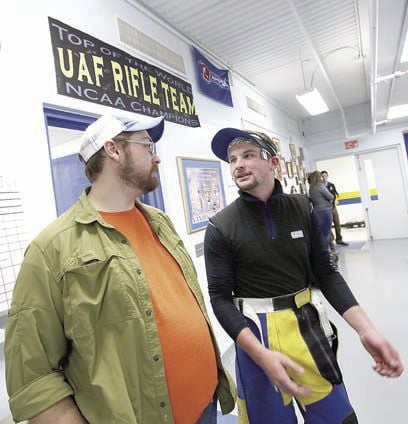 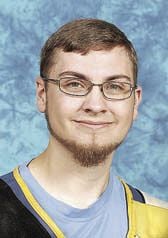 He was officially hired Tuesday as head coach for his alma mater’s rifle program that has 10 NCAA team championships in its history.

“I am very pleased that coach Lewis has agreed to continue on as our permanent rifle coach,” Gary Gray, University of Alaska Fairbanks athletics director, said Tuesday in a university release.

“Layne has a variety of skills that will help our rifle student-athletes individually and our rifle program collectively advance in the future. He is a hard worker and someone who will do what needs to be done to strengthen the program.”

Lewis, a former Nanooks shooter, served as the team’s interim head coach last season and was a volunteer assistant under former head coach Dan Jordan during 2013-14.

“I’m very excited and humbled to once again be a part of the Nanook family,” Lewis said. “I look forward to continuing the legacy that is the Alaska Nanooks rifle team.”

Lewis, a native of Two Rivers, earned a Bachelor of Science degree in geology from UAF after spending four years as a student-athlete for the Nanooks.

After redshirting as a freshman in 2005-06, Lewis qualified for the 2007 NCAA Championships during his sophomore year, missing the smallbore final by one point.

His work on the range and in the classroom during 2008-09 helped Lewis receive All-America Honorable Mention in smallbore and an Academic All-America honor.

Since he was a UAF student-athlete, Lewis has worked at a variety of mines throughout Alaska.  He also is the owner and operator of Lewis Shooting Development, LLC and volunteers as a instructor for the Midnight Sun Sharpshooters Club, and as the equipment and facility manager at the Tanana Valley Sportmen’s Association.

UAF hockey players introduce themselves during the introduction of the (Hockey) Night with the ’Nooks at the Carlson Center on Wednesday.