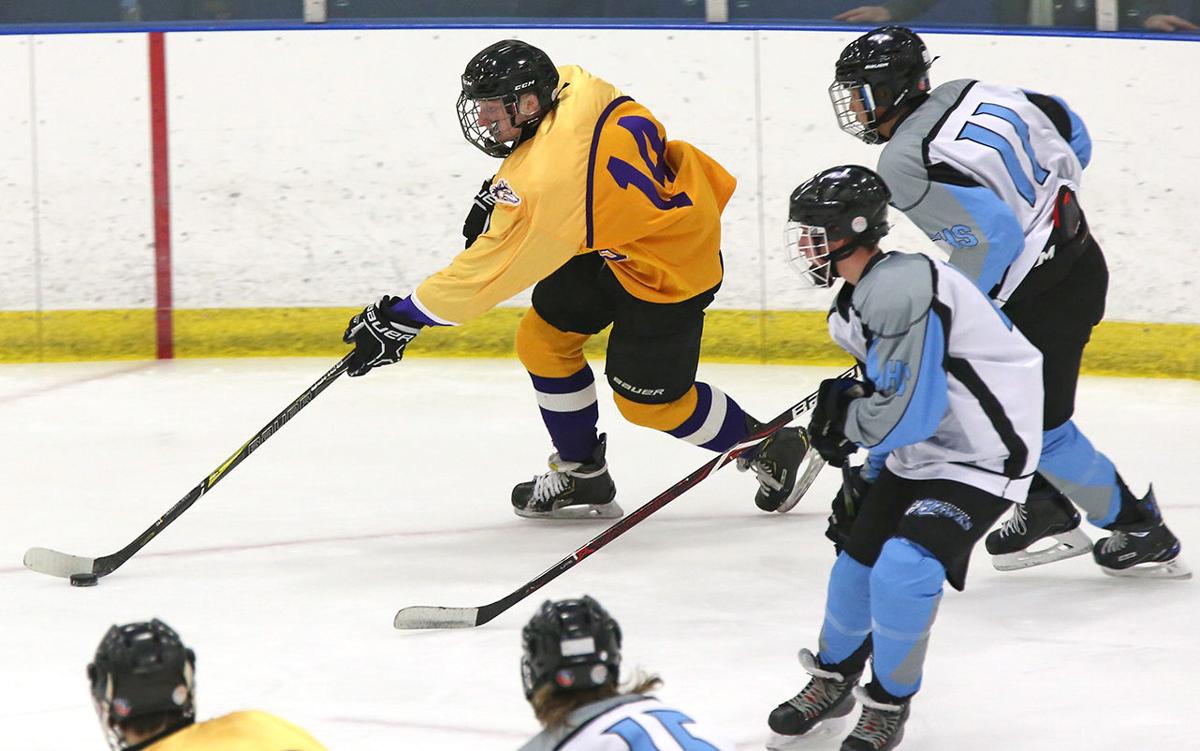 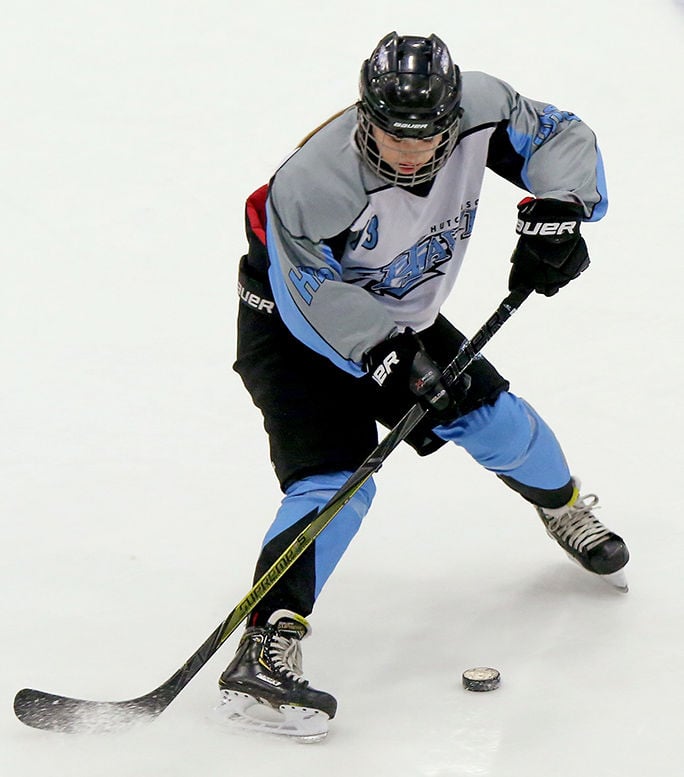 The Malemutes won 13-0, but the enjoyment  to which King alluded involved more than a dominating victory in Lathrop’s first game of 2019-20.

Last season, Lathrop and the West Valley Wolfpack played as a combined team because the comp hockey season also was occurring at the same time as the high school hockey campaign. Both schools had several players who skated for comp teams.

Comp hockey is on break this fall, allowing players to compete with their respective high school teams.

“It’s the first game in two hockey seasons for Lathrop to have a team,” King reflected while standing outside of the Malemutes locker room Tuesday.

“We’ve got a young group and I tried to emphasize the fact that we needed to go out, skate hard and just enjoy it.”

Puck control was an area King emphasized for Lathrop, which was boosted by four goals and two assists from Tyler Tompkins and a 13-save shutout by goaltender Zach Herron.

“Moving your feet and getting your head up,” King said, “and making some good passes, and calm down when you have the puck.”

“We can’t really let it get to our heads,” he said. “If we do, we’re not going to perform like we want to perform against Colony.

“We’re going to hit the ice tomorrow (today) and get ready for Colony.”

Lathrop and the North Pole Patriots are entered in the Palmer Hockey Showdown on Thursday through Saturday at the MTA Events Center in Palmer. Lathrop opens the tournament on Thursday against the Colony Knights, also of Palmer, while North Pole faces the host Palmer Moose on the first day.

On Tuesday at the Patty Ice Arena, Lathrop led 3-0 in the first period and stretched it to 7-0 in the second period.

Jagan Nautiyal finished with six points from a hat trick and three assists for the Malemutes. Lathrop got itwo goals from Koltz Gutzman and singles from Connor Musick, Laura Alvanna, Eric Brice and Dillon Jeffords. Brice contributed two assists and Jeffords also had a helper.

Hutchison head coach Steve Weier, after Tuesday’s setback, said the Hawks “have to regroup and just rethink some things.”

“A lot of lack of effort in that game,” Weier said outside of the Hawks locker room. “So I think a little bit more practice, a little chemistry between the players definitely would help.”

Hutchison hosts the Homer Mariners at 6:45 p.m. Friday at the Patty Ice Arena.

The West Valley Wolfpack grabbed a 3-0 lead in the first period on the way to a 4-2 season-opening victory over the North Pole Patriots later Tuesday night at the UAF Patty Ice  Arena.

The Patriots were coming off a 17-0 win over the Monroe Catholic Rams on Saturday night at the Polar Ice Center in North Pole.

Dominic Moore scored twice for West Valley, which got a goal and assist from Alex Wuttig and two assists from Coen Wood. Josh Victorino also scored and Michael Waggoner and Drake Stacy each provided an assist.

Hunter Calderara made eight saves for the Wolfpack, who got three saves from Luke Hartman and seven from No. 34 (no name reported).

Daniel Crutcher recorded both of North Pole’s goals. He scored unassisted  in the second period and with help from Blake Batcher and Sean Kennett in the third period.

Moses Halbert had six saves for the Patriots and Nic Clark compiled 40.