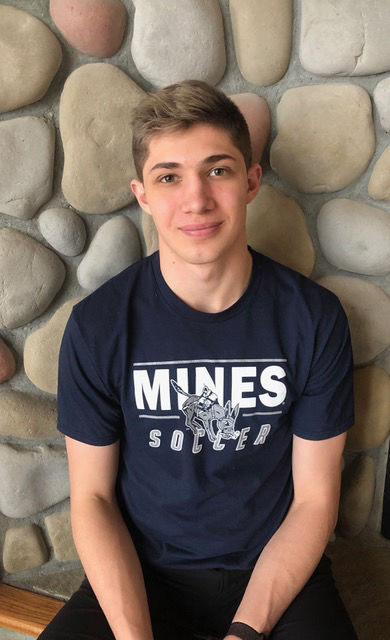 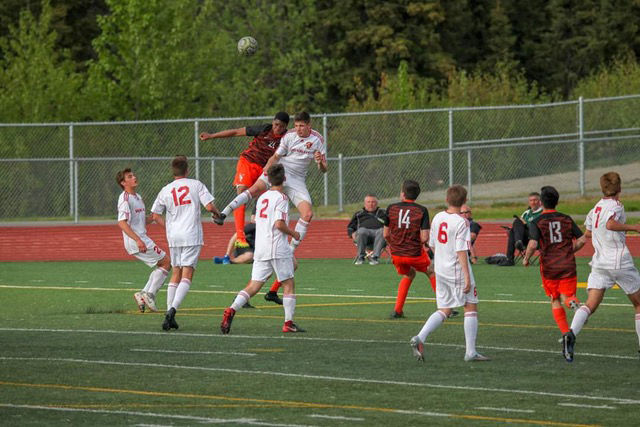 Vaughn Simpson’s sisters, Malia and Kiara, were critical to the West Valley High School senior’s recent decision to commit to the NCAA Division II men’s soccer program at the Colorado School of Mines.

Malia played from 2011-15 for the Division III women’s team at Willamette University in Salem, Oregon, and Kiara is entering her junior season as a defender for the Boise (Idaho) State University’s Division I women’s program.

They advised him on the recruiting process, but it was a question they had for him which helped steer their brother toward wanting to play for the Orediggers and major in electrical engineering and computer science at the campus in Golden, Colorado.

“The best thing they told me is ‘If you get a career-ending injury, will you be still OK with going to the school you’re going to go to?’ “ Vaughn Simpson said by phone Thursday afternoon. “I think that was great advice because it made me think a lot about where I chose.

“I owe a lot of my success to them because they definitely helped me a lot.”

Vaughn Simpson, a center back for the last three seasons — this season was canceled because of the COVID-19 pandemic — for the West Valley boys team, also was impressed with CSM after his campus visit in late October.

“Colorado School of Mines is an academic school and that was really important to me to me in making a decision about (college) soccer,’’ the 18-year-old said. “All the players are in really tough classes, and the soccer is super good there.”

Greg Mulholland is entering his fourth season as head coach of the Orediggers, who last season were ranked 14th last season among Division II men’s teams and reached the Sweet 16 (third round) of the Division II national tournament.

It was the program’s third straight appearance in the Division II tournament. Colorado School of Mines advanced to the nationals after earning its third straight Rocky Mountain Athletic Conference tournament title.

“The coaching staff is really on top of things and they’re super organized, and they’re great coaches,’’ said Simpson, “and they care about the team a lot.

“Character is very important to them. … They’re recruiting people, not players, and I think I value that a lot, too, in a team.”

“They talk about how you’re feeling, how you are. It also connects with you the team, so they value what type of person you are,” he said.

“I’m sure they (Colorado School of Mines) loves his size. He’s got good size and he’s really got good soccer intelligence.”

The coaches who have worked with Simpson aided his journey to college soccer.

“I’ve been amazingly fortunate to have some very great coaches in my years of playing,” he said.

Maxwell, Dan Rufner, of the Rush Alaska and the ADP/ODP programs, and Justin Racette, also of Rush Alaska, were among the coaches cited for his growth in soccer.

“They’ve all been amazing and they helped me a great amount through the whole journey of getting recruited,” Simpson said.