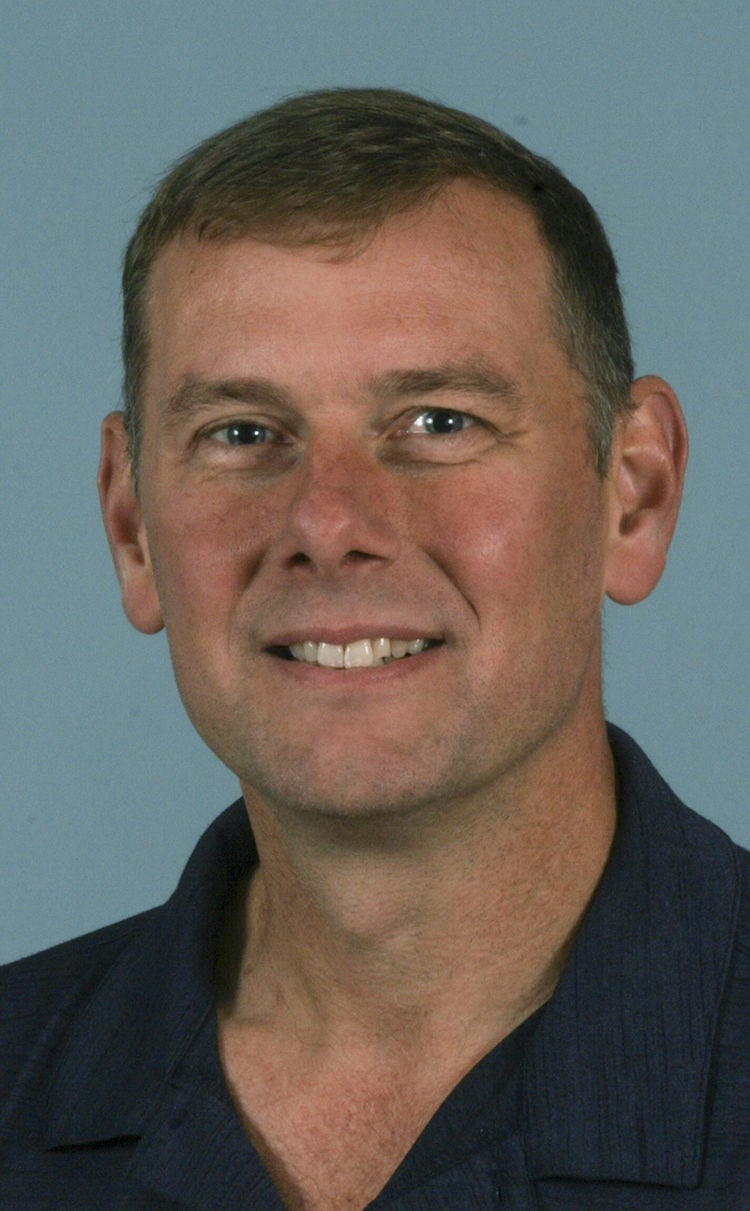 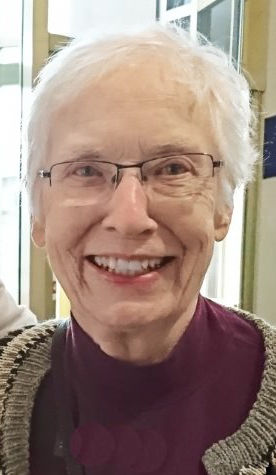 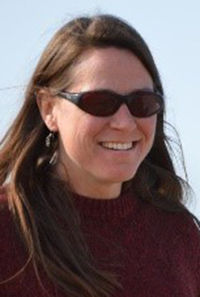 FAIRBANKS — Three candidates are vying for Seat B on the Interior Gas Utility’s board of directors. The race for Seat A is uncontested with incumbent Pamela Throop being the only candidate.

IGU board members do not receive any compensation. The utility is an independent subdivision of the Fairbanks North Star Borough government.

The Interior Gas Utility is at a crucial juncture, having recently purchased Pentex Natural Gas, which includes a slew of subsidiaries and a gas liquefaction plant on Point MacKenzie, with the goal of bringing natural gas to the Fairbanks region.

IGU’s board of directors recently doubled the number of board meetings and work sessions to deal with a heavy workload.

All three candidates said bringing affordable energy to Fairbanks and North Pole is imperative for the Interior’s economy while also improving air quality.

Garron has a master’s degree in molecular biology and works for the Alaska Center for Unmanned Aircraft Systems Integration at the University of Alaska Fairbanks. She listed three reasons why she’s seeking a seat on the IGU board.

First, she believes natural gas has the potential to bring energy security through diversity.

Second, she’s familiar and a fan of natural gas, which was a main energy source in her home state of Ohio. Finally, she’s tired of watching the state and borough flounder in their attempts to bring natural gas to market.

Addressing her three topics, Garron said, “We have a state filled with natural resources, but we seem to only tap one or two of those when it comes to energy: oil and coal. ... Let’s quit thrashing around. The studies are done, the pipes are in the ground, let’s get the gas to consumers.”

Garron pointed to her background in environmental planning and oil spill prevention and response as qualifications for serving on IGU’s board. “I understand what is required to effectively and safely get gas to market,” she said.

Nordale’s desire to serve on IGU’s board is rooted in a perspective that the Interior’s economic future depends on cleaning up air quality and providing affordable fuel.

“We just can’t live without it at this point. Fairbanks has no future without getting to gas,” she said.

Nordale said she believes her background as a lawyer specializing in business practice would be indispensable to IGU. Additionally, she referenced her time serving as Alaska’s Department of Revenue commissioner from 1984-1986, which included ex officio board positions on the Alaska Industrial Development and Export Authority and Alaska Permanent Fund Corp., as well as her time working for former Alaska U.S. Sen. Bob Bartlett.

“I have extensive experience, I think, perhaps more experience than most of the members of the board, in terms of financing, and that is the major concern I have about the natural gas system for this area. It appears, and I don’t know for sure, that Fairbanks Natural Gas is undercapitalized, rather dramatically,” Nordale said.

Eickholt is making his second bid to serve on IGU’s board, having lost to Patrice Lee in 2017. He’s upset the project appears to have stalled for a few years. “It seems like we’re pretty good at kicking the can around. Affordable energy, that’s the bottom line,” he said.

Eickholt, originally from Ohio but a Fairbanks resident since 2002, is the business manager at Laborers Local 942, a job he says would provide crucial industry experience and networking for a board position.

“We build these types of projects. We work closely with the petroleum industry. My contacts and knowledge in the industry are really broad at this point,” he said.

When asked what direction she would like to see IGU advance, Nordale was critical of the recent Pentex acquisition, raising serious questions about the condition of liquefaction equipment and its capability of serving a growing utility.

Eickholt thinks Pentex was probably fairly valued and noted it’s much more than a liquefaction facility. “There’s several piece to Pentex; the gas contract is a major part of that, the gas plant, the transportation,” he said.

Referencing an unsolicited proposal from Siemens to provide IGU with gas, Eickholt thinks a traditional bidding process would be more appropriate. “My view, in the contracting world, is that you put out an RFP and you solicit for ideas, and you get a broad look. Siemens should participate in that if they’re serious, and if it is truly the best option, then we move forward.”

Garron, citing an ability to see information available only to board members, said it would be inappropriate to comment on the future direction of IGU.

“Right now we’re sort of in a standstill. ... ‘Do it’ is the bottom line for me. I’m not a ‘develop at all cost’ kind of person, but there’s a lot of different ways to move forward,” she said.

“Dan’s expertise in this climate is really hard to find anywhere else, probably in the world,” he said.

Eickholt said IGU’s biggest roadblock is outreach. “The focus should be on educating the public on why we should connect and the benefits and the affordability,” he said.

“I think folks just don’t understand all of the benefits of natural gas. That can be considered a roadblock, but it’s also an opportunity to put more effort toward education.”

Garron said IGU’s biggest asset is the massive amount of gas in Alaska.

All three candidates commended IGU’s decision to increase meetings to tackle their workload.

Regardless of the future of natural gas in Fairbanks, Garron doesn’t expect to be a customer. She lives off grid, heats with wood and uses propane for a backup. Similarly, Eickholt lives outside any potential distribution lines but said he would hook up in a heartbeat, if possible.

Nordale does have a gas line running right outside her house, but she has concerns about conversion costs, a concern shared by the other two candidates.