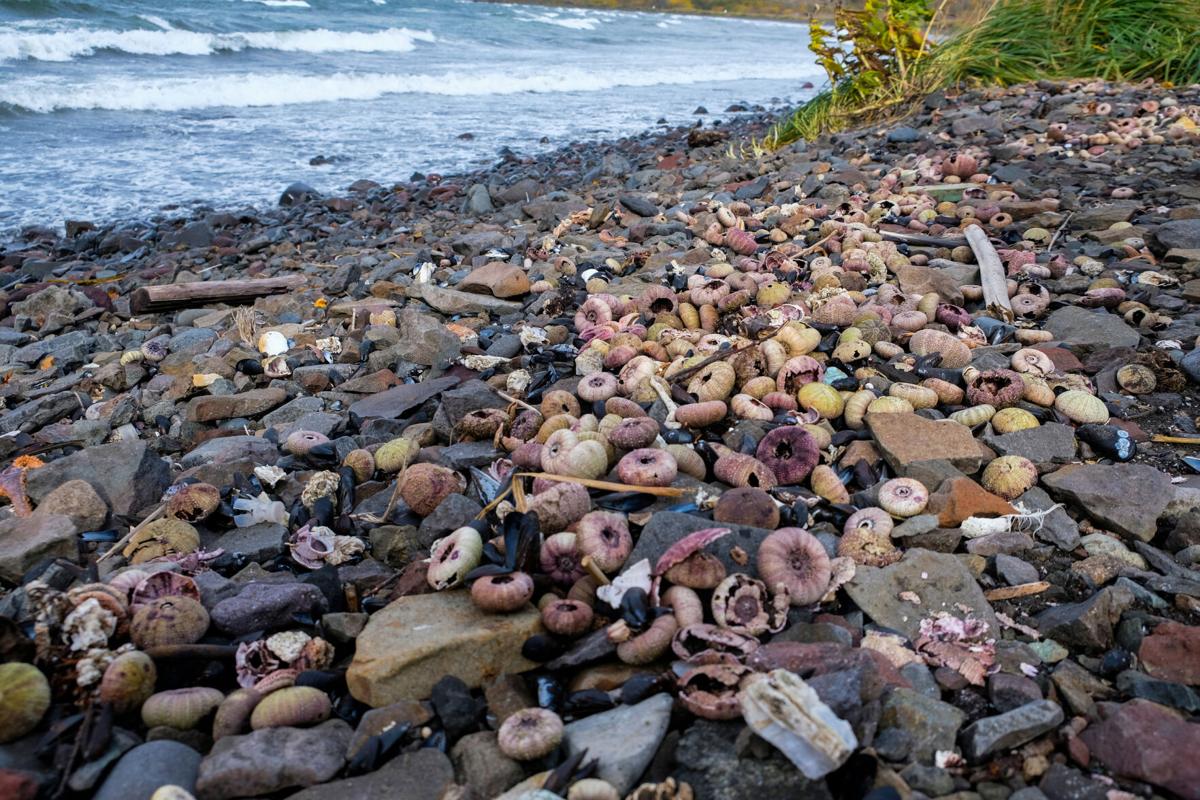 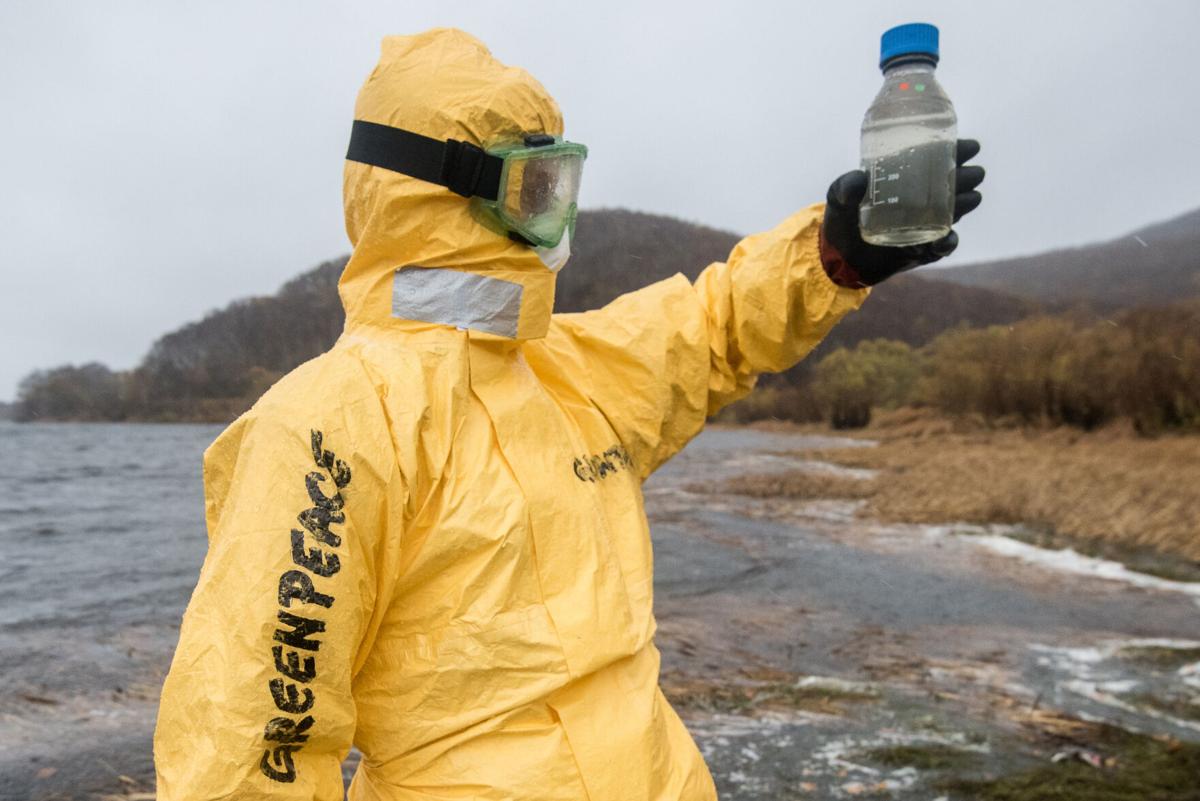 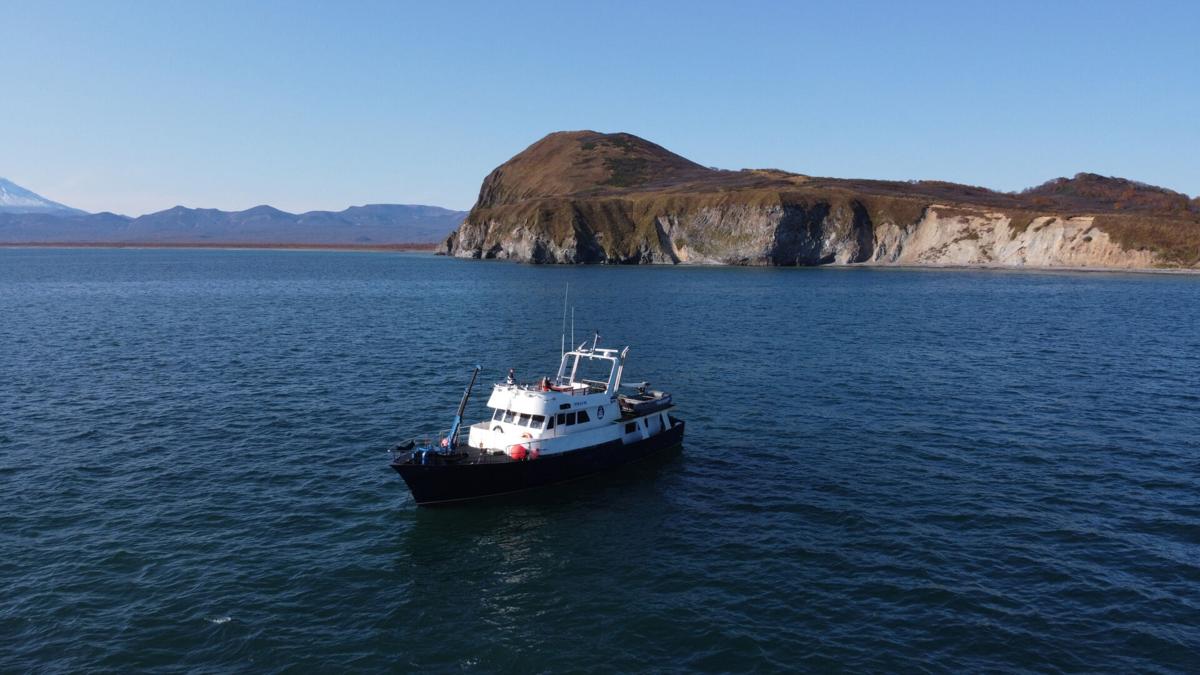 Water pollution and massive death of marine animals have been recorded on Russia’s Kamchatka Peninsula, across the Bering Sea from Alaska’s shores.

The U.S. National Marine Fisheries Service and U.S. Coast Guard are monitoring the investigations, said Mark Everett, incident management and preparedness adviser for the Coast Guard. Officials at the U.S. Embassy in Moscow asked about the nature and extent of the incident, he added.

The incident at Khalaktyrsky beach near Avacha Bay, which is approximately 1,400 miles across the Pacific Ocean to the southwest coast of Alaska, came to the surface in mid-September when local surfers started complaining about health issues.

Denis Drogaikin, who is the founder of a surfing club Surfway Kamchatka operating at Khalaktyrsky beach, said several surfers in his club started feeling nauseous and feverish and that others noticed eye irritation or seeing a white shroud before their eyes after being in the water.

Approximately at the same time, Kamchatka locals began finding dead animals on the beaches of Avacha Bay, said Greenpeace representative Elena Sakirko. She said Greenpeace divers found that about 95% of sea life in some areas of the bay was dead— organisms from mussels, shellfish and starfish to sea urchins and even polychaete, the worms that usually hide in seaweed.

Arny Blanchard, a researcher at the Institute of Marine Science at the University of Alaska Fairbanks, said the spill seems to have large effects on the benthic animals — those that dwell on or near the seabed.

Blanchard said that while the incident most likely won’t affect Alaska waters, the scale of the consequences depends on the contamination’s size, source and character. Russian and Greenpeace officials are working to determine what exactly happened in Avacha Bay, but the cause of the contamination remains unknown.

Initial analysis detected high levels of oil products and phenol in the water, according to the official website of the Kamchatka region. However, that was before most of the data was analyzed, Sakirko said. Russian officials and scientists at Greenpeace are conducting separate investigations, collecting more samples and running the analysis at laboratories in Moscow and Saint-Petersburg, Sakirko said.

“We received some preliminary results that unfortunately do not give us the answer on what can be the source and the reason for this tragedy,” she said.

Seth Danielson, an associate professor of oceanography at the University of Alaska Fairbanks, said animals such as seals or whales that migrate from Alaska waters through the contaminant plume could be harmed but that the spill most likely won’t affect Alaska shores since it will be diluted and delayed by the time the ocean currents carry it here.

Danielson explained in an email that the prevailing currents will probably start by carrying the plume southward and away from the Bering Sea but that the plume could be diverted eastward and make its way back to the Bering via a short loop around the Oyashio current or a long loop across the north Pacific and around the Alaska Current in the Gulf of Alaska.

“While it is possible and even perhaps likely that eventually some of this pollution may make it into Alaska waters, at the speed of typical ocean currents it would generally take many months or even years to reach the shores of Alaska,” he said. “As this contaminant plume spreads, it will become more dilute, so that also will help mitigate potential harmful effects.”

At the moment, the scientists are considering technogenic causes — caused by human technology — and natural causes.

The technogenic cause could be toxic pollution brought from the rivers or some old burials at the bottom of the ocean, Sakirko said. One potential cause scientists considered was a spill from old pesticides storage located close to the water, but the test results did not confirm that version, she said.

The official Kamchatka government website highlighted the theory linking the incident to a natural cause, specifically algae blooming.

Sakirko pointed out that such algae activity, the so-called red tides, usually has a trigger, for example high levels of pollution.

"If this is algae, it will be great to have some confirmation from the testing facilities and would be also great to investigate into the reason that brought this algae to act like this,” she said. “This wouldn’t just happen out of nowhere.”

The surfing school founder Drogaikin said that regardless of the causes of the pollution, his school needed to relocate the surfing lessons from Avacha Bay.

“I don’t know what the reasons are,” he said, “but I know that we can’t get in the water right now.”