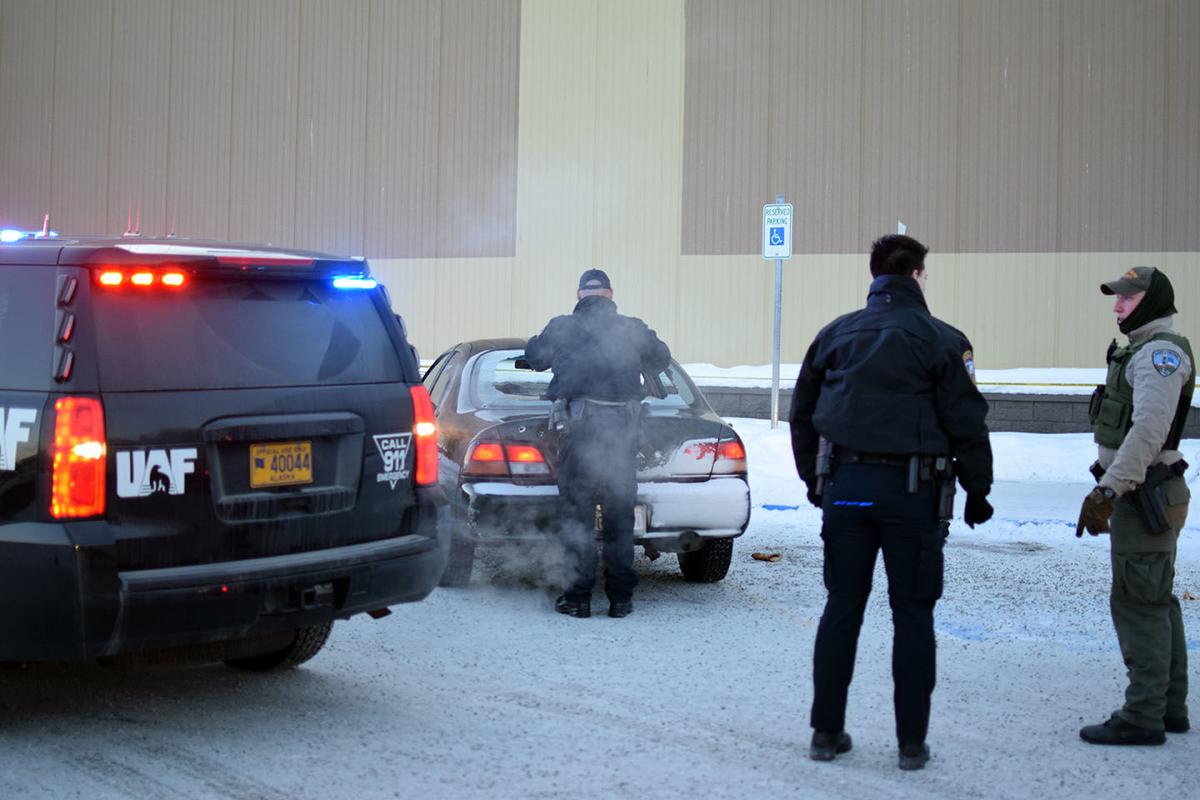 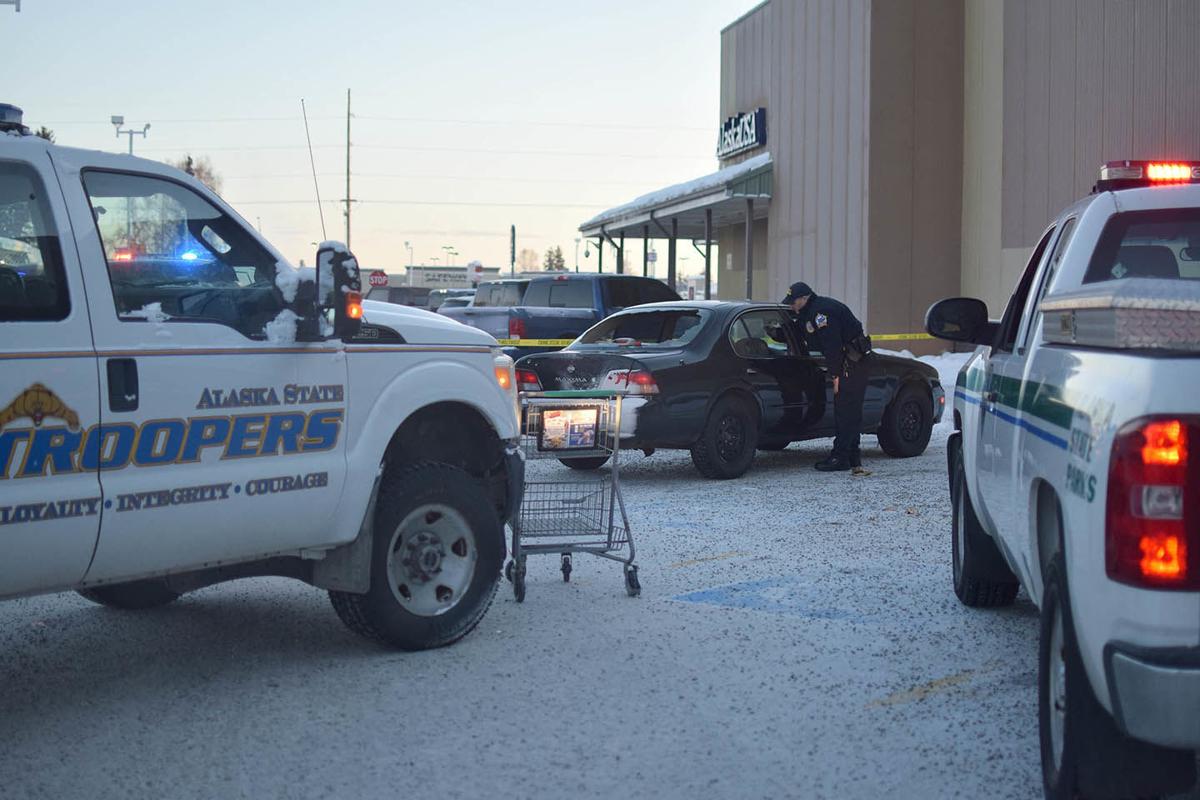 A man died Friday morning after being shot in an incident that started near the Fairbanks International Airport and ended at the Airport Way Fred Meyer store.

Alaska State Troopers responded to the west Fairbanks area at 10:49 a.m. after receiving a report of a shooting off of Aeronca Avenue, according to a news release issued Friday afternoon. They found a man suffering from life-threatening injuries in a black Nissan Altima parked in the store parking lot. The man was transported to Fairbanks Memorial Hospital, where he was pronounced dead.

The victim's name has not been released pending notification of next of kin.

Troopers have identified a person of interest and the investigation is ongoing, according to the release.

Law enforcement agencies do not release names of suspects until they have been charged with a crime.