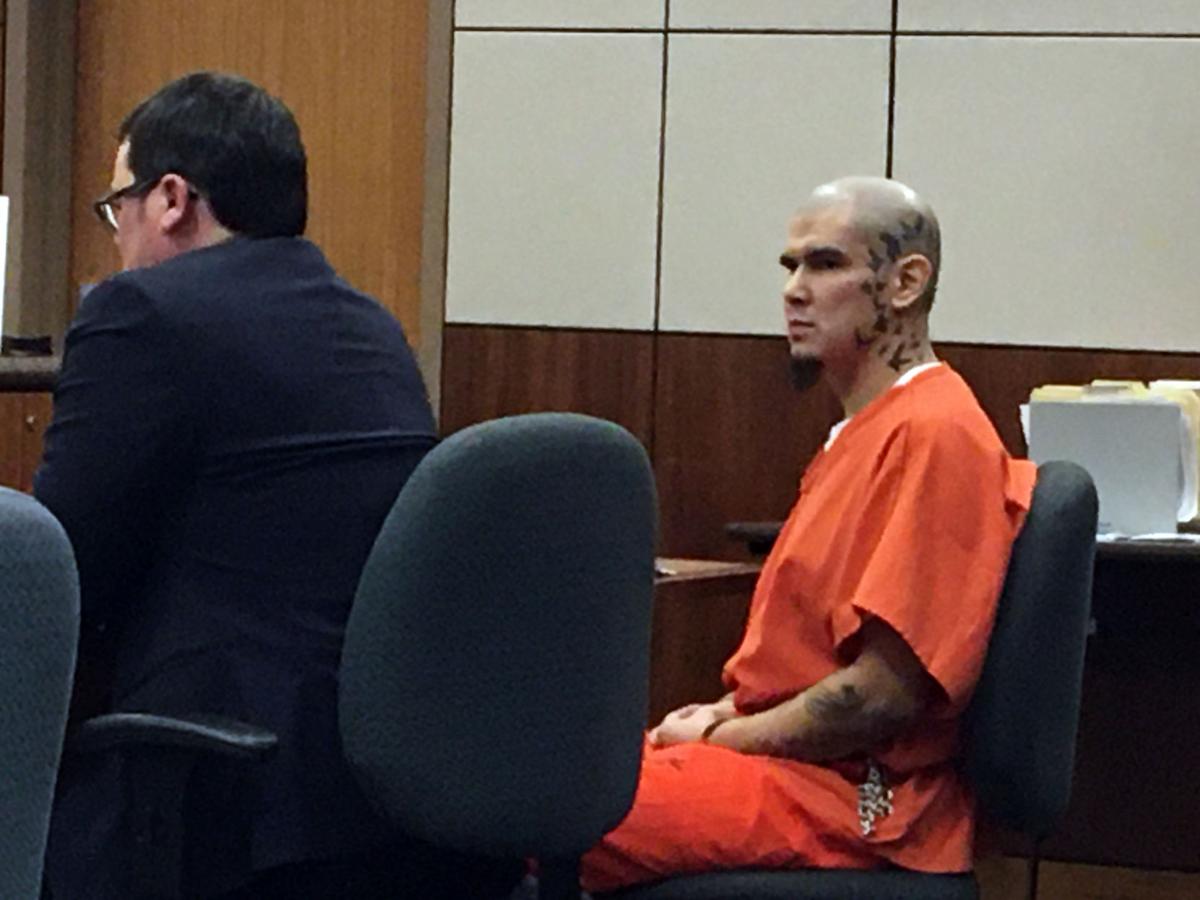 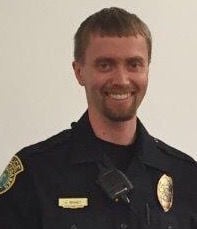 A man convicted of murder in the 2016 death of Fairbanks police Sgt. Allen Brandt was sentenced Tuesday to 119 years in prison.

Anthony Jenkins-Alexie, 32, of Fairbanks, shot Brandt multiple times early on the morning of Oct. 16, 2016, as Brandt was responding to a report of shots fired near Eighth Avenue and Noble Street.

Brandt was hit several times in the legs as he returned fire and tried to take cover behind his patrol vehicle. A shot to the chest was stopped by his bullet-proof vest, and shrapnel from the shooting penetrated his left eye. Jenkins-Alexie stomped Brandt’s head, stole his gun as he lay bleeding on the ground and fled the scene in his patrol vehicle.

Brandt initially survived his wounds but died 12 days later at an Anchorage hospital after undergoing surgery to remove the shrapnel from his eye.

Jenkins-Alexie was arrested two days after the shooting and initially denied any knowledge of it. He admitted his involvement after investigators serving a search warrant at his home found a handwritten, three page letter in which he identified himself, apologized to Brandt and appeared to take credit for shooting him.

At Jenkins-Alexie’s trial, the prosecution played a rap song that Jenkins-Alexie wrote and then shared with a friend during a phone call from jail about a year after Brandt’s death. In the song, Jenkins-Alexie brags about killing Brandt and uses numerous profanities and racial epithets.

Prosecutors said Jenkins-Alexie was depressed and on a drug and alcohol binge when he deliberately fired shots at the Westmark Hotel to lure police into an ambush to avenge the death of his friend, James Richards.

Richards, 28, was fatally shot during a standoff with police in August 2016.

When given a chance to speak at his sentencing hearing Tuesday, Jenkins-Alexie said he had been diagnosed with bipolar disorder, borderline personality disorder, ADHD, mild paranoia and schizophrenia, and had removed himself from his family and lived “on the street” from a young age. He said he took responsibility for the first-degree assault and vehicle theft convictions but not the murder convictions because he felt Brandt’s death could have been prevented “with modern medical care.”

Jenkins-Alexie said he hoped he would get the maximum prison term and wanted everyone to understand that he intended to die after shooting Brandt.

“I was on a suicide mission. I wanted suicide by cop,” he said.

Fairbanks District Attorney Joe Dallaire asked that Jenkins-Alexie be sentenced to the maximum term allowable, citing Jenkins-Alexie’s criminal record, his murder of Brandt and his behavior afterward as proof that he showed almost no potential for rehabilitation “absent some radically momentous event or intervening force.”

“One would think that the realization of having murdered a police officer… would have been that event,” Dallaire said. “Instead of showing enduring remorse over the event, Jenkins-Alexie actually came to brag about the murder in a horrendously repulsive rap song later recovered by police.”

Superior Court Judge Michael McConahy said the facts of the case were “a chilling and harrowing story” and noted that Jenkins-Alexie’s “whole process was a thoughtful and deliberative and unrelenting plan to kill an innocent person.”

McConahy said he was particularly troubled by the fact Jenkins-Alexie deliberately shot at a hotel in order to lure a police officer to him, calling the shooting of Brandt “as ruthless as it was senseless.”

McConahy sentenced Jenkins-Alexie to 99 years for the murder and assault convictions, which were consolidated for sentencing purposes into one count. Jenkins-Alexie will have no possibility of probation or time off for good behavior in that sentence.

He also sentenced Jenkins-Alexie to an additional 10 years for shooting at the hotel, five years for the vehicle theft and five years flat for tampering with evidence, leaving a composite sentence of 119 years.