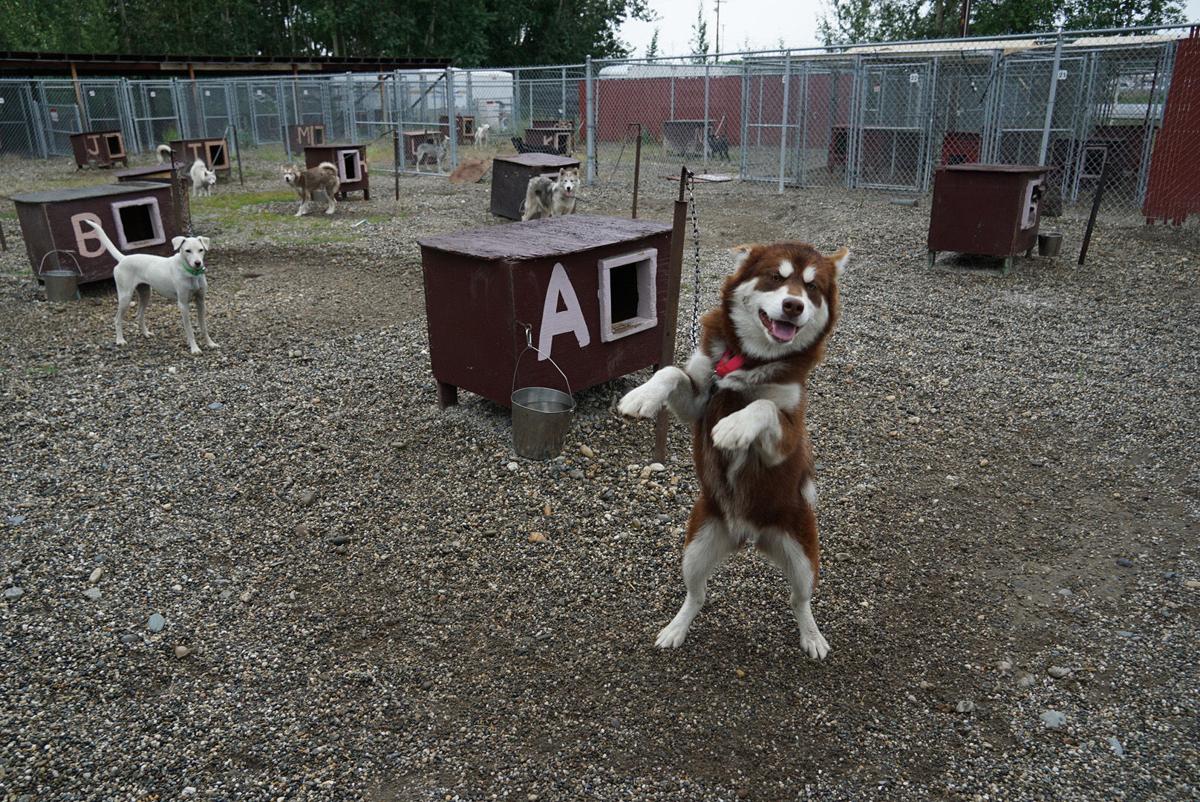 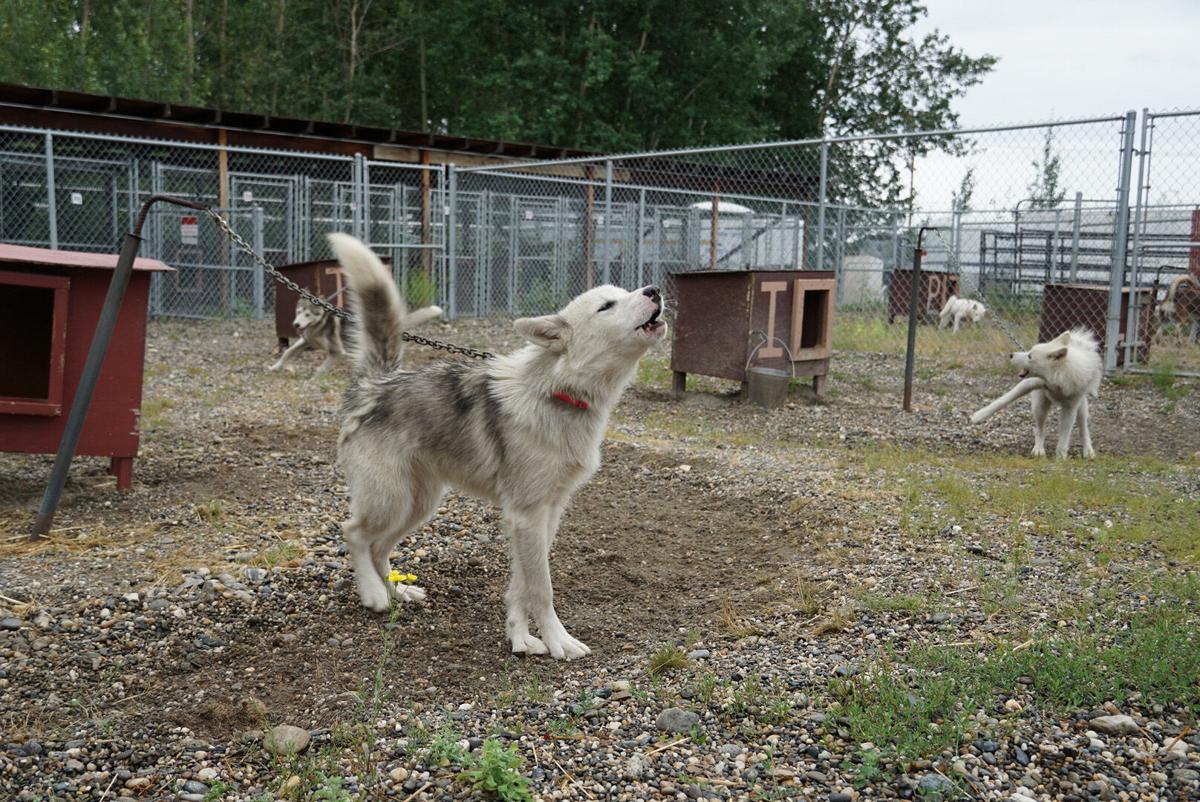 When animal shelter employees came to work on Saturday, they saw 10 fluffy Siberian huskies waiting for them in the drop-off cages.

The puppies were left at the Fairbanks North Star Borough Animal Control with no paperwork. While they seemed terrified to be in a strange place, they still acted friendly.

“They were just really quiet, taking it all in and kind of frozen,” said Kimberly Imbert, shelter operations supervisor. “Most of them were in cages together, so, you know, they get a lot of security from each other.”

No one has come forward to officially surrender the dogs to the shelter.

While it is not a daily occurrence to find 10 puppies, it is also not uncommon for groups of animals to come in together from the same home, said Borough Public Information Officer Lanien Livingston. She explained that the dogs could be from an accidental litter, and the owner may have brought them hoping that they will get adopted.

Paperwork would help learn more about the dogs, but the employees do not blame the owner for not filing it, Imbert said.

“People end up here because things don’t go according to plan,” she said. “They probably just were overwhelmed, and we think that this is the right thing to do if you are overwhelmed, to bring the animals here so they can get vaccinated, spayed and neutered and go to the new home.”

Meanwhile, the puppies — eight females and two males, all younger or about a year old — are healthy though on the thin side. They are adjusting well and “are coming out of their shells a little more each day,” Livingston said.

When the puppies found themselves on the shelter’s laminate flooring on the first day, they straddled it and crouched down, not really sure how to handle it, Imbert said. Prior to coming to the shelter, the dogs probably lived in a pen and a dog yard and haven’t been leash trained.

“Everything at the shelter is novel and quite scary, but they are figuring out that this place is safe,” Livingston said.

The dogs are acting friendly and don’t want to be aggressive, Imbert added.

“The longer they’re here, the friendlier and more outgoing they’re getting,” she said.

Some puppies are outgoing, sociable and confident, while others are unsure, shy and scared.

“They’re going to take more gentle encouragement to get the confidence that they need to be brave enough to not hide.”

Overall, Siberian Huskies are bred to be extreme athletes so they need a lot of exercise and mental stimulation, for example, through learning tricks and commands.

The trick for training is that, generally, they are more independent and not as eager to please as some other breeds.

Since the dogs need a lot of activity, they would be happiest in active homes where they can socialize and train, becoming great companions for adventurous and outdoorsy owners. On the other side, Siberian huskies are not the best pets for people who work a lot and don’t have time to be outside or exercise, and they can get destructive if they are bored.

“They’re going to need people that have patience and time for them to teach them how to be real dogs,” Imbert said. “So I encourage people interested in adoption to make sure that that’s what they’re really ready for because they’re puppies and on top of that they’re extreme athletes. It’s a big commitment.”

Since the dogs had no identifications, the shelter held the dogs as strays for 72 hours. Starting today, the dogs belong to the borough and will be spayed and neutered so they can be made available for adoption to forever-family homes.

While the 10 dogs are healthy and will be ready to move on with their lives, the shelter is always looking for foster families for other dogs and donations, whether that is funds or useful items. They also are considering working with more volunteers. For more information, call -907-459-1451.