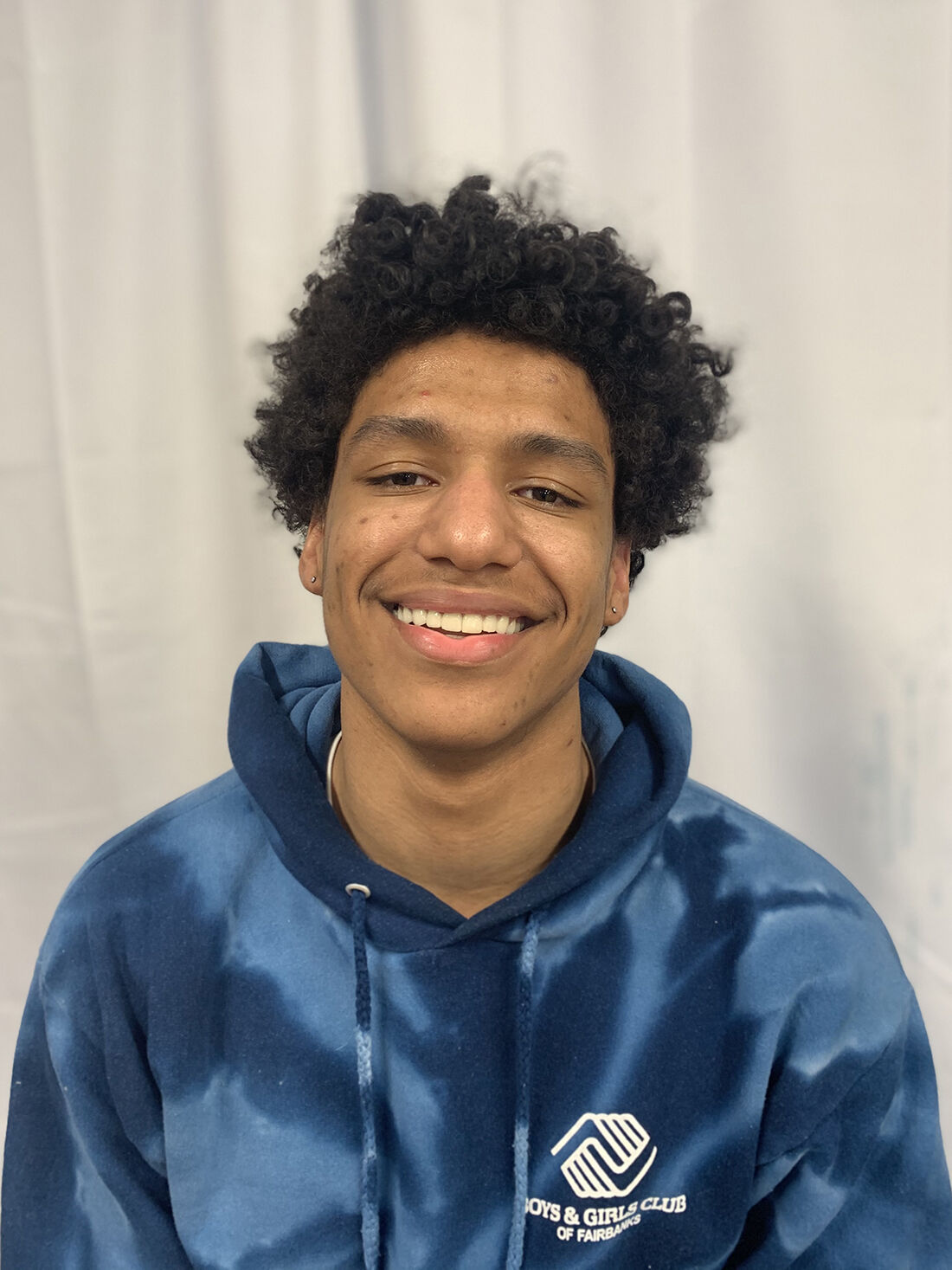 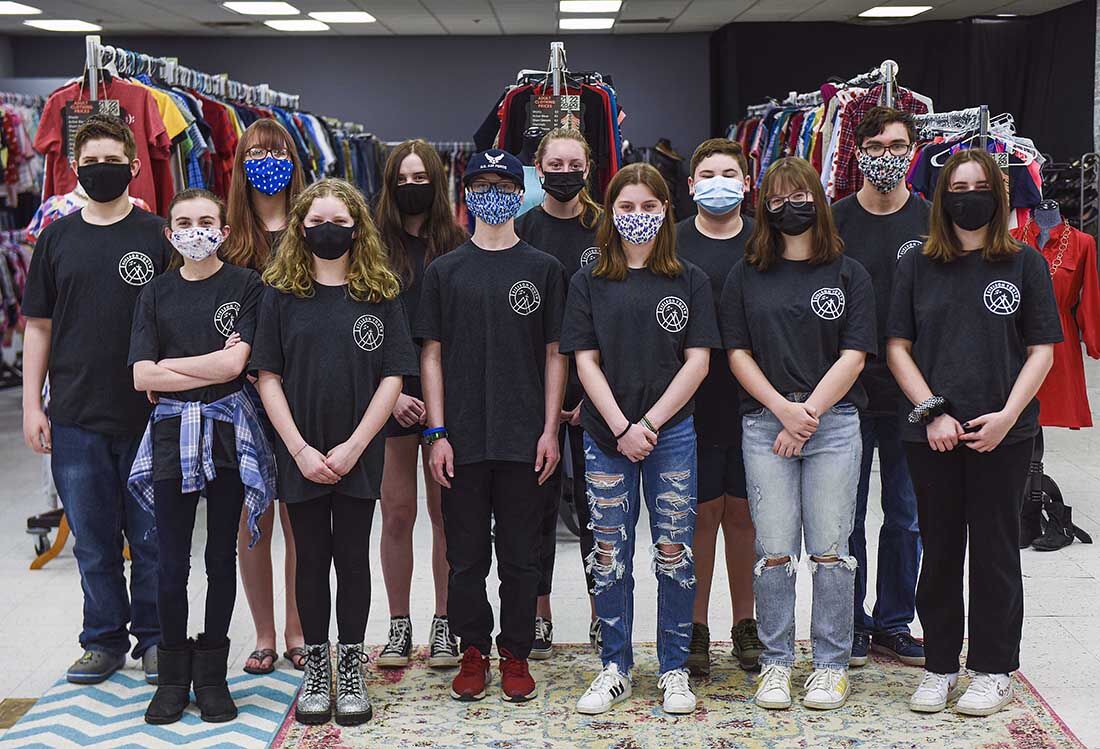 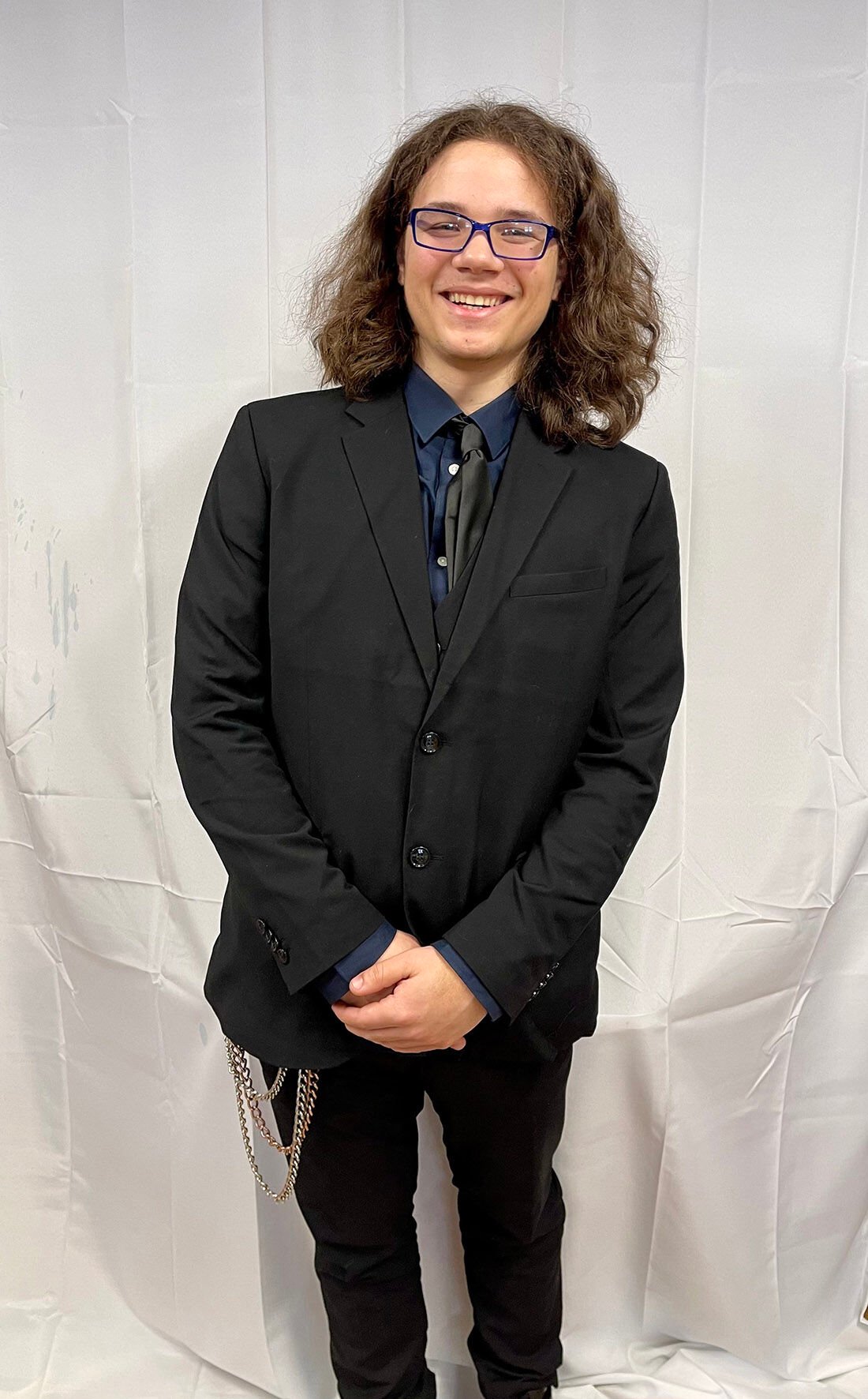 Ezra Culver is the Alaska State Youth of the Year for the Boys and Girls Club.

Ezra Culver is the Alaska State Youth of the Year for the Boys and Girls Club.

A Fairbanks teen who spearheaded a campaign to prevent underage drinking and a group of teens at Eielson Air Force Base who meet regularly to serve the community were honored this month for their leadership and accomplishments, by the statewide Spirit of Youth program.

Spirit of Youth is dedicated to creating, promoting and recognizing youth involvement in communities across Alaska. Annual nominations can be made by anyone who wants to recognize a hard-working or inspiring teen or youth group.

And in another award program, a Fairbanks teen has been honored as the Alaska Youth of the Year for his efforts through the Boys and Girls Club of Fairbanks.

Tajherl Prescott, a longtime member of the Boys and Girls Club of Fairbanks, received the Role Model award through the Spirit of Youth. He is a senior at Lathrop High School. Prescott launched a local version of BeYou, the statewide campaign to prevent underage drinking.

“He took the lead on planning some events, as well as making public service announcements he produced,” said Amy Cross, director of Boys and Girls Club of Fairbanks. “He hosted a number of events.”

Those events included a lock-in for youth activities at the club, a 3-on-3 basketball tournament, and suicide prevention training. His expertise was critical in creating the public service announcements, she added.

Eielson Youth Group received Spirit of Youth's Visionary award, for their volunteer work in the local community. The group consists of 7th-12th graders who meet once a week at the Eielson Air Force Base Chapel for Bible Study and youth activities.

Since September 2020, the group has volunteered at the Eielson Thrift Shop on a regular basis, logging 443 hours. During this time, the thrift shop raised $16,235.93 to help fill welfare requests for local families. That includes new books for elementary schools on base.

In addition to volunteering at the thrift shop, the teens hosted a stop at the Drive Through Trunk or Treat event on Eielson Air Force Base and also put together mugs filled with hot chocolate and other goodies for first-time visitors to the base chapel. They also packed 11 Operation Christmas Child Shoeboxes  to send overseas.

AK Youth of the Year

In a separate awards program, Ezra Culver, a senior at Lathrop High School, has been named the Alaska State Youth of the Year for the Boys and Girls Club of American Youth of the Year program. The award comes with a $2,500 scholarship.

“He always steps up to help with programming, volunteering to help with activities, contributes ideas of what he hears from kids,” Amy Cross said. “One time we had a teen night and we were really really busy. Ezra completely cleaned the teen center. He always is stepping up, taking initiative without being asked.”

Culver will now compete at the regional level and if successful there, the national level.

Culver has attended Boys and Girls Club of Fairbanks since middle school and told Cross the club means a lot to him and he wants to give back.

“Both Ezra and Tajhrel have been Boys and Girls Club members since middle school,” Cross said. “We are proud and honored that their positive experiences gained from being club members inspired them to apply for the AmeriCorps VISTA Summer Associate program, to serve at Boys and Girls Club of Fairbanks this year.”