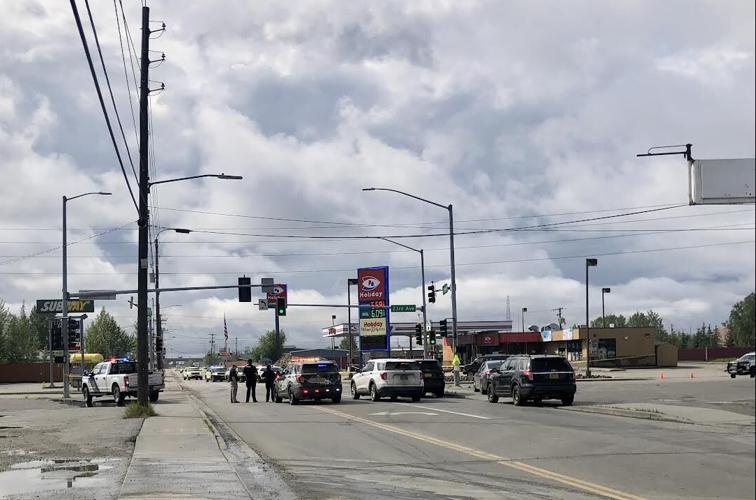 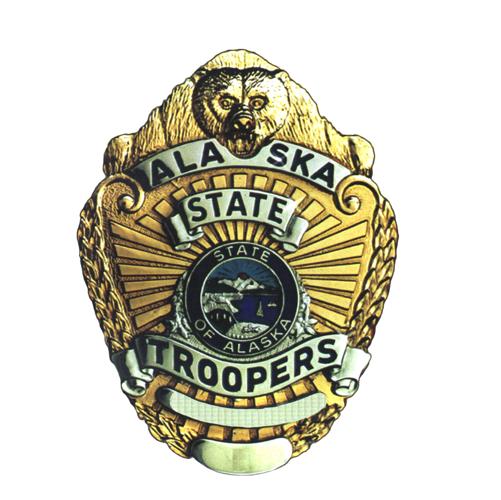 The unnamed trooper was shot Monday when authorities opened fire on 57-year-old Anchorage driver Amos Lane, who led troopers and Fairbanks police on a car chase and then brandished a handgun when his car was stopped, according to a news release from Alaska State Troopers.

The shooting took place about 9:15 a.m. near 23rd Avenue and South Cushman Street following a chase through downtown Fairbanks. A female passenger in the car with Lane was also shot by law enforcement during the brief standoff and suffered non-life-threatening injuries, according to the release.

“Preliminary investigation revealed that the injuries to the adult female passenger and the Alaska State Trooper resulted from gunfire from law enforcement,” the report said. “The driver did not discharge his firearm during the incident.”

The trooper had non-life-threatening injuries and was released from Fairbanks Memorial Hospital on Monday afternoon. Troopers attempted to stop Lane about 3 a.m. Monday on the Mitchell Expressway for erratic driving, at which time Lane sped off with troopers behind him. Troopers stopped pursuing Lane when conditions became unsafe as Lane sped through the city. After they spotted Lane’s car a few hours later, troopers and police successfully blocked Lane’s vehicle on South Cushman Street about 9 a.m. Monday following a brief pursuit through downtown Fairbanks, the report said. “The driver failed to follow the commands of law enforcement officers on the scene, and due to his actions, multiple law enforcement officers ... fired their duty weapons at the driver, fatally wounding him,” according to the report. Five law enforcement officers fired shots after Lane reportedly pointed a handgun at the woman passenger. The officers who discharged their weapons include three-year Alaska State Trooper veteran Alex Valdez, one-year Alaska State Trooper veteran Cody Kasper, one-year Alaska State Trooper veteran Joshua Schoeffel, 14-year Fairbanks Police Department veteran Sgt. Dennis Benn and five-year Fairbanks Police Department veteran Officer Lane Bonham. The investigation is being handled by the Alaska Bureau of Investigation and will be independently reviewed by the Office of Special Prosecutions, according to the report.