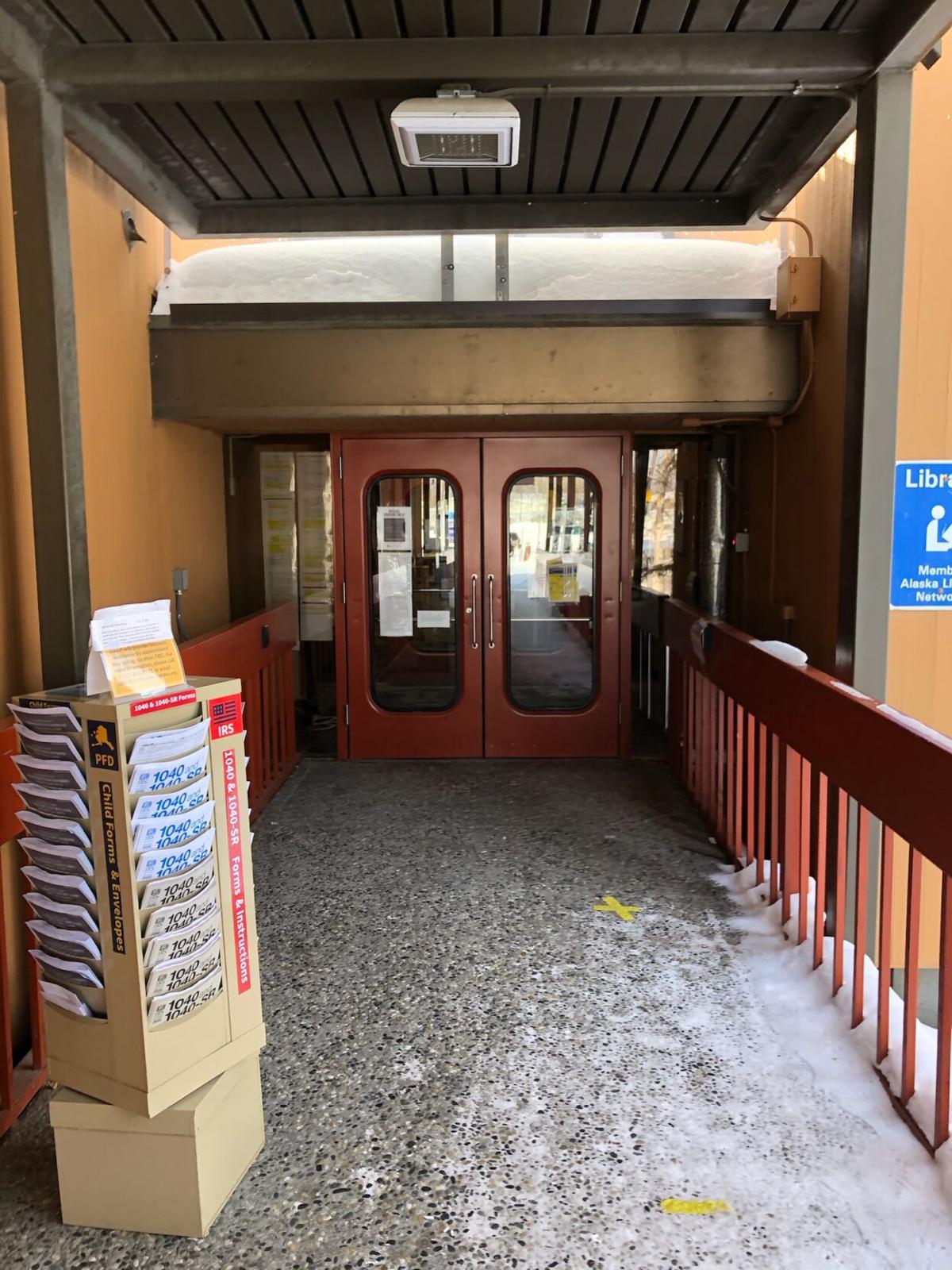 The library has been closed with a kiosk outside the front door, but is planning to open this week for appointment browsing. 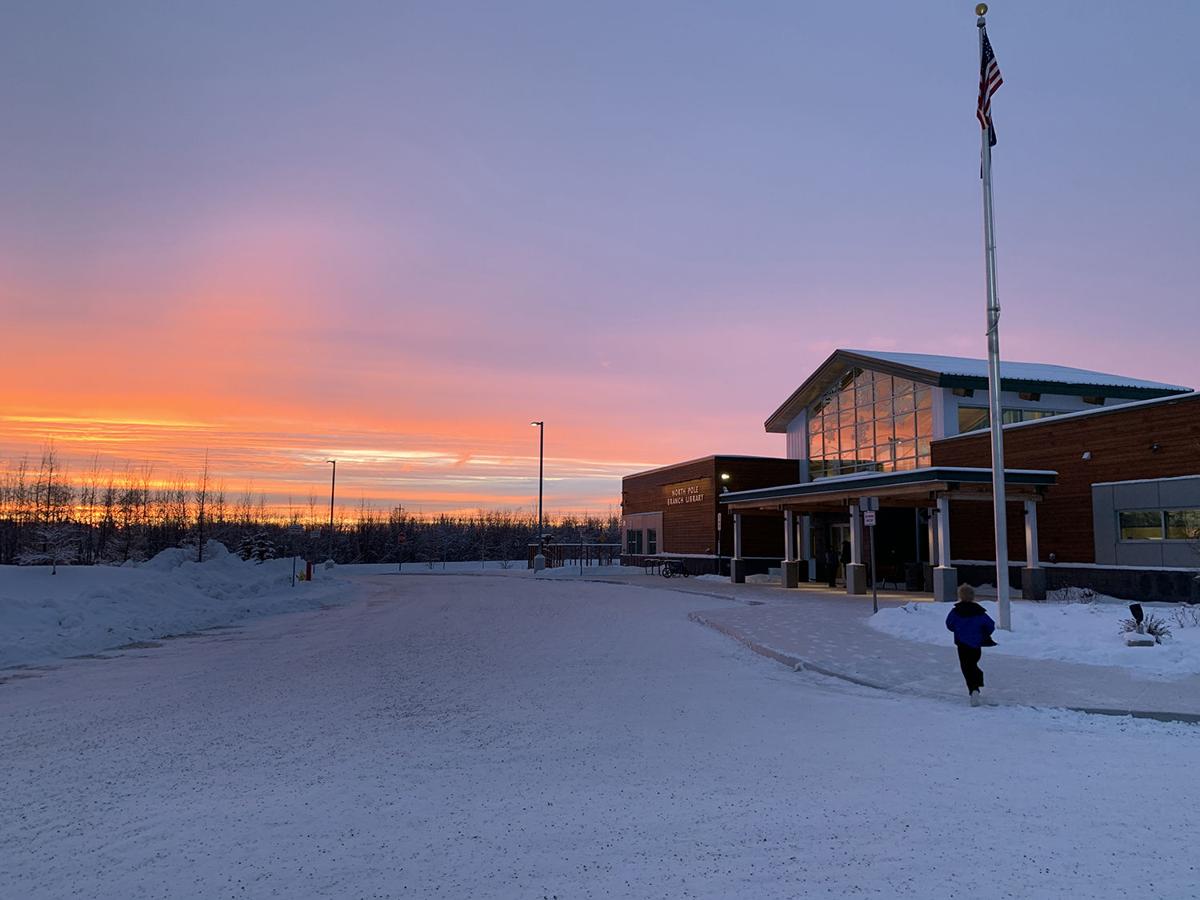 The North Pole library at sunset in 2019.

The library has been closed with a kiosk outside the front door, but is planning to open this week for appointment browsing.

The North Pole library at sunset in 2019.

The Noel Wien Library is slated to open this week for browsing by appointment. Starting Friday, library patrons can schedule 45-minute long reservations to browse the library on in the afternoon.

Thirty people are allowed in the library during each 45 minute session. In the North Pole branch, 15 people are allowed in at a time. Visitors are required to wear masks and to keep six feet of distance between groups. Appointments are available at 2 p.m., 3 p.m., 4 p.m. and 5 p.m. Reservations can be made up to a week in advance by calling 459-1020. The North Pole branch of the library will be open for 45-minute appointments on Saturdays at 1 p.m., 2 p.m., 3 p.m. and 4 p.m. To make an appointment, call 488-6101.

Library Director Melissa Harter explained they made the decision to open by appointment based upon the Fairbanks North Star Borough’s mitigation plan for facility openings. According to Harter, the library was closed to patrons for so long because aspects of the mitigation plan are difficult for libraries to follow — for example, cleaning is a challenge since it is hard to keep track of what people touch.

To monitor what has been touched when visitors are browsing, people are asked to place everything they came into contact with onto a cart. The items will then be quarantined for 72 hours, which is what the library currently does when books are returned.

Providing library services was “really complicated during the pandemic,” and the most difficult aspect was browsing, Harter said. Regardless, the library was able to work around most challenges. “We’ve been able to provide all services ‘humanly possible’ except the gathering of groups,” Harter said. Harter explained that the library never truly closed, even if no one was allowed into the building. “We never stopped providing services,” she said, adding that thousands of residents took advantage of the bookmobile and virtual resources. People have been able to make appointments to use the computers since June, and Harter said that opening up for browsing is an extension of that.

The library is currently offering several services, including virtual materials and programming for children and adults, curbside pickup, appointments for computer use and to obtain a library card, children’s grab and go book sets, book-a-librarian and FETCH.

As to when the library will open up completely, Harter said this depends upon the case numbers in the borough. If the numbers drop, it is possible that they will allow more people inside at a time. There is currently no programming, but going forward Harter said that the library is excited to provide a full summer program which will be a hybrid of outside and virtual.