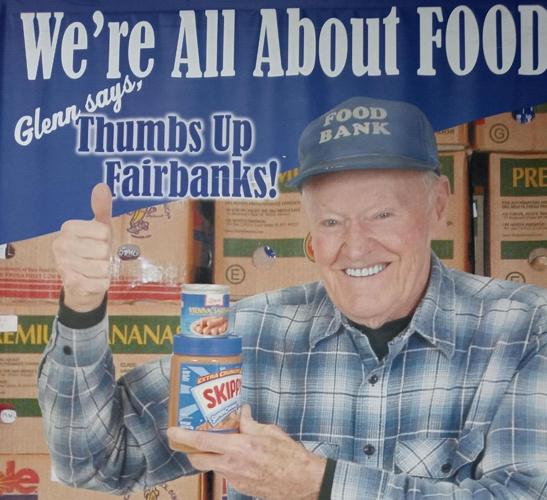 Glenn Hackney was one of the biggest supporters and longest running volunteers at the Fairbanks Community Food Bank. 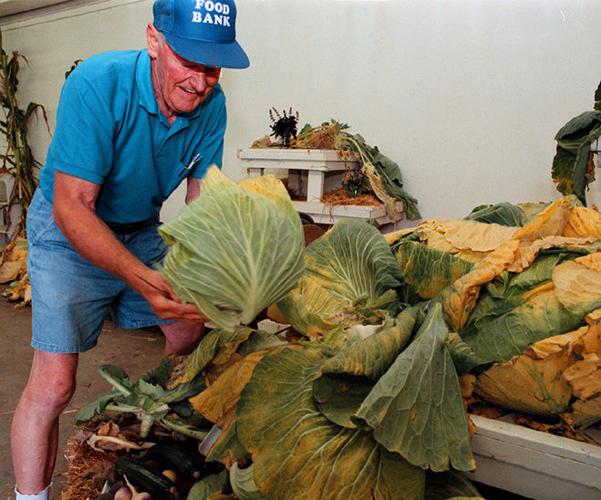 Glenn Hackney died May 20 from injuries he sustained in a car accident. 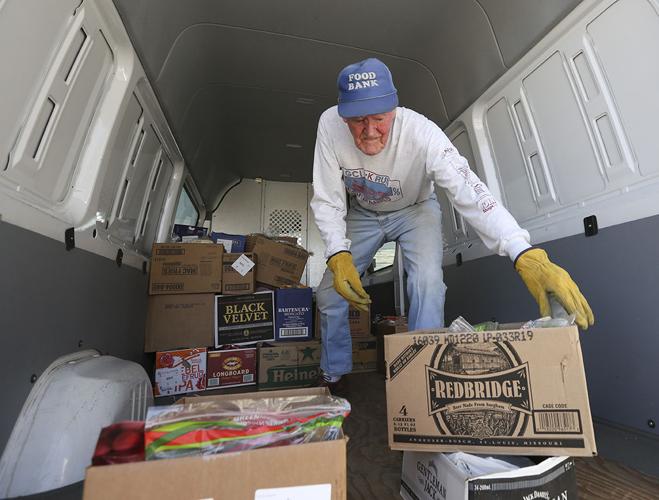 Glenn Hackney, a former state legislator and well-known Fairbanks figure involved with the Fairbanks Community Food Bank and Cleanup Day, died Friday, May 20, 2022, at age 98 from injuries he sustained in a car accident. 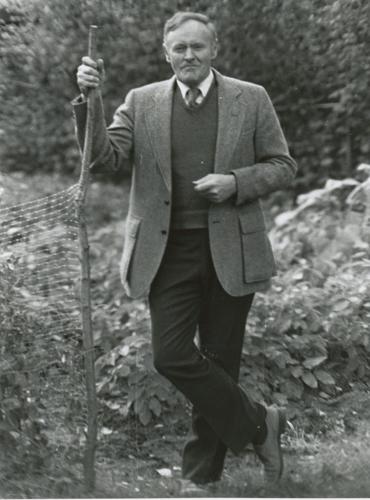 Glenn Hackney was one of the biggest supporters and longest running volunteers at the Fairbanks Community Food Bank.

Glenn Hackney died May 20 from injuries he sustained in a car accident.

Glenn Hackney, a former state legislator and well-known Fairbanks figure involved with the Fairbanks Community Food Bank and Cleanup Day, died Friday, May 20, 2022, at age 98 from injuries he sustained in a car accident.

He was so dedicated to this community that he inspired the people he met on a regular basis.

The beloved Fairbanks icon was surrounded by family when he died Friday morning at Fairbanks Memorial Hospital. He was critically injured in a car accident on Wednesday.

“‘When I grow up, I want to be like Glenn Hackney.’ I’ve heard that for decades,” said Anne Weaver, director of the Fairbanks Community Food Bank, where Hackney volunteered. “We’ve had his big picture on our volunteer board. Everyone knows Glenn.”

He was one of the first community volunteers when the food bank opened in 1982. Hackney drove for the food bank until he was 96 years old.

“Not many people can say they have a 96-year-old driver on their crew,” Weaver said.

She recalled back in 1992, when he was struck by a drunken driver. Just a few weeks after surgery, he showed up to work at the food bank. When she asked why he was back so soon, he replied, “Do you know how much physical therapy hurts? If it’s gonna hurt that bad, I want to do something practical.”

“We’d have 20 year olds go with him and not be able to keep up,” she recalled. “I’d watch him walk with folks around the food bank and he would do it with such humor and such fun.”

His happy response to anyone asking how he was doing was “Never better.” It was the same response he gave the nurses when he was hospitalized this week.

The only time Weaver can remember a different response was after his beloved wife, Esther, died. And then, his response was “Never worse.”

Their love was legendary, said their son, Art Hackney. When Ester Hackney died in 2012, Glenn Hackney put his grief into poetry.

He was well known for his poems. Some of the poems became advertising for the food bank. Others were about picking up litter. They became his delightful trademark.

On occasion, he even wrote letters — in poetry — to the Fairbanks Daily News-Miner to ask why stickers were slapped onto the front page or to inquire about a flap of newsprint that appeared for a short time the entire length of page 3. His concerns were always expressed lightheartedly. Staff writers sometimes responded lightheartedly with poetry of their own.

Community-wide, he was fondly labeled the Fairbanks Poet Litter-ate.

Picking up litter was one of his favorite community service endeavors. He was one of the original organizers of the annual community-wide Cleanup Day. Hackney was easily recognized driving a little yellow pickup filled with plastic bags for trash disposal.

Any day there was not snow on the ground, Hackney said, was an opportunity to tidy up the neighborhood. In fact, he was picking up trash when he was struck by that vehicle in 1992, which broke both his legs. It didn’t slow him down.

He was a fixture on the running circuit, often joining local races in Fairbanks. Again, always smiling.

Just three months ago the Alaska Legislature provided a commendation honoring Glenn Hackney for his exceptional service to the state of Alaska. It recounts a life of commitment.

Born in 1924, Glenn Hackney was raised in New York and married Ester in December 1946, after meeting her at Cornell University. They moved to Fairbanks in 1962 where Hackney became plant manager for Concrete Products of Alaska. They raised two sons.

Hackney’s career in public service began in 1968 when he became he purchasing agent for the city of Fairbanks. He served in the Alaska State Legislature, first as a representative 1972-1976 and then as a senator 1977-1980. He was a member of the delegation to Washington D.C. that lobbied for the Trans-Alaska Pipeline Authorization Act and was there when the permanent fun bill passed.

He often attended the Republican Women of Fairbanks’ annual Lincoln Day Dinner. There, he would recite President Lincoln’s Emancipation Proclamation from memory. “It is one of the most moving experiences imaginable to witness,” according to the legislative commendation.

He received another special certificate from the Congressional delegation for that feat. It said: “Alaska has been blessed many times over by Glenn Hackney whenever he delivers the Gettysburg Address.”

His legacy is the positive spirit of community dedication and service that he leaves behind, and the volunteers who have followed in his footsteps.

Ten years ago, Weaver said, martial arts instructor Charles Scott walked into the food bank. He volunteered to be a driver.

“Why?” asked Weaver, who happened to be one of his students.

“Because if Glenn Hackney is going to do this, it must be important,” he replied. “I’m going to do it too.”

An obituary from the family will follow soon, along with information about memorial/funeral services.