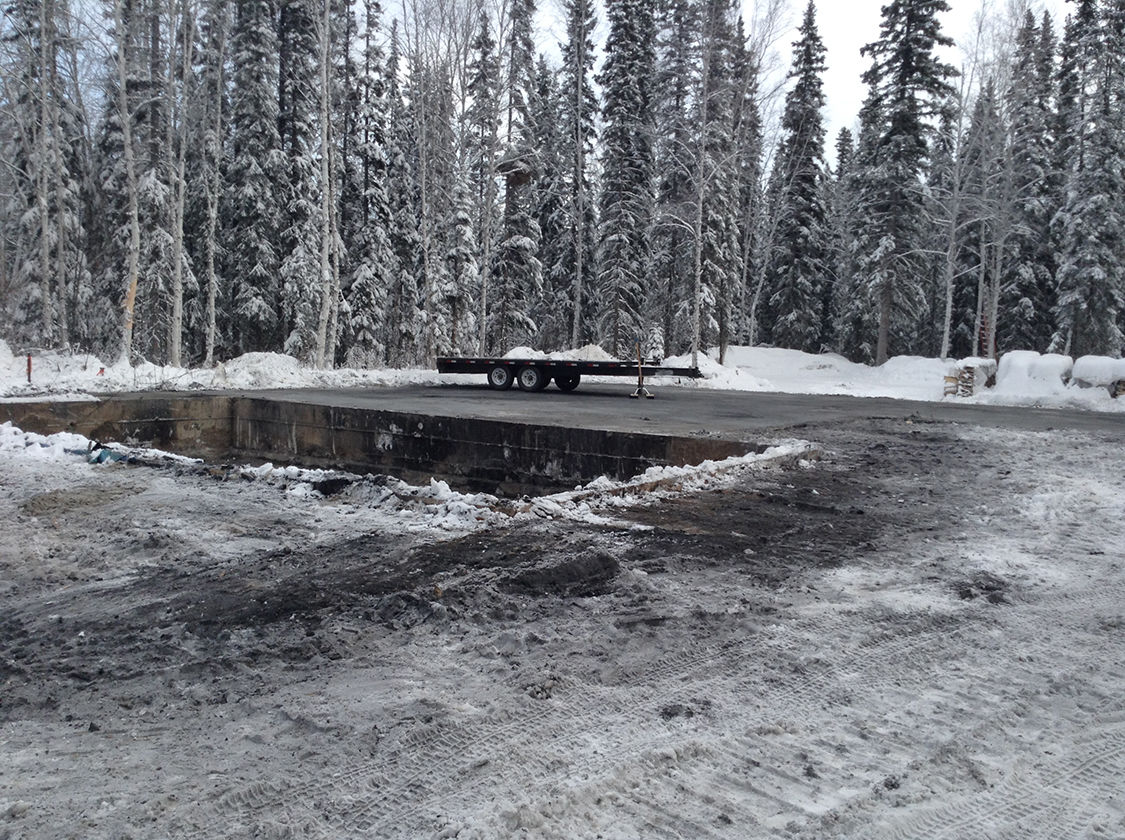 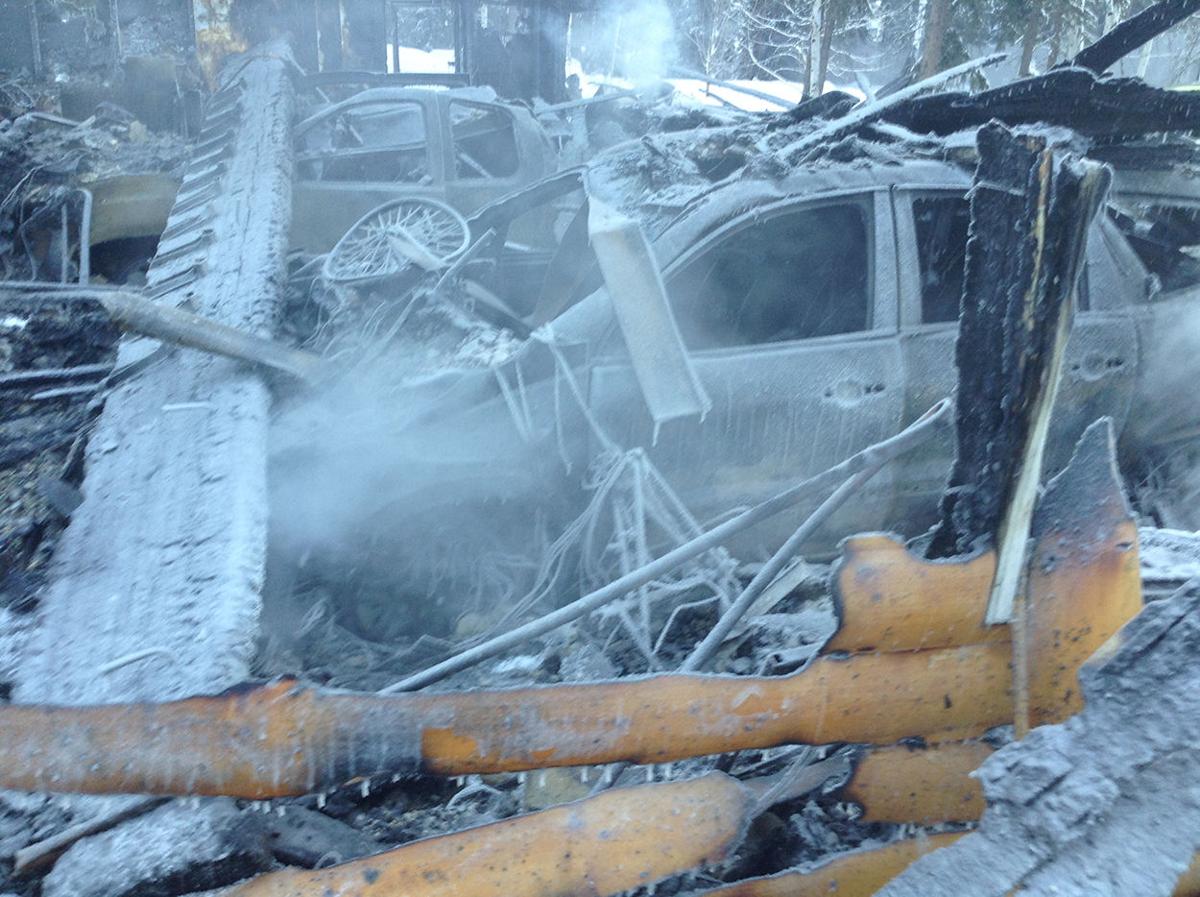 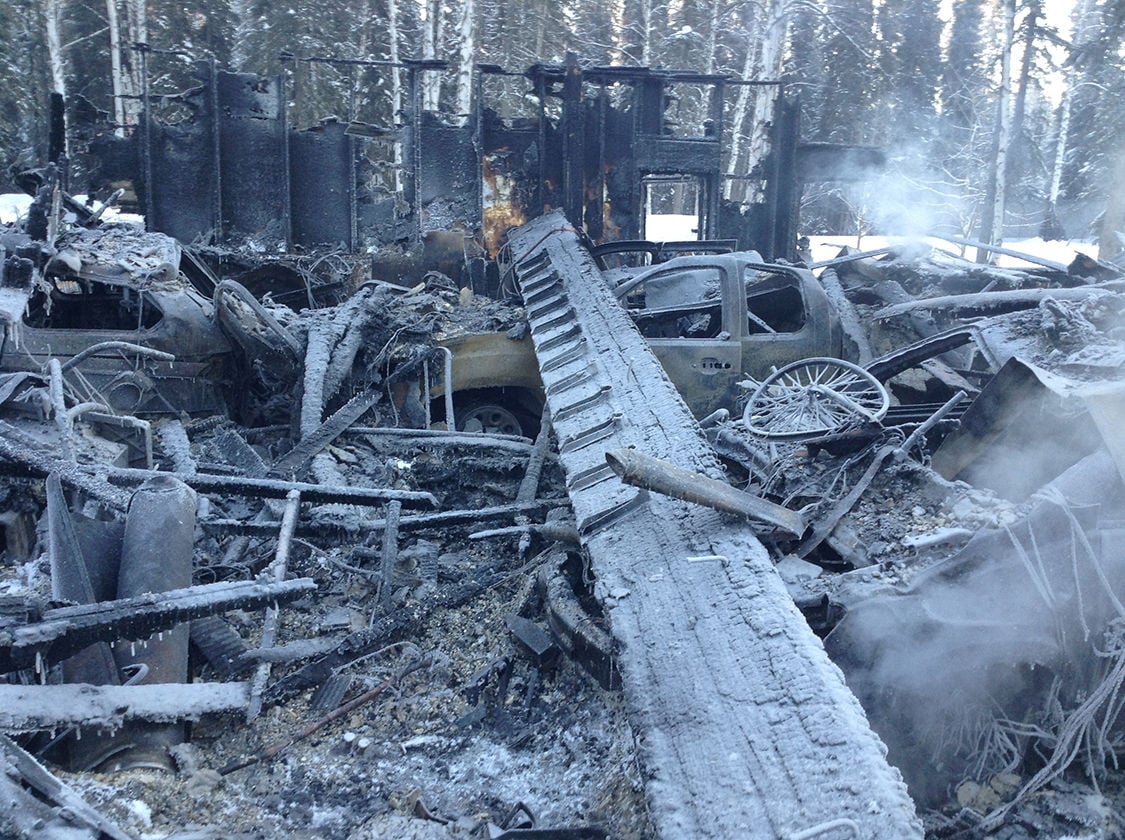 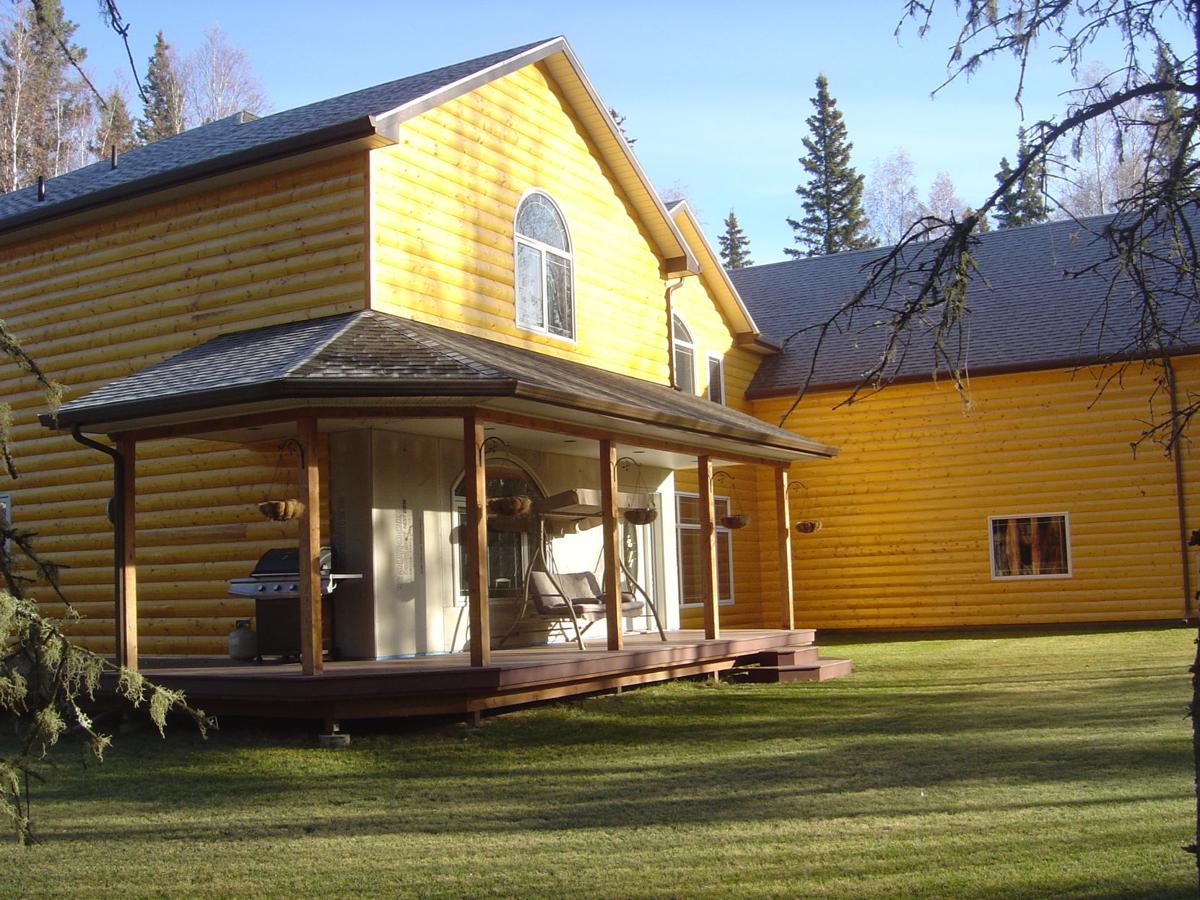 The North Pole home of Ron and Jane Hunt is shown prior to Jan. 8, when a fire destroyed it. Photo courtesy Ron Hunt

The North Pole home of Ron and Jane Hunt is shown prior to Jan. 8, when a fire destroyed it. Photo courtesy Ron Hunt

FAIRBANKS – Ron and Jane Hunt lost a house in a fire Jan. 8. A couple of days later, Ron Hunt said he went to the Fairbanks North Star Borough to report the fire.

“I was expecting to get a property tax adjustment,” he said.

That’s not what happened.

Hunt learned that he would be required to pay his full tax bill — $6,977.92 — on the North Pole property, even though the 2,700-square-foot house, a rental and an attached 3,000-square-foot shop were reduced to rubble. The Hunts live next door to the rental property but continued to use the shop.

“I was stunned,” Hunt said. “The building wasn’t there. We were taxed on something that didn’t exist anymore. ... Everybody needs to know how unfair it is.”

Hunt pressed the Borough Assembly to change the law, but the measure that passed Sept. 28, he said, falls short of offering meaningful assistance.

State law allows municipalities to offer disaster tax relief, but the borough had no mechanism to offer the tax relief until recently after Assemblymen Lance Roberts and Guy Sattley proposed it.

“I had no idea until a constituent wrote us,” Roberts said as he explained his disaster tax relief proposal at an assembly committee meeting in September. “I immediately jumped on this. Government should always have some flexibility and be merciful to its citizens, especially those in extremely bad circumstances.”

Roberts and Sattley proposed a simple fix, they said. After a disaster, such as a fire, the borough reassesses the property and “we kick back the taxes,” Roberts said.

“It feels like we are adding insult to injury, or injury to injury, to ask (people) to pay taxes on something that isn’t there,” said Assemblyman John Davies, whose term has since expired.

The measure adopted by the assembly was a substitute by Borough Mayor Karl Kassel, who said he was concerned about the borough being hit by a massive disaster and going bankrupt providing property owners with tax relief.

“If we had a large disaster in our community and had to refund millions upon millions of dollars,” Kassel said, “we wouldn’t be able to provide the services that the people in the disaster needed.”

His proposal, which eventually was adopted, added requirements including that the disaster tax relief would apply only to uninsured property and that it would exclude major disasters declared by the president, the governor or the borough mayor.

The tax relief, which would be prorated from the date of the disaster, is capped at $10,000 and the loss to the taxpayer must exceed $30,000.

When the measure went before the assembly for approval, Roberts amended it so that commercial and rental properties could qualify. But an amendment to allow relief for insured properties failed.

“If they are getting reimbursed from their insurance company, we wouldn’t want to double reimburse them,” Kassel said.

Sattley, whose term also expired in October, voted against Kassel’s proposal, saying it “wipes out the entire ordinance and overly complicates it.”

Roberts also had doubts, though he voted for the measure.

“I am not sure it’s going to end up helping anybody,” he said.

Hunt agreed. Under the new law, he would not qualify for tax relief for his destroyed rental property and shop. Hunt said the fire was caused by a woodstove mishap.

He said the tools in his shop were not insured — a mistake on his part — and that the check from the insurance company for the house and shop didn’t completely cover his loss.

Hunt said he plans to wait a year until he rebuilds to avoid a year of property taxes as a way to compensate himself for paying taxes on the property that burned.

“They wasted a bunch of money and time in passing something that doesn’t help the majority of the borough residents,” he said.