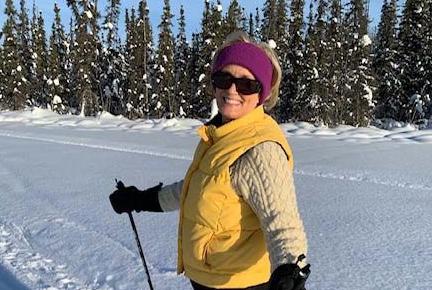 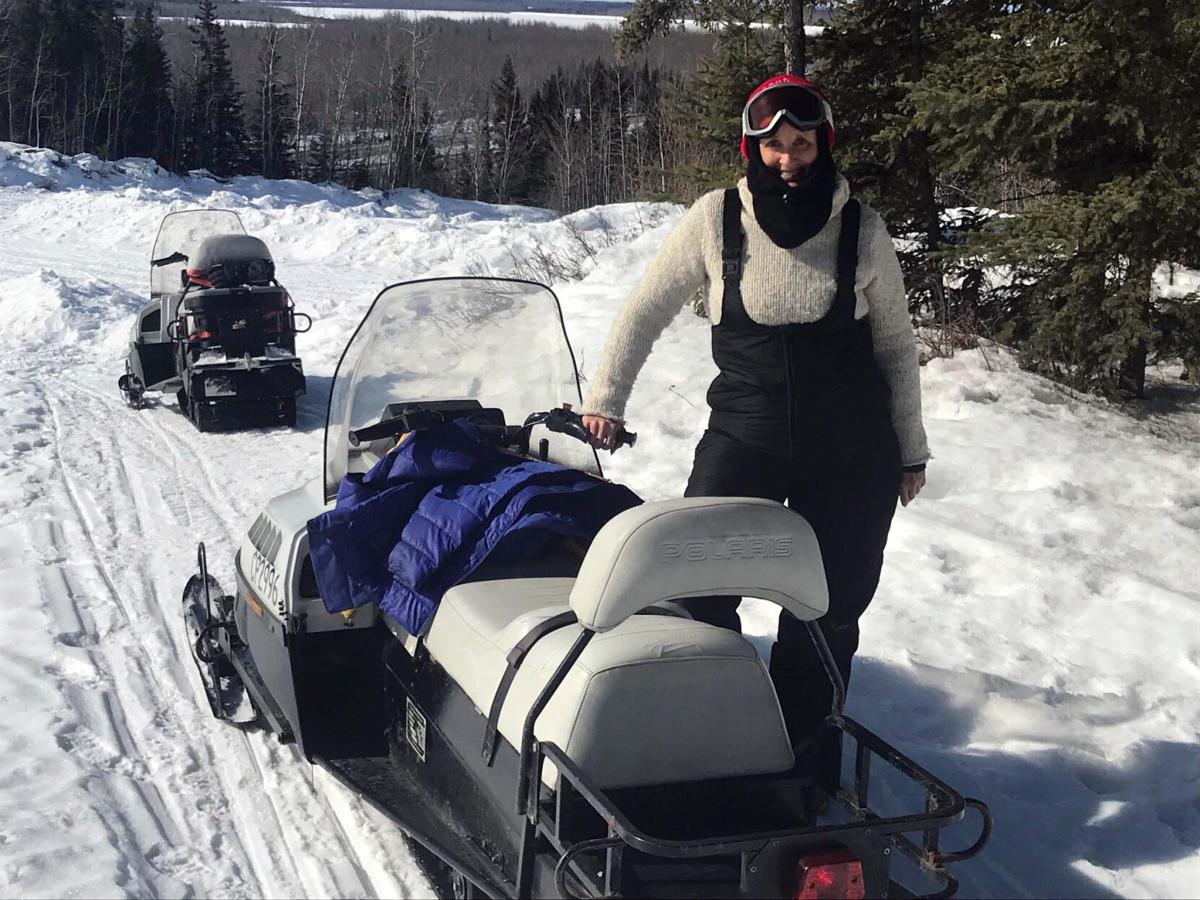 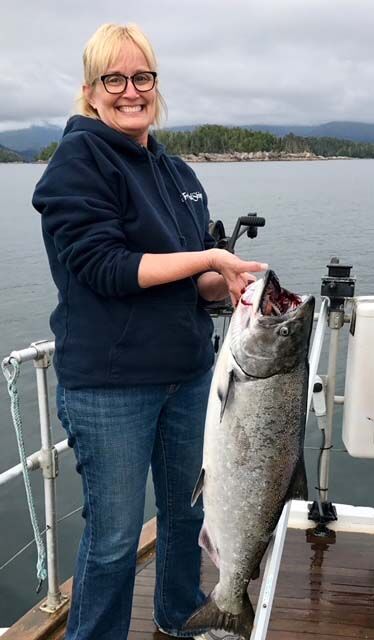 Karen Melin is the second-born daughter of a postal worker and school secretary. She grew up in the country outside of Wichita, Kansas, graduated at the top 10% of her high school class, was one of the first in her family to go to college and fell into teaching.

The wife, stepmother of four and grandmother of three worked her way up to deputy commissioner of the Alaska Department of Education and Early Development. Last week, she was selected to be interim chief school administrator for the Fairbanks North Star Borough School District in a unanimous vote of the Board of Education. The temporary job begins in July.

“What parents can expect from me is partnership,” Melin said in a telephone interview. “What I believe is that the education of our children is a partnership with families.”

“Students can expect my support to make them successful in what they want to do with the rest of their life so that when they leave the Fairbanks North Star Borough school system,” she said, “they have the skills, knowledge and understanding to pursue whatever part of life they want.”

Melin started in education in 1979 as a kindergarten teacher in private schools, including a Christian preschool and kindergarten.

She taught second and third grade at Juneau Christian School in the 1990s.

Her bachelor’s degree in early childhood education is from the University of Alaska-Southeast.

She joined Topeka Public Schools in Kansas as a reading specialist and building leader and returned to Alaska in 2011 to be a state literacy specialist and administrator of instructional support with DEED.

From 2015-2018, Melin worked for the Fairbanks school district as a teacher mentor, intervention specialist and assessment coordinator.

She enjoyed it here.

Melin said her career in education probably branched out of babysitting and working with children as a teenager.

“I didn’t type fast enough to be a secretary. I didn’t like science enough to be a nurse,” she said. “The choices for girls was somewhat narrow at the time — probably not in reality but in my mind.”

It also made sense to build on her skill set. “I did a lot of babysitting. My summer jobs were always working with kids.”

Some of the people she most admires are her late husband’s parents, Ed and Fern Stephens, of Wichita, Kansas, for their fortitude. Melin lost her first husband in a plane crash in the Brooks Range and is remarried.

“They’ve had some hardships, and through each hardship they never lost a positive view of the future. That, to me, is inspirational — to weather difficulty and stay hopeful. That, to me, is a skill that saves you no matter what. I try to emulate that in my own life.”

Melin loves the outdoors, riding on the back of her husband’s motorcycle and watching a student have an aha moment. Those moments have been some of the best in her career.

Melin still remembers the third grader who was struggling with a math concept and then “his head shot straight up from his paper.”

“He had this enlighten look on his face. His hand went up in the air. I thought at that moment, I can die happy. This was the pinnacle of my experience as a teacher. I rejoiced with him.”

Getting into education administration has allowed Melin to branch out and learn new things, she said.

“I think what kept me in it at the beginning of my career was I thought I was good at it. I felt like I did it well. In the early grades, you can see so much growth across the year. What kept me in it later is, first of all, the investment in time and into the profession, but then it morphed into learning about other parts of the public education system.”

Melin has performed other jobs along the way. She was a clerk at the store in the village of Angoon. When she had children at home, she worked and substituted in their schools.

Melin has recently taken up cross country skiing and is looking forward to life in Fairbanks.

“I love the beauty of the snow and the sun on the snow,” she said. “I saw the sun way more in Fairbanks in the winter than I did in Juneau all year long.”