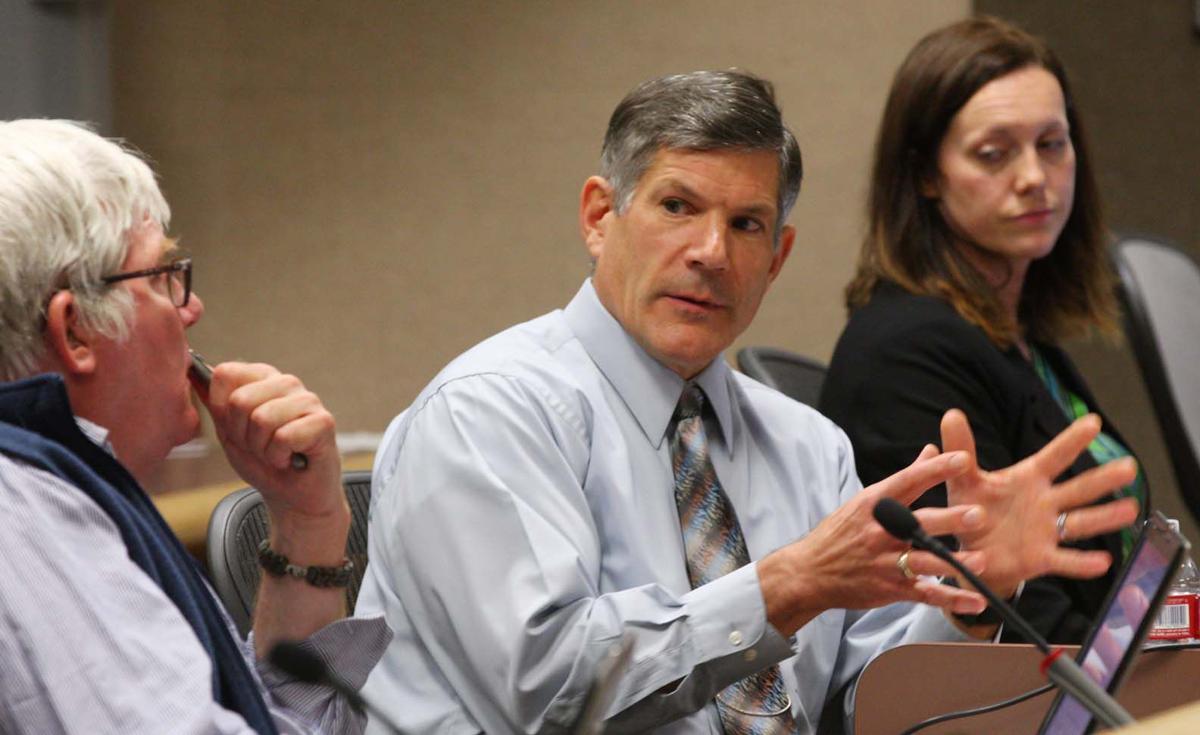 FAIRBANKS — The Alaska Marijuana Control Board passed a substantive amendment to the draft of regulations for on-site consumption at marijuana retail stores during a Thursday board meeting in Fairbanks.

The amendment would allow a person to purchase marijuana at a licensed on-site marijuana consumption retailer and then leave with any leftover marijuana products as long as the products are in a resealed package.

“My desire is to see a space where people can purchase products and consume a legal portion of them and leave with the remainder of it in a legal fashion,” board member Mark Springer said at the meeting in the Fairbanks North Star Borough’s Mona Lisa Drexler Chambers.

Before the amendment, the draft said marijuana products “may not” leave the premises of an on-site consumption retailer.

“I just support the way it was written,” Mlynarik said, declining to elaborate on his decision.

Because the amendment would be a substantial change to the draft regulations, Assistant Attorney General Harriet Milks said the updated draft must go out for public review and comment for 30 days before the board can officially approve the regulations.

Board member Bruce Schulte said there is a possibility he would introduce another amendment or two for the on-site consumption regulations if there is time. Since these regulations are going back to the public for review, he said it wouldn’t hurt to try.

Board member Brandon Emmett said he would like to see on-site consumption regulations pass during the board’s next meeting in September.

“It’s a bit disappointing to see the board kick the can down the road today. As a member of the industry I would’ve liked to see it approved today,” Emmett said. “There’s been a lot of effort put forth by staff. The board has had significant time to review it. It’s a job we need to get done.”

A tentative timeline suggests the first marijuana business licenses could be issued in September, making it important to have the marijuana industry regulations in place.

The board meeting reconvenes at 9:30 a.m. today. The board will finish reviewing marijuana-business license applications. The board then will review drafts for regulations about: advertising, disposal of marijuana, labeling and packaging, nonresident ownership, space planning and layout, testing, and video surveillance.

Schulte said he probably would introduce amendments to the drafts on the docket for today’s meeting but is confident the board can approve the regulations.