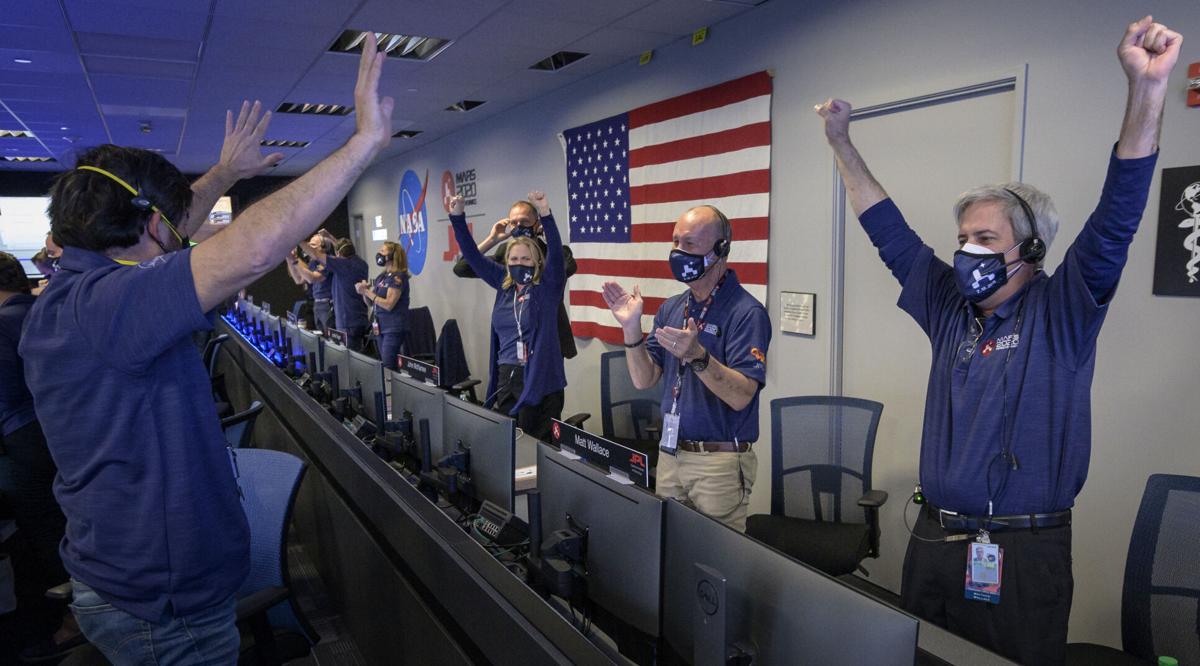 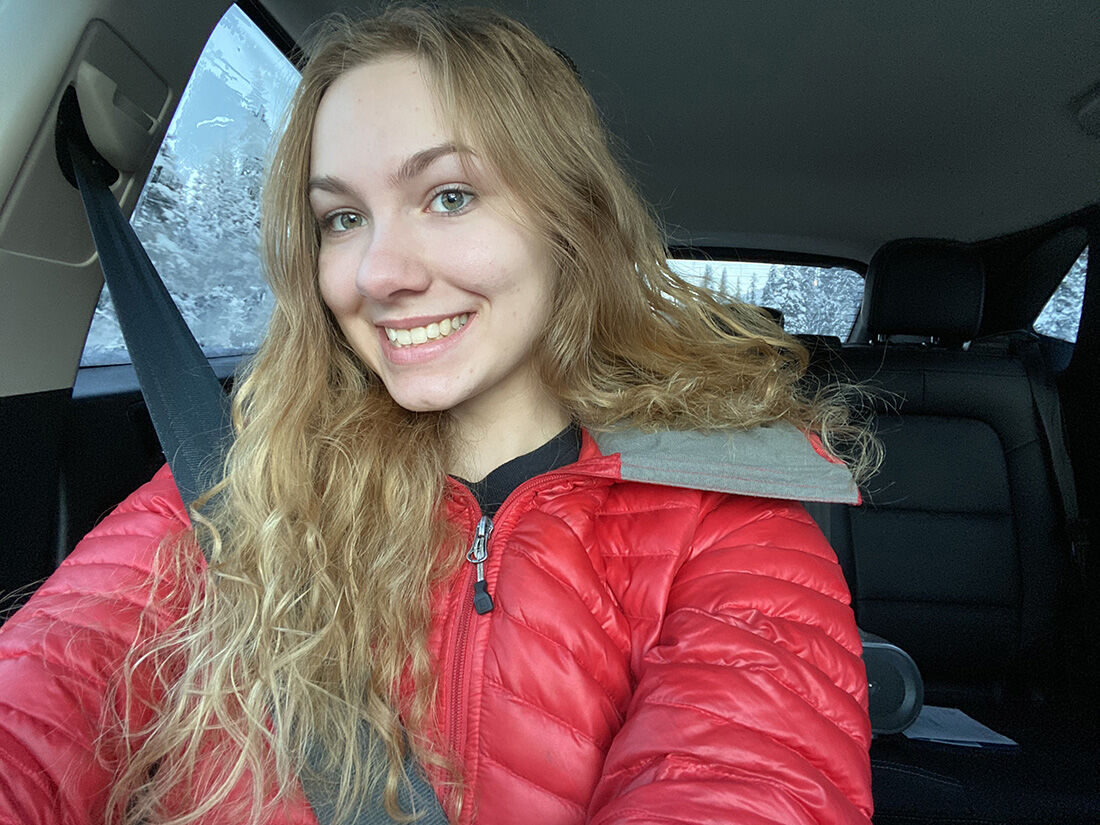 Arabella Batori, 17, is proud to know her essay is aboard the Mars 2020 Rover. 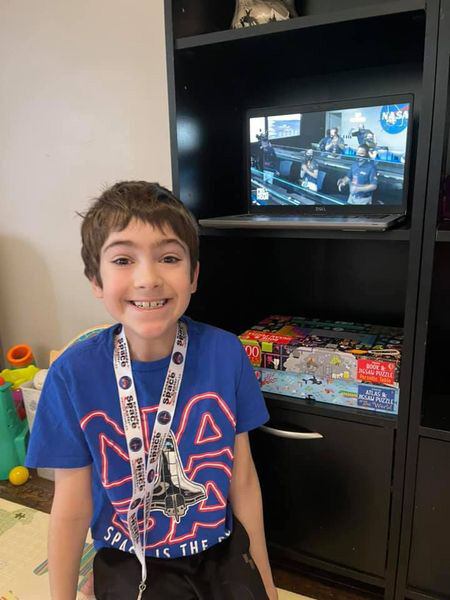 Kyler Frazier, 10, of Healy, watches the Mars Rover land, knowing his essay is on board.

Arabella Batori, 17, is proud to know her essay is aboard the Mars 2020 Rover.

Kyler Frazier, 10, of Healy, watches the Mars Rover land, knowing his essay is on board.

Two students from Interior Alaska had a special reason to watch NASA’s Mars Rover land on the planet Thursday. They both have something personal on board.

Kyler Frazier, 10, of Healy, and Arabella Batori, 17, of Cantwell, wrote essays last year, hoping to name the spacecraft. They were among 155 semi-finalists nationwide out of 28,000 entries.

Those semi-finalist essays were stenciled onto a silicon chip with lines of text smaller than one-thousandth the width of a human hair and loaded onto the Mars Rover, according to Lori Glaze, director of NASA’s Planetary Science Division.

Neither Kyler nor Arabella won the contest. That honor went to Alexander Mather of Virginia who dubbed the rover Perseverance. But they were both excited to realize their essays were going to be part of the mission.

Kyler, a fourth-grader at Tri-Valley School, had proposed naming the Mars Rover “Wonderment.”

“I looked up some of the old rover names and then started looking for words that meant admired, because the rover should be admired, since we can’t all go to space,” he said last year.

When he discovered he was a semi-finalist, he was so excited, he wanted to jump up and down on his bed.

He has been looking forward to the Mars rover launch for about seven months.

He had a paper chain that helped him keep track of the days (“It was a pretty long one,” he said) and he watched the entire landing unfold live on television and online. When the rover landed, “I clapped so loud,” he said.

He’s proud his essay is on Mars, especially since he plans to go there himself some day.

“I just like space,” he said. “Because one day, we could live in it. My favorite planet is probably Mars.”

Arabella, a high schooler at Cantwell School, proposed the Mars Rover be named “CMAR”, which stands for Cantwell Mars Alaska Rover. Cantwell is a small community that is, most of the time, forgotten, she said in her essay. “CMAR” would provide recognition for her hometown.

“I felt like it would be good to try to put us on the map and show that even though we’re a small community, we can still make a big difference,” she said last year. “A place can be quiet and small but still make a big impact on the nation.”

She tuned in to the televised landing Thursday and reported that students all cheered when the rover landed.

“Having something of yours on Mars, it feels pretty good,” she said. “Even though I didn’t win, I still feel proud that I made it that far.”

She also credited teacher Marie Gore, who encouraged her to enter the contest.

“She just thinks it’s really important we at least try and don’t get discouraged by how small we are,” she said.

The Mars Rover Perseverance is a robotic scientist weighing more than 2,300 pounds that could pave the way for human exploration of the Red Planet, according to NASA. It will search for signs of past microbial life, characterize the planet’s climate and geology, and collect samples for future return to Earth.

It is the first leg of a round-trip mission to Mars intended to advance understanding in key science fields like astrobiology, according to NASA. The contest naming the rover was “a cool way to engage the next generation and encourage careers in all STEM fields,” NASA said. The name also helps define the rover’s unique personality.

The Mars Science Laboratory Rover was named Curiosity by a sixth-grade student in March 2020.