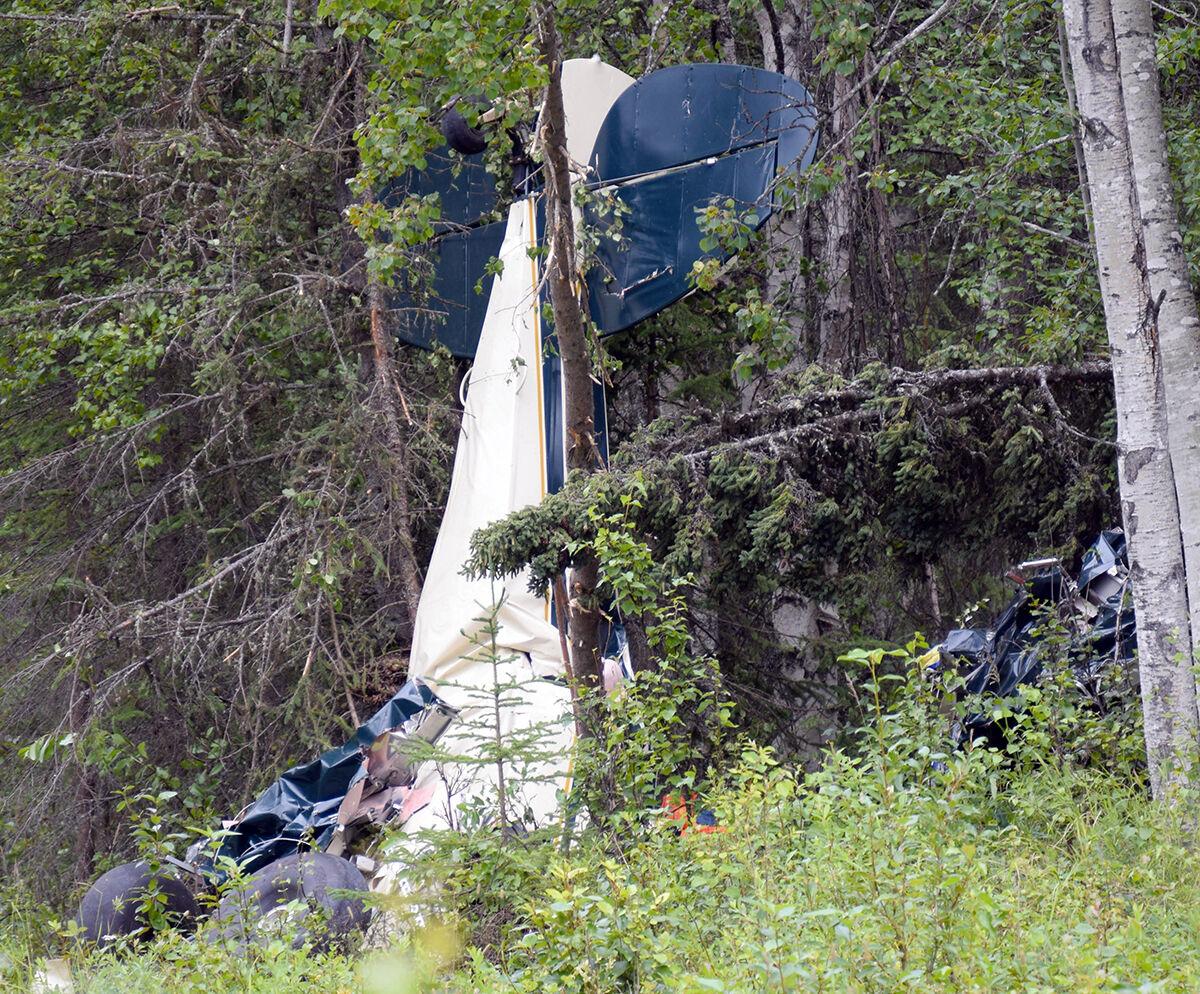 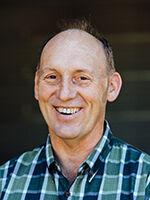 One of the planes had a single occupant; the other plane had six. Six were confirmed deceased on scene except for one person, who “succumbed to injuries during transport to the local hospital,” according to troopers.

State and Wildlife Troopers responded to the site, along with the Soldotna Police Department, Central EMS, Alaska State Parks and staff from the Federal Aviation Administration.

Most of the wreckage was located about 200 yards from the roadway. The Sterling Highway was temporarily closed due to safety concerns and some debris on the roadway, according to troopers.

Next of kin have been notified. The National Transportation Safety Board will be investigating.

“This is an unfathomable tragedy for multiple families today. The DPS sends a heartfelt condolence to all who lost a loved one in this mid-air collision,” Public Safety Commissioner Amanda Price said in a troopers news release. “Troopers and partner agencies have worked together diligently at the scene and have reached out to next of kin to notify them of this heartbreaking incident.”

In a statement, Gov. Mike Dunleavy and first lady Rose Dunleavy extended their sympathies to Knopp’s family and friends.

"The first lady and I wish to express our heartfelt condolences to Representative Knopp's family as they mourn his untimely passing," said Dunleavy. "Throughout his 42 years on the Kenai Peninsula, Gary became well known as an avid outdoorsman, a skilled pilot, and a dedicated public servant. His presence will no doubt be missed by those he faithfully served."

The governor has ordered the United States flag and Alaska state flag to be flown at half-staff for three days in honor of Knopp. Flags will return to full-staff at sunrise on Tuesday.

Knopp was born in Whitefish, Montana, and moved to Alaska in 1979. He spent time living in Anchorage and Sterling before eventually settling in Kenai with his wife, Helen. He worked for many years as a general contractor before being elected to the Kenai Peninsula Borough Assembly in 2006. After holding that position for six years, he was elected to represent House District 30 in 2016.

Legislators expressed grief over the death of their colleague.

“Gary Knopp was one of the nicest guys I’ve ever met. This is heartbreaking news, and he will truly be missed,” said Rep. Steve Thompson of Fairbanks.

Rep. Delena Johnson of Palmer said, "So many Alaskan lives are lost to plane crashes; my heart breaks for the families of all those who died today.” She said Knopp "would stop everything he was doing to help anyone who was in need. Gary Knopp was a true gentleman and will be missed in the Alaska Legislature.”

House Speaker Bryce Edgmon of Dillingham called Knopp "a one-of-a-kind leader and a true Alaskan who worked tirelessly for his district in the Legislature. He will be missed by many.”