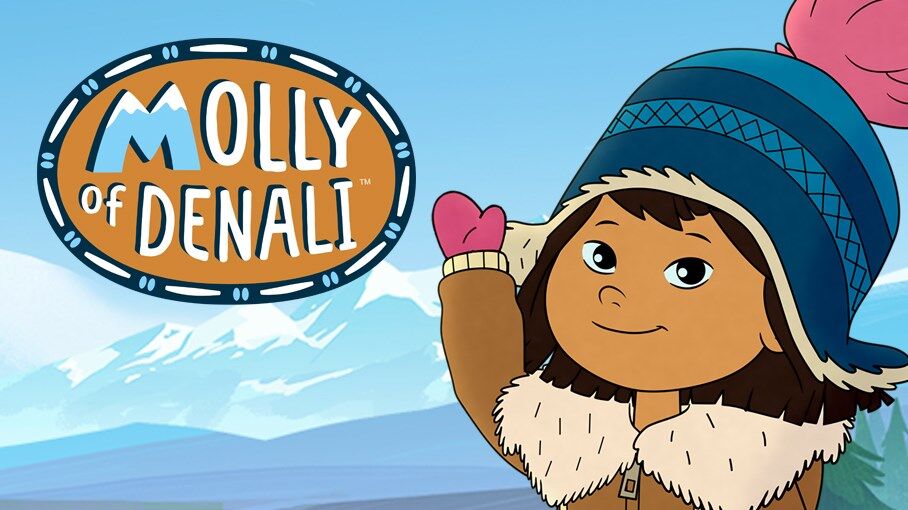 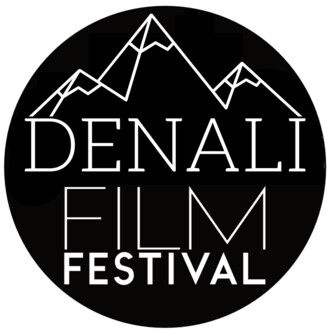 Molly of Denali will make a special appearance at the Denali Education Center, from 4:30-5:30 p.m. on Thursday, July 15, to help celebrate the opening of the 2021 Denali Film Festival.

Although primarily virtual this year, some films will be screened publicly at the Denali Education Center’s Sheldon Center.

Molly of Denali’s visit is a collaboration between the education center, Alaska Project Learning Tree and the Denali Film Festival.

“We’re going to have a meet and greet on the lawn, maybe a craft or activity,” said Hannah Noel of the Denali Education Center. “This is just a way of celebrating getting together and that curiosity of wild places. We are celebrating community.”

Molly’s visit this time is in conjunction with the Denali Film Festival. Due to uncertainty over Covid-19, all of the films can be viewed online July 15-18. But some will be screened in person on July 17 and 18. To see the more than 35 films entered in the festival, from both 2020 and 2021, tickets are $24. Buy them here: https://filmfreeway.com/DenaliFilmFestival/tickets. And vote for the Audience Choice Award.

The films focus on adventure, nature, the outdoors or national parks.

The mission of the Denali Film Festival is to bring artists into nature and promote the economic vitality of the Denali Borough by bringing world class film to Denali that advocates environmental responsibility at the heart of adventure.

“Denali National Park is home to North America’s tallest peak,” according to the Denali Film Festival Facebook page. “It’s also the most wild and pristine place on the planet. Show off how incredible your film I in the most beautiful place on earth.”

Official selections are available for streaming online the week of the festival and winners of each category will be screened in person at the festival.