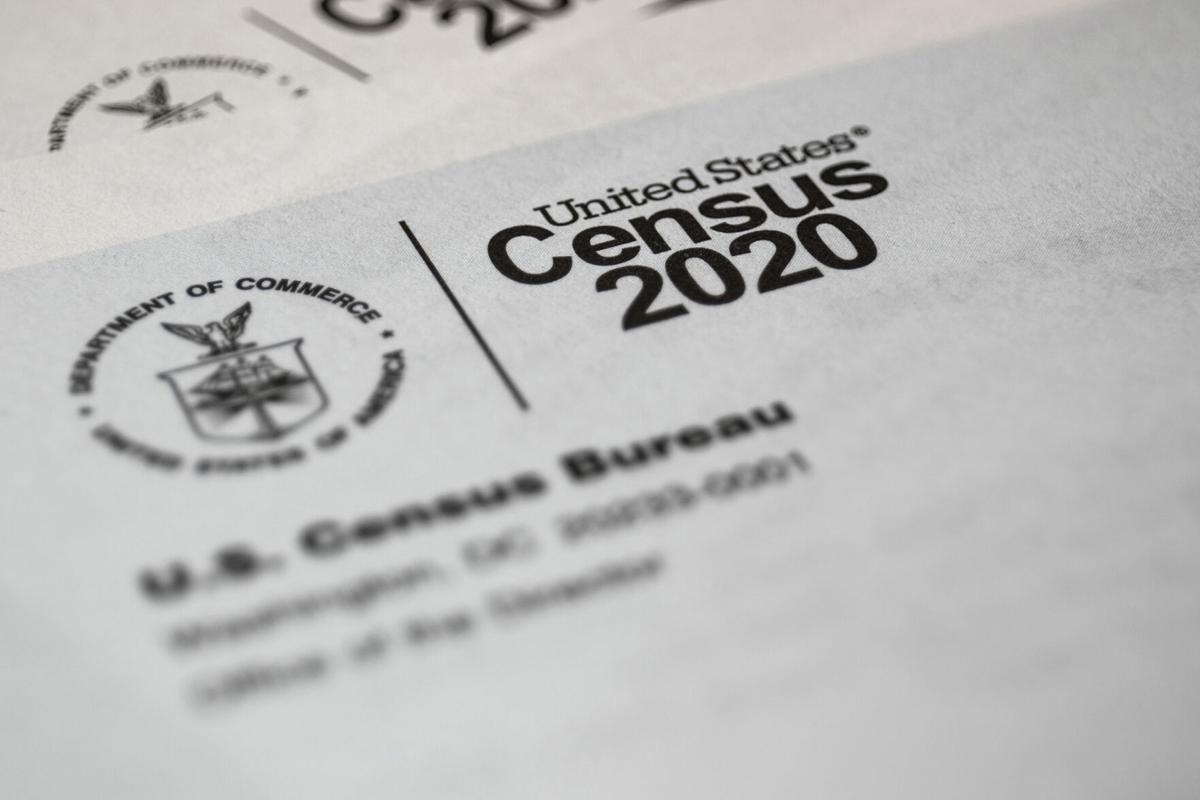 According to the latest census, the U.S. experienced its most sluggish growth since the Great Depression. 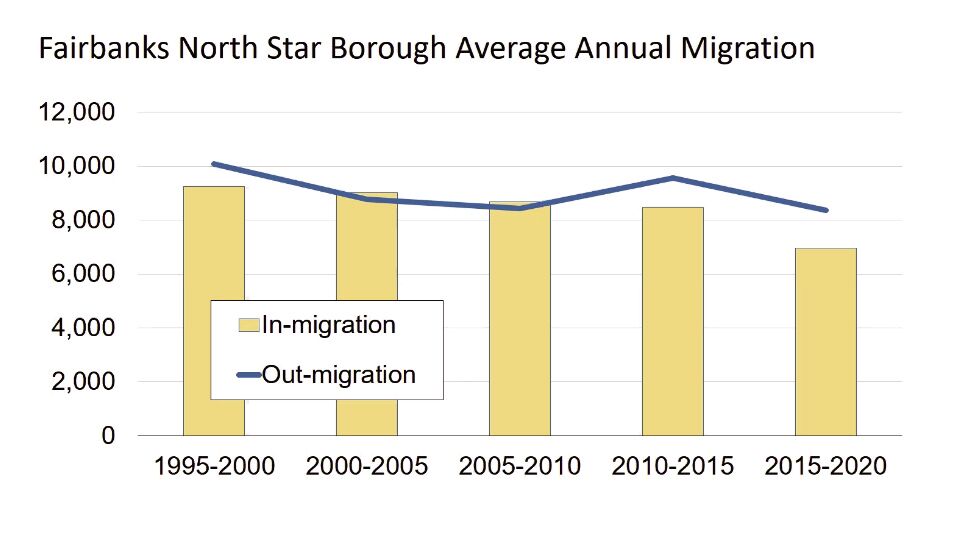 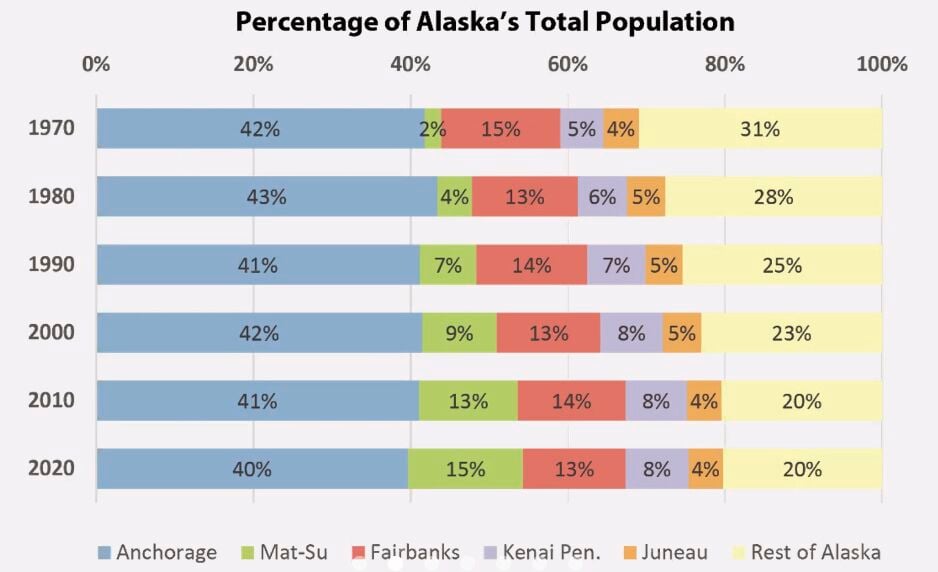 According to the latest census, the U.S. experienced its most sluggish growth since the Great Depression.

The Fairbanks North Star Borough population decreased by 1,926 people, more than any other borough or census area in Alaska, between 2010 and 2020, according to the Alaska Department of Labor and Workforce Development.

Officials suspect the University of Alaska Fairbanks campus population was undercounted in the 2020 Census due Covid-19.

“There has been issues with undercounts at various college towns around the country, and it seems possible in Fairbanks too,” Eric Sandberg, state demographer, said Wednesday during an online presentation about what the latest U.S. Census reveals about Fairbanks.

The talk, sponsored by the Fairbanks North Star Borough, was the first installment of a three-part series. The next webinar on Dec. 8 will focus on platforms and tools for mining census data.

As the overall population in the Fairbanks area has declined, a few areas gained people.

Growth happened on Fort Wainwright, in North Pole, parts the Badger Road area, on Chena Ridge and in portions of the Farmers Loop Road area, Steele Creek and Ester, according to the state labor department.

In addition to UAF, South Fairbanks is showing a loss of people along with Moose Creek and portions of Goldstream Valley and Chena Hot Springs Road.

Eielson Air Force Base and surrounding neighborhoods declined in population by less than 99 people, according to the state labor department.

Despite the borough seeing the the highest population loss in the state in raw numbers, it’s not much as a percentage of residents.

The Denali Borough lost a higher proportion of its population. So did the Copper River Census Area and the Haines Borough.

Researchers found that 2,000 fewer children live in the borough today than did 10 years ago.

Sandberg said large portions of Alaska have fewer children than in 2010. He blamed an economic recession in 2015 and people of child-bearing age leaving the state.