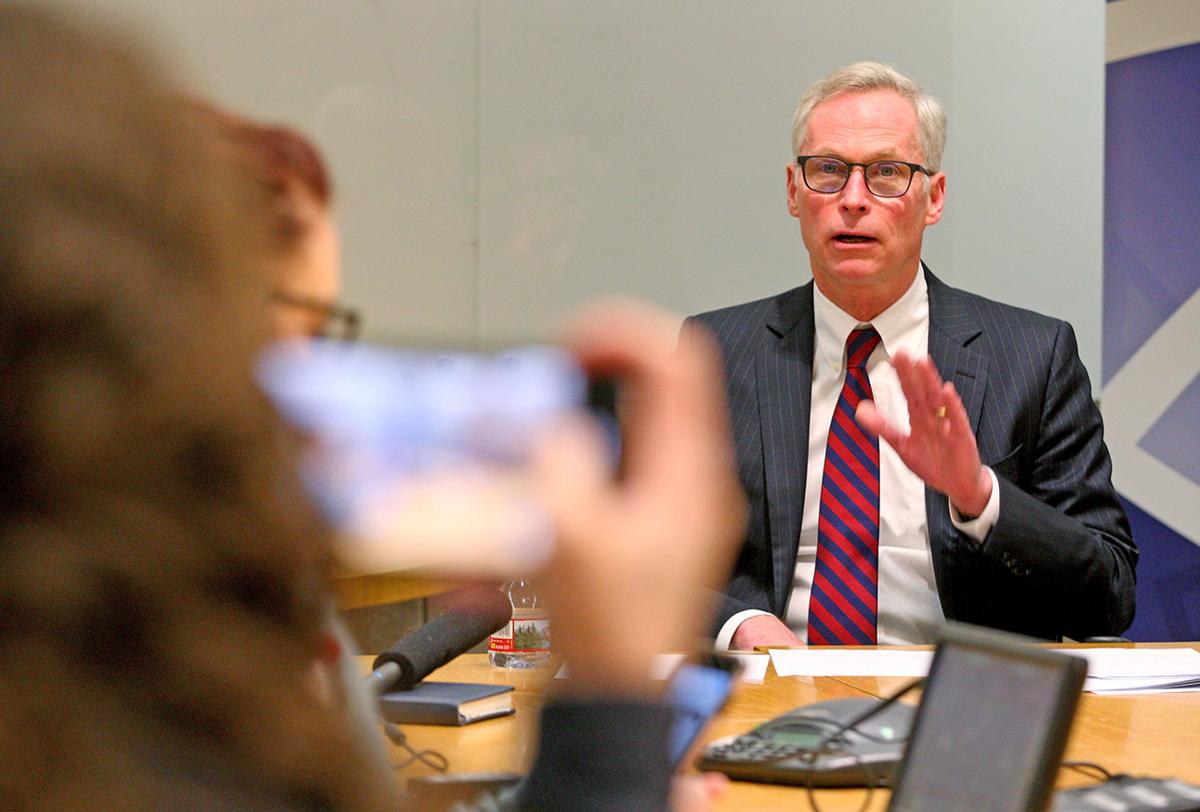 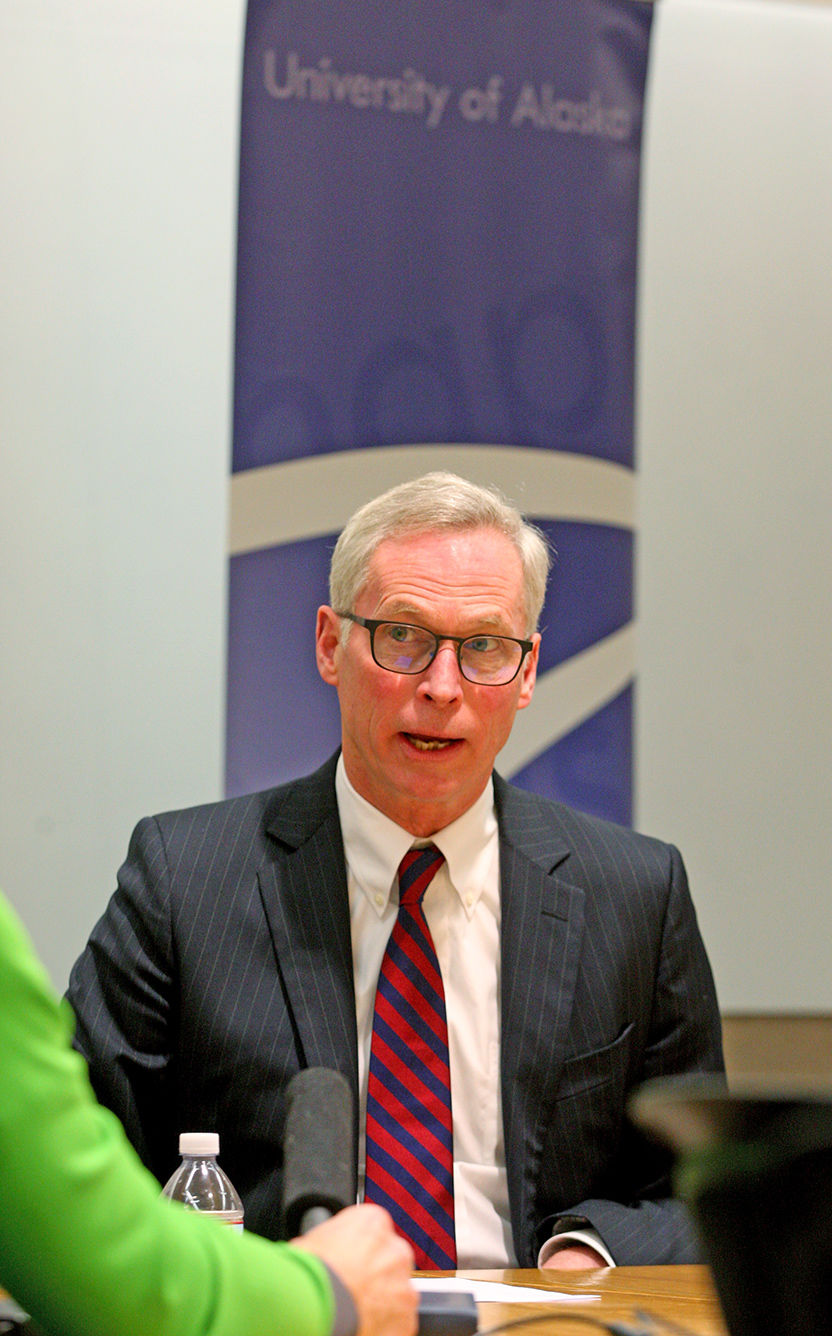 FAIRBANKS—University of Alaska President Jim Johnsen said Wednesday that Gov. Mike Dunleavy’s proposed budget for the university will be devastating and that campuses will have to be closed if the Legislature approves the spending plan.

“UA has taken cuts four out of the last five years. We have laid off over 1,200 faculty and staff. We have cut over 50 academic and degree certificate programs. We have been forced to raise tuition and watched our enrollment decline," Johnsen said. "So we know how it is, how cuts can be managed… a cut this big, though, cannot simply be managed.”

“We have 13 community campuses across the state. Closing all of those community campuses is just $38 million. That’s not even a third of what this cut is," Johnsen said. "All of UAA is $120 million. So I think you get a sense with some of those examples that scale of what we’re talking about here.”

“There are two basic approaches that we plan to take in this process," he said. "The first is to tell our story, to advocate across Alaska. And the second process we will go through is contingency planning. The horrendous work of deciding who stays and who goes.

"I’m confident we will need to close campuses if this budget makes it all the way through the legislative process," he said.

When asked if faculty will need to add more to their teaching load or possibly choose between teaching or research as opposed to doing both, Johnsen said everything is up for discussion.

This is not the first cut that the university has confronted.

Over the past four years state funding has been cut from $378 million to $317 million, with an increase of $10 million last year and to the same amount for the current year. With those reductions, the UA system went through a thorough streamlining process called Strategic Pathways, during which programs were cut and consolidated in an effort to save money.

"All of those options that were raised during that process will be back on the table,” Johnsen said.

Johnsen noted that Alaska is already the lowest in the nation as far as the population of young people seeking post-secondary education, adding that cuts like this will only worsen that statistic.

"A message like this to Alaskans, not just to the university, but to Alaska, just reinforces the idea that education isn't important here," he said. "And I know there are many people in Alaska that don't believe that."

University of Alaska Fairbanks Chancellor Dan White said university officials had been warned to expect possible flat funding this year, adding that they were shocked to see the magnitude of the budget cut.

"We had been asked by the president to start planning toward some potential targets, and those targets at that point were potentially flat funding, which would be where we are this current year," White said. "The direction less than a month ago was 'We may not get the increase, let's plan for flat funding.' This magnitude has just not been... would be the biggest cut in the history of the university. That was a surprise."

White emphasized that regardless of cuts, UAF will continue to maintain research and student experience. Johnsen echoed these sentiments.

"As a result of these proposed budget cuts, we are heading into an extremely uncertain time," Johnsen said. "But what I want people to know is that there will be a University of Alaska next year and 10 years from now and 20 years from now. Our state needs us. We may be less of what we are today, but our state absolutely needs us."