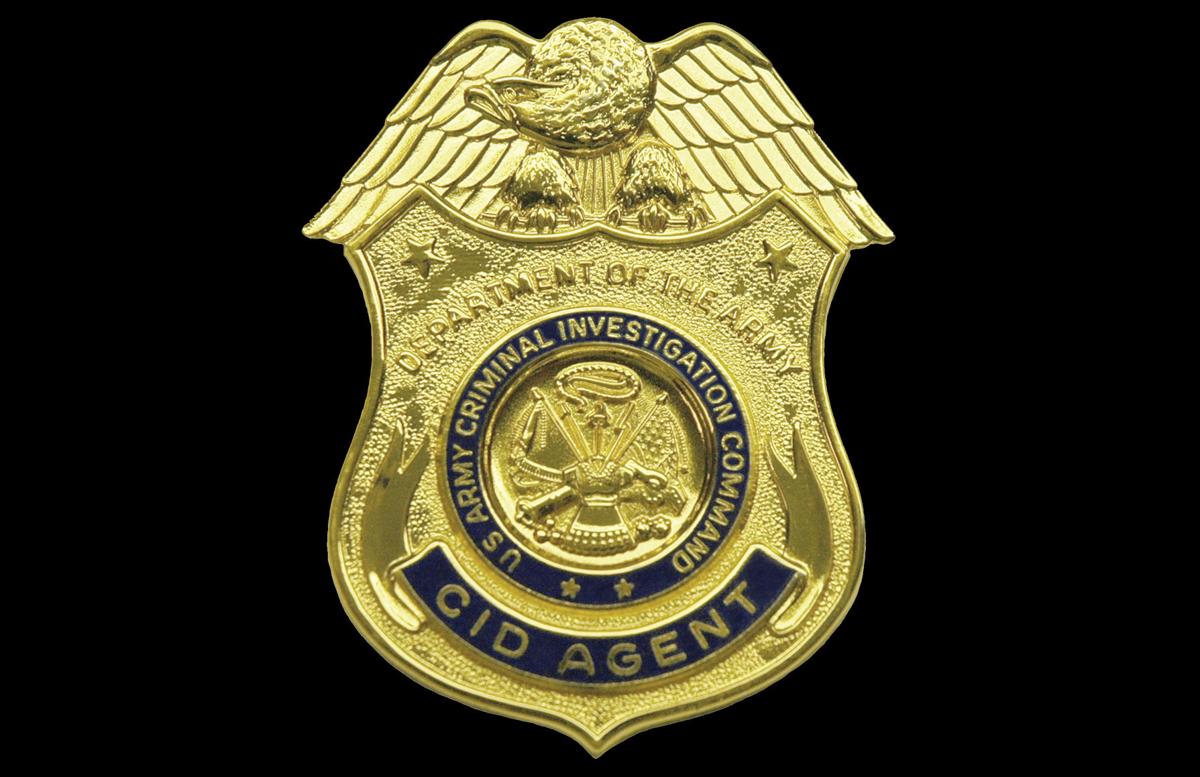 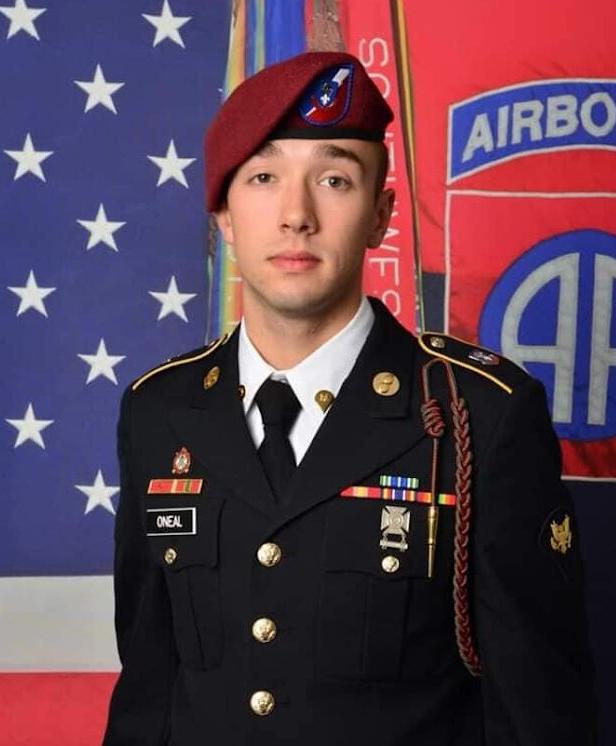 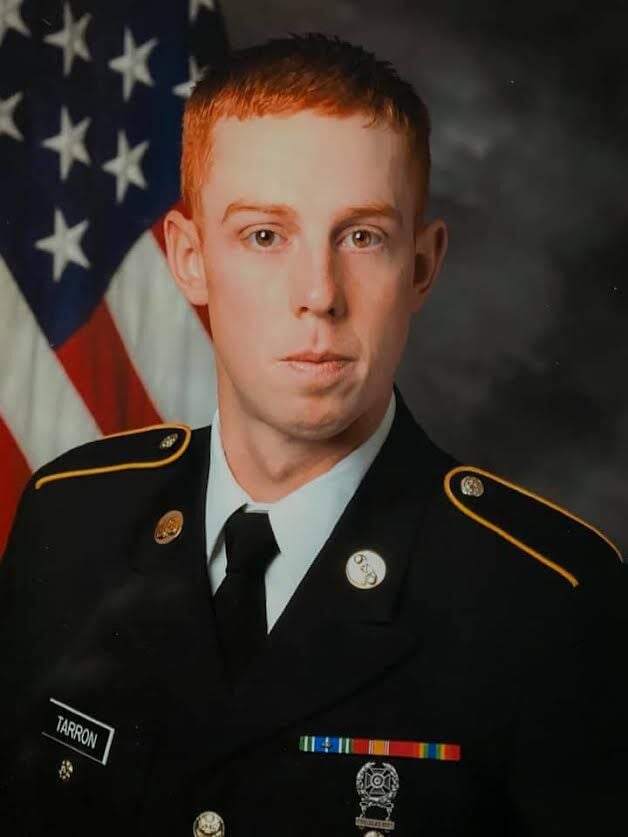 Spc. Isaiah Nicholas Oneal, 22, was found dead Friday in his car in Fairbanks, according to a news release. Two days later, on Nov. 28, Sgt. Miles Jordan Tarron, 30, was found dead in his vehicle in Anchorage.

The cause of death for both soldiers is under investigation by the Army Criminal Investigation Division (CID) and local law enforcement agencies. Foul play is not suspected in either case, the release stated.

Oneal was an Army wheeled vehicle mechanic with the 1st Stryker Brigade Combat Team, 25th Infantry Division at Fort Wainwright. Originally from Tyner, North Carolina, Oneal joined the Army in Nov. 2017 and trained at Fort Bragg, North Carolina, before reporting to Alaska in May 2021.

“The 25th Brigade Support Battalion extends our deepest sympathy for the loss of Spc. Isaiah Oneal,” said Lt. Col. William Bennett, 25th BSB commander. “Isaiah was a dedicated Soldier and we continue to grieve, while also cherishing the memories we had with him.”

Tarron joined the Army in October 2016 and trained at Fort Jackson, South Carolina, and Fort Bragg, North Carolina, before reporting to Alaska in March 2021. He served in Afghanistan from September 2017 to March 2018, and in Kuwait from January to May 2020 while stationed at Fort Bragg.

“Sgt. Tarron was more than just a disciplined paratrooper,” said Lt. Col. Justin Pritchard, 6th BEB commander. “He was also a dedicated husband, father and friend whose infectious smile and light-hearted demeanor made all those around him feel welcomed.”

Both Oneal and Tarron had received numerous awards and decorations for their military service, which included the Army Commendation Medal, the National Defense Service Medal, the Army Good Conduct Medal, the Army Service Ribbon.