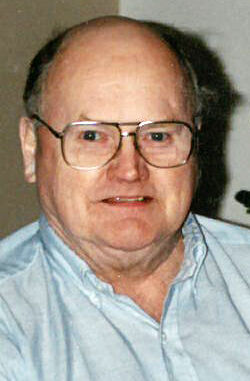 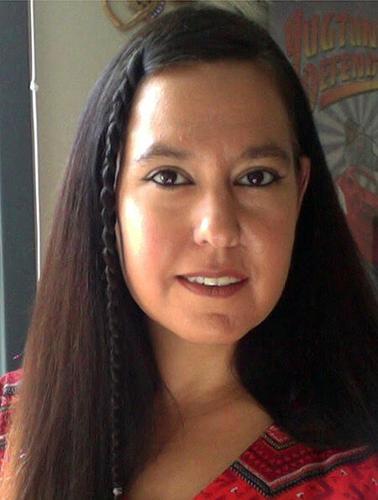 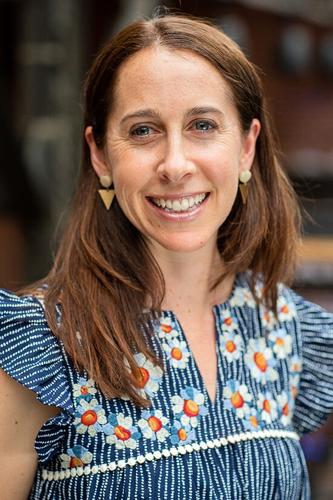 The Juneau Economic Development Council with the State Committee for Research will induct three innovators into the Alaska Innovators Hall of Fame. The ceremony is 6:30-7 p.m. March 16 at Centennial Hall in downtown Juneau.

The three new inductees and their notable achievements are UAF professor Robert P. Merritt, a Who’s Who of engineering, telecommunications and satellite technology; Dr. Stacy Rasmus, an Indigenous health disparities scientist whose research tackles the issues of suicide and substance abuse in Alaska Native and Native American communities; and Piper Wilder, founder of 60Hertz Energy, a firm that developed maintenance software for electricity assets from microgrids, fleets of diesel generators, to portfolios of renewables.

SCoR created the Alaska Innovators Hall of Fame in 2014 to celebrate and honor outstanding individuals who are leaders in innovation and contribute to growing Alaska’s culture of innovation.

The Hall of Fame ceremony is part of the annual Innovation Summit sponsored by the Juneau Economic Development Council and held March 16-17. University of Alaska Vice President of Academics, Students and Research Dr. Paul Layer and Lt. Gov. Kevin Meyer will co-host the event.

“The Alaska Innovators Hall of Fame recognizes individuals who demonstrate innovation in creating or facilitating outstanding inventions,” Layer in a news release announcing the inductions. “These nominees have made achievements in their field that have made a tangible impact on quality of life, economic development, the environment, the welfare of the people of Alaska and the globe. These are inventors and innovators in the fields of science, engineering and technology.”

For more information on the Innovation Summit, visit www.jedc.org/innovation.