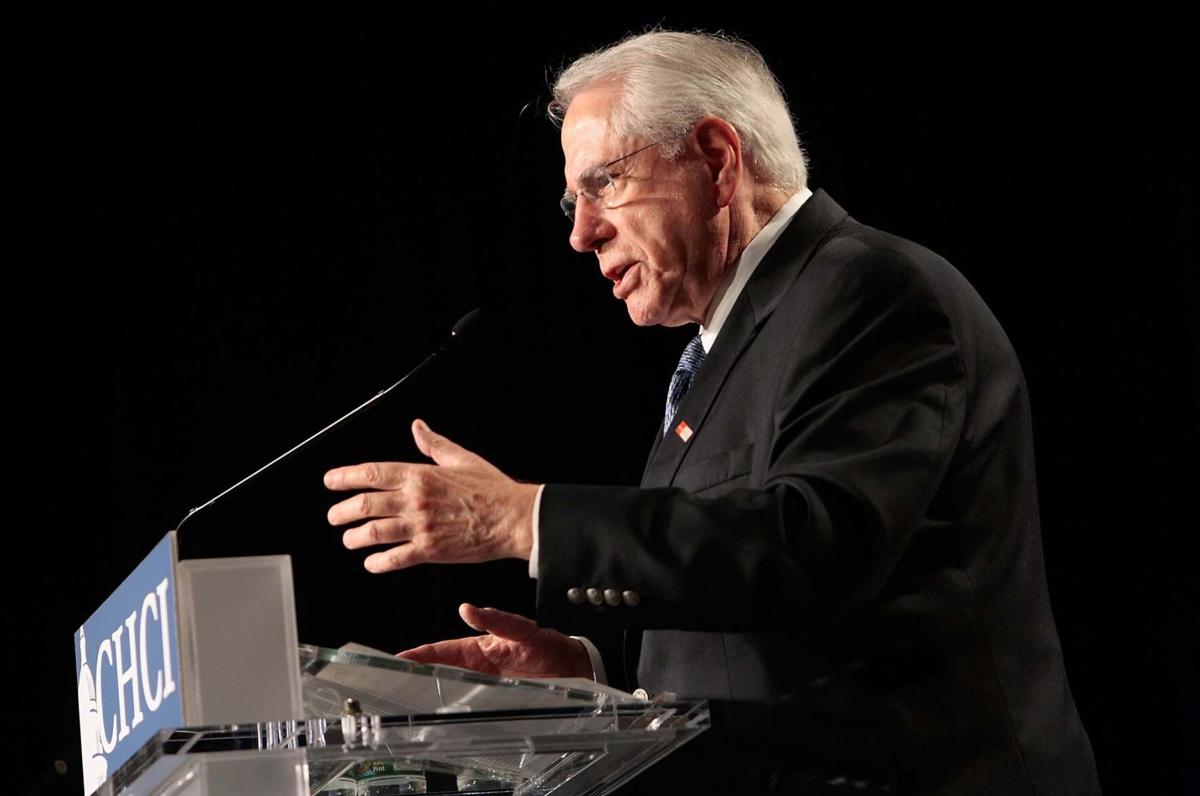 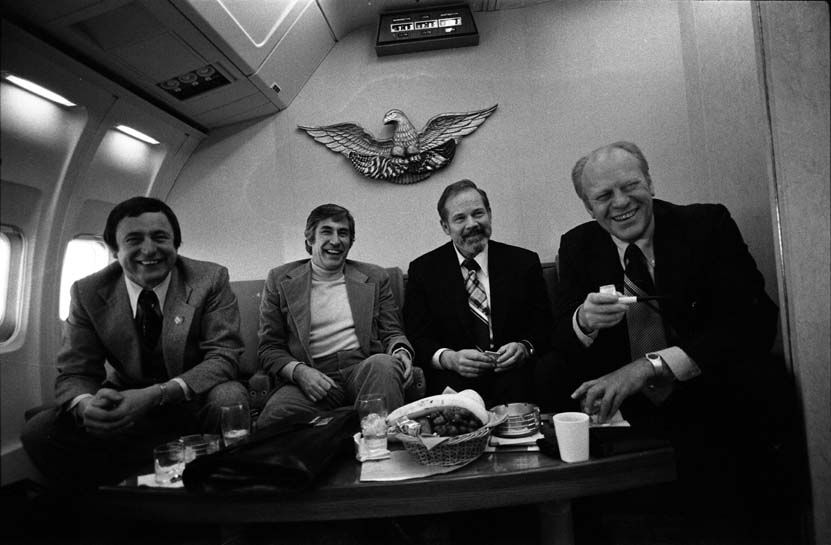 Alaska Sen. Mike Gravel, a forceful opponent of the Vietnam War who made history when he read passages from the Pentagon Papers in Congress, died Saturday at his home in California. He was 91.

Gravel’s political career spanned the Alaska Legislature and Congress. He also made unsuccessful bids for president. Alaska politicians recalled Sunday the impact Gravel had on politics in Alaska and across the nation.

“Mike committed his life to his country and to public service through his work with the military, Alaska State Legislature and the U.S. Senate," said Gov. Mike Dunleavy and First Lady Rose Dunleavy, in a prepared statement. "His legacy is of leadership and commitment to fight for Alaskans and Alaska. We offer our sincere condolences to the Gravel family in this time of mourning.”

Dunleavy ordered U.S. flags and Alaska state flags to fly at half-staff on a date to be determined by the Gravel family.

“Sen. Gravel took a lead in trying to bring to light the U.S. involvement in Vietnam and some of the debates taking place at the time,” said state Rep. Bart LeBon, a Fairbanks Republican. “One of the memories I have is his effort to make public the Pentagon Papers, reading a portion of the documents into the Senate record. The Vietnam War was a very divisive war, not just in the Lower 48 but in Alaska. He was at the center of that.”

Born in Massachusetts to French Canadian immigrants, Gravel served as a counter-intelligence officer in the U.S. Army prior to moving to Alaska pre-statehood, where he sold real estate and worked as a brakeman on the Alaska Railroad before seeking political office.

Gravel was elected to the Alaska Legislature in the mid-1960s, rising to House Speaker, and then later served as a U.S. senator from Alaska for a dozen years.

As a state legislator, he helped to create a public high school system for rural Alaska, enabling Native students to attend school in their communities and forgo out-of-state boarding schools run by the federal government.

“Sen. Gravel was an Alaskan icon and a personal idol,” said state Sen. Scott Kawasaki, a Fairbanks Democrat. “His last and recent runs for president made me proud.”

“Throughout his career in public service,” Gravel’s “commitment to Alaska and our nation was clear,” said Rep. Don Young on the senator’s passing.

Young’s office shared a 1975 photo of the congressman — seated next to Gravel and Alaska Gov. Jay Hammond — while traveling aboard Air Force One with President Gerald Ford. The photo is archived at the Gerald Ford Presidential Library.

In 1968, Gravel won a seat in the U.S. Senate and served on committees that included Interior and Insular Affairs, Public Works and Small Business.

Gravel’s tenure in the Senate was distinguished by his opposition to atomic testing under Amchitka Island in Alaska. It was a fight he lost, despite appeals to President Nixon and the U.S. Atomic Energy Commission. He went on to sponsor legislation to block and or limit the development of nuclear power plants in the United States.

Gravel emerged as an outspoken critic of the Vietnam War, which led to a two-day filibuster over military aid to the Khmer Republic government in Cambodia. He supported rallies against the draft, personally escorting celebrities into the U.S. Capitol who opposed the conflict.

After a federal court halted newspaper publication of the Pentagon Papers — classified documents that pertained to the Vietnam War — Gravel agreed to read them, a move that was facilitated by former military analyst Daniel Ellsberg.

Gravel read passages during a hearing of the Buildings and Grounds subcommittee, which he chaired.

His reading led to the publication of more than 4,000 pages of the top secret documents in the Congressional Record. Gravel’s high-profile disclosure, covered by the press, cast him as a populist figure not just in Alaska but across the country.

In 1971, Beacon Press published a four-volume edition of the Pentagon Papers, edited by historians Noam Chomsky and Howard Zinn.

U.S. Sen. Dan Sullivan said Sunday that he and his wife were saddened by the news of Gravel’s death.

“Like so many in our state, Mike saw Alaska as a land of opportunity," Sullivan said. "He moved here at a young age and became involved in building our great state.”

In 1980, Gravel lost his Senate seat. He moved to California, where he made a bid for the Democratic presidential nomination in 2008. He later made another unsuccessful bid to be the Libertarian Party nominee for president.

In California, Gravel was CEO of a medical marijuana company called KUSH, which sold cannabis-infused products.

He is survived by his wife, Whitney Stewart of Seaside, California, and two children from his first marriage to Rita Martin, Martin Gravel of Colorado and Lynne Mosier of Austin. He leaves behind two sisters, four grandchildren and one great-grandchild.