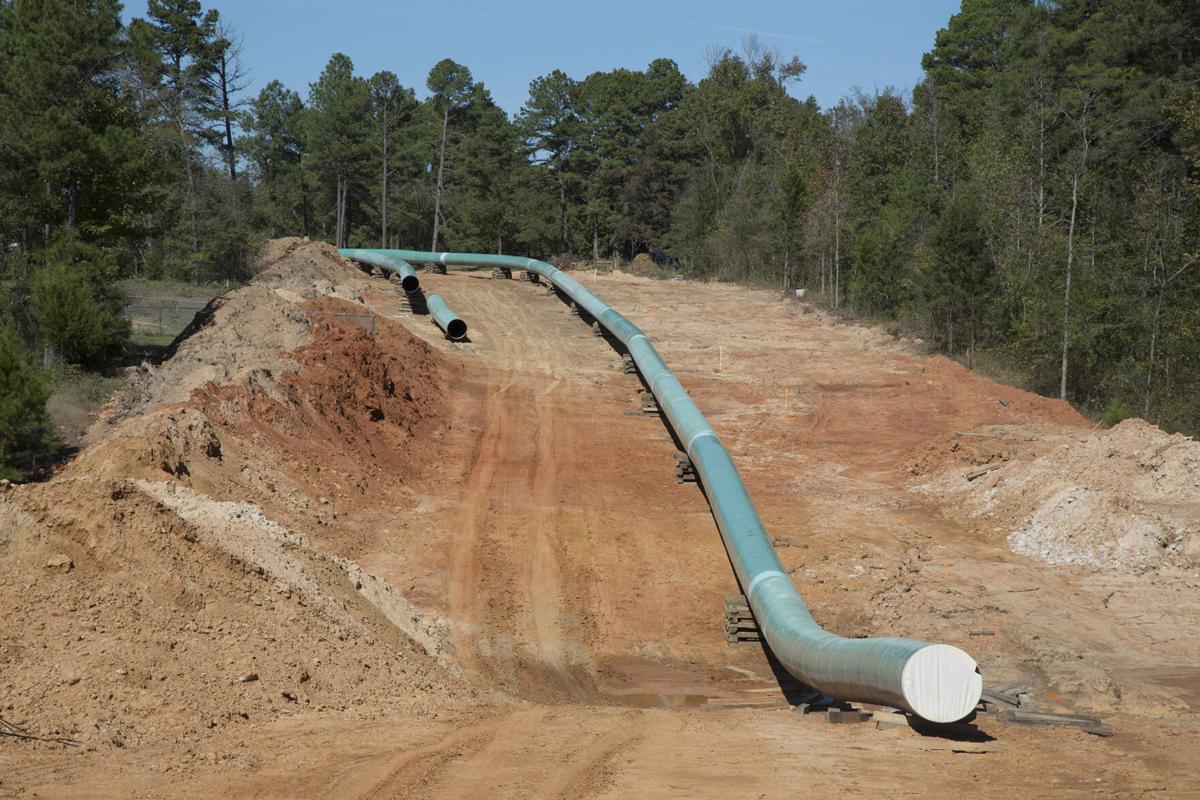 Construction of the southern portion of the Keystone XL pipeline on October 29, 2012, in Winnsboro, Texas. 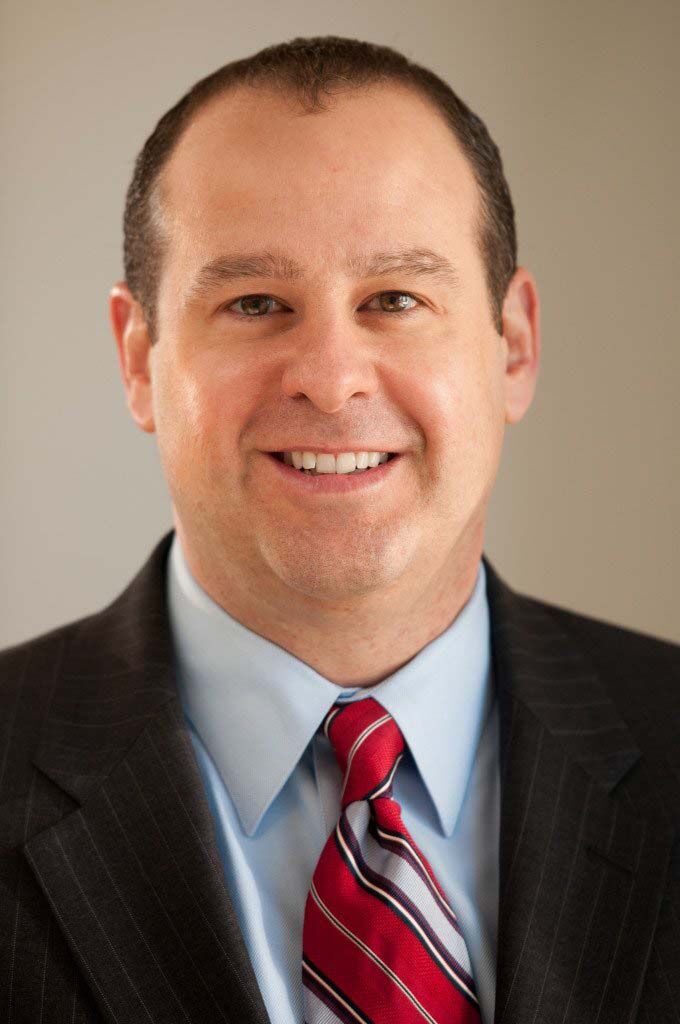 Construction of the southern portion of the Keystone XL pipeline on October 29, 2012, in Winnsboro, Texas.

Organizations raising the loudest concerns about the impact of the Biden administration’s policies on Alaska’s gas and oil economy and the choice of Deb Haaland as new Interior secretary include the American Energy Alliance, founded by a former lobbyist for the petroleum industry and Koch Industries.

Thomas Pyle, who previously served as a lobbyist on behalf of the National Petrochemical and Refiners Association and for Koch Industries, founded the not-for-profit American Energy Alliance, based in Washington, D.C.

Pyle, president of the American Energy Alliance, said prior to Haaland’s confirmation Monday as Interior secretary that “any senator who casts a vote in support of Haaland is voting against American energy and will be forced to explain to their own constituents that they are directly responsible for rising energy prices and why foreign markets like China, who controls the rare earth mineral market required for renewable energy manufacturing, is in control of our energy future, not us.”

Alaska Sens. Lisa Murkowski and Dan Sullivan voted in the majority Monday to confirm Haaland, a congresswoman from New Mexico. In the House, Rep. Don Young advanced Haaland’s nomination in February. As Interior Secretary, Haaland is the nation’s first cabinet-level Native American to hold that position.

Pyle said Monday in a prepared statement that “senators casting votes in support of Rep. Haaland for Interior Secretary will earn a negative mark on AEA’s Energy Scorecard.” The scorecard is shared with voters during political campaigns. Murkowski is up for re-election in 2022.

Jon Haubert, media contact for the American Energy Alliance, said Tuesday: “No one at AEA is a registered lobbyist.”

In filings with the IRS dating back to 2012, American Energy Alliance stated it is a nonpartisan, policy-oriented organization not engaging in political campaign activities in behalf of, or in opposition to, any candidates.

But attorneys and media organizations have raised questions over the years about activities and statements by the American Energy Alliance. National Public Radio described the organization as an advocacy group with “strong ties to the oil industry.”

After Biden’s election as president, Pyle said in a prepared statement that the incoming president lacked a public mandate “to restrict the use of our domestic natural resources, ban fracking on federal lands, or impose a carbon tax or other restrictive carbon policies on the American public.”

The alliance has led other media campaigns that support the fossil fuel industry and that question federal spending on clean energy technology. Most recently, the alliance opposed $1 billion in federal grants for a national network of electric vehicle charging stations.

In 2014, the American Energy Alliance spent more than $400,000 on television ads that attacked Colorado Sen. Mark Udall for his opposition to the Keystone XL Pipeline, according to The Hill, which reports on politics and policymaking in Washington, D.C.

Marcus Owens, an attorney who formerly led the tax-exempt division for the IRS, stated in 2014 that the organization’s work, including the TV ad against Udall, “raises a red flag.”

The alliance ran a $3.6 million ad campaign in eight states that tied Obama’s policies on the Keystone XL pipeline to higher prices at the pump for consumers, Sourcewatch reported.

American Energy Alliance funders include groups connected to the Koch brothers, according to SourceWatch, which is published by the nonprofit Center for Media and Democracy, based in Wisconsin.

Pyle also is president of the Institute for Energy Research, a sister organization of the American Energy Alliance, that advocates “looking at climate change through a free-market lens,” Haubert said.

Board members include Wayne Gable, a former lobbyist for the Koch Brothers.

“We do not have a clear description of climate change,” Haubert said in a phone interview Tuesday.

Asked if the Institute for Energy Research has a position on climate change, Haubert said: “I don’t know. I will have to get back to you on that.”

The Institute for Energy Research describes itself as a “tax-exempt charity organization.”

The Institute for Energy Research is a grassroots organization, Haubert said. The organization operates out of Washington, D.C.