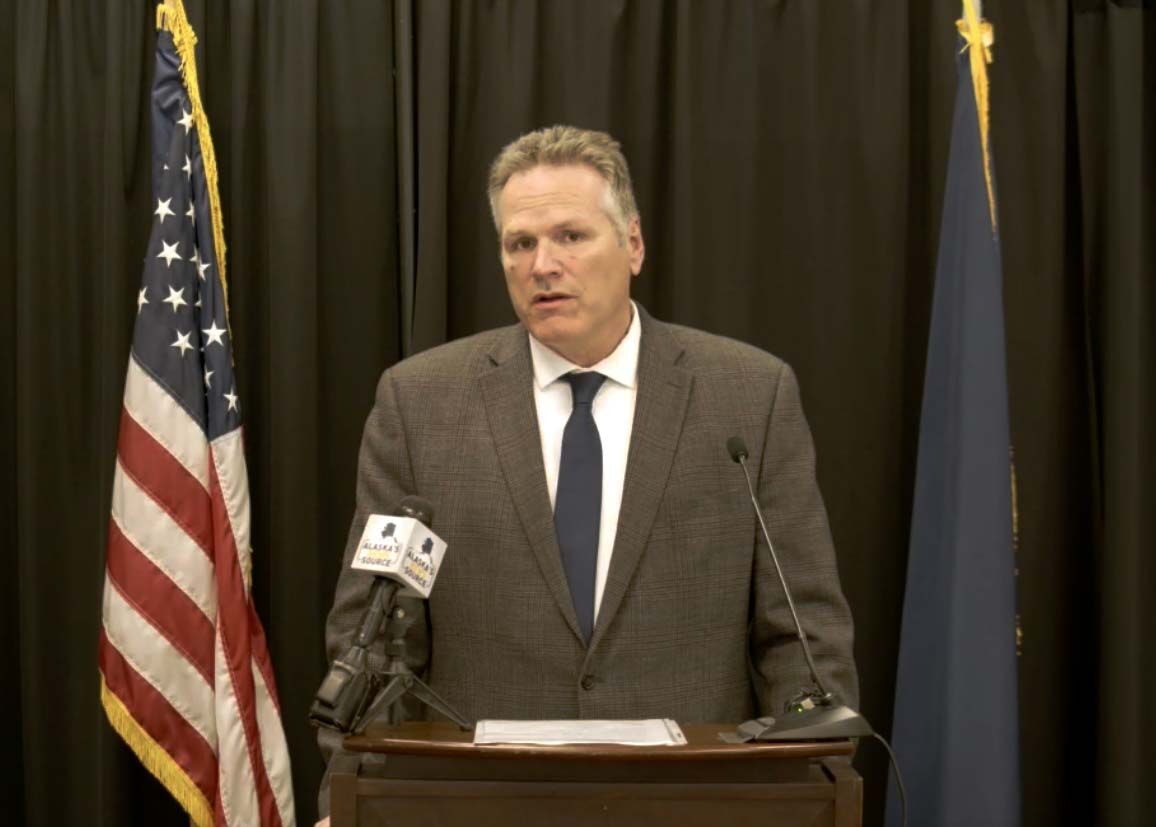 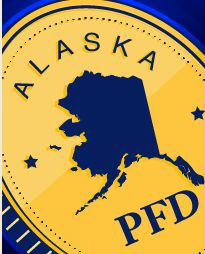 Gov. Mike Dunleavy announced a series of vetoes Thursday that spanned $215 million in budget cuts, the “paltry” $525 Permanent Fund dividend and $2 million in per diem payments for lawmakers’ expenses in Juneau.

“Lawmakers need to finish the work on protections for the Permanent Fund and the PFD before paying themselves,” Dunleavy said about the per diem veto.

The governor vetoed $17.5 million in Medicaid services and $10 million from the Alaska Travel Association. He eliminated $12.5 million for an upgrade to the Alaska Vocational Technical Center as well as funds to help pay for renovations at the University of Alaska.

“We want to keep the budget tight,” Dunleavy said in a press conference Thursday afternoon. “There is not going to be massive reductions, but there are reductions to drive the size of government down.’’

Senate Democrats lambasted the governor’s cuts after the press conference, noting that the vetoes include reductions to public broadcasting, pre-kindergarten grants and the Alaska Marine Highway.

“Make no mistake, most of these vetoes were not necessary,” Senate Democratic Leader Tom Begich said after the governor’s announcement. “When the governor asks the Legislature to ‘put their pettiness aside,’ he should start by setting an example.”

The total operating budget is $4 billion, which is 10% less than the fiscal 2021 budget, according to Dunleavy’s office.

Dunleavy noted that the new budget increases public safety spending, maintains educational funding and creates a so-called Statehood Defense Fund to litigate federal restrictions on oil and gas drilling and mineral development in Alaska. Dunleavy said that it is necessary to “defend Alaska from federal intrusion to halt natural resource production and take away our Second Amendment rights.”

The new budget also represents the largest investment in capital spending in seven years, according to the governor’s office.

Dunleavy criticized the Legislature for not giving more serious consideration to his amendment to put the Permanent Fund program and dividend into the Constitution, where he proposed a 50-50 split between revenues for government services and the dividend.

“The budget that emerged from the legislative conference committee was not well received by the majority of Alaskans due to a perceived lack of transparency and an arbitrary PFD amount that doesn’t come close to assisting Alaskans who are still recovering from the pandemic,” Dunleavy said.

Dunleavy said he vetoed the projected $525 dividend, describing it as "paltry" and an “insult” to Alaskans.

The dividend amount was projected to be $1,100 until lawmakers voted against using a reserve for several popular projects that included dollars for the Permanent Fund, effectively reducing the dividend to $525.

Lawmakers are expected to take up the Permanent Fund program and dividend when they meet in August for another special session.

“We have an opportunity to come back here and work out problems together. The budget given to me is still incomplete,” Dunleavy said.