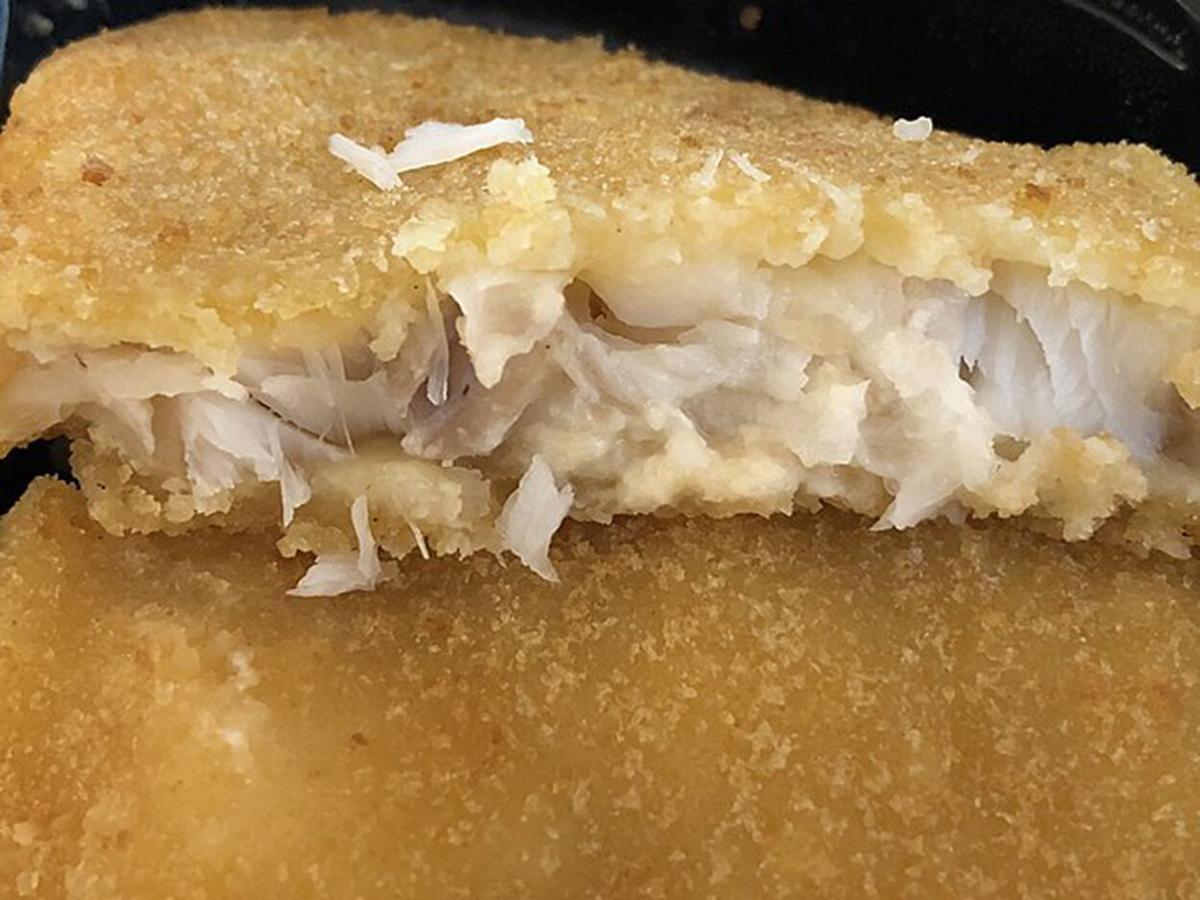 A fillet of Alaska pollock cut into two pieces and served as part of a Stouffer's Fish Filet Meal. Famartin/Wikimedia Commons 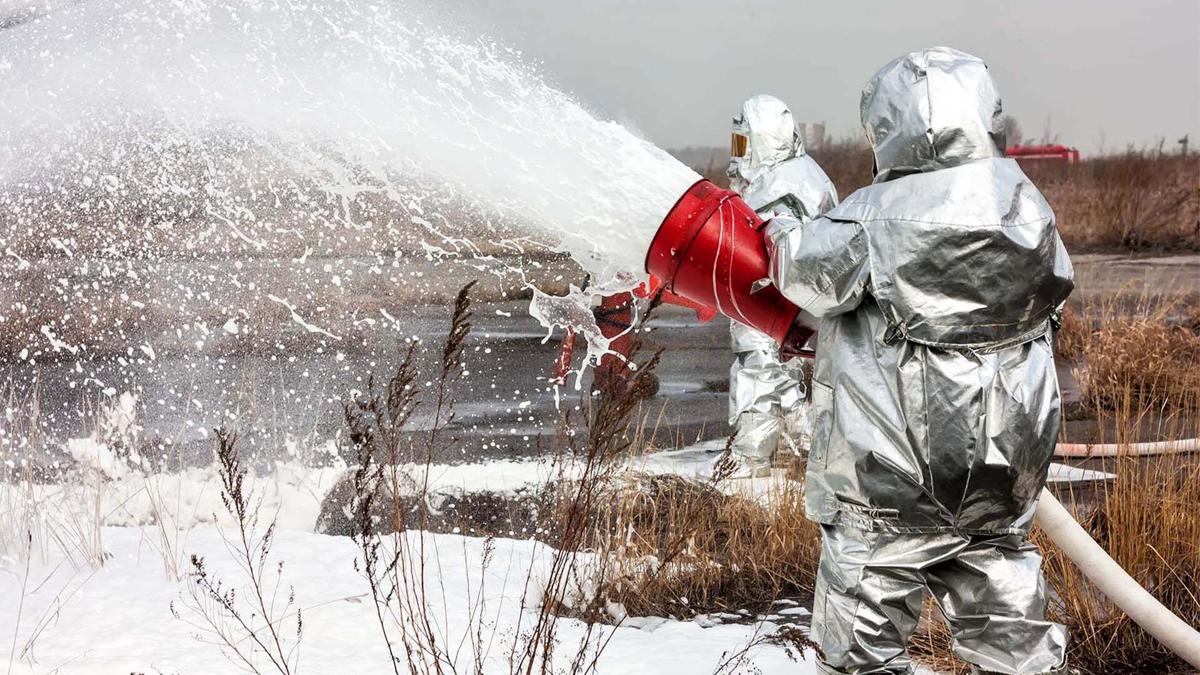 Aqueous film-forming foam, a fire suppressant, is currently being phased out of use by the U.S. military. The foam is a major source of PFAS contamination in drinking water around the country.

A fillet of Alaska pollock cut into two pieces and served as part of a Stouffer's Fish Filet Meal. Famartin/Wikimedia Commons

Aqueous film-forming foam, a fire suppressant, is currently being phased out of use by the U.S. military. The foam is a major source of PFAS contamination in drinking water around the country.

A Canadian company is digging the Fairbanks Gold District, Alaska struggles to find qualified energy workers, and Covid lawsuits are not plaguing businesses as some predicted. There’s more to unearth in “Five Things to Know.”

Millrock Resources Inc., a publicly traded Canadian company, assigned its option rights for mineral exploration in the mining district to Felix Gold of Australia. Millrock will continue as exploration operator.

The Alaska Mental Health Trust Authority, a state agency, published a notice about its intention to “complete a mineral lease of certain trust land to Felix Gold Alaska Inc.” The lands are on Ester Dome, Murphy Dome and in the Cleary Summit area, all within the mining district.

Felix Gold expects to undertake an initial public offering and listing on the Australian Securities Exchange (ASX) in 2021. “Upon successful listing and ASX approval, Millrock will vest with a circa 10% share ownership of Felix Gold,” the company said.

“Millrock envisions a systematic, concerted, and sustained exploration effort in the Fairbanks Gold District with numerous drilling programs in the years to come,” Beischer said on the company website.

Close to 70% of energy-related employers in Alaska hired new employees in 2020, according to the U.S. Department of Energy. But employers reported challenges in finding qualified people in a number of areas.

Alaska in 2020 had a high concentration of energy jobs with 21,673. The traditional energy sector represented 6.4% of state employment compared to 2.3% of national employment.

Alaska’s fuels sector employed 14,052 workers, 1.2% of the national total. Petroleum and other fossil fuels made up the largest segment.

U.S. Rep. Don Young helped to carry the PFAS Action Act of 2021 to passage in the House this week. Young, a member of the Congressional PFAS Task Force, said “there is broad consensus that exposure to PFAS chemicals poses a risk to human health.”

The legislation would regulate the ‘forever chemicals,’ restore contaminated sites and force polluters to pay. The toxic PFAS would be deemed hazardous for superfund cleanup resources.

Alaska has sued 3M, DuPont and other chemical giants over PFAS in firefighting foam that contaminated the environment, including groundwater and drinking water supplies. The U.S. Centers for Disease Control has linked PFAS to serious health problems, including cancer, asthma and liver damage.

“It has been one of my highest priorities to address PFAS contamination in our state and across the country,” Young said.

Covid lawsuits are not an affliction

Alaska is among 30 states to add liability protection laws for businesses over Covid-related lawsuits, according to Pew Charitable Trusts. Other states that hurried to pass protections in 2020-21 include Florida, Georgia, Ohio and Texas.

State legislatures have been concerned that companies might be sued for exposing employees and the public to Covid-19. But the flurry of lawsuits did not happen, according to Pew. It’s been just the opposite.

Some observers say that the new state shield laws worked to discourage cases. Others say that people sickened on the job are using the existing worker compensation process instead.

More Alaska pollock in the form of fish sticks will be on school lunch menus this year, with U.S. pollock contracts accounting for $20 million in purchases by the U.S. Department of Agriculture.

The Genuine Alaska Pollock Producers found that wild Alaska pollock products made up 86% of the national increase in USDA purchases. The mild-tasting pollock and Atlantic cod are being used more in many types of prepared seafood products.

The National Fisheries Institute reported that pollock pulled ahead of tilapia to place fourth in domestic seafood consumption, behind shrimp, salmon and canned tuna.