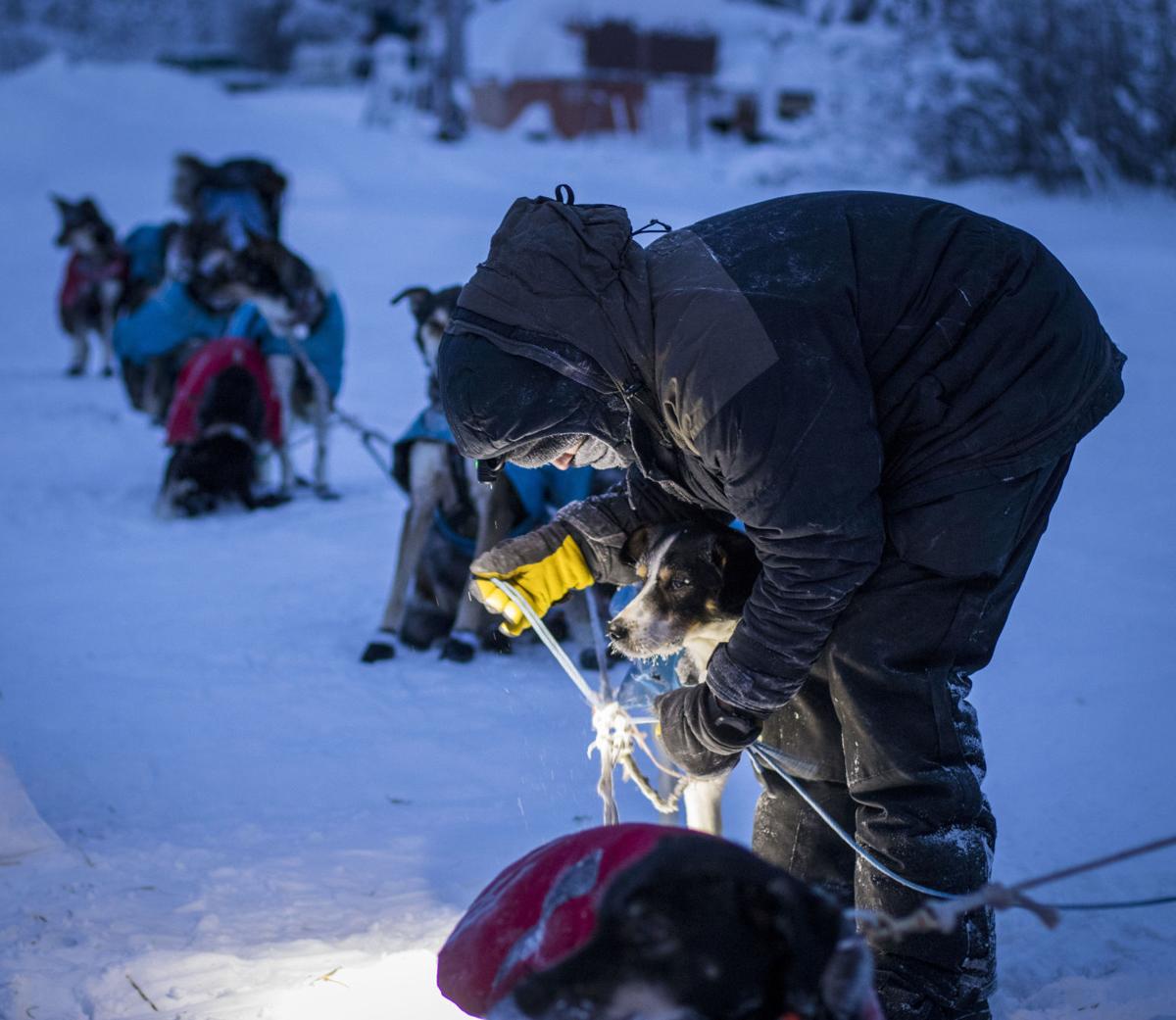 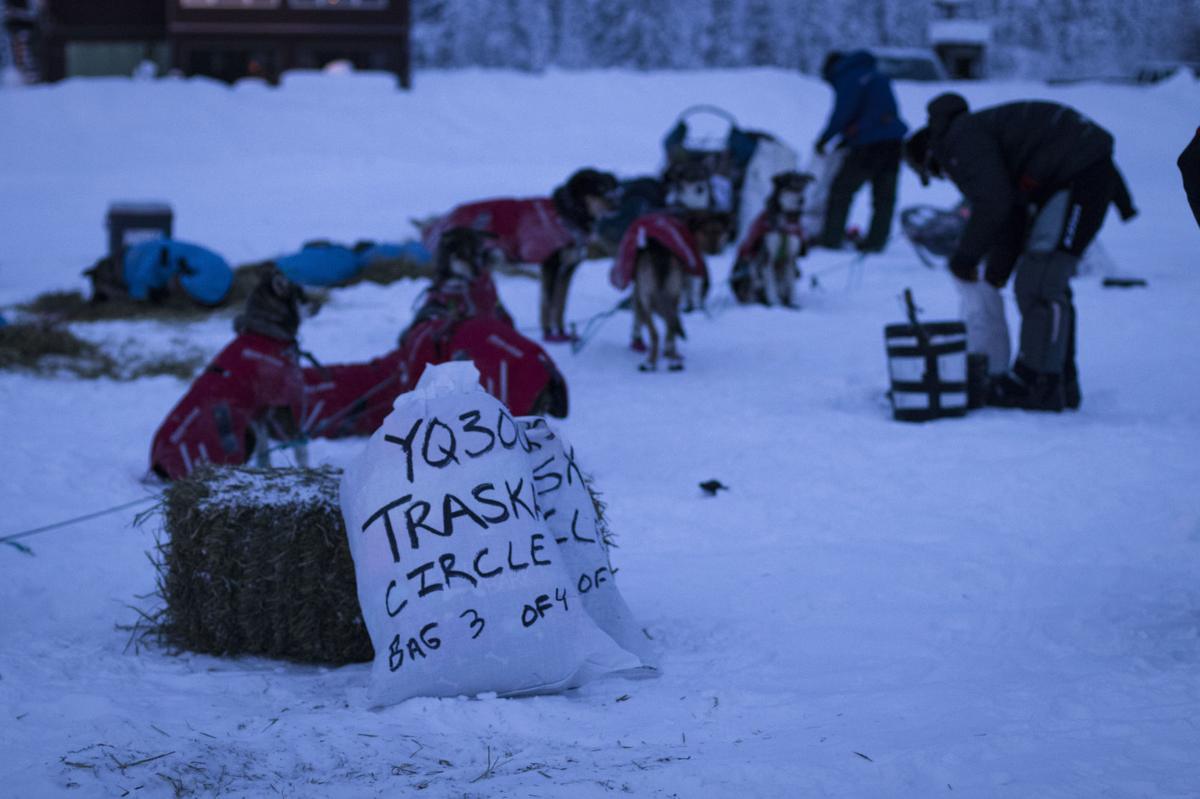 “You never know until the last couple miles,” Turner said as he was preparing to head out. He looked around the fire station filled with handlers, volunteers and media for Traska, who had just left the building a couple minutes prior.

“I don’t where he is… I’m curious to go outside and see if he’s out there or if he’s gone.”

The two race leaders arrived at the checkpoint within 11 minutes of each other about four hours prior. When they pulled into the dog yard it was still dark.

According to Traska, they ran with each other for a couple hours on the way back down Birch Creek to Central, but when Turner stopped to put on another coat, Traska passed him and didn’t see him again until Central.

“Me and Dave were joking that we were going to leave (Circle) at the same time, and he wanted to know how big of a nap he could get in so we were trying to coordinate how long we were staying,” Traska said at the Circle checkpoint about at hour after arriving.

When Traska started the race on Saturday, his goal was to run slow and steady and just finish. Even with his late lead, he was still following the same plan and had no intention of rushing out of the checkpoint to build a lead on Turner.

He sat at the table inside the checkpoint with two plates of food provided by the checkpoint volunteers. One was piled high with mashed potatoes, green beans, ham and gravy. The other had a slice of apple and pumpkin pie, both topped with whipped cream. He was planning to go back for seconds.

Nathaniel Hamlyn was the third YQ300 musher to arrive in Circle. He pulled in at 9:22 a.m.

Hamlyn, a two-time Yukon Quest finisher, described the 300-mile version as faster with less time to rest. He wasn’t planning on making a push to catch the leaders.

The YQ300 follows the Yukon Quest’s trail to the Circle checkpoint. Mushers then double-back and finish in Central.

Hamlyn left the checkpoint in third place at 3:10 p.m.

As 10 p.m. of five other mushers have departed Circle.