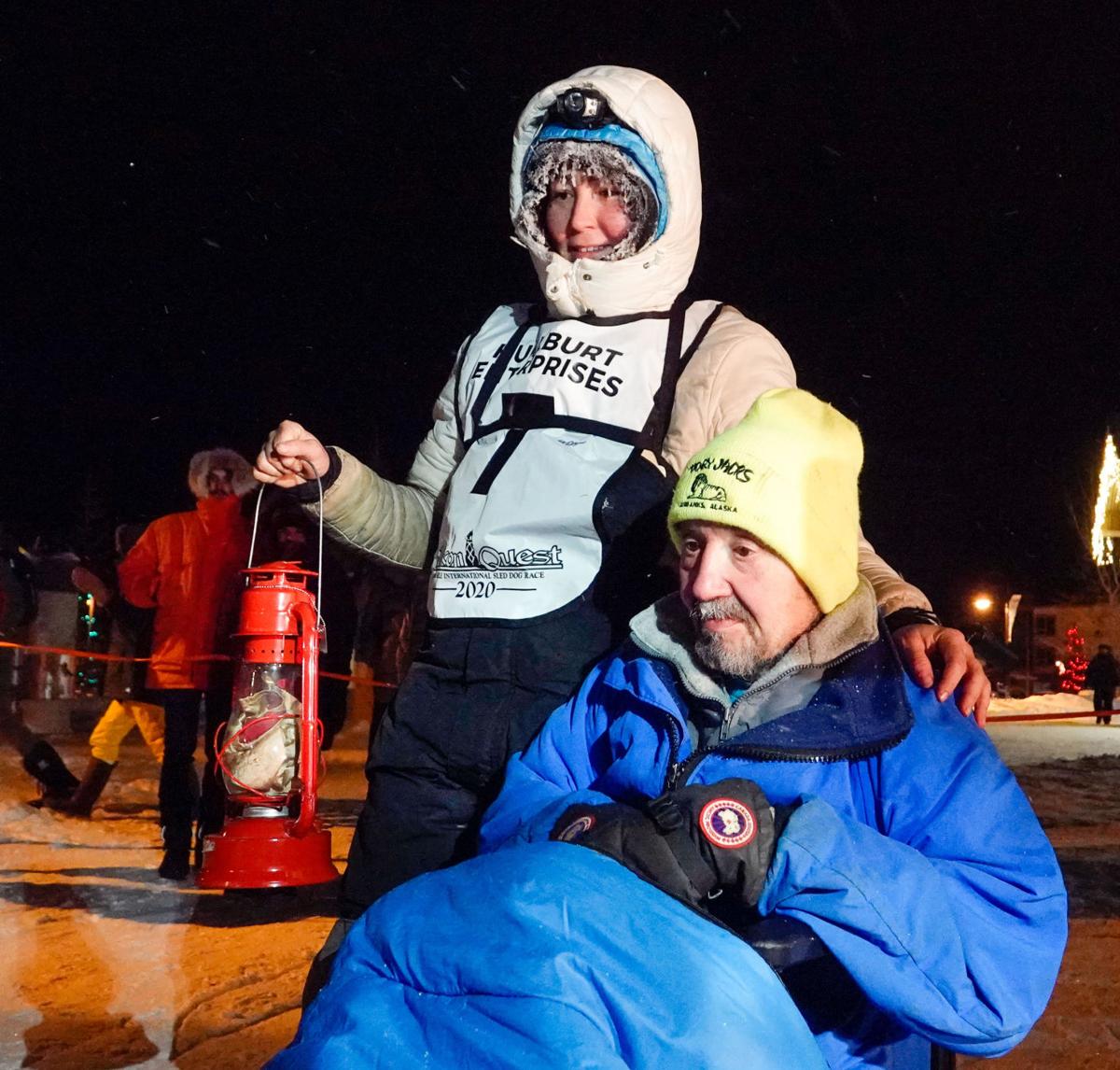 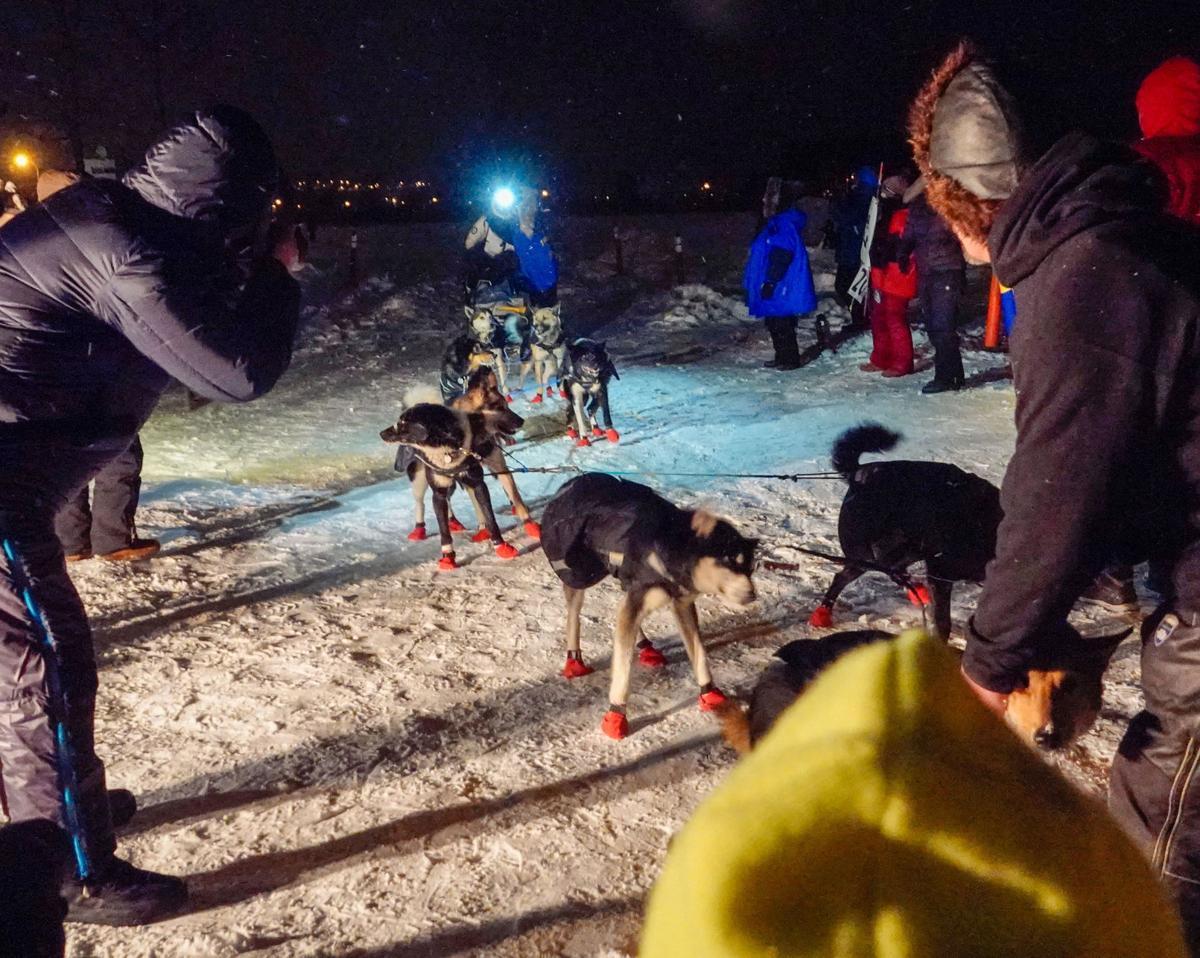 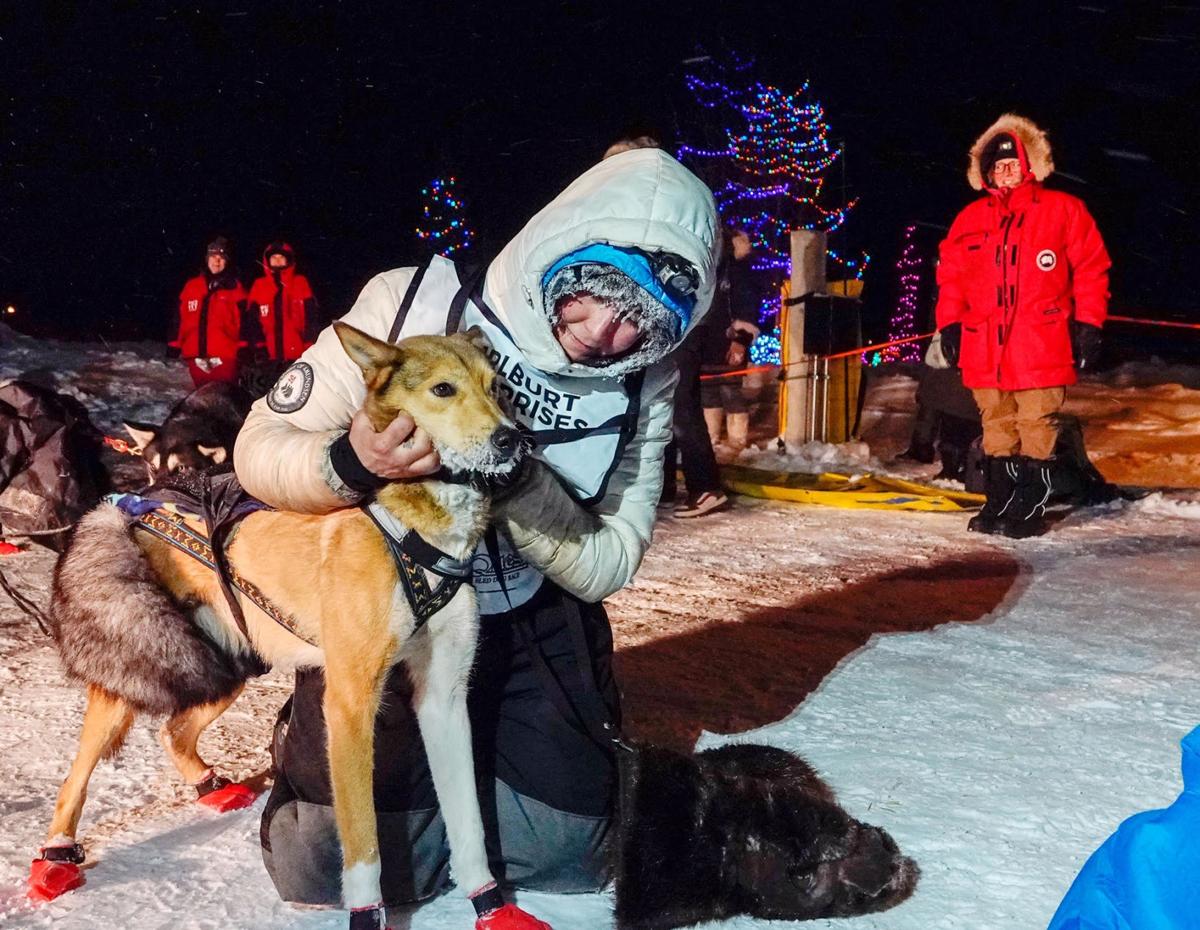 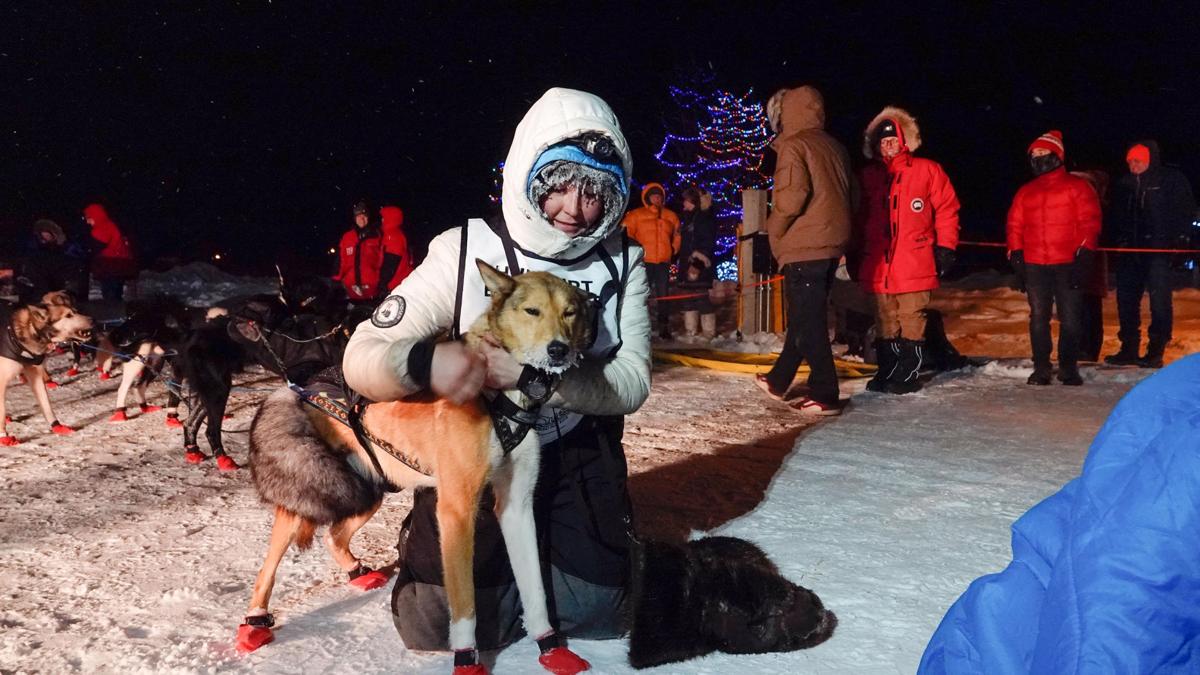 The end of the 37th Yukon Quest International Sled Dog Race was celebrated Saturday evening in Whitehorse, Yukon. The race began Feb. 1 in Fairbanks with 15 mushers heading down the 1,000 mile trail to the finish in Whitehorse. Eleven mushers completed the race.

The final three mushers crossed the finish line on Saturday. Rookie Pat Noddin came in at 2:34 a.m. Yukon time, followed by veteran Rob Cooke, who still had all 14 of the dogs he started with, the only musher with a full team. Cooke runs Siberian huskies. The red lantern was earned by rookie Olivia Webster Shank-Neff, who finished during the banquet and got a standing ovation when she walked in.

“I’m just happy that it’s over and that we’re all here,” Shank-Neff told Quest officials. Webster’s grandfather, LeRoy Shank, is co-founder of the Yukon Quest, who was in Canada to follow her race and meet her at the finish line.

Shank-Neff said how much it meant for her to be able to follow in his footsteps and tap into his legacy. “I guess I’ve just always been a grandpa’s girl, and he’s my best friend so I just kinda wanted to be like him,” she said.

Brent Sass won the race on Tuesday, the third time the Eureka musher has won. The Quest has a guaranteed purse of $100,000 and typically pays out to the first 15 finishers. With only 11 finishers this year, everyone took home part of the purse as well as an official finishers patch. They also were given beaded artworks representing the Yukon Quest sled dog logo, made by the Kwanlin Dün Cultural Centre Sewing Group.

In addition to the first-place trophy, Sass also won 2 ounces of placer gold for being the first musher to Dawson.

Rookie of the Year went to Nora Själin, who also won the Spirit of the North award, given to the musher who best exemplifies the spirit of the Yukon Quest.