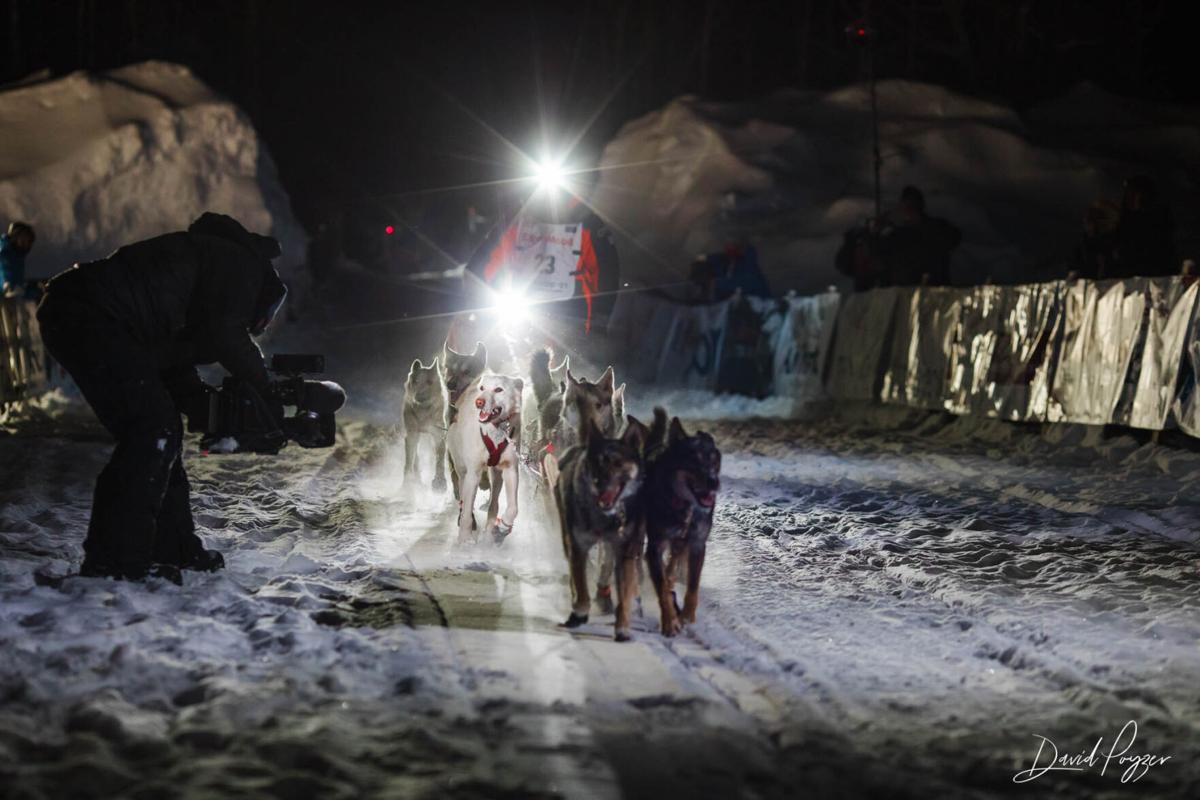 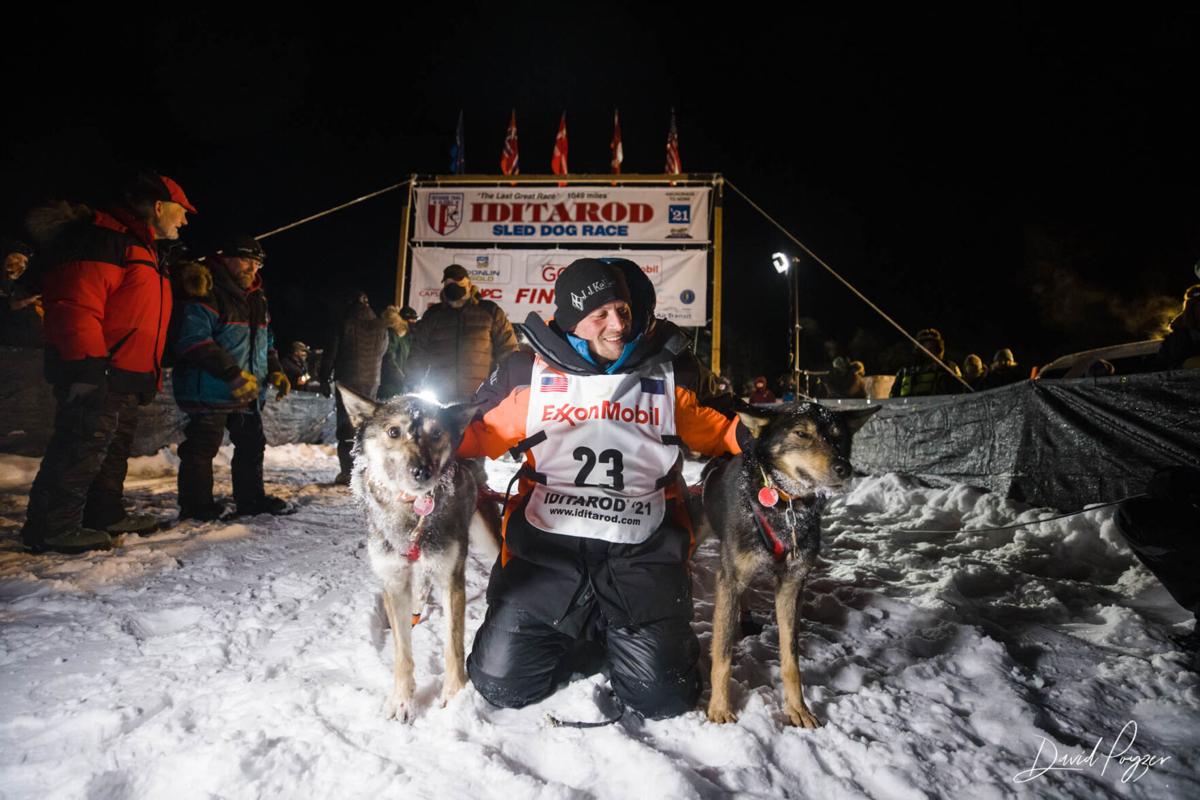 Dallas posses for photos with his lead dogs.

Dallas posses for photos with his lead dogs.

Seavey crossed the finish line of the 848-mile Gold Loop Trail at 5:08 a.m. with 10 dogs in harness. Only one other musher, Rick Swenson of Two Rivers, has won the race five times.

The victory comes with a majority piece of the $400,000 purse, in addition to a snowmachine from Alaska Mining & Diving Supply.

"Dallas Seavey's win in Iditarod 49 epitomizes the grit, determination and perseverance for which our race is synonymous," said Iditarod CEO Rob Urbach. "This year, teams were challenged unlike ever before, which included traversing the notorious Dalzell Gorge and Alaska Range twice, and Dallas showed incredible adaptability with being able to excel in arctic camping, strategic run timing and dog whispering in concert with our stringent COVID-19 protocols. Congratulations to Dallas and we thank Iditarod Nation for their support this year."

The win adds more accolades to Seavey's mushing career. Seavey became the youngest musher in history to run the Iditarod at 18 years old in 2005. In 2009, he won most improved musher going from 41st place in 2006 to sixth place. He won the Yukon Quest in 2011 and became the youngest Iditarod champion in history in 2012. With today’s win, Seavey has 10 finishes in the top 10.

Aaron Burmeister, who divides his time between Nome and Nenana, placed second at 8:23 a.m. and Brent Sass of Eureka was third at 9:41 a.m.