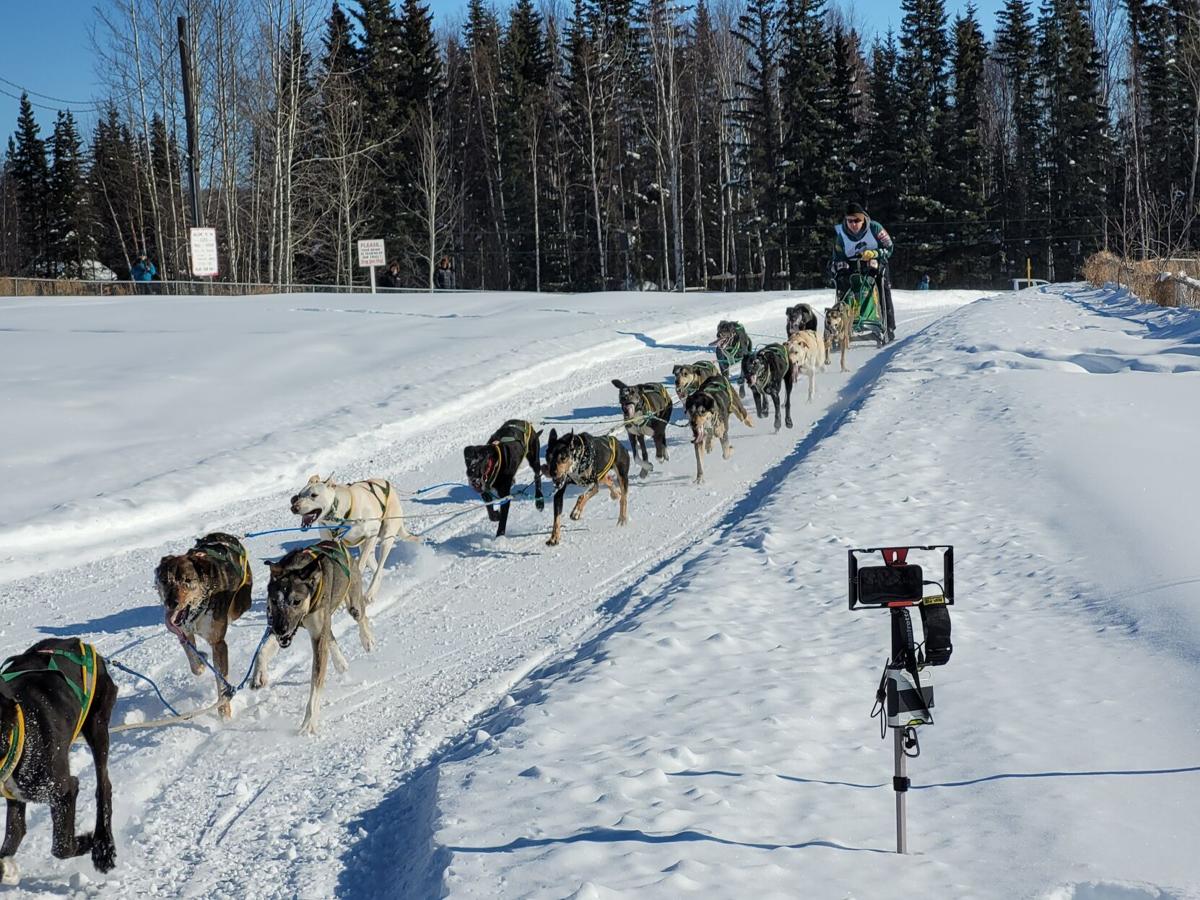 Blayne “Buddy” Streeper on the trail on the second day of the Open North American Championship on Saturday at the Jeff Studdert Racegrounds. On Sunday, Streeper turned in a record-setting run to win his seventh ONAC title.  Magali Philip photo 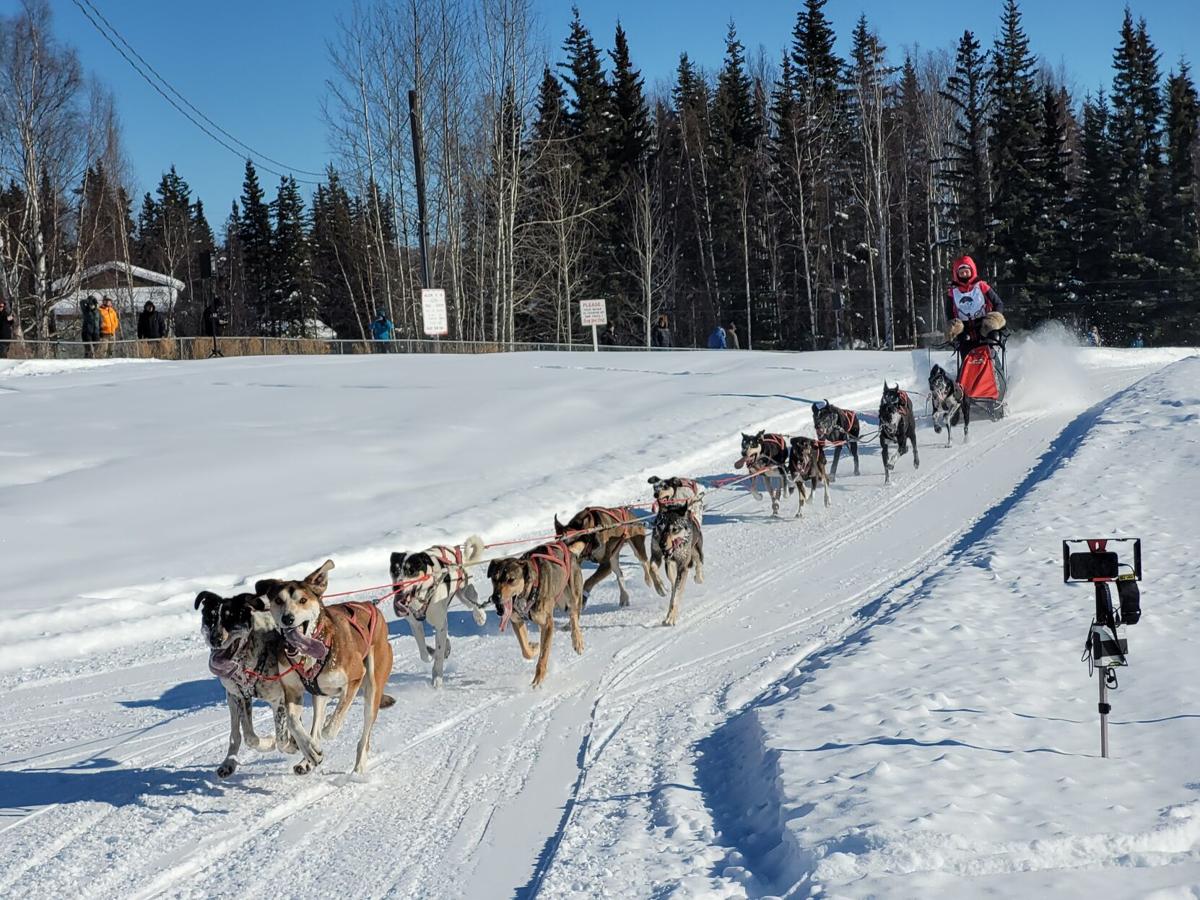 Blayne “Buddy” Streeper on the trail on the second day of the Open North American Championship on Saturday at the Jeff Studdert Racegrounds. On Sunday, Streeper turned in a record-setting run to win his seventh ONAC title.  Magali Philip photo

The 75th running of the Open North American Championship was one for the record books, with Blayne “Buddy” Streeper of British Columbia turning in a blistering performance Sunday to claim his seventh ONAC title.

It wasn’t the first record set this weekend with the top three mushers only seconds apart over the course of the three-day race at Jeff Studdert Racegrounds.

On Friday, Quebec musher Anny Malo set a record on the 20.4 mile course to take the lead, with Streeper close on her heels. On Saturday, another musher from Quebec, rookie Erick LaForce, turned in the day’s fastest heat and slipped into second place.

On Sunday, however, Streeper flew through the 27.9 mile course in 92 minutes, 10.9 seconds, breaking Egil Ellis’ 2010 record — despite having to carry a dog in his sled — to win his seventh ONAC. His total elapsed time was 219:47.7, eclipsing Malo by 2 seconds over three days and 70 miles of fast-paced action.

“We put on a really good show,” Malo said when the awards were being handed out. “I was third in 2019, second this year, so I’ll be back next year.”

After the race, Streeper told a story about his lead dog, Timber. He said he had had some leader trouble in the first two heats and was wondering who to put in front for the final day.

When he got up Sunday, his wife, Lina, said she had dreamed about the race. Streeper asked her who was in lead.

She said it was Timber.

Then Streeper told a story about the dog, which had an inauspicious start to life.

Streeper said he was expecting a litter four years ago on what turned out to be an unusually cold April morning. He walked into the kennel and saw that one of the pups had been pushed off into a corner and was cold and unresponsive.

“He wasn’t going to make it,” Streeper said, but he picked up the pup, rubbed it and tried to warm it up. The pup responded, so he rubbed it some more, kissed it on its head and saw the pup stick out its tongue. The pup started nursing and thrived, and eventually took his place at the front of Streeper’s team.

Sunday’s race was again held under brilliantly sunny skies. While Friday and Saturday’s heats were 20.4 miles, Sunday’s was 27.9 miles with the added complication of having the last-place musher starting first, ensuring some passes along the trail and a little more drama. Eddy Dayton, who started off the series with a 22-dog string, by far the largest, still had one of the two largest teams on Sunday with 14. He ran into some trouble at the start, losing about 20 seconds before he got under way.

Nikki Seo, who trains in Salcha, was disqualified after improperly securing a dog into his sledbag.

The 2021 race was held in memory of Gareth Wright, who won the ONAC twice and the Fur Rendezvous three times over a 60-year racing career. He was also instrumental in the formation of the Alaska Dog Mushing Association, which hosts the ONAC and for breeding a line of dogs he called “aurora huskies.” Wright died in 2019.