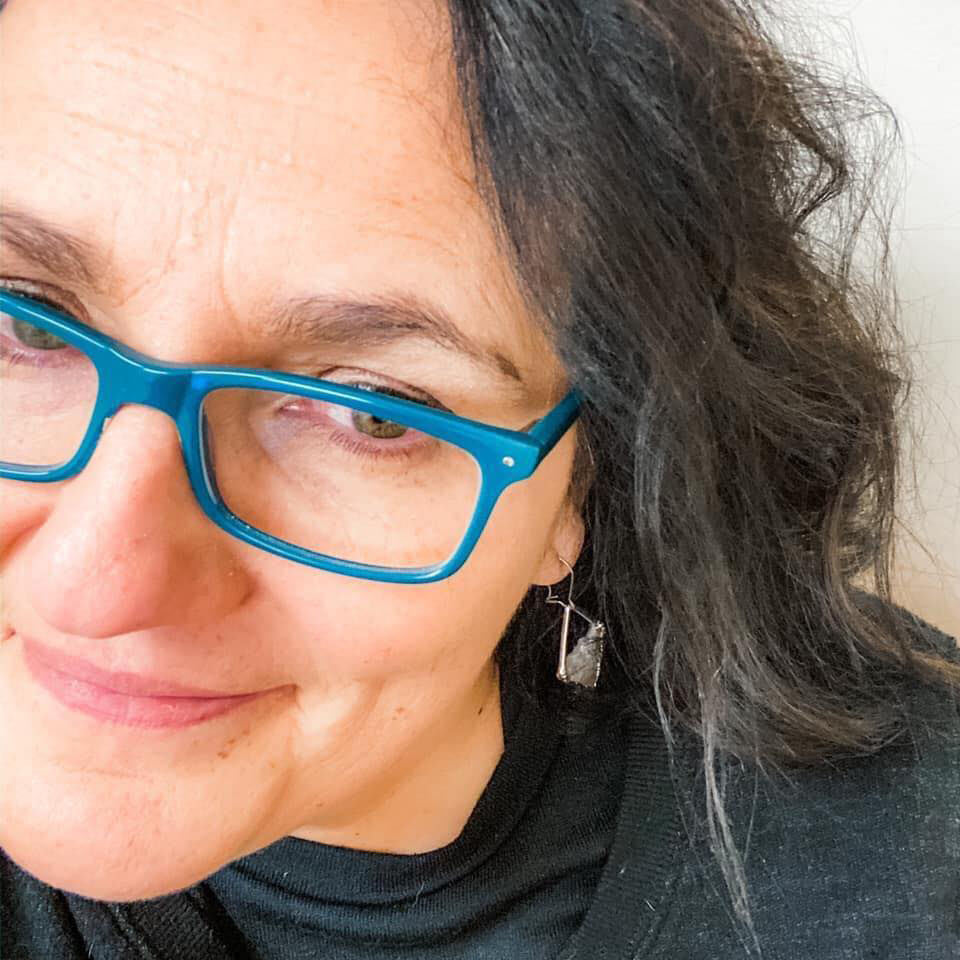 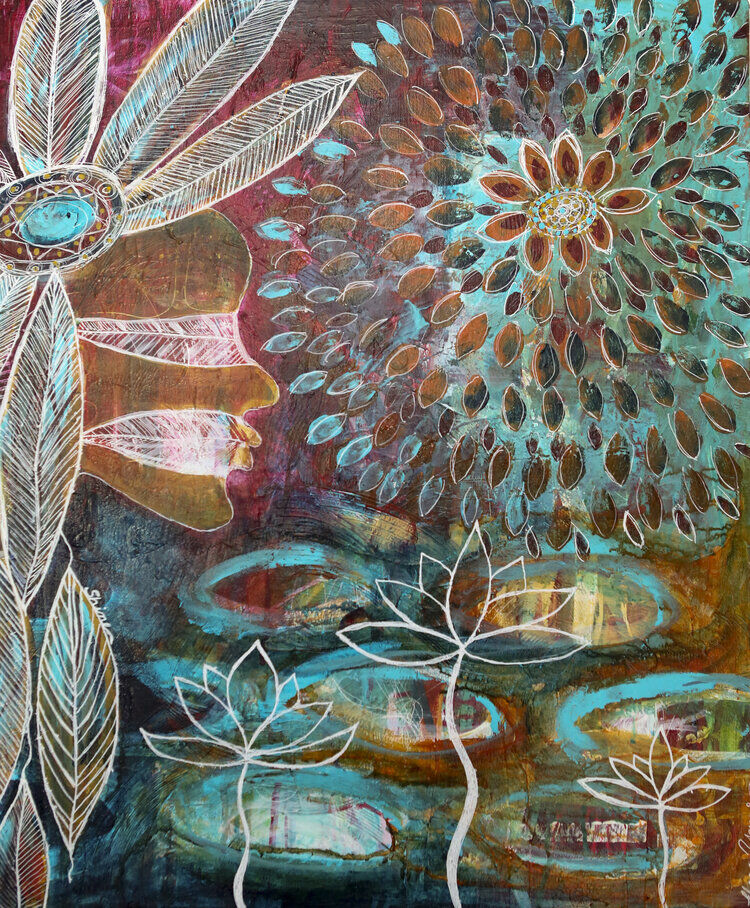 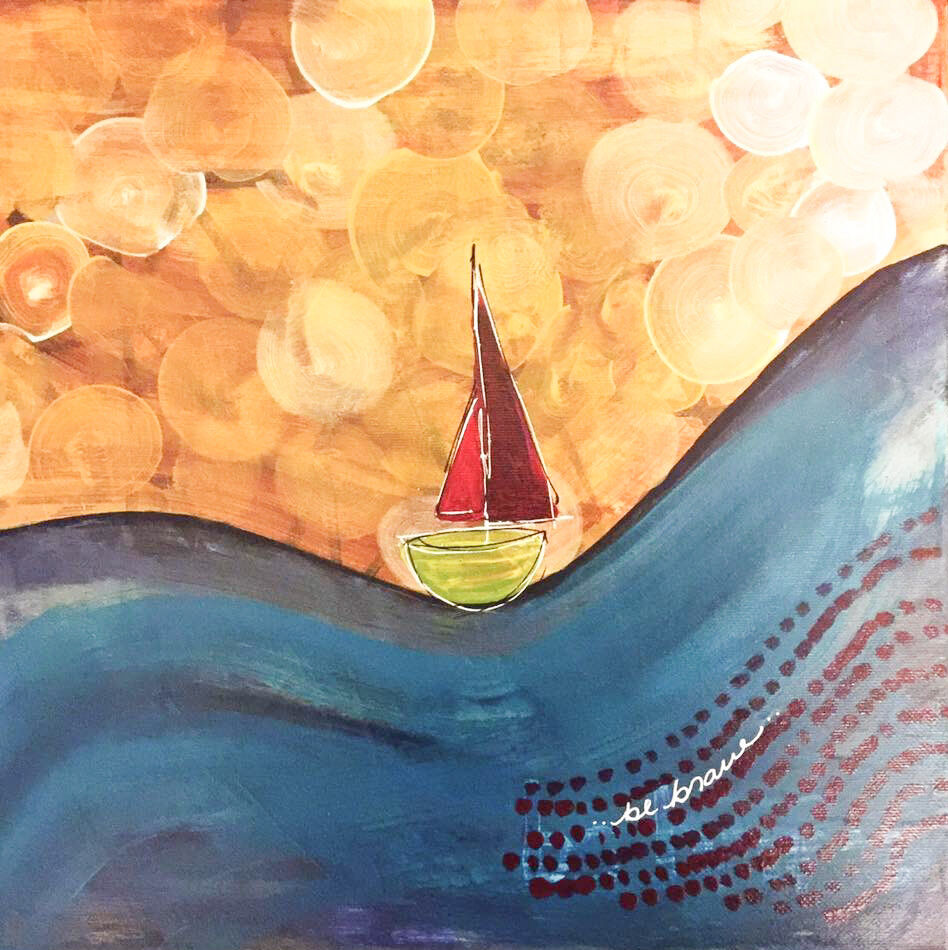 "Be Brave" by Leaca Young piece 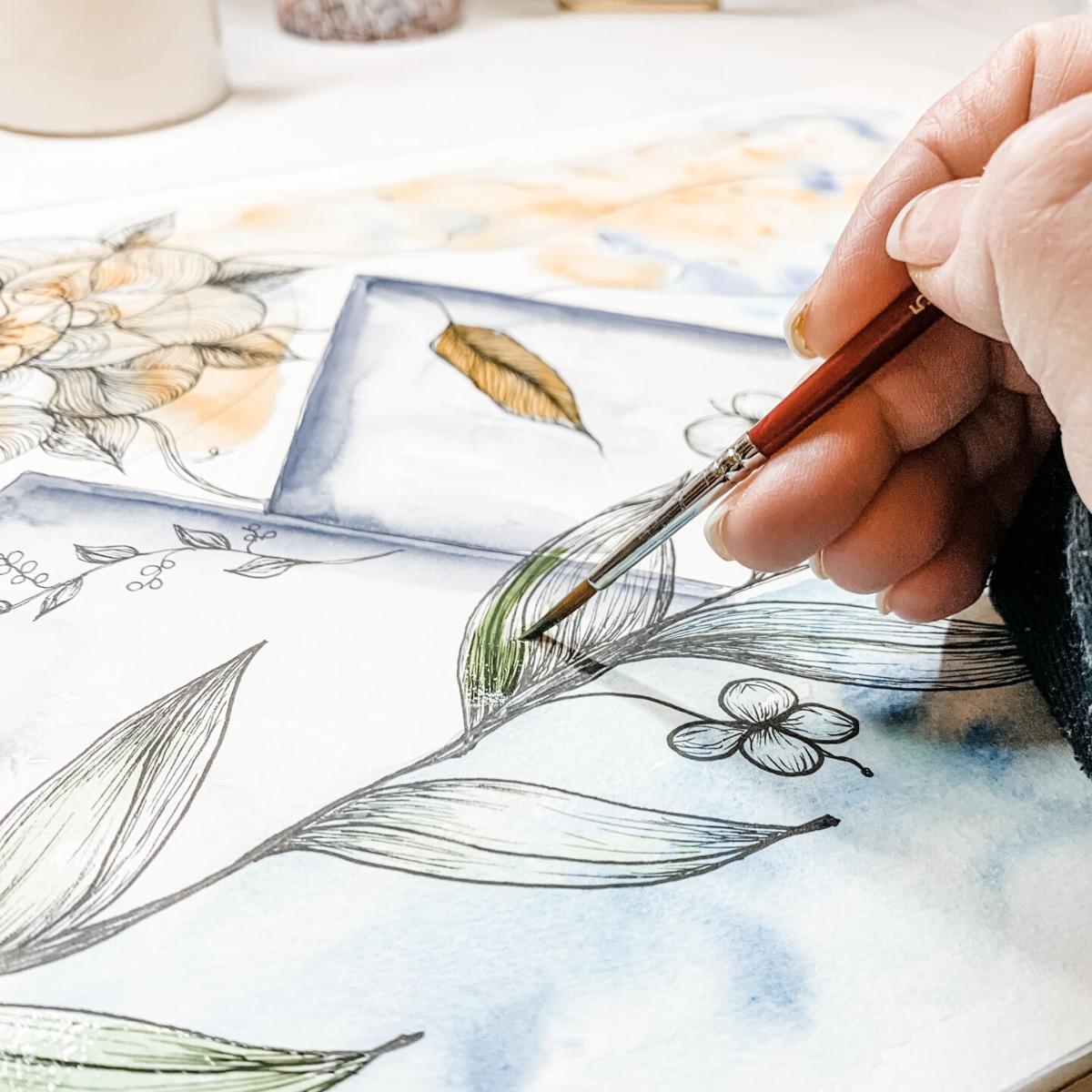 Leaca Young at work on a piece. 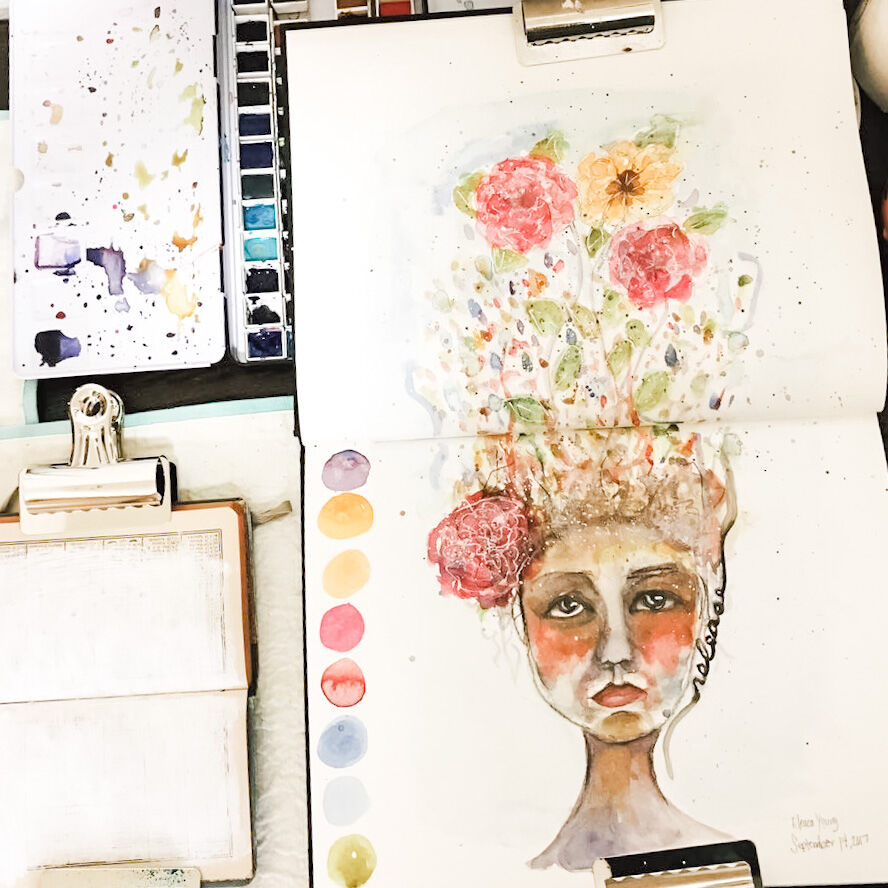 "Release the Wild" by Leaca Young.

"Be Brave" by Leaca Young piece

Leaca Young at work on a piece.

"Release the Wild" by Leaca Young.

"Anything and everything can become art,” Denali resident Leaca Young said, explaining why she works in an array of different media. “It’s just in how you envision it.”

Young (whose first name is pronounced “Lisa”) said she creates on nearly any surface, from canvas to cardboard, paper to discarded product packaging. “What I love about mixed media is that I can do whatever I want and I’m not in a box,” she explained. “So I’m not a pen and ink artist, I’m not a watercolor artist, I’m not an acrylic artist. I’m mixed media. So any media goes.”

Young has been a creator all of her life, having developed the habit in childhood of carrying notebooks around to fill with doodles, writings, clippings and whatever else she feels inclined to add to the patchwork. But it wasn’t until her senior year in high school, in Lyman, Wyoming, that she focused deeply on art.

Young needed a credit in an area of creative expression to graduate, and the school’s art teacher encouraged her to sign up for his class. “I found out that I loved art,” she said. “I took his class for the rest of the year and I was amazed at what I could do.”

Young said her teacher told her, “If you will do art for the rest of your life, you will never be sad.” And while her ways of exploring art have gone in numerous directions, she’s stuck to that advice.

Young moved to Alaska in 2005 when her husband, who works in law enforcement, took a position in Dillingham. In 2007 he was hired by Alaska State Troopers and posted to Kenai. Two years later he was transferred to Kotzebue.

Meanwhile, Young channeled her artistic interests through her children during their earlier years, doing things like designing theme parties requiring art for their birthdays. As they grew older and more independent, however, she was able to devote more time to her own creations.

Young bought a camera and took family portraits for a while, winning an international contest held by Lensbaby along the way. She joined the Facebook group the Documented Life Project, which required a one year commitment to daily practice, as well as weekly projects from prompts. Then she took an online class from Flora Bowley, a well known intuitive artist in Portland, where she honed her skills working with deep colors. “I found my place in acrylics there.”

“Warrior Woman” was the first piece she finished for that class. “It came from feminine strength, and then this warrior came out,” Young said. Initially it was a landscape painting, but students are told to keep turning their pieces different directions as they create them to gain added perspective. At one angle, Young saw a face emerged on the left, something she hadn’t intended, and the painting became something entirely different. This was shortly after Young’s mother had died, and her mother’s strength through life and even throughout her illness became an inspiration in this piece. “I thought about her. The warrior strength that woman had.”

Another favorite is drawn from the children’s book “Sadaco and the Thousand Cranes.” This was a favorite book of her son’s as a child, and years later when he came out to her as being gay, she painted it because, she said, “I just wanted him to know that he is loved.”

For Young, 2011 was her art career turning point. Her husband was transferred to Denali, and “I was so inspired by my surroundings.” Young launched an informal art club along with area artists Mary Bee Kaufman and Sonya Bitz, where interested locals could come and experiment with ideas. She began submitting work to shows and in 2013 had her first solo show at artist Donna Gates’ Tonglen Lake Lodge.

She added, “I walk outside and all I want to do is sketch everything I see. I’ve had to learn to put the sketchbook down and just enjoy it for a minute.”

Young has expanded well beyond acrylics, which she has presently set aside while pursuing other media. Her website features pen-and-ink line drawings, watercolors, mixed media, and one of her favorite things, examples of her journal making. She said she has found ways of making journals out of all kinds of unexpected items. “That’s what I love about journals. They allow you to use your trash.”

Young also teaches classes, and when Covid brought lockdowns, she began teaching online, something that has been particularly rewarding for her. “The community that buys my classes, they give me the energy to keep going and keep doing it. And I think part of it is covid. They needed something. I was helping fill that need, and I needed them to tell me, OK, this is working, we like this, do more.”

One student emailed her, thanking her for the classes, and writing, “It’s like you’re sitting down, having coffee and a chat while we do art.”

“It’s funny,” Young said about the email, “that was my goal. I just wanted people to relax and know that they could do this.”

Young said she loves color and has found myriad ways to bring it into her work. “I use pastels, I use ink, I use watercolors, I use acrylic. I use coffee, I use tea. I use whatever I want to. I stain papers with blueberries.”

For inspiration, however, she needn’t look further than the world at her doorstep. “Alaska’s great, and I’ve seen a million things here. There’s so many places that, artistically, I feel like it’s a pocket of goodness.”

Leaca Young has work on display throughout the summer at Black Bear Coffee House, across from Princess Lodge, near the Denali National Park entrance. Her website is www.leacayoungart.com.