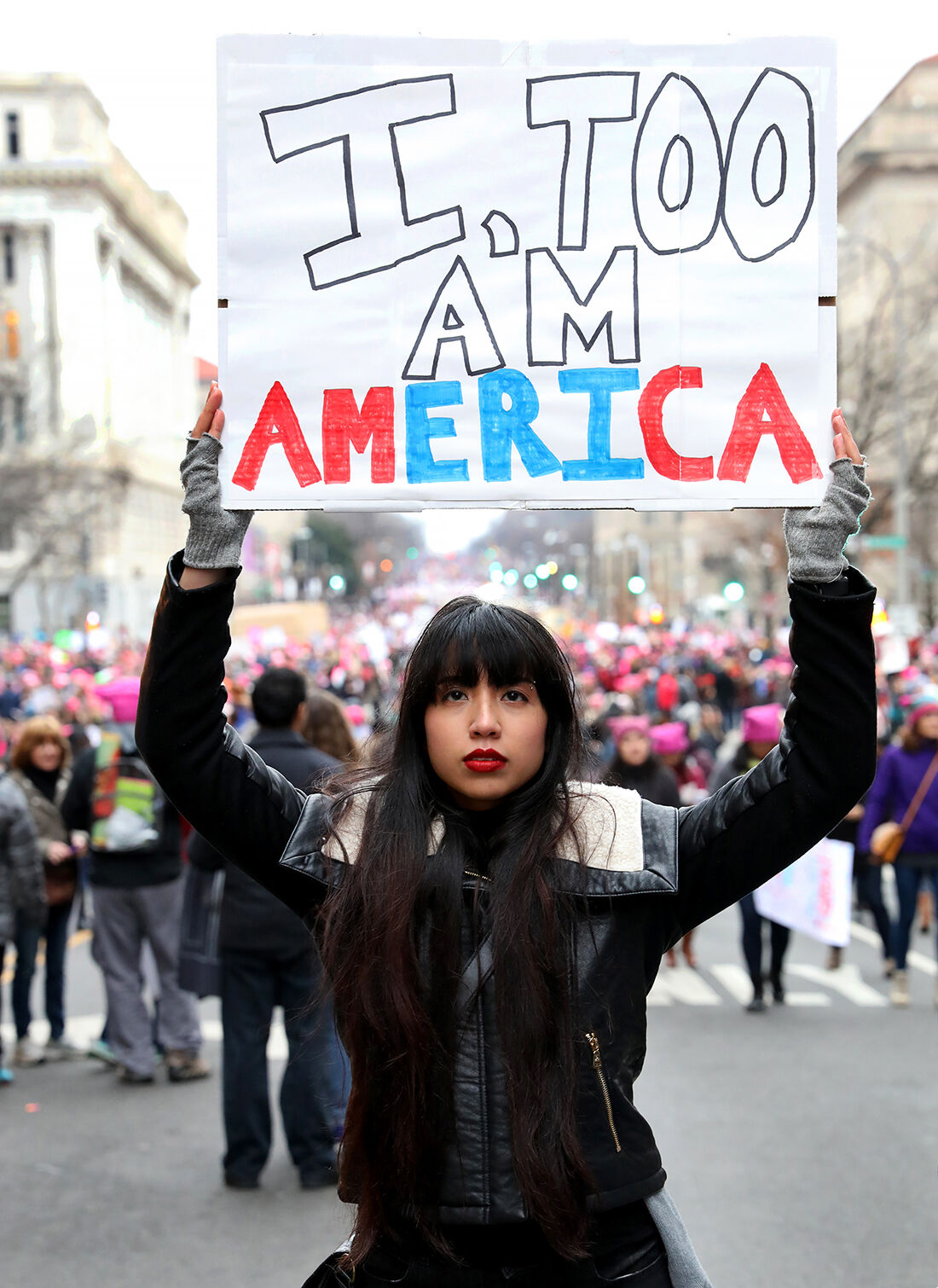 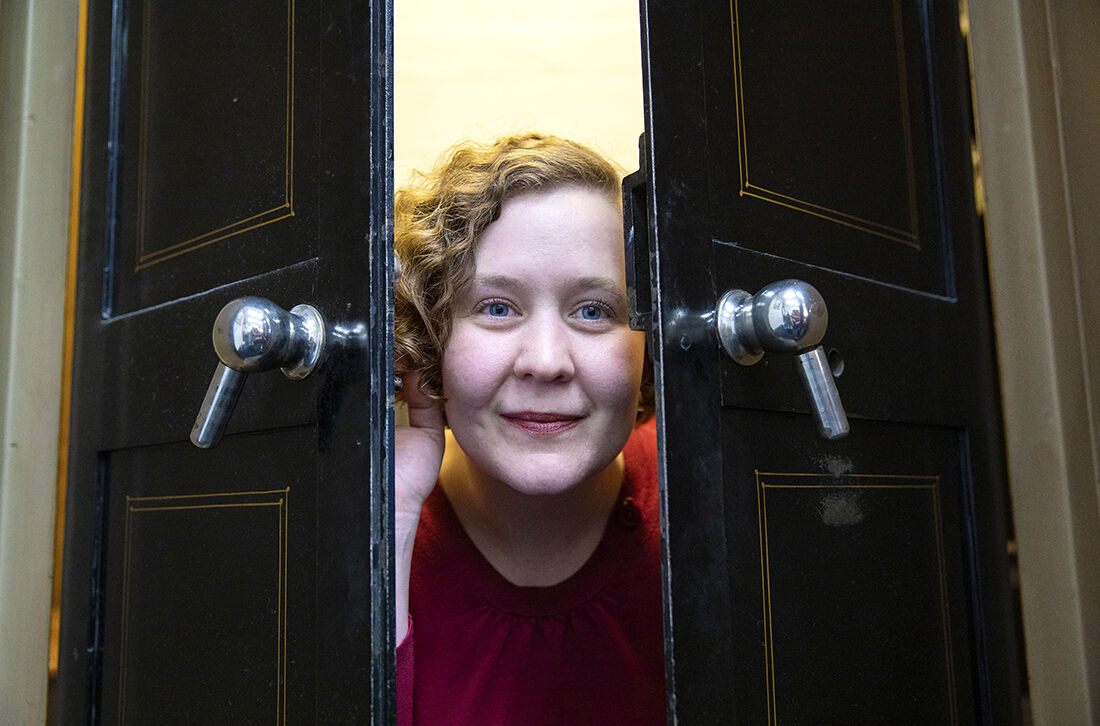 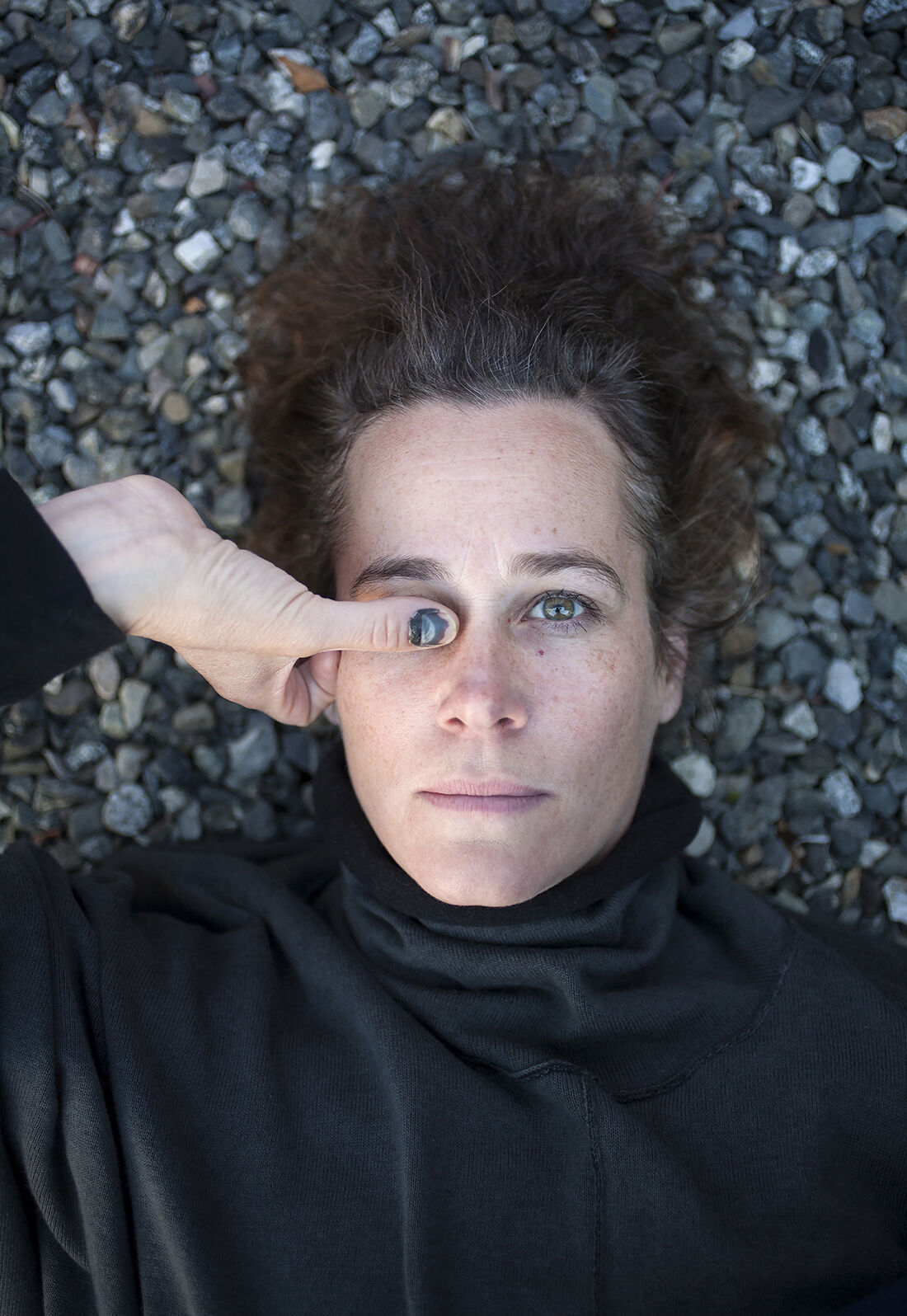 Kate Wool as seen in a self-portrait, “Bruised.” 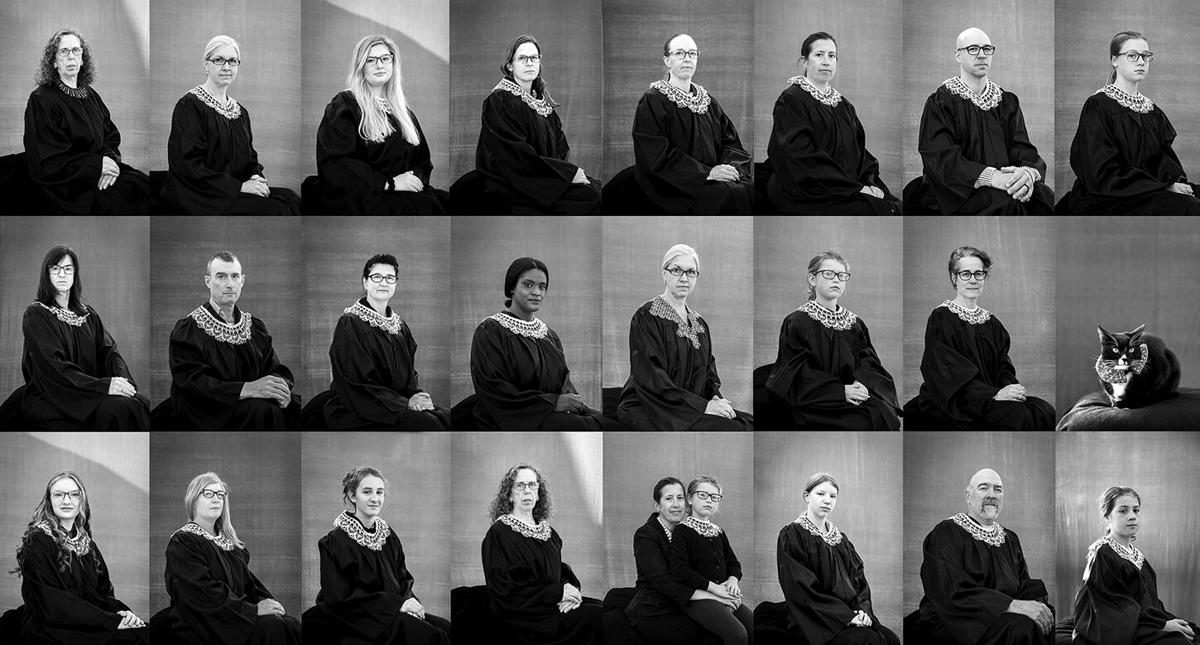 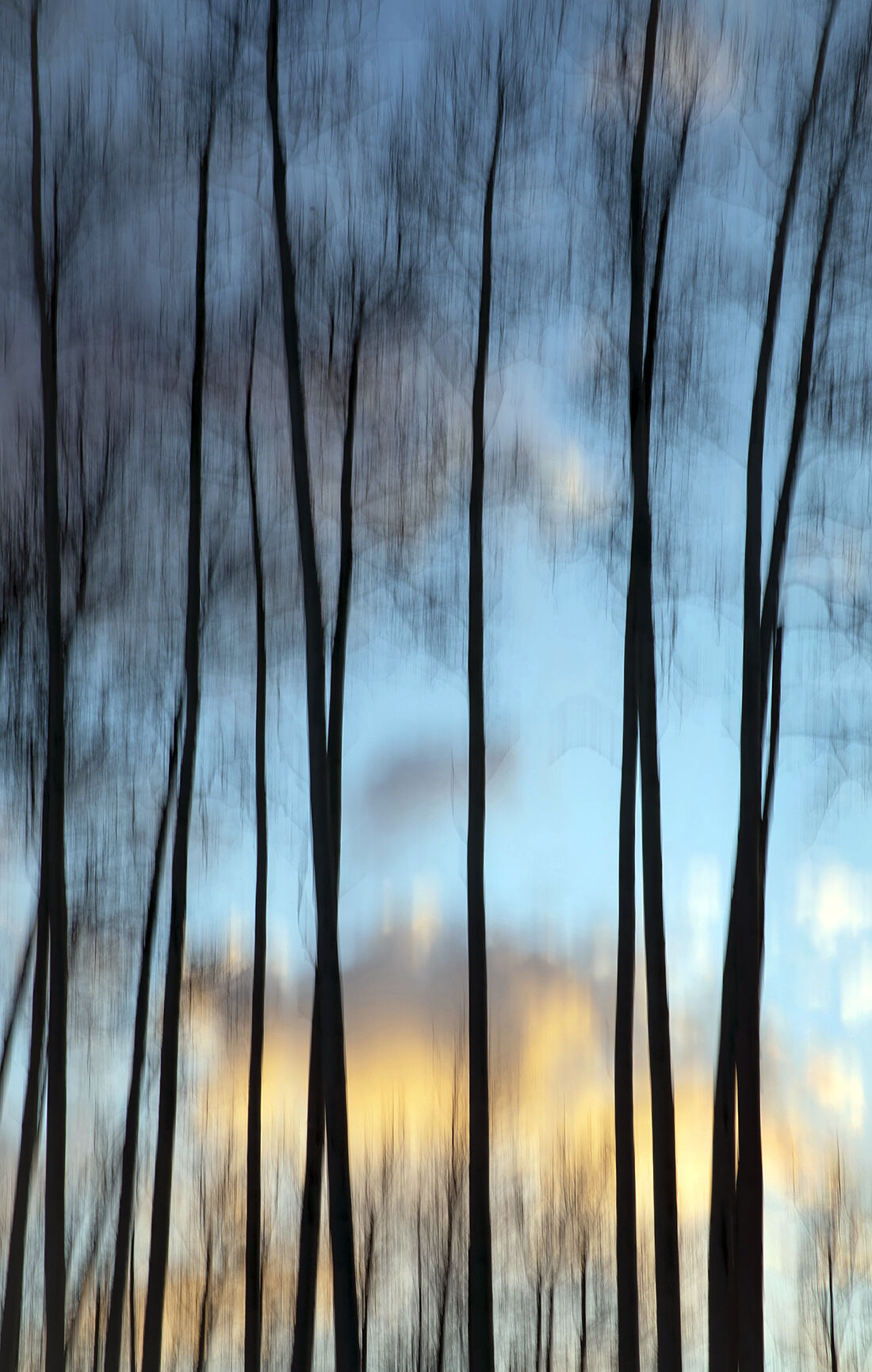 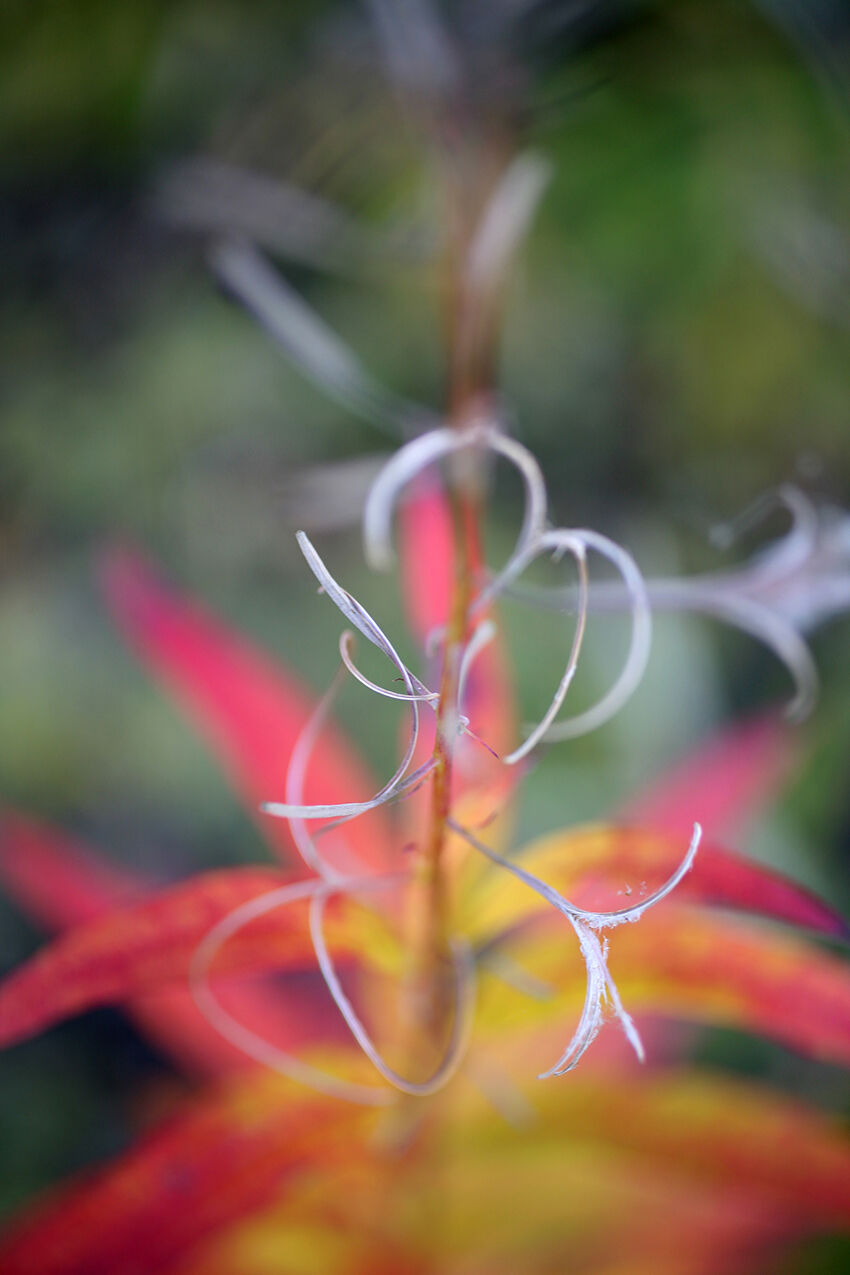 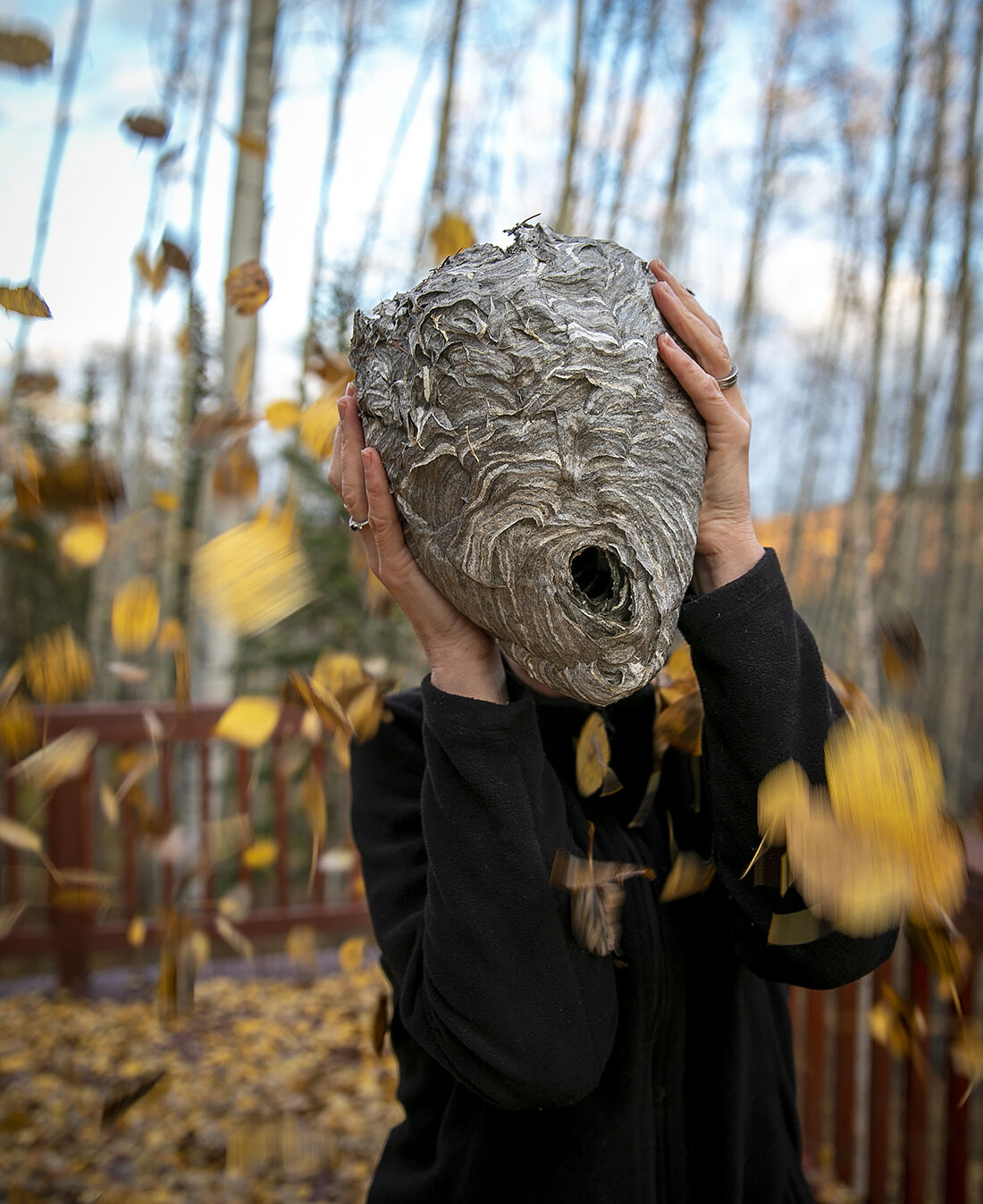 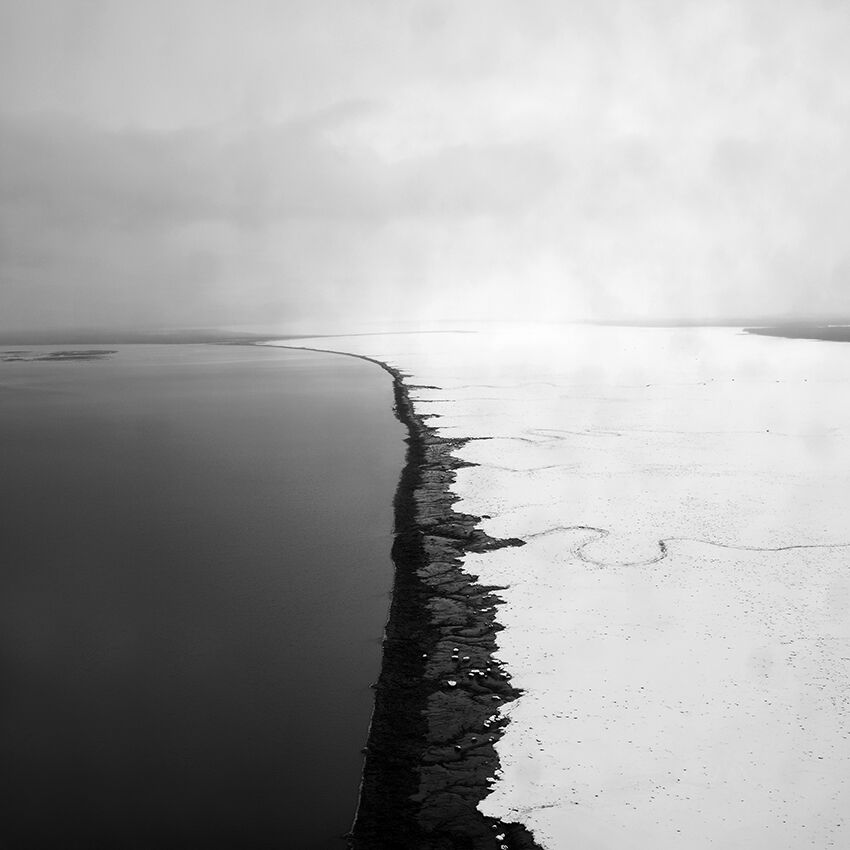 “Just Another Day in AK,” flying over Cook Inlet, Alaska. 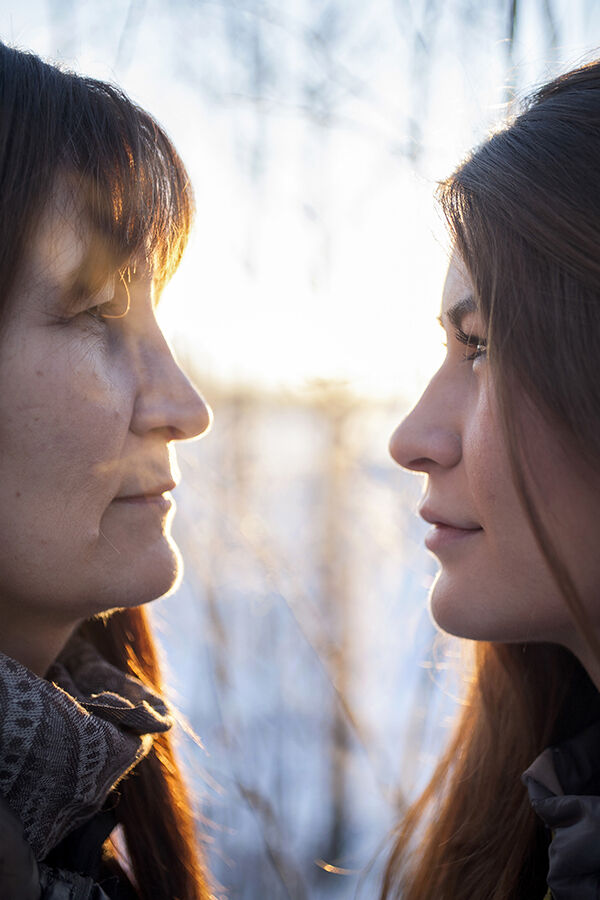 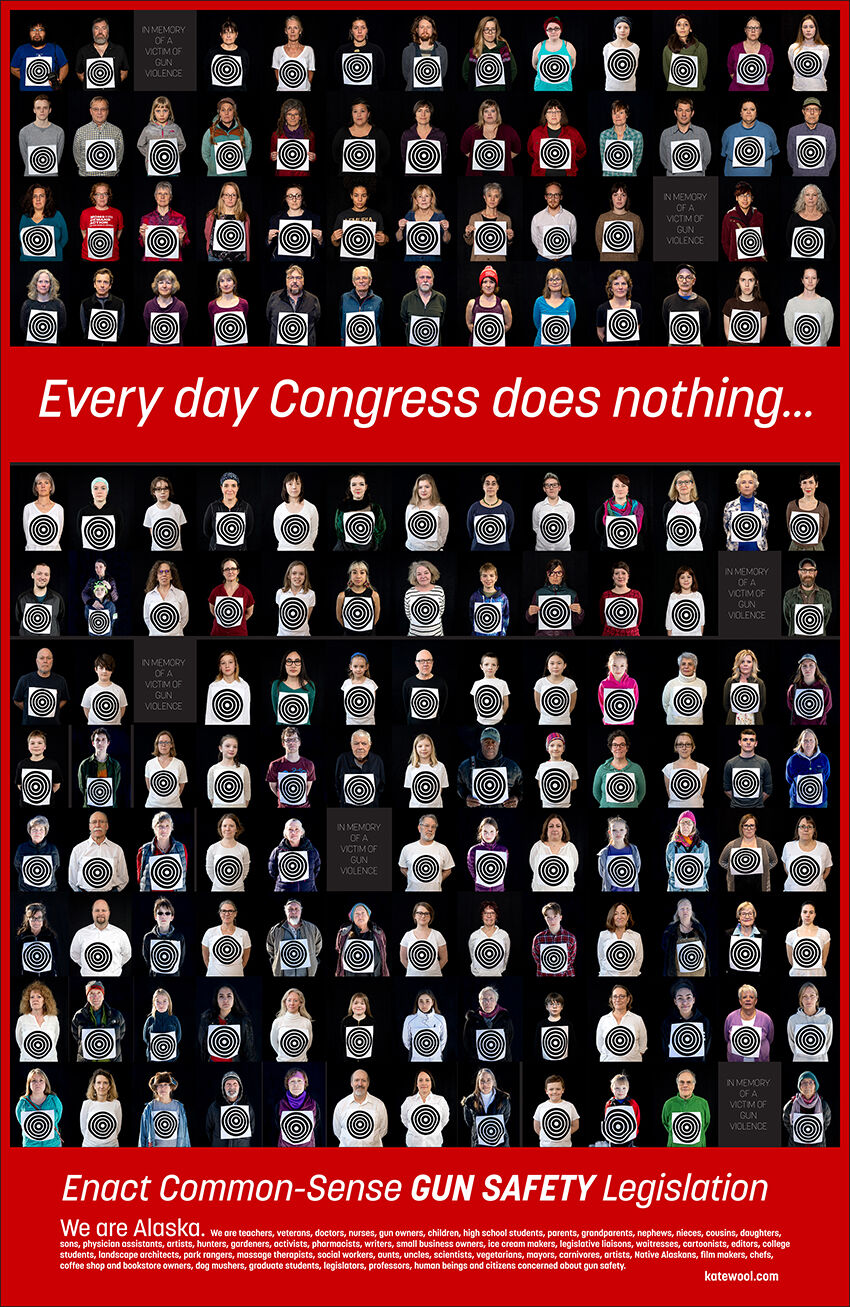 The "I am Not a Target Project" poster.

Kate Wool as seen in a self-portrait, “Bruised.”

“Just Another Day in AK,” flying over Cook Inlet, Alaska.

The "I am Not a Target Project" poster.

‘One of the things that sets me apart from contemporary photographers is I don’t have just one thing I work on,” Fairbanks photographer Kate Wool said, when asked about the remarkable diversity of her work.“Where I see a picture, I just take it.”

Wool, who is internationally known, is equally adept at capturing both Alaska’s wild and human sides. Her work ranges from broad panoramas to closeups, and from photojournalism to posed studies of people. In a world awash with images delivered over the internet, she’s managed to capture her share of attention. “Artists make work to share with other people, so, it’s working.”

Wool grew up in North Carolina. The daughter of a cardiologist father and history teacher mother, she was exposed early to the broader world through media and travel. As a child, she developed a love for pictures and would clip photographs from National Geographic and Life Magazine, assembling them into her own collections.

Wool’s father gave her her first camera, but she didn’t decide to pursue professional photography until entering the University of Georgia, where she obtained a BFA in photographic design. While a student, she came north for seasonal work at Denali National Park in 1990. “That’s when I first started coming to Alaska for the summers, because Georgia was too hot,” she said.

Wool fell in love with Alaska. After graduating, she returned to stay in 1993 and quickly began making her mark. “I had been bugging the photo editor of Alaska Magazine, Roy Corral, to see my portfolio. He gave me my first big break, which was a story for Alaska Magazine.”

After moving to Fairbanks in 1996, Wool had a brief internship at the News-Miner before entering the University of Alaska Fairbanks, where she earned the university’s first MFA degree in 2001. Then she turned her attention to teaching for the next 17 years. “I really fell in love with that. I could work on my own work, and I could inspire people to love photography. I had a lot of students that were great, and still are doing photography, which I’m super proud of.”

This was the period when the digital revolution overtook the photography world, and Wool found herself adapting to new tools while holding fast to the skills she had developed with film. Having learned to do the artistic work with cameras, not with computers, she said she still lets the lens capture what she’s seeing. “I am not manipulating the color or adding saturation. This is truly what the light was like on that day, what the colors were like on that day. If you really pay attention, if you walk out right now in the fall, the colors are amazing. Especially on the cloudy days when it doesn’t wash out the color.”

Wool captures landscapes with her lens, and also minute details. Regarding her series of closeup photographs, mostly of fauna, gathered under the title “Tiny Beauty,” she said it “stemmed from Alaska being known for its grand wilderness, but we also have beauty at the smallest scale.”

Over the past 18 months that small scale focus has often narrowed to her own yard, “which basically is a huge aspen forest.” In partnership with an international collective of women photographers, she’s been documenting what she calls “Pandemic Landscapes,” capturing her immediate environment with images of backlit nature that convey a sense of both confinement and possibility.

A particularly striking image is a self-portrait she took with her face obscured by a wasp nest she found in her yard. Titled “Pandemic Self Portrait” it’s a nod to the famous Edvard Munch painting “The Scream.”

Wool said she experienced a creative lull when her daughters were young. “I felt like my eyes were bruised,” she recalled. “They weren’t completely seeing the way I had been used to seeing.” Thus the selfie photo “Bruised” from this period actually refers to her covered eye, not her bruised thumb held over it.

Politics spurred Wool back into action. She attended to 2017 Women’s March in Washington DC, and her photograph of a woman holding a sign reading “I, too am America” was included in a book about the event. Wool has also honored the late Supreme Court Justice Ruth Bader Ginsburg with a series of photos of people dressed in judicial robes with duplicates of Ginsburg’s iconic collars.

School shootings have become a particular focus. Wool’s eldest daughter was a young grade schooler when the 2012 Sandy Hook shooting took place, shattering her sense of safety for her own children and others. The dramatic spike in mass shootings over the past decade galvanized her into launching “I Am NOT a Target,” a series of photographs of people with targets pinned to their clothing. The pictures remind us that it could be our friends or neighbors caught in the next shooting, driving home the reality of America’s pandemic of violence. “All that work, if it saves the life of one kid, then my work is done,” she said.

Wool said said that there have always been political messages in her work, although they used to be more subtle. “It’s just on steroids now, maybe.”

Wool recognizes that it’s people who need to make the difference. After her husband Adam Wool was elected to the Legislature, she began “The Capitol Project,” pictures of people in Alaska’s capitol building, depicting the common humanity of politicians, staff, lobbyists and citizens petitioning their government. “Anybody who’s in the building making a difference, or who wants to make a difference, or who wants to learn wants to learn how to make a difference. That’s the motivation,” she said. “It puts politics aside.”

Motivated by her own need to make a difference amidst the upheaval plaguing America in recent years, Wool is using her art to pursue creative activism on several levels. “I can’t shut it off,” she said. “So I’m just trying to go with it as much as I can.”

Kate Wool can be found on the web at www.katewool.com and on Instagram at www.instagram.com/kateswool.