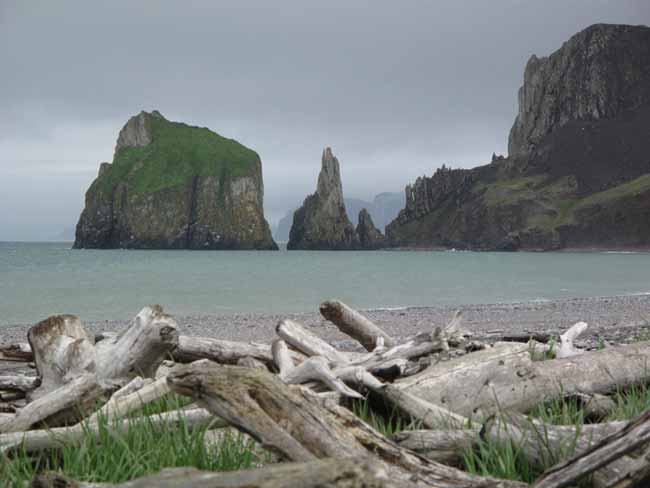 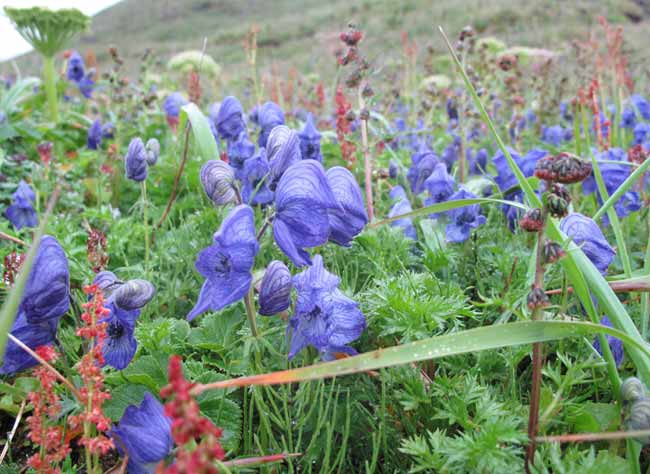 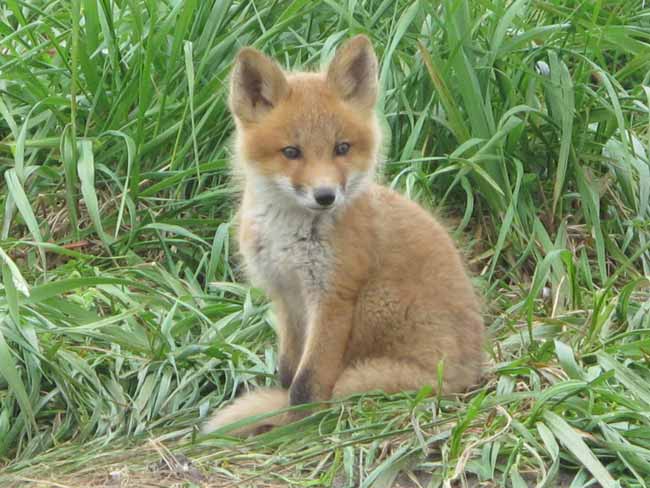 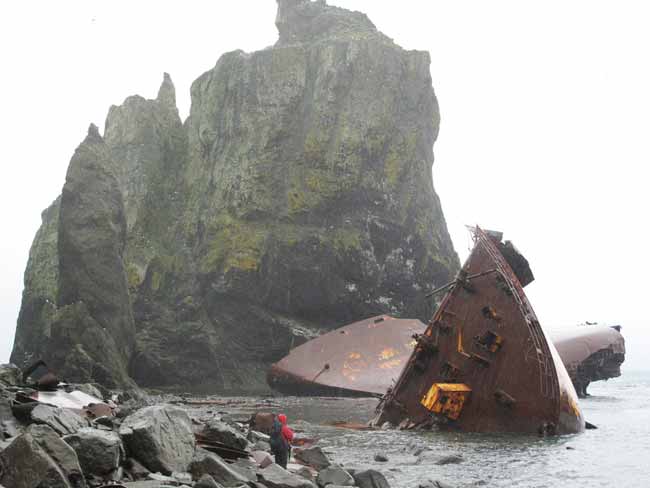 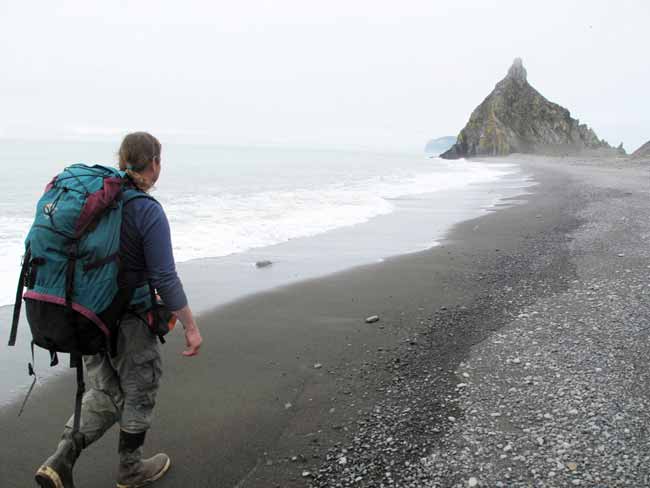 ST. MATTHEW ISLAND —I’m stretched out on a mattress of tundra plants that are growing more than 200 miles from the nearest Alaska village. I’m here on my own private ridgetop while eight other people, all scientists, are somewhere on this 30-mile-long wedge of tundra, rocky beaches, lakes and bird cliffs in the central Bering Sea. We nine make up the entire human population of St. Matthew.

• On our 25-hour boat ride here from St. Paul Island aboard the 120-foot Tiglax, Steve Delehanty, manager of the Alaska Maritime National Wildlife Refuge, pointed out that more people climb Mount Everest each year than walk on St. Matthew. There is one main reason.

• Sheer distance has saved this place from fur trapping, mining, oil drilling, airstrip building and other endeavors that leave a mark. A moist climate good for decomposition is also allowing St. Matthew to outlast an occupation by the U.S. military in World War II.

Thanks to the attention given to the island during the Harriman Expedition in 1899, Teddy Roosevelt included St. Matthew in a group of islands designated as America’s first wildlife refuges in 1909. Biologists from the Alaska Maritime National Wildlife Refuge, also responsible for the protection of the Aleutians and other coastal islands off Alaska, try to reach St. Matthew every five years to see what has changed.

Compared to other protected wilderness areas of Alaska, St. Matthew is of the gentle variety, at least in summer. The carpet of flowering tundra plants is alive in purples and pinks and blues, enhanced by fog-filtered sunlight. The hip-high tangles of Aleutian grasses are not here, nor are the tussocks of the North Slope; St. Matthew is a nice place to walk.

• Here, you walk alone, but that was not always the case. An 1874 map of St. Matthew includes this note: “Large numbers of polar bears infest this island.” The U.S. Fish and Wildlife Service crew has included in its gear a shotgun, because you never know, but we have seen neither track nor skull of polar bear. And we’ve found only a few bleached antlers of reindeer. A few decades ago, the animals roamed the island at an unsustainable 66 animals per square mile. There are none left.

• Arctic foxes seem to be missing, too, perhaps pushed off the island by red foxes that wandered here over a few hundred miles of sea ice. If you don’t count the invasive two-legged species visiting the island for a week, red foxes are the largest mammals on St. Matthew. A few days ago, trip volunteer Rich Kleinleder pointed out eight tiny orange heads peeking at us from a den in the grass.

• Tunnels burned into lichen mats, along with a plaintive cry heard when hiking the tundra, show that the singing vole is in great supply. The cute mice-like creatures known only to St. Matthew peer out from holes that honeycomb the island.

• The cheery calls of Lapland longspurs lift the mood of the cool misty days, while sleek long-tailed jaegers hover above the moist tundra with grace and deadly precision. But the most striking inland bird is the snow-white McKay’s bunting, like the vole also endemic to the island. In their beaks, the buntings carry winged insects for their nestlings. In one of St. Matthew’s most delightful features, none of these captured bugs are mosquitoes; they and other biting flies have not made it to the island.

• The knee-deep creeks of St. Matthew, most of them spanned with a long stride, are clear and clean. Some cut through beach cliffs, tumbling down to salt water with a soothing roar. When I need a drink, I dunk my water bottle in a creek and sip; if I’m not safe from giardia here, I don’t know where else to dip.

• The black sand and gravel beaches of St. Matthew hold driftwood, kelp, pink float balls and plastic bottles with Russian and Japanese lettering on their caps. A shipwreck from 1989 rusts in three immense hunks just feet offshore of Glory of Russia Cape. Overlooking the orange hull are hundreds of birds on cliffs that prompted Roosevelt’s decision to protect this nesting site of murres, kittiwakes, cormorants and other seabirds. The birds renew life on St. Matthew for a few months and spend the rest of their year at sea.

• From my tundra perch, the roar of a jet engine overhead is so unusual that I look up, wondering if the people above know they have just crossed the international date line. As the noise fades, the bird songs return, carried on the wind with the minty scent of wormwood leaves.

• Right now, the most remote spot in Alaska feels that way. But it will be even lonelier in a few months, when the stained white cliffs hold no seabirds and the crazy giant bees no longer buzz through the cool breeze.

Snow will come. Shortly after, a skim of ice will creep down from the northern ocean and grow thicker by the day. Big winds will bite deeper and the lovely creeks will freeze to the bottom. A platform of sea ice will surround the island, allowing foxes to venture to distant lands if they have the luck to navigate hundreds of miles along a moving white jigsaw puzzle.

• With no trees to stop the wind, in winter this calm place will sometimes match the wind-chill brutality of Mount Everest, which makes me glad I am visiting now, in the time of light and life. In the next few weeks, I’ll write more about this special island and the found evidence of humans who toughed it out here, at least for a short while.