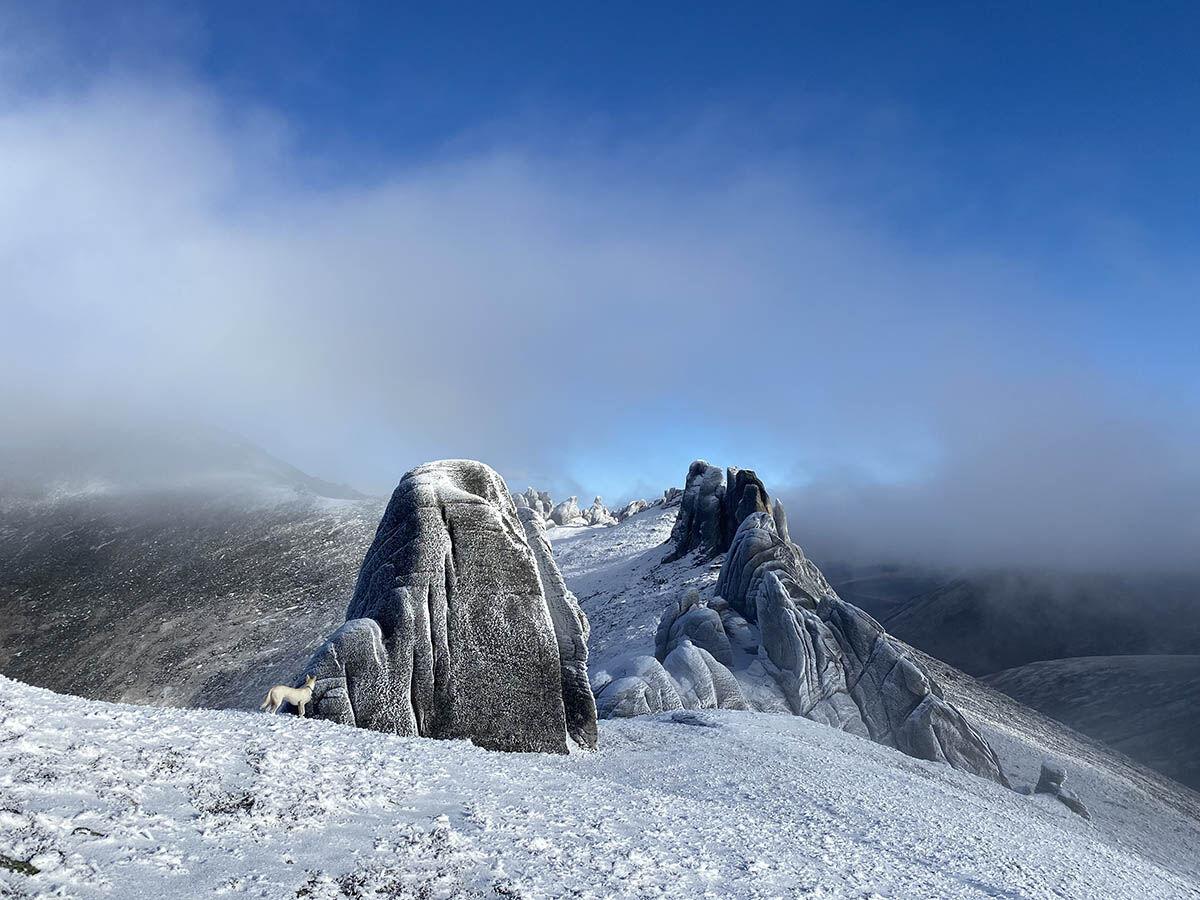 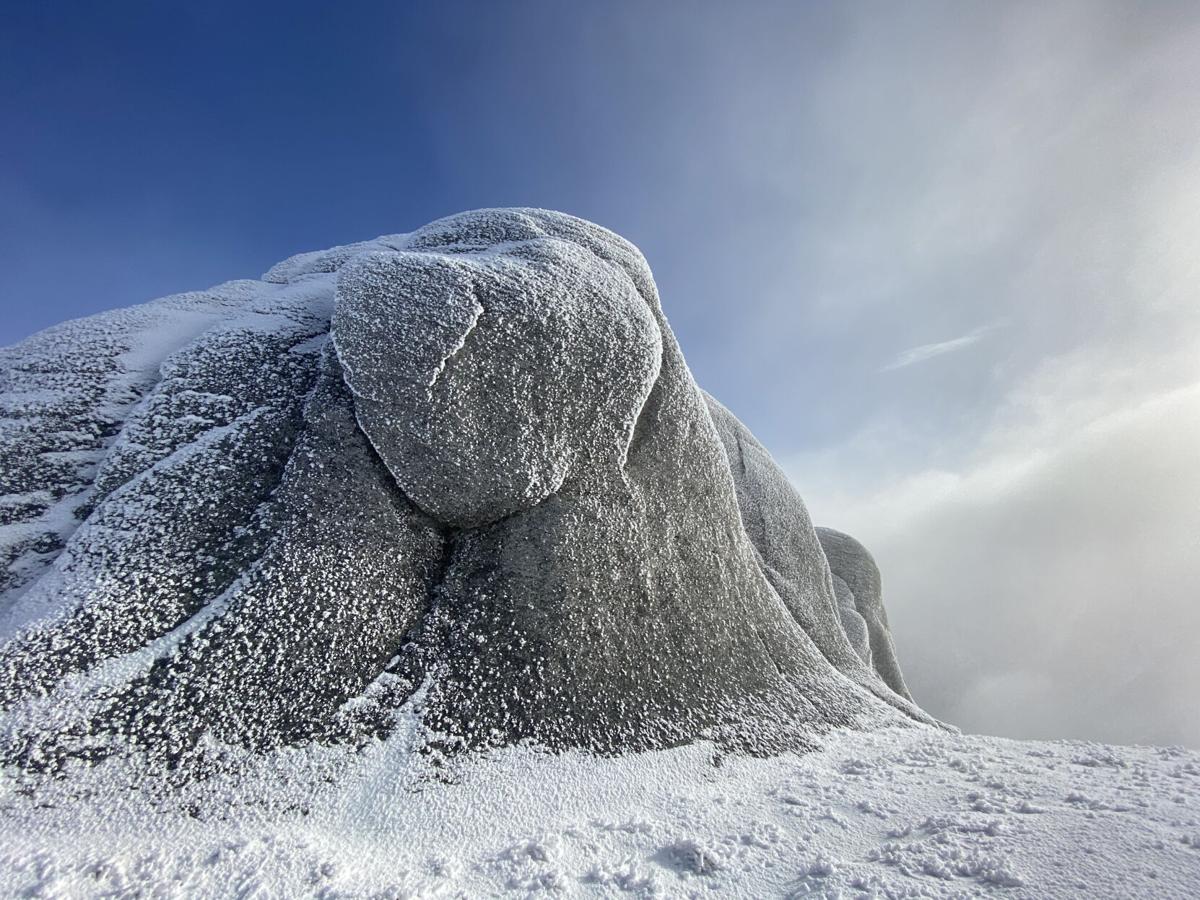 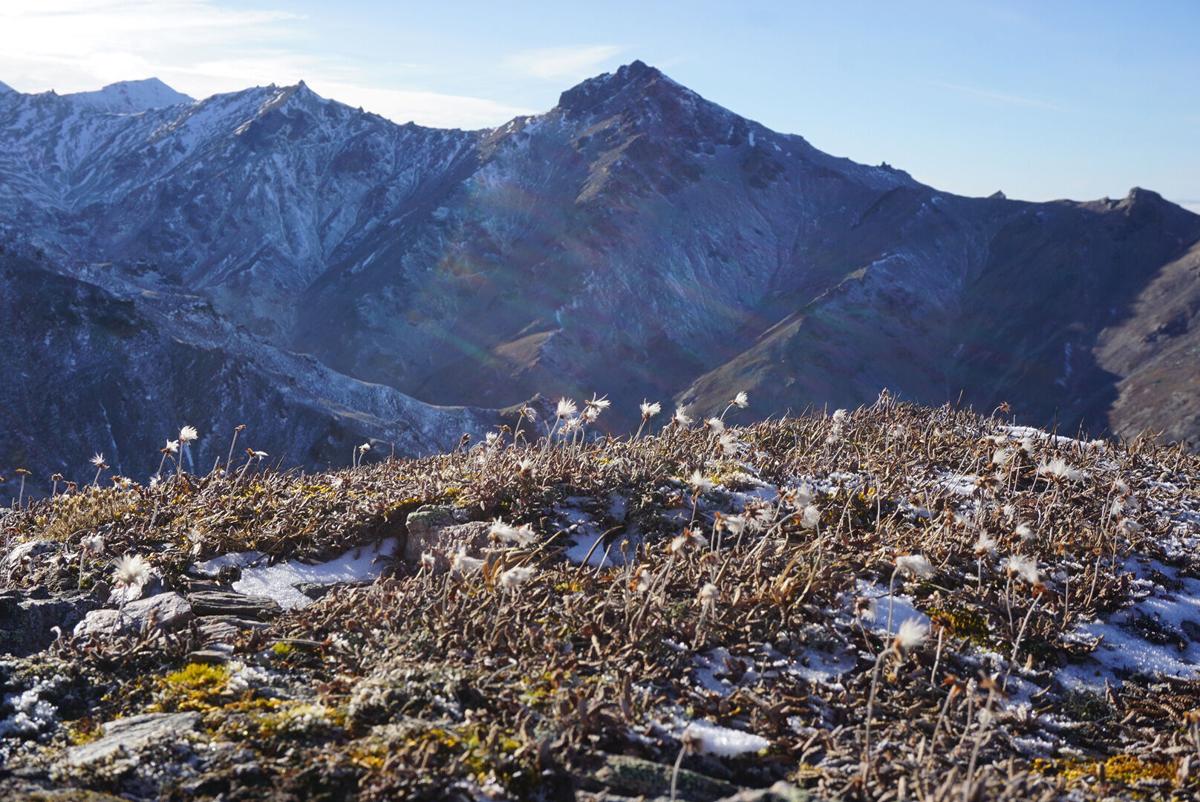 There is snow on the ground in Fairbanks, albeit a very light dusting. Winter is well on its way and that’s music to the ears. “Alaska really opens up in the winter” is a refrain heard more than occasionally by this writer since arriving in Fairbanks.

Yes, there is the cold and the dark to account for, but that is a small concession in light of the opportunities of winter. Rivers turn into highways for mushers and gearheads alike, routes impassible in the summer are available again. Winter means it’s time break out the skis, strap on the snowshoes or make sure the fat bike is all tuned up.

Plus, no bugs, which based on my brief exposure to Alaskan bugs seems like a fairly significant point in favor of the colder season. Even having been forewarned, I’ve found the insect presence in the Far North to be impressive in terms of both individual magnitude and population density; which appears to be the exact inverse of the state’s human population density.

Looking toward an approaching winter with dread is like hoping you’ll never have to pay taxes again, it just doesn’t do any good. Still, a person can’t help but hope sometimes that autumn holds out just a little longer so you can squeeze that one last hike in before the scenery really changes. It feels like you’re getting away with something.

This week the News-Miner received some photos that perfectly illustrate the splendor of right-before-winter hiking. Portia Collette and a friend hiked Mount Prindle over the weekend and found they had the whole place to themselves, another bonus of late season hiking.

Collette pointed out that this late in the year is actually a great time for the hike. Freezing made passing over streams and boggy areas easier. In the picture, it looks like there is already snow on the ground, but Collette said large amounts of hoarfrost actually accounted for the wintery aesthetic.

“It was a blue bird day until we got on the ridge and it started to blow in a little,” Collette said. Even with cold feet and wet boots (the freezing only helps so much) Collette said it was the perfect day to tackle Mount Prindle.

I had a similar experience at Bison Gulch Trail over the weekend. There was snow up on the ridge and the hike required several stops for layering up and down as the elevation changed. However, the trail was fairly deserted of other hikers and with the clear day the views were pristine.

It looks like the weather will hold out this weekend, so grab gloves and an extra jacket and put some more miles on those hiking boots while you can. If you’re looking for a suggestion, Collette’s favorite trail this time of year is Angel Rocks to Chena Hot Springs.