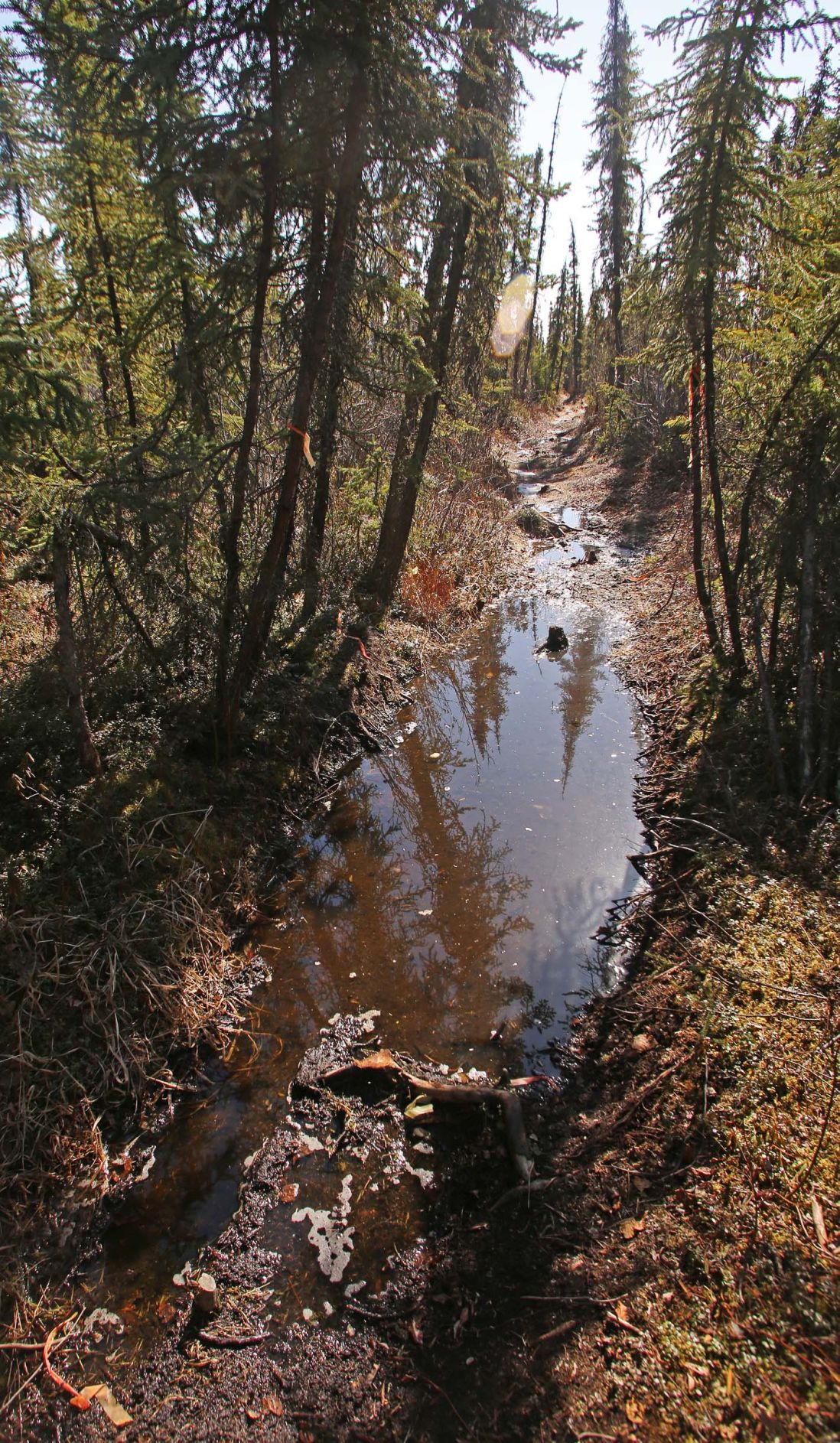 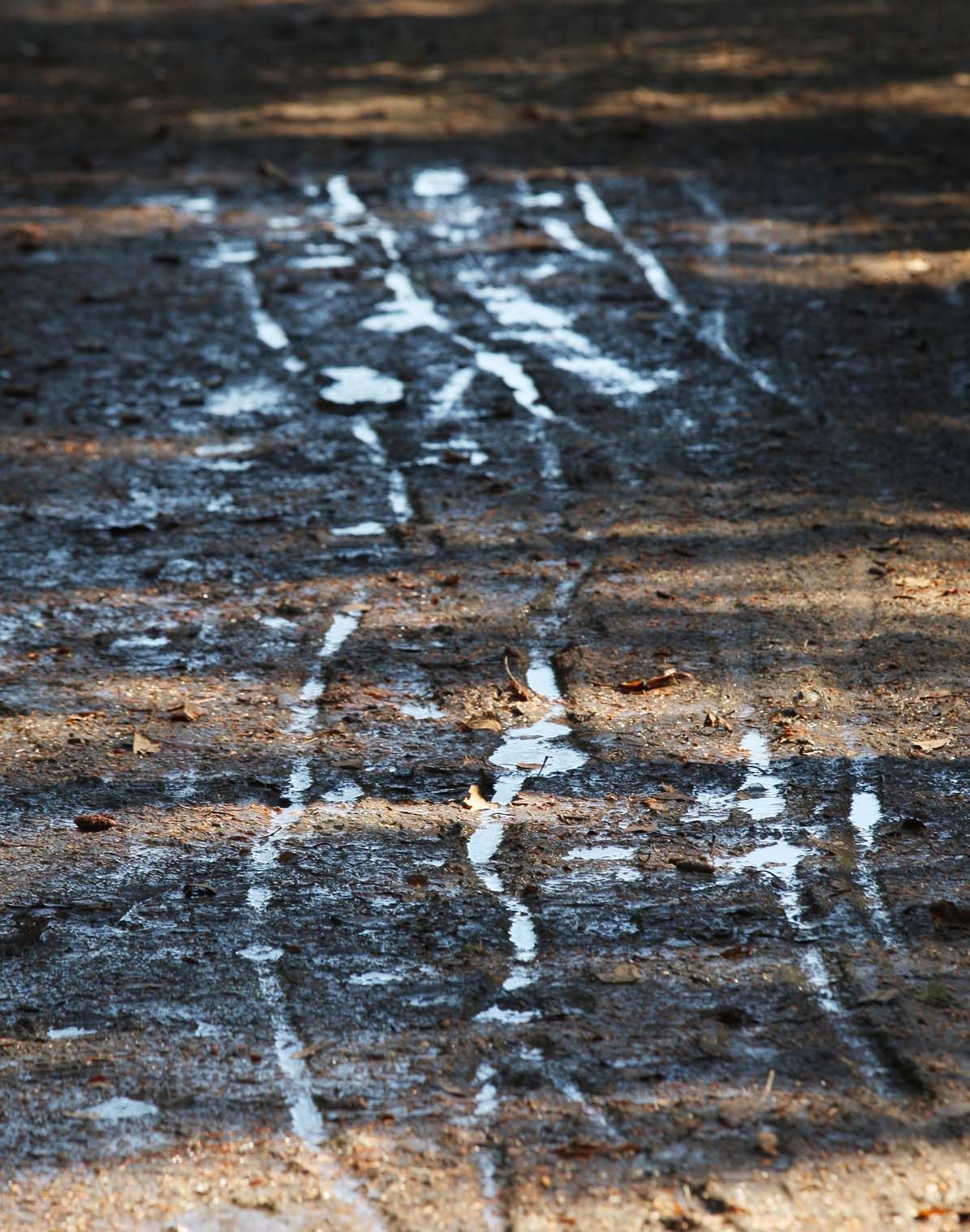 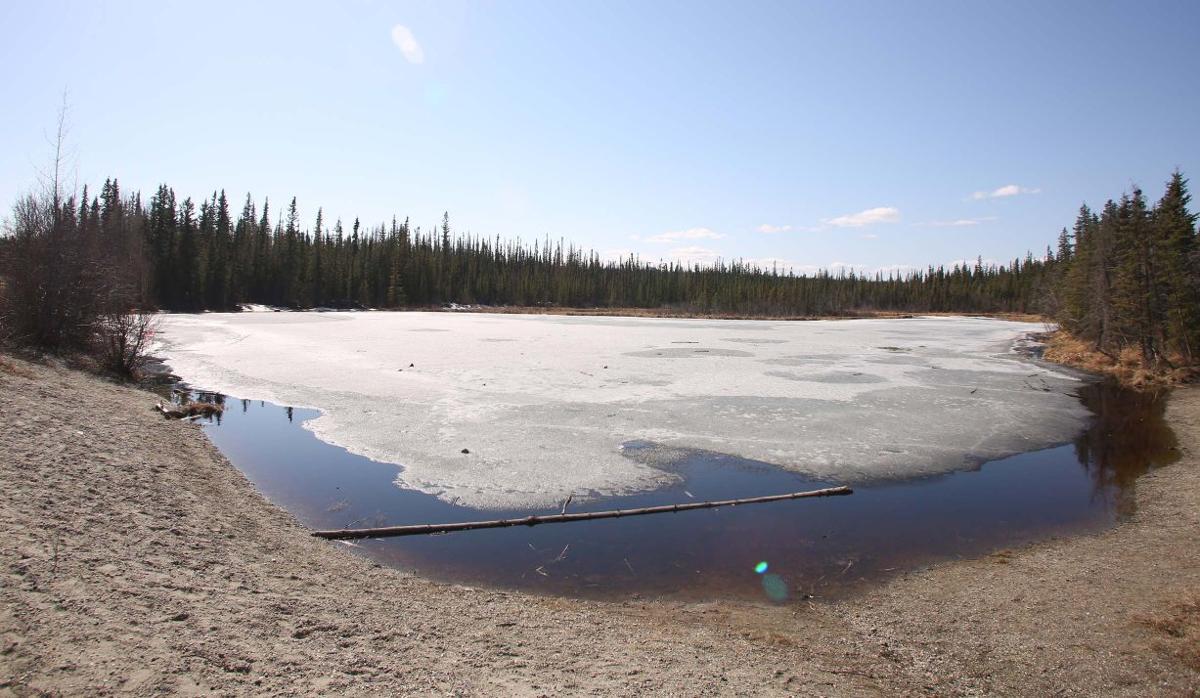 That’s why I’m writing a breakup season to-do list this year. Once we get into late May, there’s no shortage of things to do, but I bet I’m not the only one who needs inspiration in the spring.

When I moved to Fairbanks in 2011, I was so happy to have gotten through my first cold winter. I couldn’t think of why anyone would want to do anything in the spring besides sit on the deck at the Boatel Bar, enjoying the sun and watching the river go by. Since then, I’ve gotten more restless. I’ve gotten into skiing and kayaking, which makes me sad to see the snow melt and impatient for the rivers to finish breaking up.

I turned to readers for ideas about how to stay occupied for the next few weeks.

Do: Chase winter to higher elevations

Spring is coming fast here in the Tanana Valley, and even north into the White Mountains the snow is melting.

But long sunny days on snowy mountains beckon for the next few weeks at mountains accessible from Interior highways. At least two parties from the Alaska Alpine Club went out on the Castner Glacier last weekend off the Richardson Highway in the eastern Alaska Range.

They reported there’s plenty of snow in the mountains, but but water was pooling on the Castner Creek where it crosses the Richardson Highway at the beginning of the route. It’s best to avoid the creek by the heat of the afternoon. On Rum Doodle, a small peak about five miles up the glacier, the snow ranged from “sweet and deep powder to boiler plate ice,” Eric Torvinen wrote in a report about that trip.

Do: Run (or bike) the roads

In the shoulder season, the Birch Hill Recreation Area is often one of the first places where you can ski. It’s among the first trail systems to run or bike, but this week we’re still between the seasons,  said Lee Williams, the facilities supervisor for the borough parks and recreation department.

The Fairbanks North Star Borough doesn’t officially close the trails during the mud season, but Williams said he asks people to respect the trails and avoid the muddiest ones. As of this week, the stadium area is drying out, but most trails remain soggy, Williams said. Things usually dry off by Memorial Day weekend when staff reinstall the disc golf course.

Although trails remain soggy, roads and highways have been dry for weeks. The Fairbanks Cycle Club holds several group rides per week this time of year.

Running Club North has also taken to the streets during the mud season. A new Wednesday night series meets at 6 p.m. at HooDoo brewery for beer and running starting next week. Details of the series are still being worked out, but the event will move to Goldstream Sports on some weeks after the trails and roads dry out more.

For trail runners, the first trails to dry out tend to be south-facing hills with good drainage, such as the hills along the north side of Farmers Loop, according to club president Andy Holland. Early season runners should be willing to turn what’s usually a loop run into an out-and-back to avoid mud. They should accept that they might get wet.

“This time of year, you have to assume you’ll get your feet wet. You step down on what appears to be solid ground and it’s thawed bog,” he said.

The Delta Clearwater River is a popular early season favorite among Interior boaters. The river is spring fed, so even when other rivers are frozen, there’s always the 12-mile float between the state recreation area on Remington Road and Clearwater Lake.

In Fairbanks, the lower Chena River through Fairbanks also opened up recently. Ron Davis, a former canoe instructor who lives off Chena Small Tracts Road, said he’s already seen a few early season canoeists on the river. He recommended the Upper Chena and the Chatanika for other boating options that open up early in the season, but be sure to check for ice and high water levels.

Kayakers who want to play kayak polo or practice skills in a swimming pool have a few more weeks left. Monday night kayak night at Hamme Pool runs through May 18.

Do: Practice (or learn) a skill

Even if springtime outdoor activities don’t appeal, there are plenty of ways to prepare for an outdoors summer.

The University of Alaska Fairbanks has short summer classes this month on subjects including bike repair, wilderness first aid and bird ecology. Registration information is at www.uaf.edu/summer. The Fairbanks Folk School in the Goldstream Valley (www.thefolkschoolfairbanks.org) also offers outdoors-related workshops including classes this week on boat repair and watercolor journaling.

If you’ve been using indoor shooting ranges to work on marksmanship all winter, now is a good time to move outside. The borough gun range on South Cushman Street and the archery range on the University of Alaska Fairbanks campus are both open year-round, but they’re much more enjoyable on a warm day.

There’s one antisocial spring pastime I’d like to see less of. Every summer, I come across trails with deep tire ruts, cut by ATVers riding over wet terrain. No doubt people have fun getting dirty as they plow through mud puddles. I see the appeal of mud riding but don’t think it’s worth the damage it does to the land.

The Chena Recreation State Recreation Area takes the step of formally closing its motorized trails during the spring. There’s no springtime restriction on Fairbanks North Star Borough land like Tanana Lakes Recreation Area, but some trails are marked non-motorized to protect more-vulnerable wetlands.

These policies are a start, but the Interior road system is a big place where people inevitably will break rules. I like to think people will re-think, or at least move their spring fun to places where it’s less damaging. Eric Troyer, who edits the Interior Trails Quarterly newsletter, includes this piece of advice for both motorized and nonmotorized travelers.

“If you just have to get muddy, please limit your activities to trails that are already thrashed. A little more damage probably won’t make a big difference, but a trail in nice shape can be damaged for a season in a hurry.”