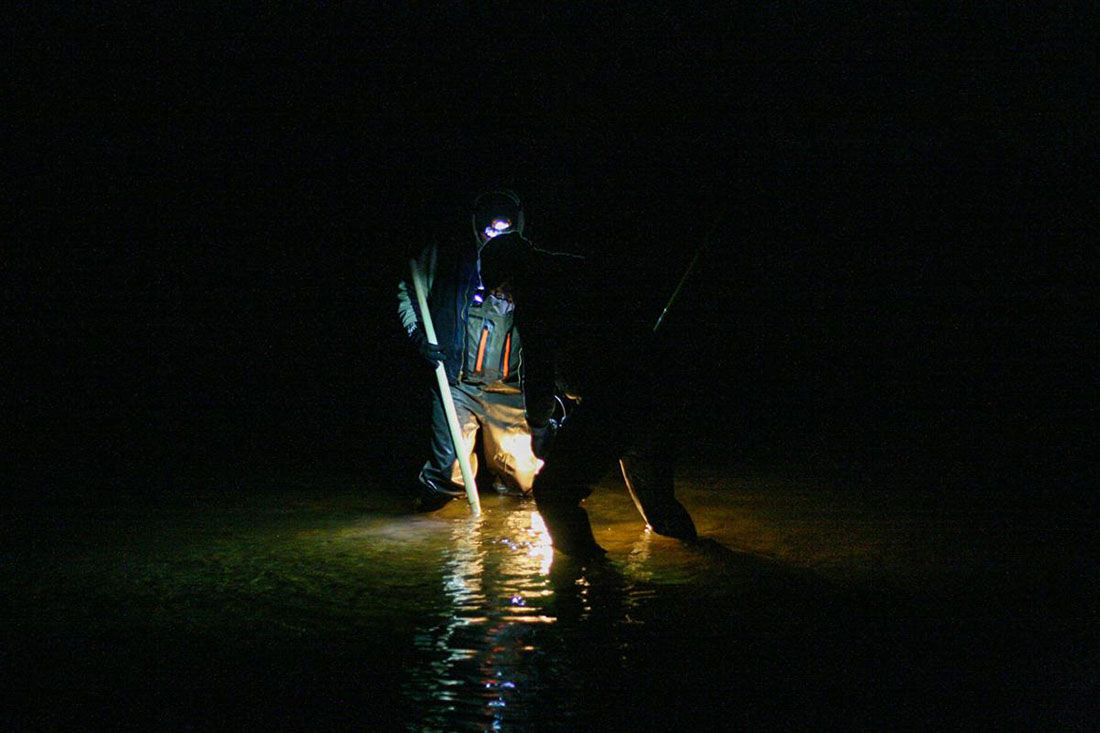 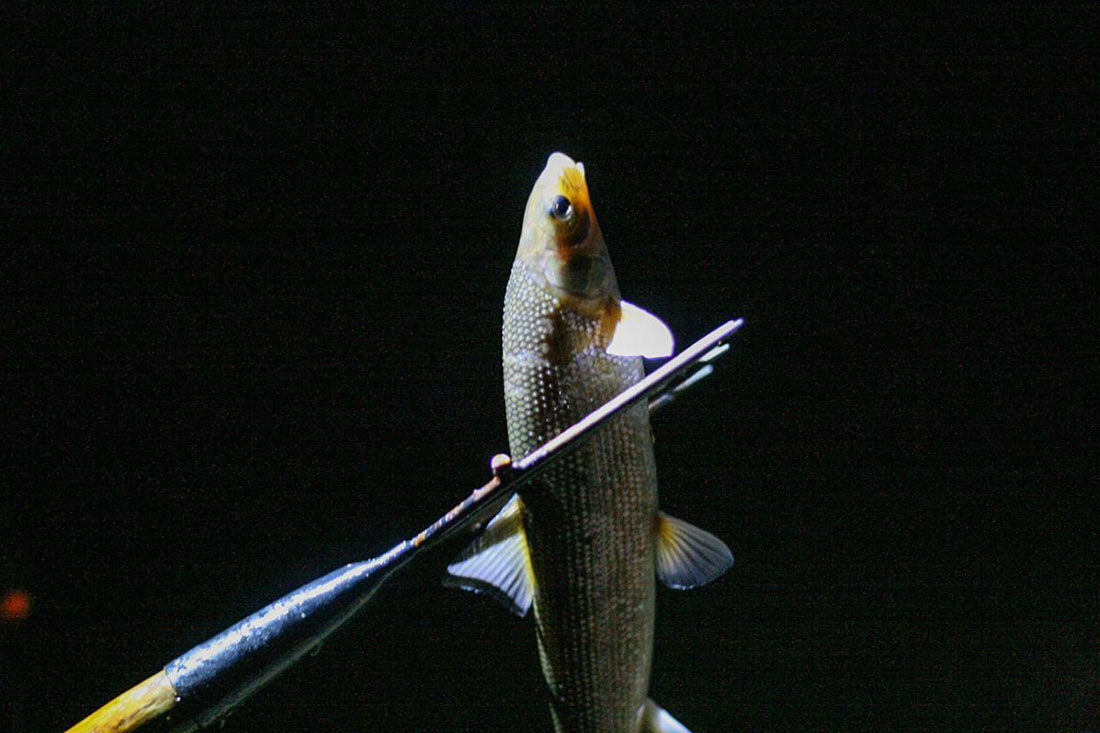 The Alaska Department of Fish and Game will continue to use an online lottery system to award permits for the Chatanika River Spear Fishery. Permit applications will be open from Aug. 1-15 and are available through the ADF&G store. The fishery is exclusive, as the Department limits permits to harvest whitefish with spears to 225 a year.

Historically, spearfishing permits were awarded in person on a first-come-first-serve basis. However, this resulted in a large number of people congregating in the ADF&G office. Due to health concerns related to the Covid-19 pandemic, the Department switched to a lottery system in which names were randomly selected using an online generator.

Tanana Drainage Area Management Biologist Andrew Gryska explained that they decided to keep this system in place because it gives more people the opportunity to acquire a permit. “The old ‘stand in line’ method made it difficult for those who wanted to participate in the fishery but were unable to get to the Fairbanks office on a specific day at a specific time during a standard workday,” Gryska said.

The fishery opens every fall on the Chatanika River north of Fairbanks. The whitefish fishery is open from the Elliott Highway Bridge downstream to the Alyeska Pipeline crossing, a distance of about seven miles. The season is typically open for about a month each year, from mid-September through mid-October. In 2021, exact dates are Sept. 10 through Oct. 11.

Only one member of a household may apply for a permit and households are limited to 10 whitefish (of any species) per year. The fish, which are migrating upstream to their spawning grounds on the upper Chatanika, move mostly at night. Fishers use headlights and lanterns to spot the fish, which they catch by spearing. In 2020, 480 people entered the lottery. Individuals who are awarded permits are required to report their harvest by Oct. 31.

The Department only awards a select number of individuals permits because it aims to keep the harvest level below 1,000 whitefish, according to Gryska. The last two population estimates conducted on whitefish in the area suggested that this level of harvest is sustainable. And, although the bag limit is 10, harvest rates over the past 10 years have averaged about four fish (including unused permits).

ADF&G does not conduct run predictions for whitefish populations. However, the forecast could be good. Gryska noted that environmental conditions over the past six years have been favorable for reproductive success in areas such as Minto Flats where whitefish spend their early years. “As these fish mature ... we may see some larger populations of these fish over the course of the next 10 years,” said Gryska.

The application is available through the ADF&G store: www.adfg.alaska.gov/Store. Individuals who have questions or would like further information regarding permits and regulations, contact the Sport Fishing Division of the Fairbanks ADF&G Office at 907. 459-7207.