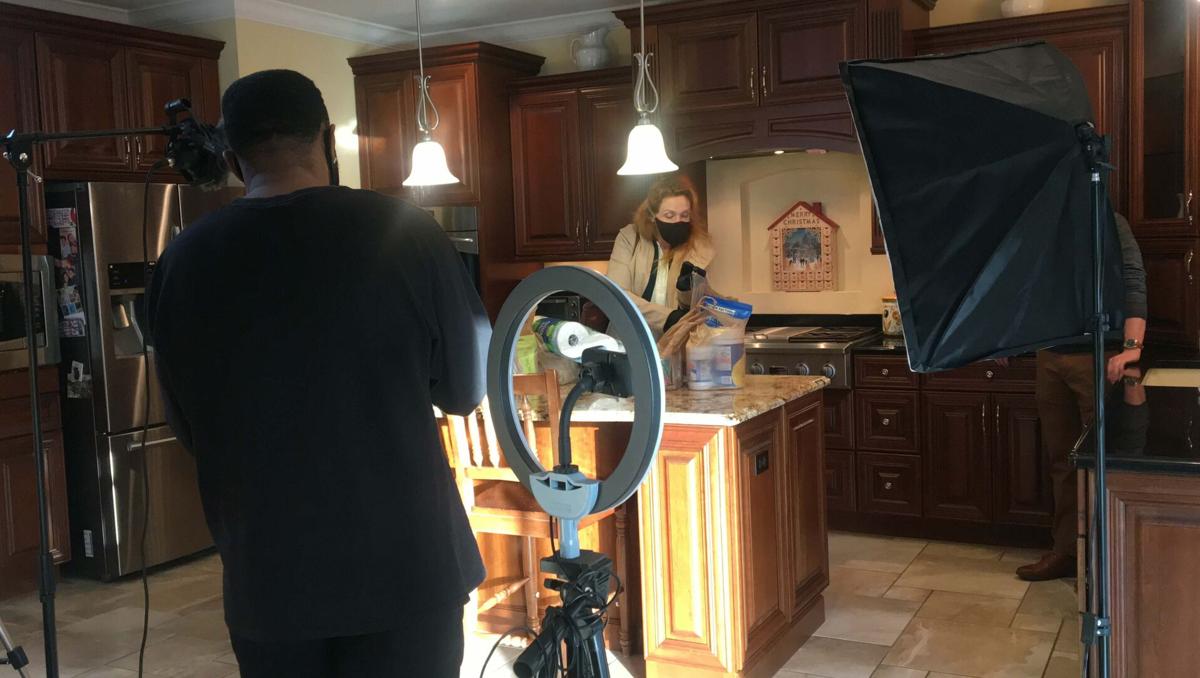 Rebecca Casselman unpacks groceries in a scene from "Next to North," her feature-length film about a newly divorced woman who returns home to Alaska. Darius Hagens is filming the movie. 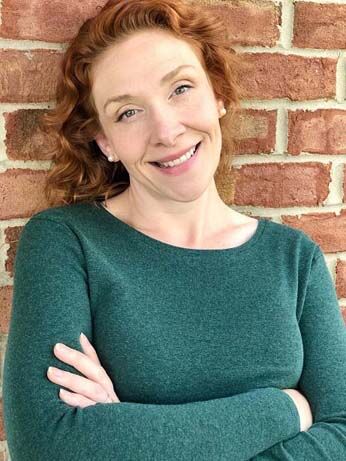 Rebecca Casselman is making a film inspired by her childhood experiences growing up in Alaska.

Rebecca Casselman unpacks groceries in a scene from "Next to North," her feature-length film about a newly divorced woman who returns home to Alaska. Darius Hagens is filming the movie.

Rebecca Casselman is making a film inspired by her childhood experiences growing up in Alaska.

Are you the next star of an indie movie set in Fairbanks and Interior Alaska?

Rebecca Casselman — the writer, lead actor and director — is returning to her Alaska roots to make “Next to North,” which is casting for a supporting role and volunteer extras.

Although Casselman is based in the Midwest, she recently advertised in the Fairbanks area for a female co-star for the feature-length film, which is in production. “Next to North” is scheduled to film in Interior Alaska this summer.

She appeared in HBO’s “Big Little Lies,”  the Netflix production “13 Reasons Why” and has had supporting roles in two independent films.

For “Next to North,” Casselman is in the lead role but also behind the camera as director. Her film is about a newly divorced woman who returns to her Alaska hometown and her adventures there.

“The dramatic aspect to the film is that the lead character has to heal and the kids have to heal, too,” she said.

“They are in Alaska during the pandemic, where quirky characters lend support to rekindle her pioneer spirit.”

Casselman’s Alaska childhood has had a lasting impact on her.

She is originally from Fairbanks and grew up in North Pole.

Casselman is seeking a female co-star with Alaska Native heritage, who is in her 30s or 40s, to portray Amka, a best friend of the main character, portrayed by Casselman. She also needs volunteer extras.

“The importance of Native heritage was impressed upon me growing up in Alaska,’’ Casselman said.

“It is important to me that this film reflects the authentic Alaskan lifestyle and the people who live here.”

She is scheduling auditions via Zoom for the co-starring role.

In July, Casselman will be in the Fairbanks area as well as in other parts of the state for location filming.

Describing the film as a dramedy, Casselman said “Next to North” shows Alaska through a realistic lens, adding that Alaska culture is rarely portrayed accurately in movies.

Casselman was inspired to make a feature-length film with Alaska as the backdrop, after spending her childhood in greater Fairbanks and meeting her future husband, James, when they were students at North Pole High School.

The two shared a love of theater.

“I played Glinda the Good Witch” in a school production of “Wizard of Oz,” she recalled. Rebecca met James, one of the Wicked Witch’s guards, as the young thespians rehearsed the musical.

They started dating as high school seniors. She went off to college, and he followed, Rebecca recalled, laughing.

Rebecca and James soon married in Fairbanks. He joined the military, and today serves in the Air Force.

The couple resides in the Midwest and has three children.

Other than the Alaska connection, there are few similarities between the fictional movie script and Rebecca’s busy life as an actor, author, parent and military spouse.

She is financing “Next to North” with her savings, as well as with help from private contributions and crowdfunding through the website, Go Fund Me. She is applying for grants, too.

Payment for the film’s actors will be deferred until movie production wraps up, she said.

Cassel Core Industries encompasses not only filmmaking but also book publishing and coaching in the creative arts.

“A lot of people are suffering from relationship strain from the pandemic,” Casselman said about her idea for the storyline. “That was the impetus for this film.”

She filmed a lot of the interior exposition scenes for “Next to North” in the Metro East area, near St. Louis.

Traveling to Alaska this summer will enable Casselman to film Alaska scenes outdoors and at area businesses.

Background in the arts

Casselman holds a master’s degree in theater performing arts from the University of Central Missouri, and has published a novel for teens, “The Fourth Fate,”  which can be ordered online.

She has a podcast called “Candy from Strangers.” The candy, which she describes as “some sweet, some sour,” represents her insights and advice on living well.

Casselman also hosts actor mentorship and consulting sessions for fellow artists and collaborators, services that she details on the Cassel Core website.

People who would like to audition for “Next to North” or want more information may email Casselman: ruexclustivetalent@gmail.com