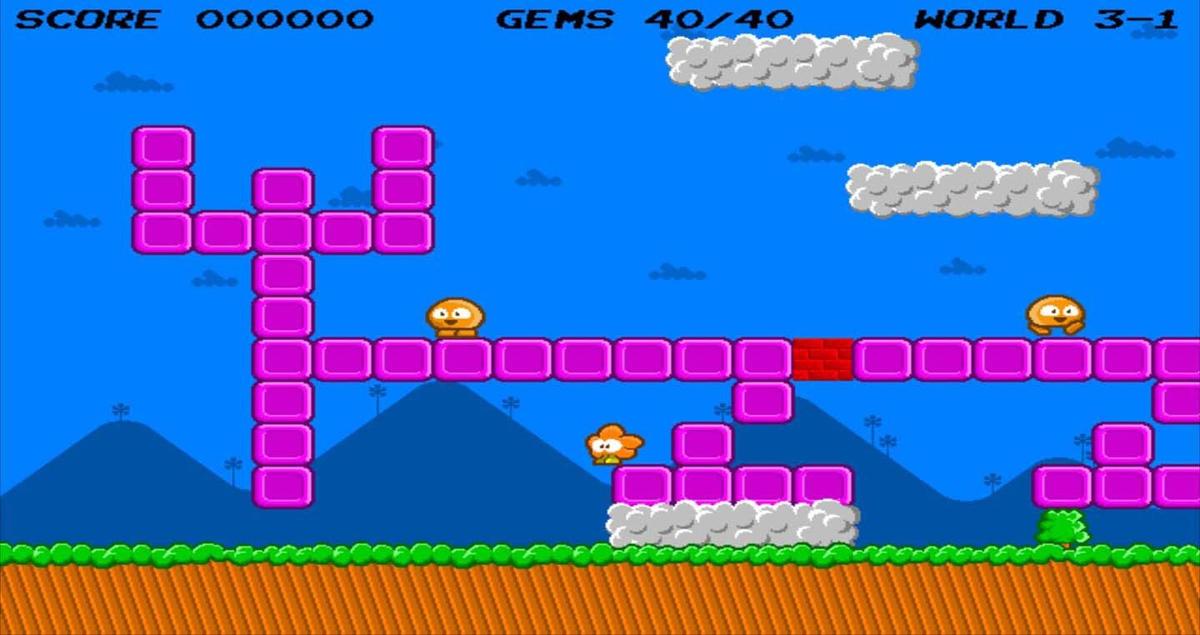 "Eversion" allows the player to creates some interesting puzzles, which come filled with challenging playthrough styles. 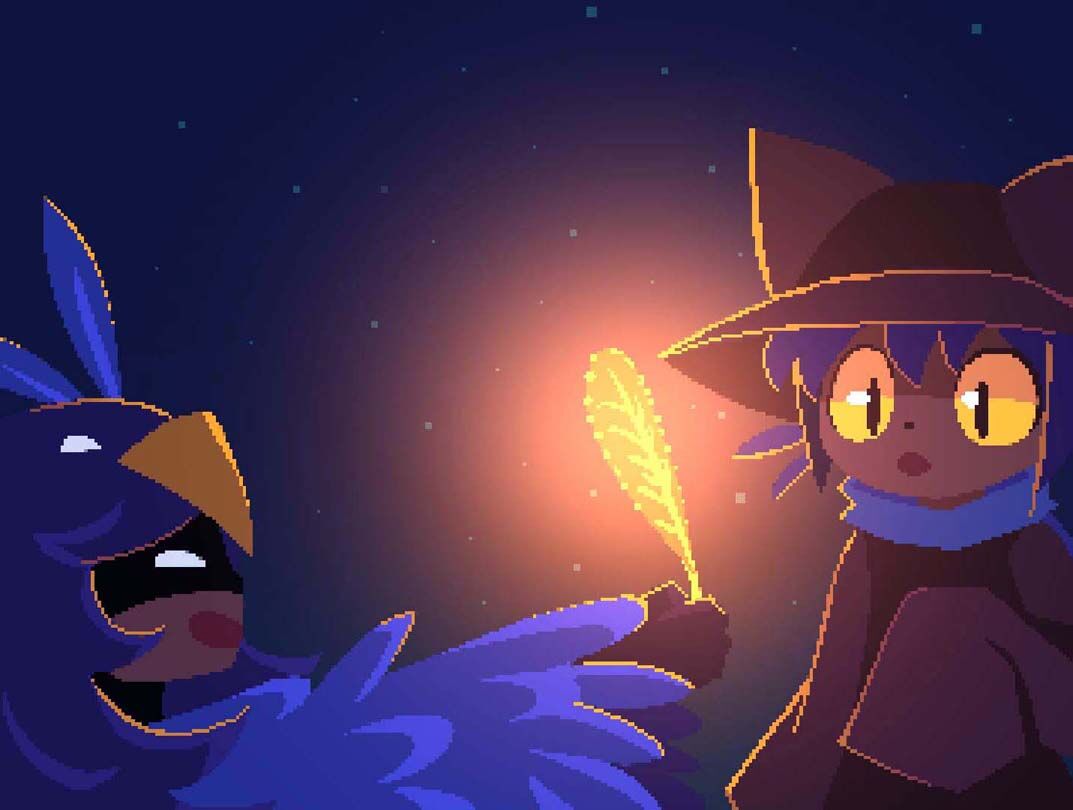 "OneShot" acknowledges the player’s presence as a person playing a video game and incorporates your presence into its plot.

"Eversion" allows the player to creates some interesting puzzles, which come filled with challenging playthrough styles.

"OneShot" acknowledges the player’s presence as a person playing a video game and incorporates your presence into its plot.

“Eversion” feels like a freeware game that got put on Steam in the best possible way. It’s brief, simple, replayable, stylish, more than a little quaint, and has a lot of fun with a few central ideas.

The main game mechanic of “everting” levels to alter the layout creates some interesting puzzles, and the multiple playthrough styles and secrets (like hidden letters in the stages) add to its special flavor of staying power. That saying power is helped by the sarcastic half-parody of the average platformer game, like visuals, soundtrack and plot, which all lend themselves the parody.

“Eversion” is the sort of game you spend an afternoon messing around in and then return to for an afternoon of rediscovery a year afterward every year for several years in a row until it gradually seeps into the folds of your game-playing memory as a consistently compelling favorite created for you specifically.

All video games exist within the context of other video games, and so “OneShot” exists within at least three contexts. The most consistently visible of these is that of Yume Nikki. Similarly focused on being an atmospheric audiovisual experience, “OneShot” even goes so far as to reference the hub of Yume Nikki in both its starting area and its mandatory save points. The second of these is “Cave Story” — what with its similar character design sensibility, emphasis on NPC-based exposition, and underground setting separated into distinct areas. The third of these — and likely the reason why it’s not well-suited to reviews despite its at most four-hour runtime — is the rise of the player-aware video game.

To violently upheave the beans that are “OneShot”’s big spoiler-prone selling point, “OneShot” follows in the footsteps of “Metal Gear Solid 2,” “Flower, Sun and Rain,” “Drakengard” and others in that it readily acknowledges the player’s presence as a person playing a video game and incorporates said presence into its plot.

SThis aspect of it is even callously placed front and center in its store page.

The issue I take with this is that it’s the big conceit of the game; being meta really is “it” for “OneShot,” nothing happens with it. Before I go on, let me clarify that the game is far from trite — as a gameplay-lite scenery tour you buy for $10, it’s worth every penny and then some — but that its following treats it as a world-changing masterpiece irks me. “OneShot” never made me feel anything, especially not through its various gameplay tangents in which it would hand me a text file or change my desktop background while doing the software equivalent of waving its hands and going “oooh, how bizarre”, and that’s depressing, because I usually eat this stuff up. When I had to make major decisions, cognizant of my position as a player, at the end of “OFF” or “killer7” or the “NieR” games, it hit me like a truck every time.

With “OneShot”’s occasional leer back into the real world I felt nothing, because I was never lulled into a state of complacency for it to shock me from. There were simply no stakes for me. When the big foreshadowed final choice rolled up, I honestly didn’t care — none of the characters imprinted on me, least of all the protagonist, and their fates didn’t concern me in the slightest. Topping it all off, the game’s big novelty — that you “only have one shot” — is founded on a blatant lie a whole route is built around acknowledging. While most will probably like it, I can’t help but feel that OneShot comes across as conceptually callow and shallow in a post-Undertale world — something it even seems to point out through a character in its library area.

Among the ranks of RPGMaker games that exist primarily to show original settings and characters, many will find that OneShot holds its own. As a novel or innovative experience, however, it’s far from where people seem to think it is.

All this being said, the original freeware version of “OneShot” is the one I’d recommend. That version actually makes good on its perma-death promise, and represents more of an achievement considering its one-month development time.

Gaget is a student in Fairbanks public schools, and has developed a number of free games. He is a neutral game reviewer. The Steam version of OneShot was played for this review.