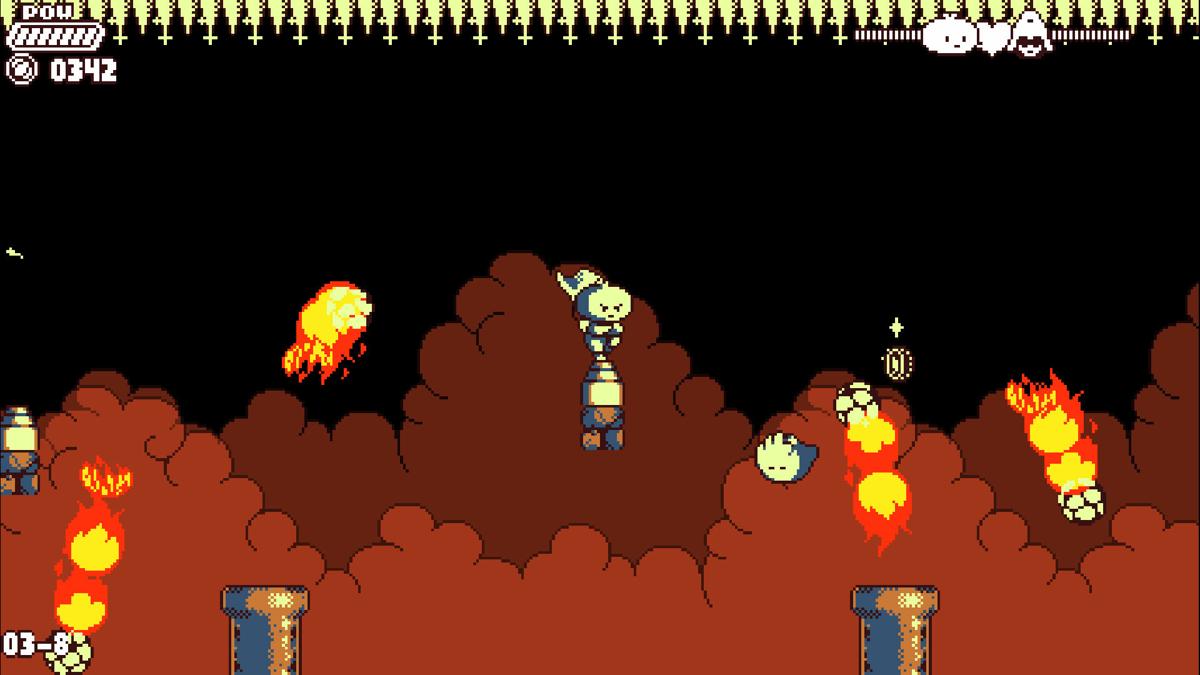 The indie game “Garlic” is a fantastic explosion of ideas. It doesn’t take itself too seriously. Gaget screenshot 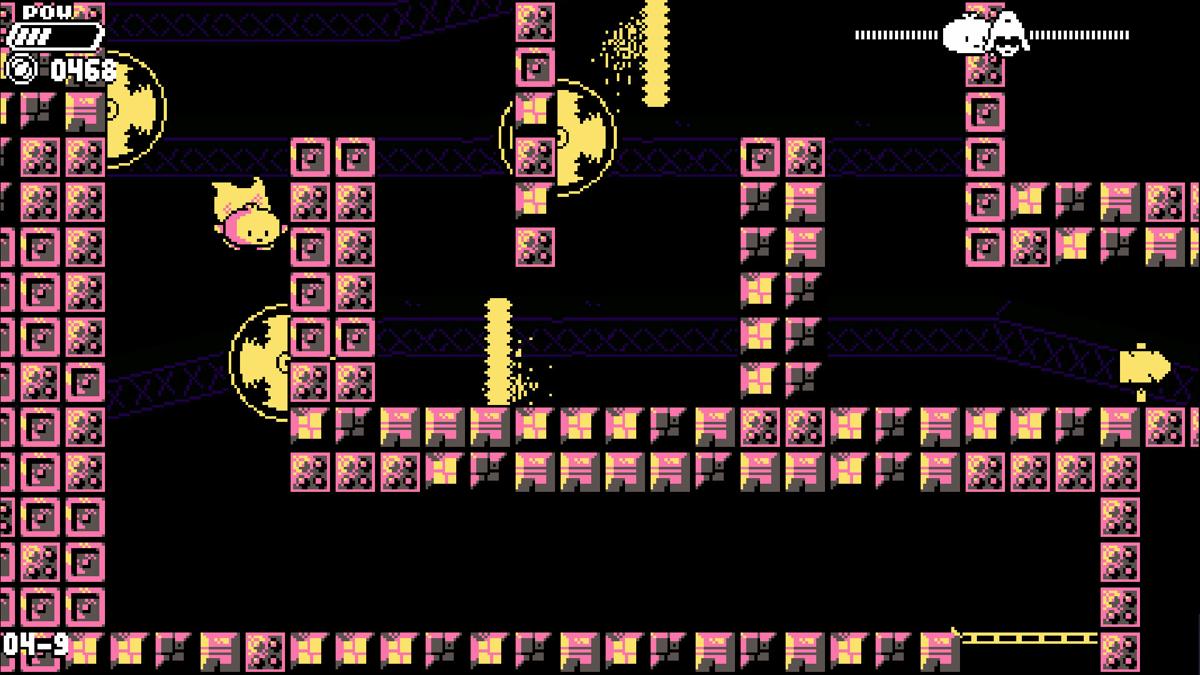 The indie game “Garlic” is a fantastic explosion of ideas. It doesn’t take itself too seriously.

The indie game “Garlic” is a fantastic explosion of ideas. It doesn’t take itself too seriously. Gaget screenshot

The indie game “Garlic” is a fantastic explosion of ideas. It doesn’t take itself too seriously.

‘Celeste” is one of my favorite games of all time. It’s the masterpiece of everyone involved, featuring great design, music, visuals, and gameplay as well as a lauded story. “Celeste” is also the second major crystallization of the masocore platformer subgenre into a commercially successful game as far as I’m aware, with the other being “Super Meat Boy.”

I mention “Celeste” and “Super Meat Boy” because they were the primary cited inspirations for “Garlic” and help illustrate the unique qualities of it. In “Celeste,” the mechanics function within a rigid physical framework; every movement has weight, and it takes long enough to make it across the screen to react and control the character precisely with ease. “Super Meat Boy,” conversely, is centered on managing momentum and using slippery, simple controls to react to threats in real time. “Garlic” makes an attempt to have both of these opposing gameplay styles neatly coincide, and thus manages to avoid a lot of their inherent failures.

“Celeste” contains a number of special techniques the player can perform, but they become required for progression later on and get increasingly finicky and restrictive, especially given the claustrophobic, exacting later levels. The levels in “Super Meat Boy” are more or less all built around the same limited moveset of only jumping and running, but can be approached in multiple ways. “Garlic” combines these elements of technique and momentum. Garlic, the player character, can recover dashes by wall-jumping, landing on enemies, or hitting something with a dash. Dashes are inherently more available, which makes the core concept of dash techniques — special jumps and dashes only available when dashing into the floor, walls, ceiling, etc. — easy and optional. Levels are built in such a deliberate and seemingly-chaotic way that dash techniques are more like optional strategies that feel fun to execute than necessary moves you’re forced to grapple with.

Said level designs also add the freedom that “Celeste” lacks in its B-and-C-sides and the element of certainty that “Super Meat Boy” didn’t have. “Garlic” rarely, if ever, devolves into the brainless zen try-die-try-die holding pattern that most masocore platformers are built on, so it gives a decent challenge without feeling like an endless timesink. Experimentation is actually encouraged, due in no small part to the smorgasbord of interesting obstacles (one being the community-infamous “Ferrero Rocher from Hell”). While other people’s experiences might vary greatly from mine, since I play a lot of games in this subgenre, the fact remains that there is a single screen near the end of “Celeste” that took me longer to beat than 10 of “Garlic”’s 12 worlds combined.

“Garlic” also has a lot of personality and variety beyond introducing new mechanics to its platforming stages. There are several minigames throughout the campaign, as well as stages with alternate gameplay and scrolling styles, and they’re all just as vibrant as the main levels. The animation, writing and soundtrack in this game are excellent and distinctive as well, with the shooting section on the giant squid being a standout sequence for its absurdly catchy background music, novel gameplay, and beautiful pixel art. The bosses and mini-bosses, while relatively easy, are some of the better moments in the game, with the final boss (a natural enemy of garlic) being a particular highlight.

“Garlic,” while on the surface a standard elevator pitch, is a fantastic explosion of ideas. It doesn’t take itself too seriously, but its developers take it deathly seriously — as I was playing through the game, developer SylphArcade and composer David Revel actively responded to player feedback, putting out balance updates and interacting with fans. The effort and passion here were palpable, and the experience had influences without feeling derivative. This deserves to be the next big indie success, because it’s every bit as masterful as its inspirations. I implore you to play it.

Gaget is a video game developer and critic. He is a neutral game reviewer.