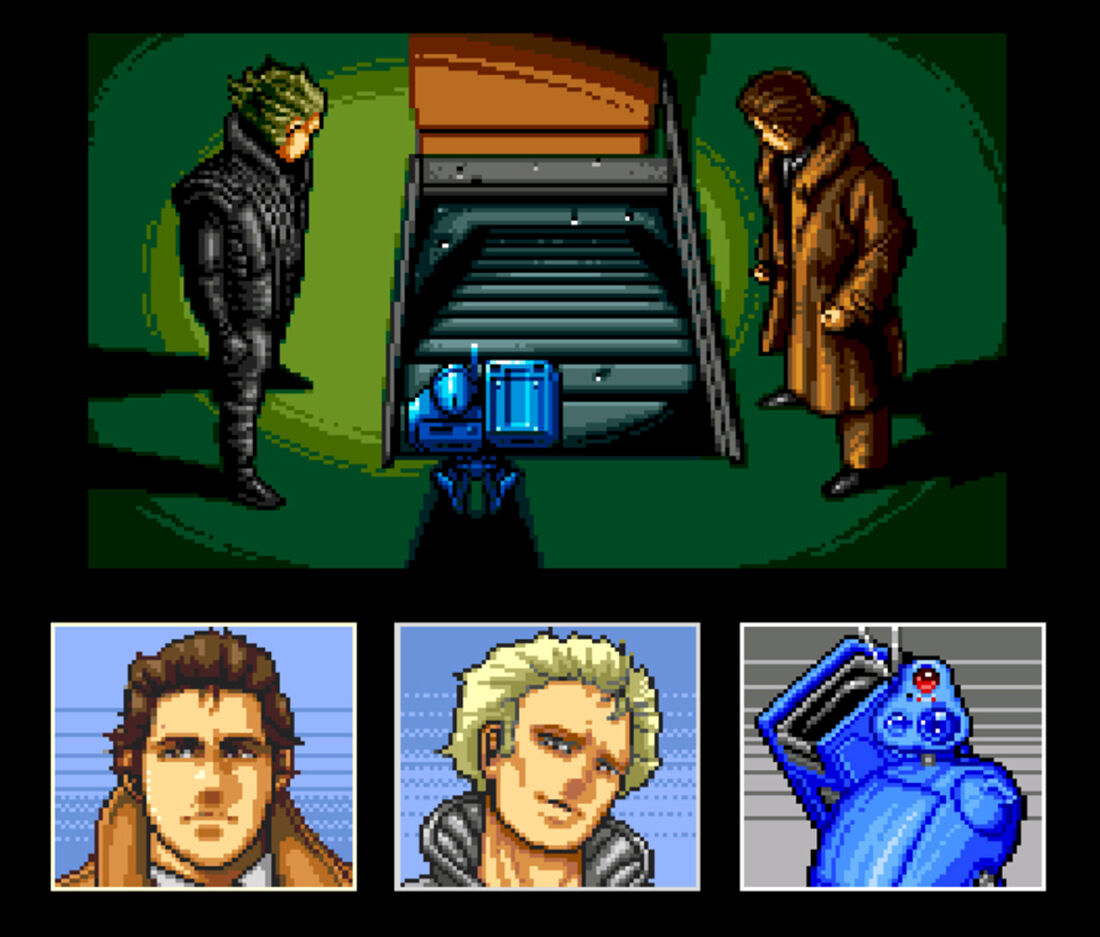 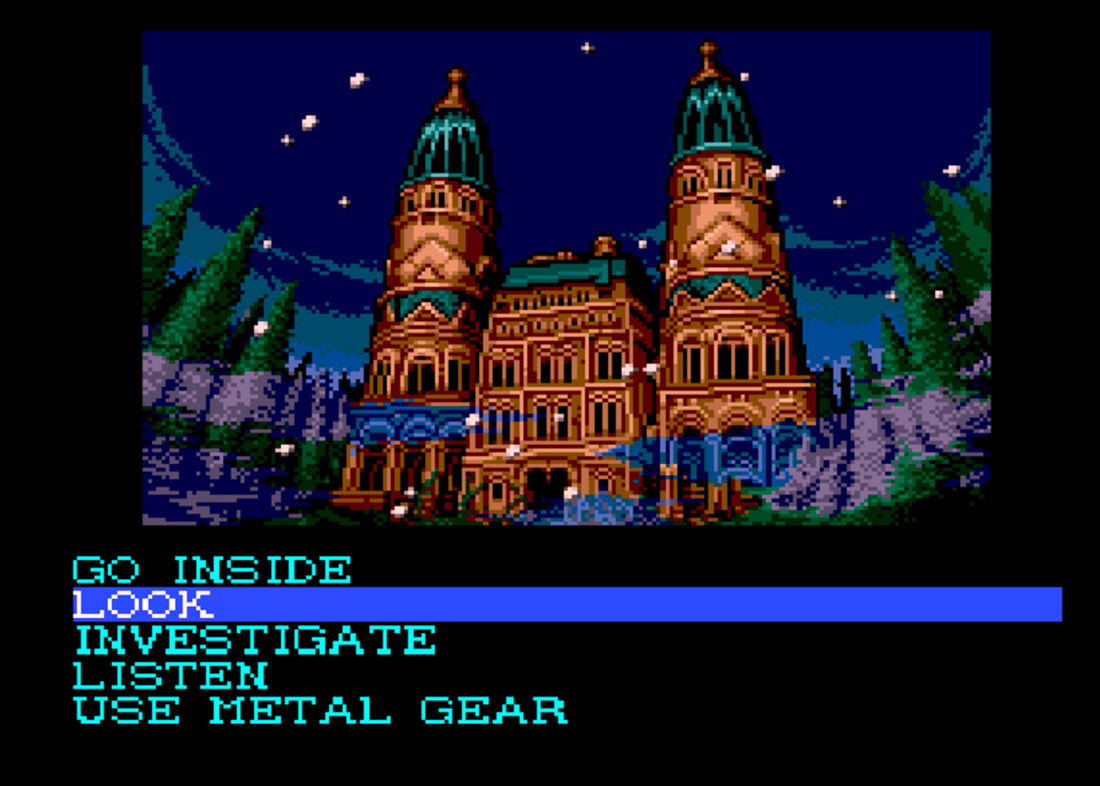 ‘SNATCHER” is a lot of things: a genre mishmash, a repeated commercial failure and a major step in the advancement of cinematic game design. While Hideo Kojima began experimenting with cinematic video games as far back as the first “Metal Gear” in 1987, “SNATCHER’s” later versions wound up being huge leaps toward what would define “Policenauts,” the “Metal Gear Solid” games, and “Death Stranding.” By the time of its notable worldwide Sega CD release, “SNATCHER” had played a pivotal role in Konami’s game of catch-up with cutscene-heavy PC-engine titles; the end sum of its various touch-ups over time is one of the Sega CD’s most acclaimed releases, and rightfully so.

The primary gameplay of “SNATCHER” is standard ADV-game fare, albeit with a few issues. The player is given a list of commands (move, look, listen, investigate, etc.), usually leading to characters naturally doing things as a result of executing the command (picking up an item they looked at, learning information from investigating, and so on). This system is far more prevalent than item management, lending to the game’s noir feel. Problems arise, though, when instead of being able to logically deduce what item might be able to cause progress and use said item the player has to repeatedly check the same objects over and over to get the one story-advancing command to appear. You can’t just pick up a matchbox, you have to look at it, investigate it, and have three dialogues with your robot sidekick first. That being said, at least this brand of “trying everything until something causes progress” is relatively novel.

Frequently interspersed throughout the story are cutscenes, featuring portrait animations and audio dialogues of remarkable quality for the time. While these can drag on a bit (the final exposition dump goes on for what feels like forever), they’re usually the highlight of the game. Though half the screen tends to be covered in pitch black nothingness, “SNATCHER” is an audiovisual masterclass in general — the soundtrack is nothing short of fantastic, the voice acting is consistently good, and the sprites are detailed and expressive. More occasional gameplay elements include actual puzzles and shooting sections, the latter of which is fun-if-simple twitch gameplay and can actually make standard adventure sequences tense since you never quite know when it’ll come up.

The game’s world is in large part a purée of ideas cribbed from movies (for starters, the premise is “Blade Runner” meets “Invasion of the Body Snatchers”), but it finds its own distinct identity due to (mostly) effective writing and worldbuilding over its relatively sparing runtime. The developers even went so far as to include secrets and boatloads of missable text, such as hidden events, secret videophone conversations, and an in-game database (“JORDAN”). JORDAN itself contains lore, full profiles of every named character in the game (which prove useful for several puzzles), and several profiles for Konami staff as well. Even the game’s setting, Neo Kobe City, is chosen partially in homage to “The Portopia Serial Muder Case,” one of Kojima’s biggest influences as a game developer and a definite influence on “SNATCHER” overall (“Portopia” being set in the real-life Portopia attraction in Kobe, Japan).

It’s hard to play via a normal copy nowadays, but I recommend “SNATCHER.” Konami and Kojima both seem very fond of it, and it’s not hard to see why. All three acts maintain a brisk pace, and it spares no effort on any front.

Gaget is a video game developer and critic. He is a neutral game reviewer.