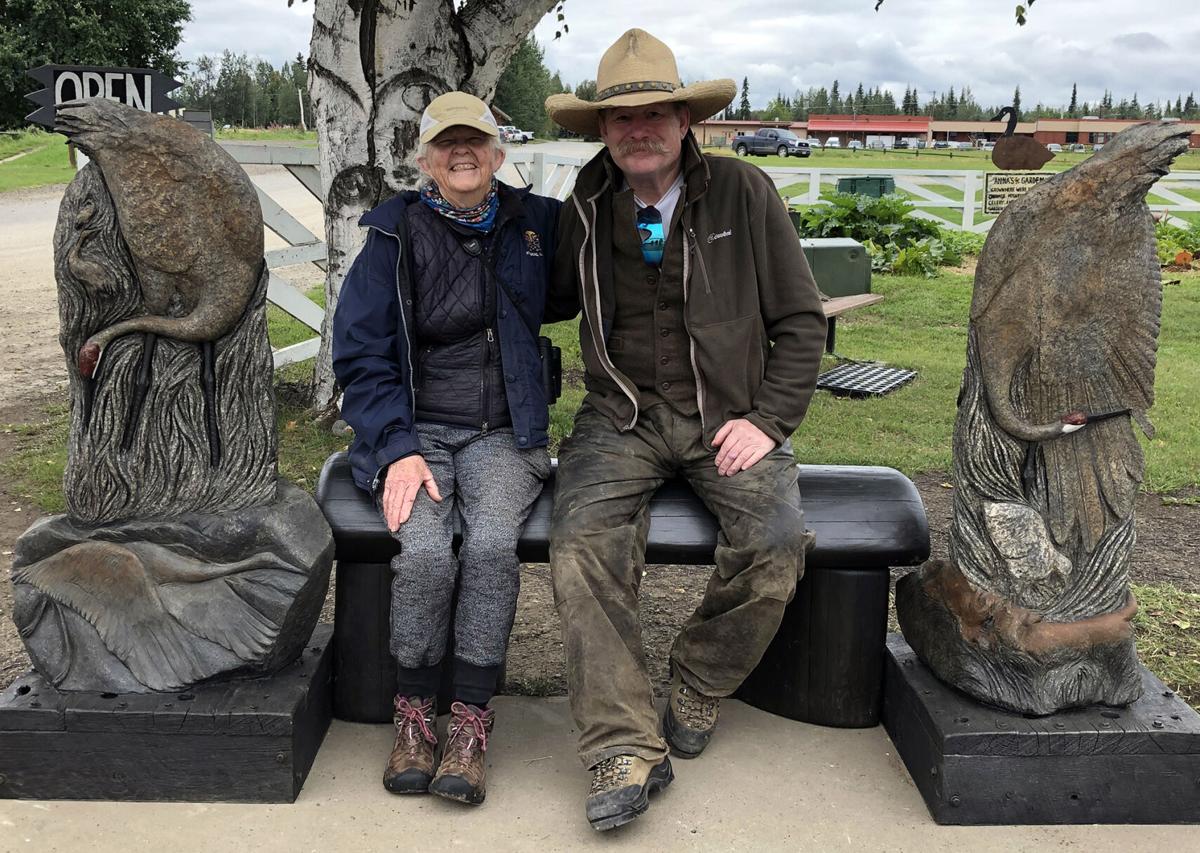 Sculptor Steve Dean, right, is pictured with Sandhill Crane Festival founder Gail Mayo, next to Dean’s granite cranes sculpture at Creamer’s Field. Dean is searching for someone or some organization to finance the sculptures for permanent residence at the Creamer’s Field Farmhouse. Photo curtesy Steve Dean 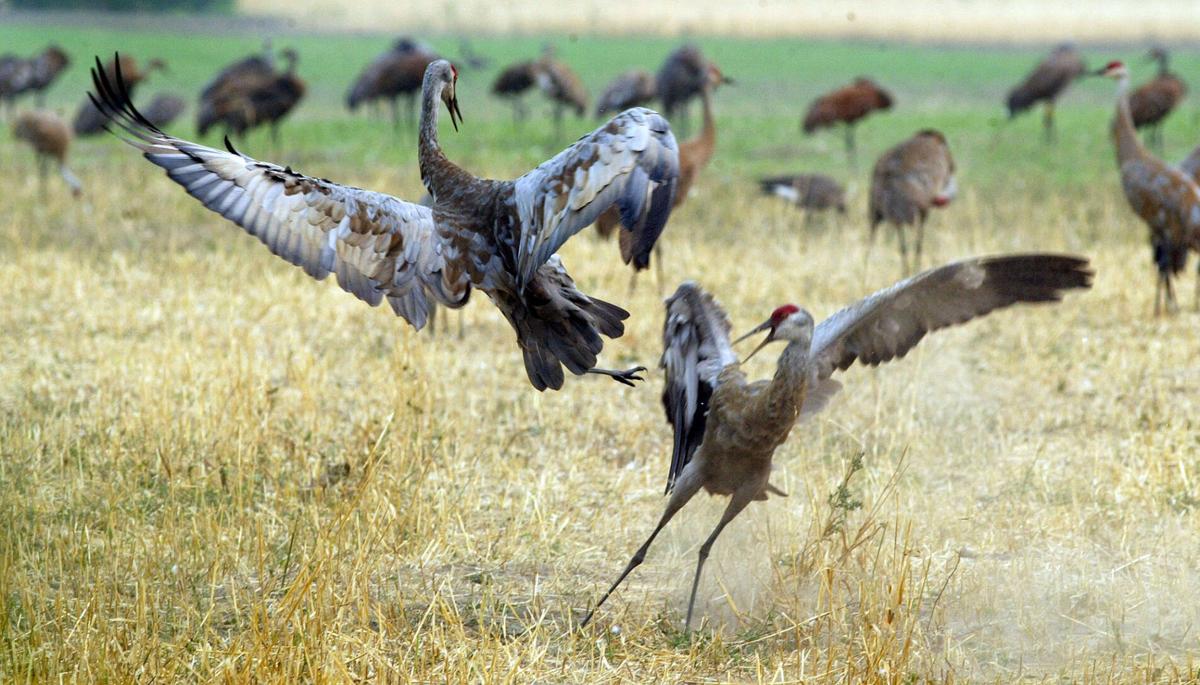 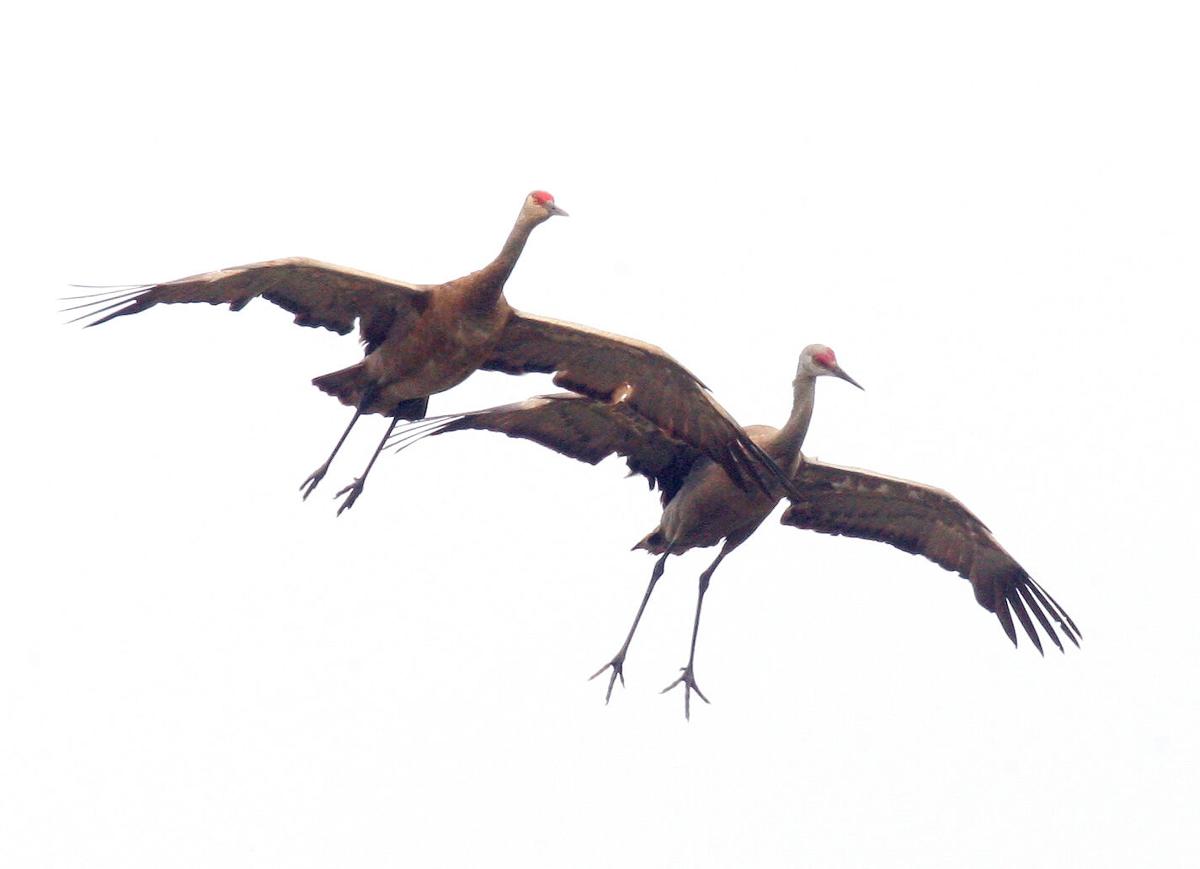 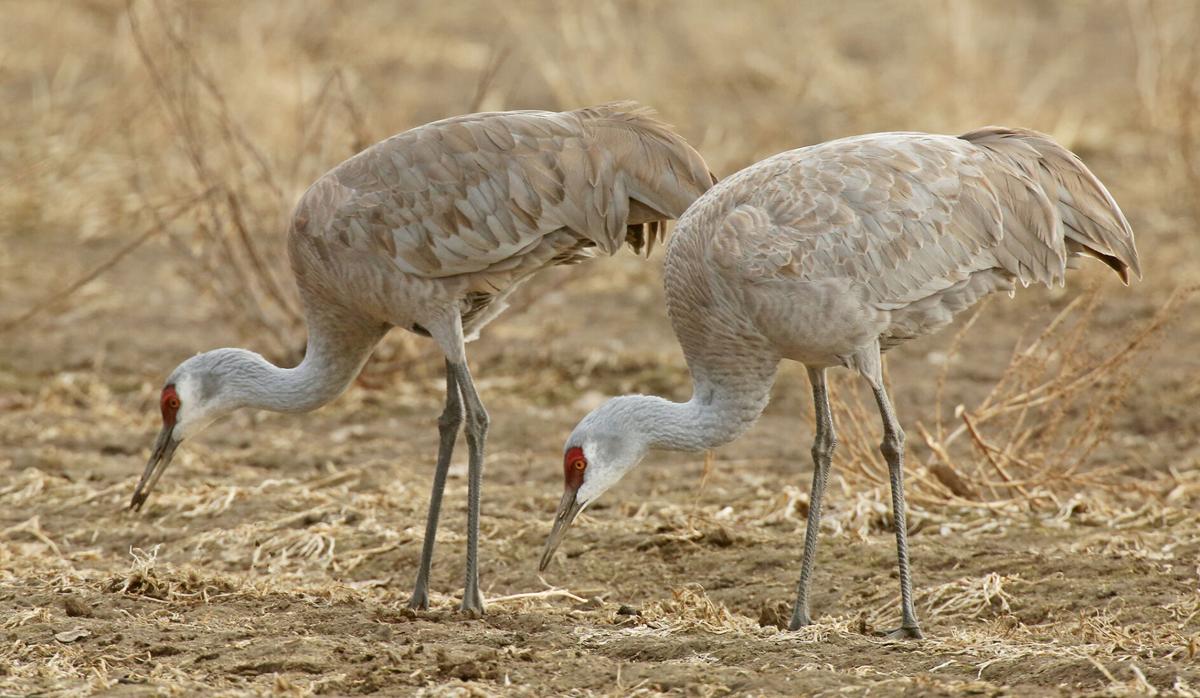 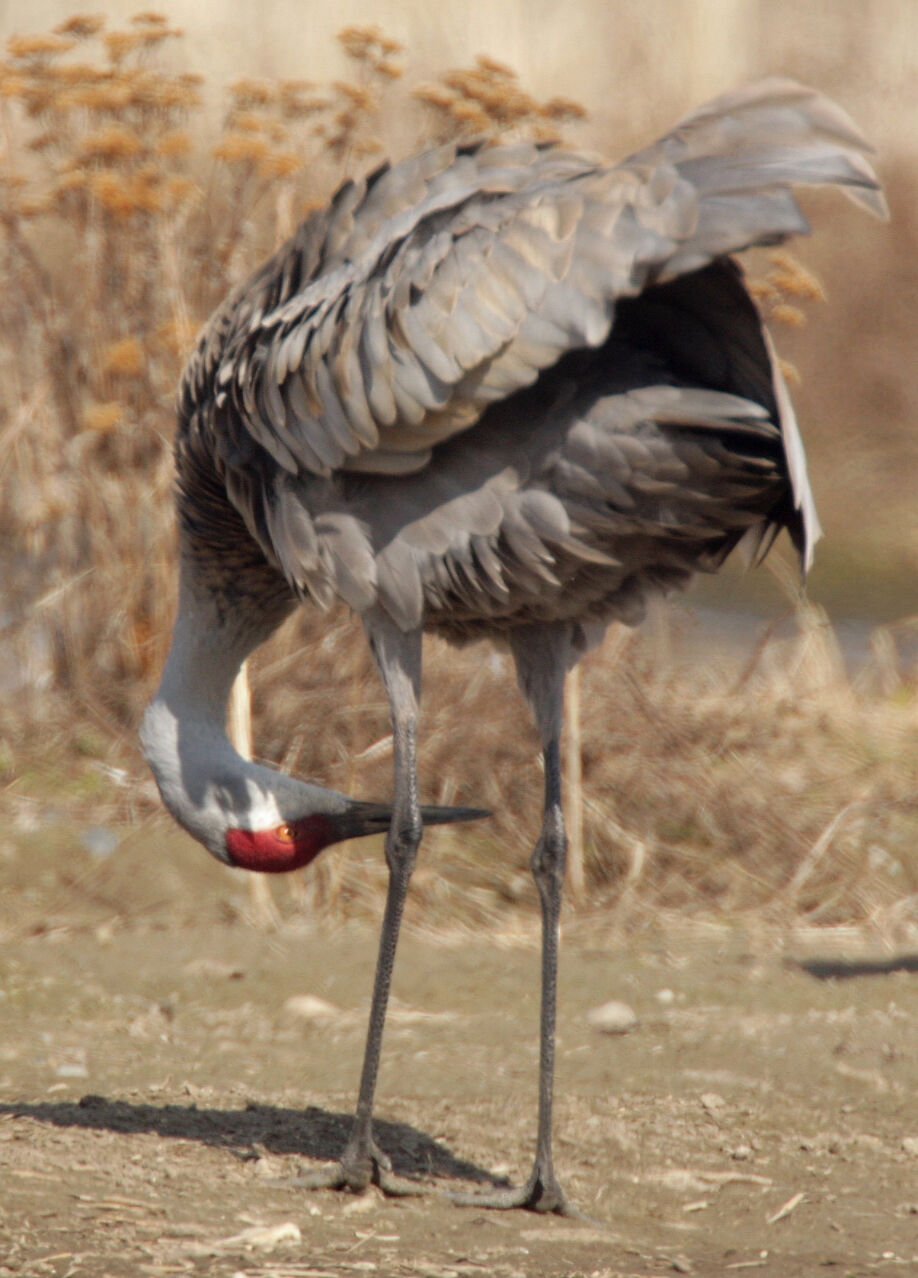 Sculptor Steve Dean, right, is pictured with Sandhill Crane Festival founder Gail Mayo, next to Dean’s granite cranes sculpture at Creamer’s Field. Dean is searching for someone or some organization to finance the sculptures for permanent residence at the Creamer’s Field Farmhouse. Photo curtesy Steve Dean

As autumn swings into Interior Alaska, the sandhill cranes that nest in the Tanana Valley are preparing for their departure. That means it’s time for the crane festival.

This weekend marks the 24th annual Tanana Valley Sandhill Crane Festival, with events Friday, Saturday and Sunday celebrating the bird that has called Alaska home for thousands of years. Their migration routes to and from nesting areas here, on the Yukon Kuskokwim deltas and beyond cover up to 4,000 miles annually.

The number of sandhill cranes using the Tanana Valley migration corridor is estimated at 150,000 to 200,000 birds, according to Friends of Creamer’s Field.

Sandhill cranes of Interior Alaska are about 3 feet tall with a wingspan of 6 feet, weighing 6 to 8 pounds. Both sexes are gray in color, but they paint their feathers with mud and rotting vegetation creating a generally rusty appearance.

After the first year their head is capped with a red featherless crown. The crown can increase or decrease in size depending on the mood of the crane. Long trailing legs and the distinctive snapping upbeat of their broad wings help to identify the cranes in flight.

The cranes arrive in the Tanana Valley in late April and disperse to nesting grounds as quickly as the advance of spring will allow. Typically two eggs are laid in the first week of May and hatch during the first week in June. In early August, as the young, called colts, are learning to fly pre-migration gathering, called staging, begins. The colts can be identified by the lack of red crown, rusty color and high piping calls.

Flocks can be seen and heard in good weather from August through October. Peak activity around Fairbanks occurs around the end of August. The peak of activity in Delta Junction and Tok occurs from early to mid-September.

See the schedule of events listing for festival activities, most of which take place at Creamer’s Field and Farmhouse.

• Explore the trail system and walk among the cranesat Creamer’s Refuge. Trails are always open.

• Read bird poetry written by Fairbanksans as you walk on the Farm Road Trail at Creamer’s Field.

View sandhill cranes and other birds at these locations:

• Wedgewood Trails and around Wander Lake

See page L-5 for the full festival schedule and L-7 for a Mark Ross sketch.