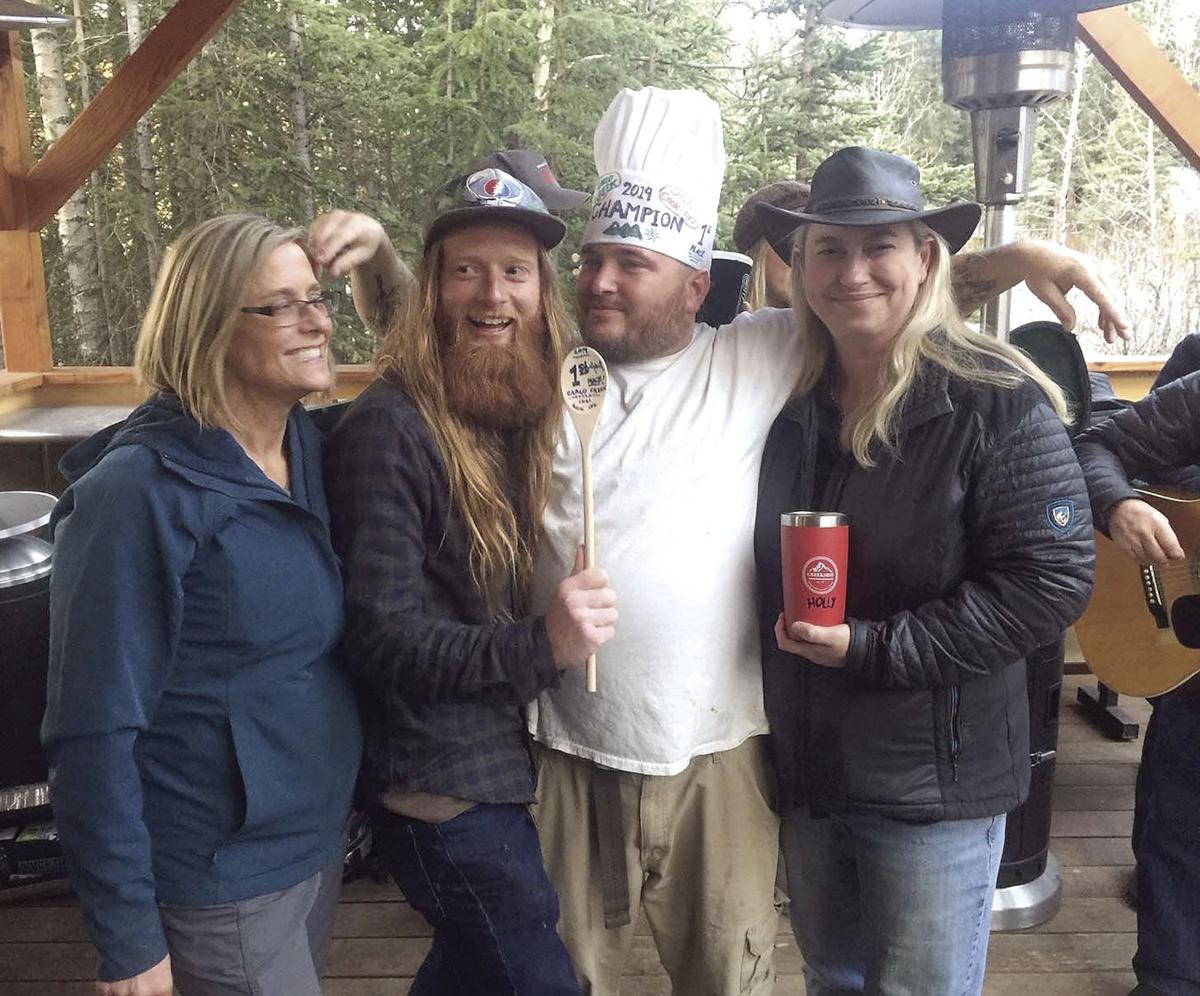 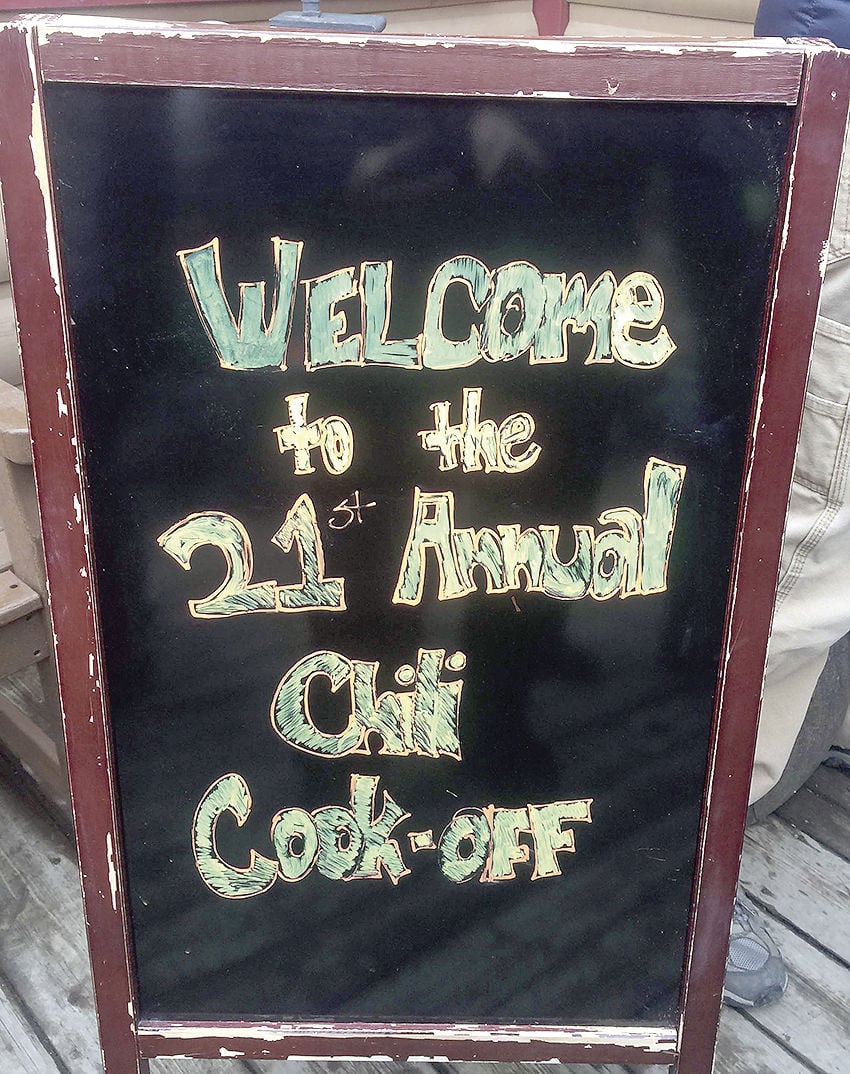 Every May, the chili cook-off at McKinley Creekside Cafe and Cabins is a sure sign of the summer season. 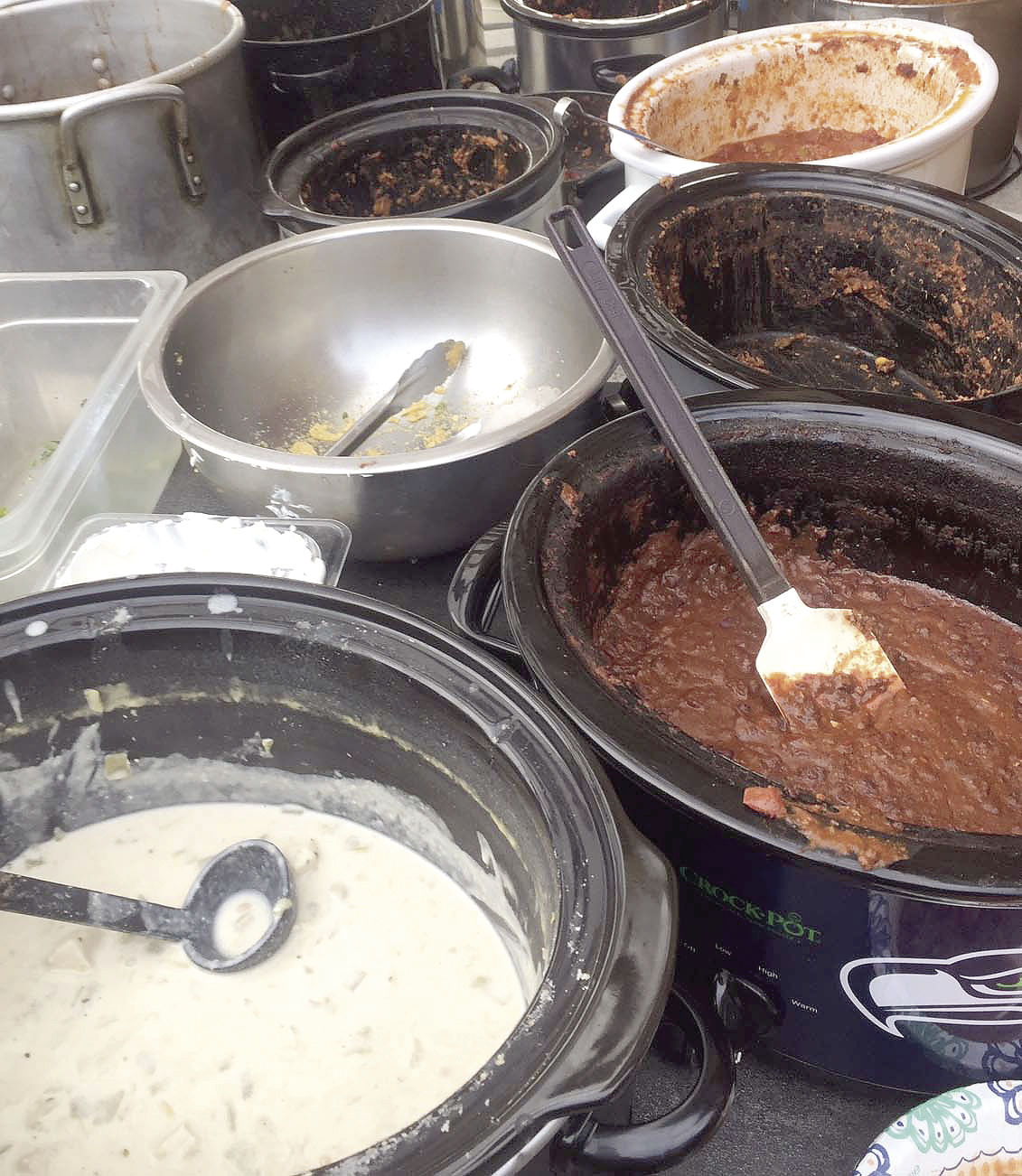 A record 27 chilis entered the competition at the 21st Annual Creekside Chili Cook-Off.

Every May, the chili cook-off at McKinley Creekside Cafe and Cabins is a sure sign of the summer season.

A record 27 chilis entered the competition at the 21st Annual Creekside Chili Cook-Off.

“The first one was gumbo and chili,” said Holly Slinkard, co-owner of McKinley Creekside at Mile 224 Parks Highway. “We did that for a couple years, but there weren’t too many gumbo entries.”

The event continued, focusing only on chili.

The friendly competition has now grown to a record 27 chili entries this year. The judging panel of 10 includes many who secure their judging position year after year.

“My 89-year-old aunt wanted to be a judge this year, so she flew up from Florida,” co-owner of McKinley Creekside Tracey Smith said. “She hadn’t ever been here for the chili cook-off.”

The cook-off entries compete for high stakes. The grand prize this year was $210. Second and third place each received $50. And every winner gets a special wooden spoon commemorating their accomplishment. The grand champion also get a chef’s hat, specially decorated by the McKinley Creekside owners.

And of course, there is fame.

Only two chili entries have ever received a perfect score. One was local musician Jimmy Sandy, who later described making the chili from 45 different ingredients. The other was two years ago — Creekside’s own kitchen manager, Kristina Miller.

The pre-season event is one of the first that brings seasonal workers and locals together before the season gets going. Local musicians usually just show up and start playing at the pavilion on the edge of the creek. It’s an evening of visiting around the bonfire and of course, eating chili.

“Now we’re going to be doing this for the rest of our lives,” Slinkard said.

Reach columnist/community editor Kris Capps at kcapps@newsminer.com. Call her at the office 459-7546. Follow her on Twitter at twitter.com/FDNMKris.