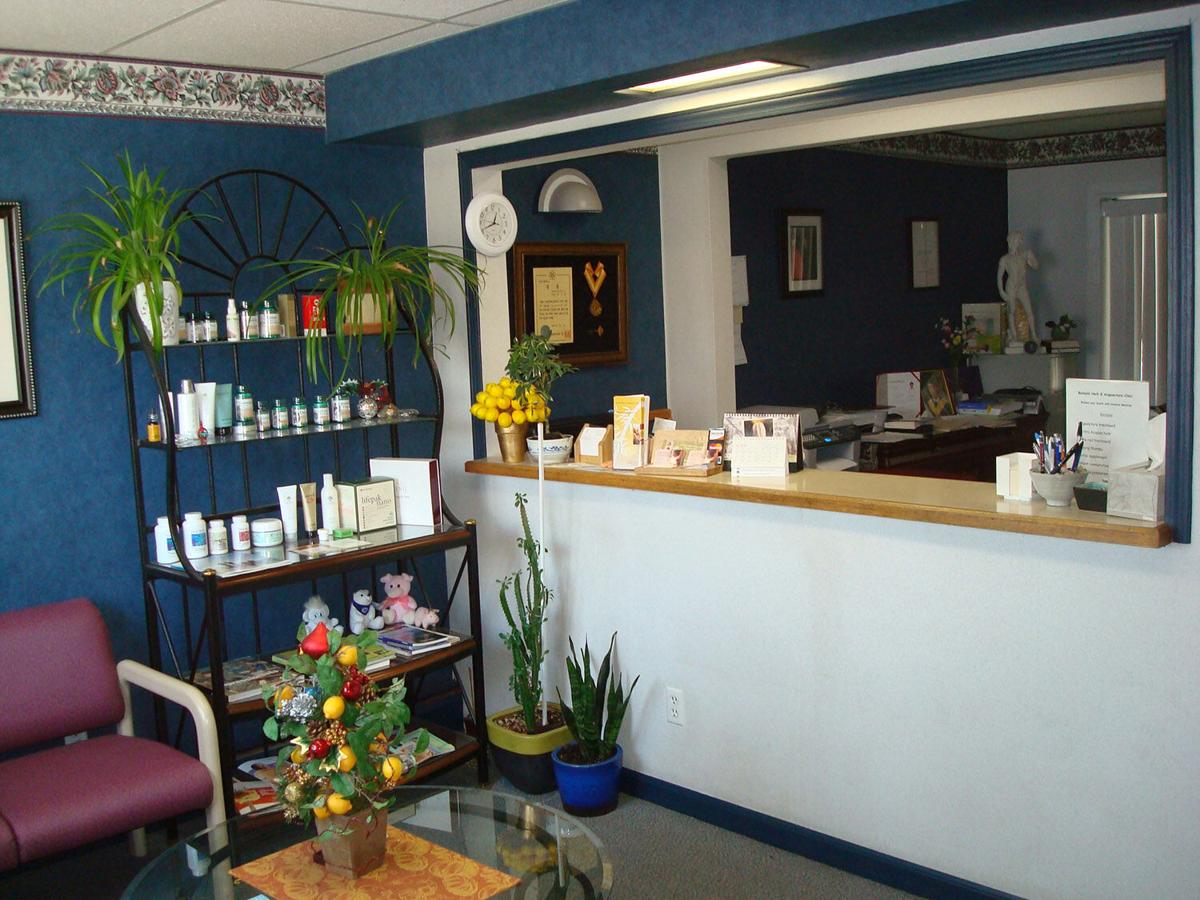 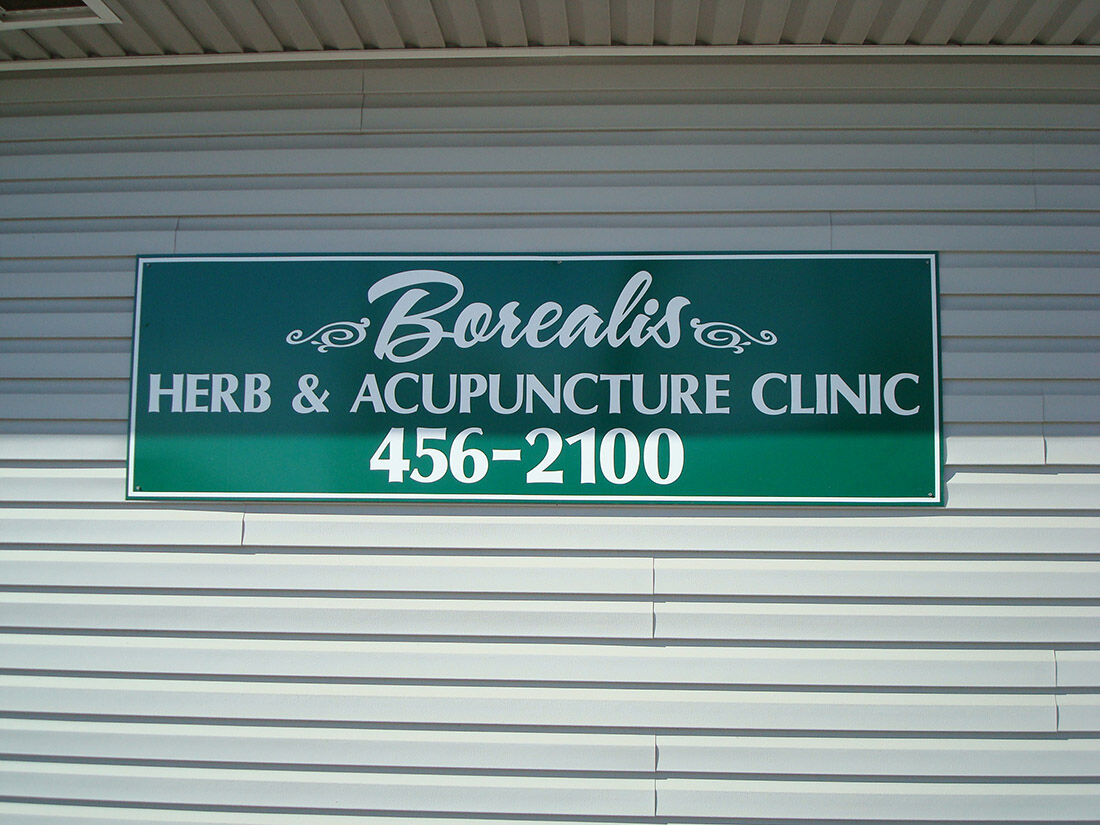 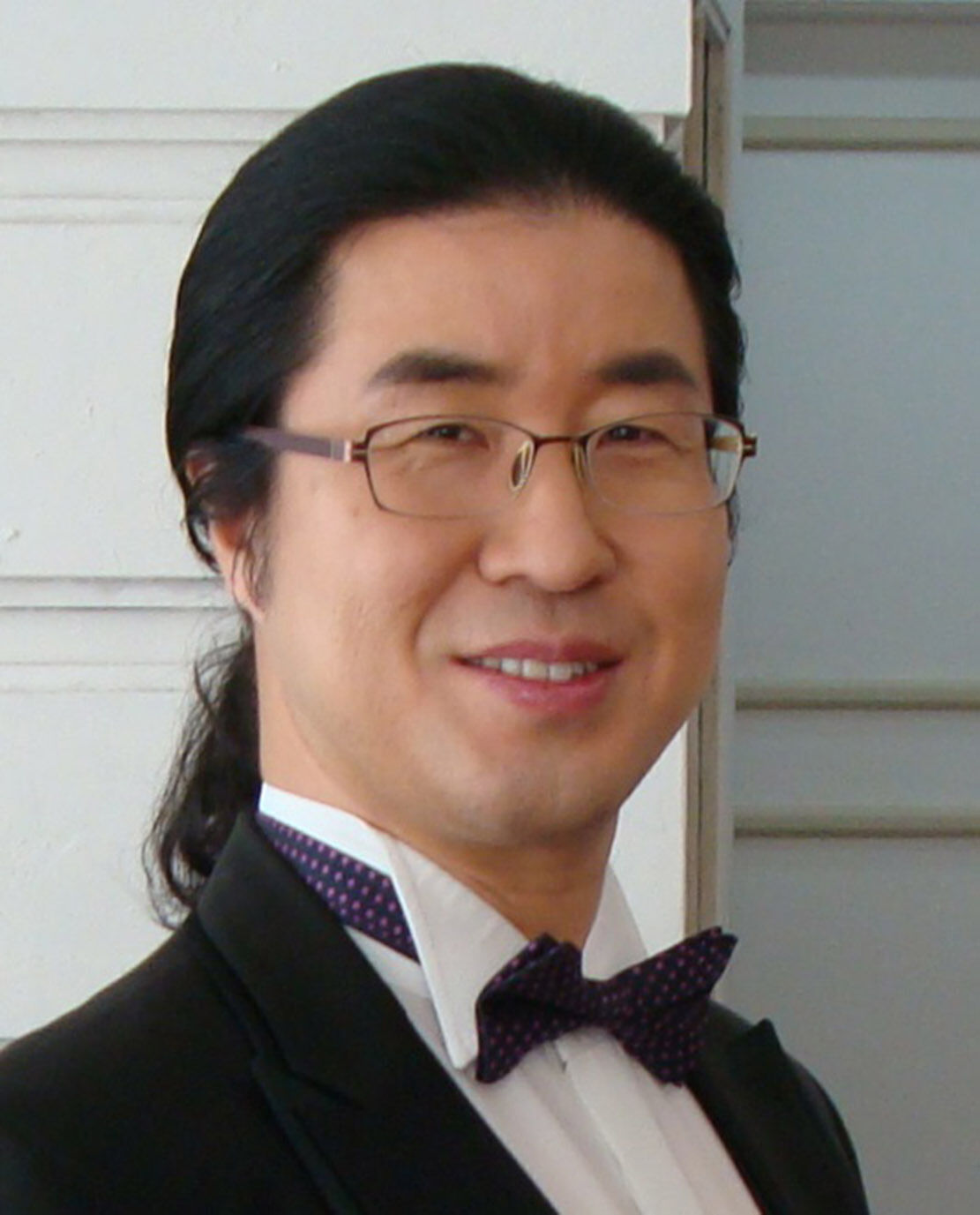 Onwer Daesong Yim has operated his Fairbanks clinic, located off of Airport Way, for more than a dozen years. Photo courtesy Borealis Herb and Acupuncture Clinic. 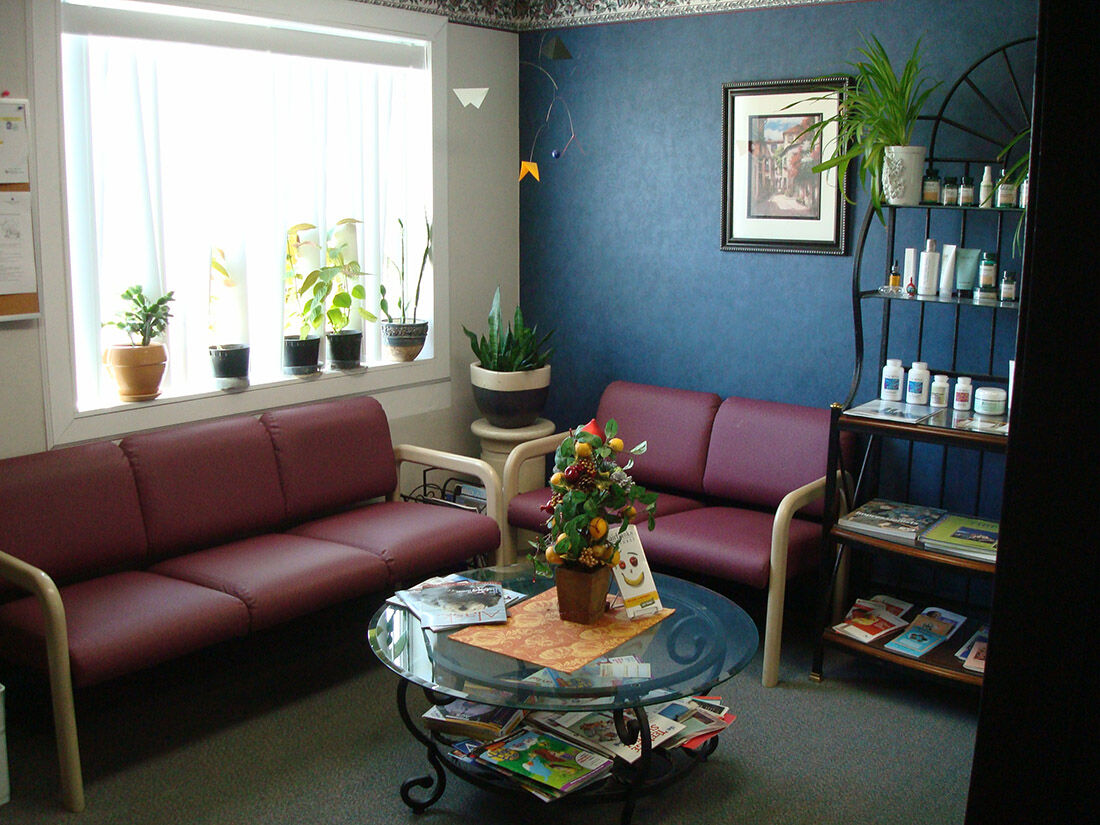 Onwer Daesong Yim has operated his Fairbanks clinic, located off of Airport Way, for more than a dozen years. Photo courtesy Borealis Herb and Acupuncture Clinic.

Patients at Borealis Herb & Acupuncture Clinic really are on pins and needles about their treatments for a variety of ailments, conditions and disorders.

And that’s a good thing.

Daesong Yim — owner and practitioner — is clinically trained in traditional Chinese medicine and has been operating his Fairbanks acupuncture clinic for more than a dozen years.

The needles do not hurt. Just the opposite.

Patients report a sense of physical relief and well being during treatment, which can last from several seconds to a half-hour.

“Dr. Yim knows his profession well!,” said one satisfied patient on social media. “I went here for a session for back pain, and Dr. Yim did a quick exam to see where the trouble was.”

“Dr. Yim loosened up my back and I was not sore at all.  After one treatment I’m hooked. I’ll be using him at least once a month if not more.”

Scared of needles? No problem

Yim acknowledges that a lot of his job is about raising awareness.

He has a lot of patience with his patients, especially those unfamiliar with Eastern medicine practices.

“Acupuncture needles are thin — like human hair — and solid. They are not hollow like injection needles,’’ Yim explained.

“Therefore, a skilled practitioner can painlessly insert them through the skin, and they will not damage the tissue.”

Ever the consummate professional, Yim says he understands the anxiety some patients have about needles.

“For those who are really scared of needles, we have alternatives,” Yim said.

They include laser beams, magnets, tuina (which is traditional Chinese massage), acupressure, infra-red heat and cupping.

Yim said that these methods “stimulate the points and meridians,” which are the body’s energy pathways identified in Chinese medicine.

Common in the U.S. but not in Fairbanks

That is important in Fairbanks, where many people are not familiar with acupuncture.

The greater Fairbanks area has just four acupuncture clinics, even though acupuncture is fairly common in the U.S. with up to 10 million Americans using it for treatment annually, especially for chronic pain.

The National Institutes of Health formally recognized acupuncture more than two decades ago.

A study conducted by NIH concluded that acupuncture benefits patients experiencing a range of medical problems, including pain, nausea after surgery or chemotherapy, migraine headaches, asthma, arthritis and hypertension, among other conditions.

Physicians may recommend acupuncture and other forms of traditional Chinese medicine to relieve the pain, nausea and discomfort brought on by cancer treatment.

Borealis Herb & Acupuncture Clinic offers acupuncture for dozens of other disorders, too, from problems with muscles and joints to improving mental health.

The clinic even has acupuncture treatments to help people with insomnia, addiction to alcohol and cigarettes, and weight gain or obesity.

Yim focuses on prevention, too.

Some of the treatments at Borealis Herb & Acupuncture Clinic help people avoid more serious medical conditions — and the costs associated with them.

Acupuncture can be affordable, especially for consumers with insurance.

Most major plans cover acupuncture treatments. Check with your insurance carrier or ask your primary care doctor for a referral.

Without insurance, an acupuncture treatment may run between $100 and $150.

The Borealis clinic also sells herbal medicines and vitamins that are hard to find anywhere else.

Said Yim: “Patients can get the right herbal formulas at Borealis that only our clinicians can prepare.”

Yim, who is originally from South Korea, trained for years before becoming a practitioner and starting his business here.

He also is a long-time resident of Fairbanks. But Yim’s journey back to the city took a number of years, after he moved away for formal education in Oriental Medicine and Traditional Chinese Medicine.

He earned his doctoral degree at Rosalind Franklin University of Medicine and Science in Chicago, and then headed to Seattle for a post-doctoral fellowship at Fred Hutchinson Cancer Research Center.

He holds a master’s degree in Oriental Medicine and did extensive clinical internships, including at Shanghai University in China and at Harborview Medical Center in Seattle, Washington.

Yim returned home to Fairbanks in 2008 to open his clinic and be closer to relatives.

Yim was raised in Fairbanks after he and his family emigrated to the city in 1996.

His sister also is a small business owner who operates a floral shop in the same medical building where Borealis Herb & Acupuncture Clinic is located.