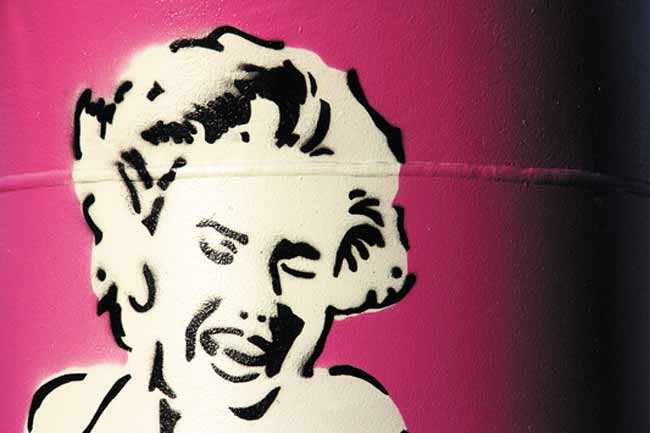 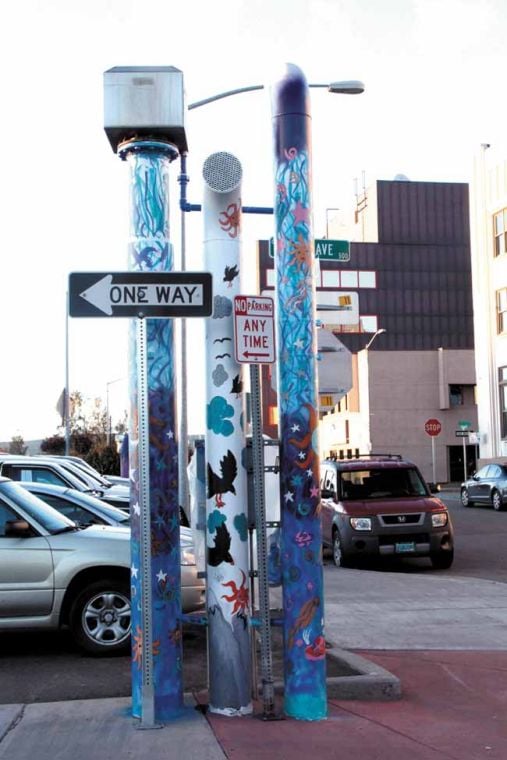 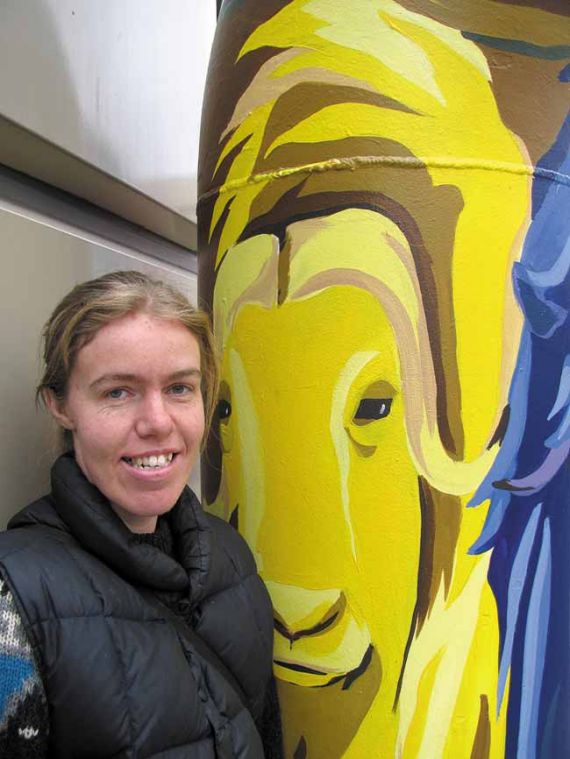 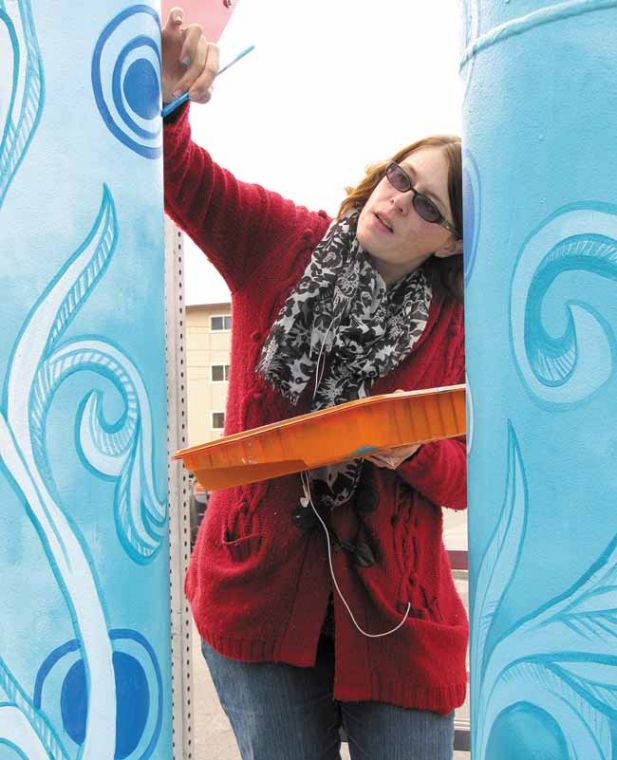 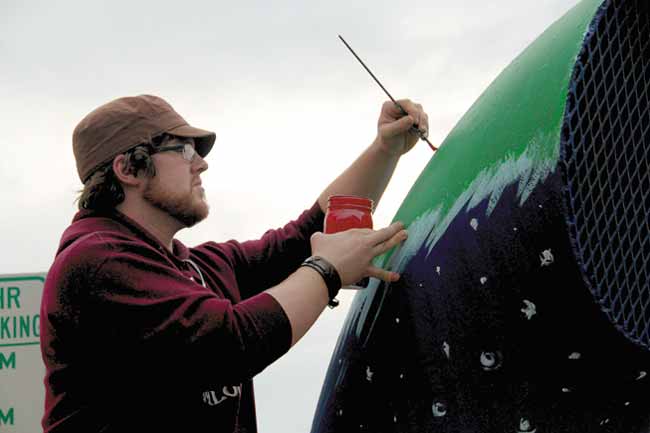 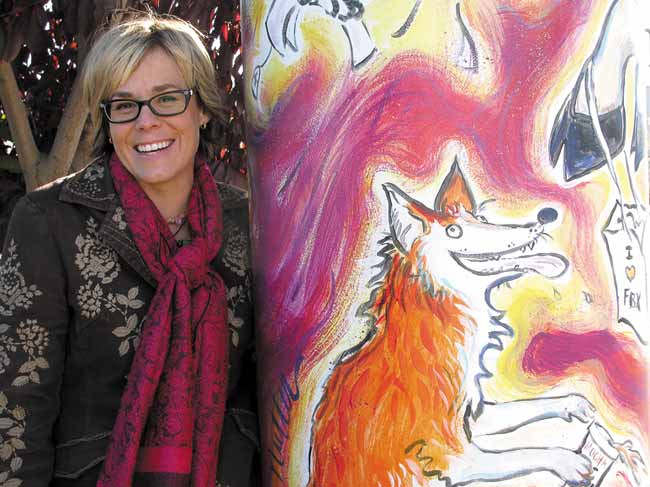 You can now score a major win for the public art aspect in downtown Fairbanks. Come Monday, 13 pipes that were once drab, white beacons of the mundane will be officially unveiled in their reincarnated statures.

The reinvented pipes are part of the “Art in the Heart: Paint the Pipes” project, an endeavor started by Project Fairbanks almost one year ago and quickly picked up and supported by the Downtown Association. The two groups joined forces, solicited Fairbanks artists and, about a year later, are unveiling the new works of art Monday with an official ceremony in Golden Heart Plaza followed by tours and a meet-the-artists event.

The pipes are technically owned by Aurora Energy and are used for ventilation for the massive heating system that runs under downtown Fairbanks. The Downtown Association and Project Fairbanks got permission to use the pipes as a public canvass, and from there, the venture took off.

“This is one of the most visible, splashy projects we have ever done,” Nordrum said.

Project Fairbanks is a relatively new organization formed within the past several years with the goal of promoting the city by using art and entertainment to bring positive awareness to downtown Fairbanks. The Downtown Association works toward the promotion, preservation and revitalization of downtown.

• The official unveiling and tour of “Art in the Heart: Paint the Pipes” is planned to coincide with the last day of the Downtown Market in Golden Heart Plaza, which lasts from 4-8 p.m. Monday.

• A brief ceremony acknowledging artists and sponsors will take place at 5:20 p.m. with tours immediately follow the ceremony. Visitors can join in a guided walking tour at 5:30 p.m. or tour the pipes on a Segway for free with EcoSeg Alaska on a first-come, first-serve basis beginning at 5:30 p.m. in the courthouse parking lot. Self-guided tours will be available throughout the night. Maps can be picked up from the Downtown Association of Fairbanks booth in the plaza.

• In addition to the pipe unveiling, the final Downtown Market will feature an Alaska Grown potato tasting with Pingo Farm and Chef at the Market with Chef Tim Frank of the Westmark Hotel.

"A moose calf and cow stopped by our house and had a drink from our grandkids' wading pool. The look on the calf's face is priceless!" Thanks to Dan King, of Two Rivers, for sending along this shot.