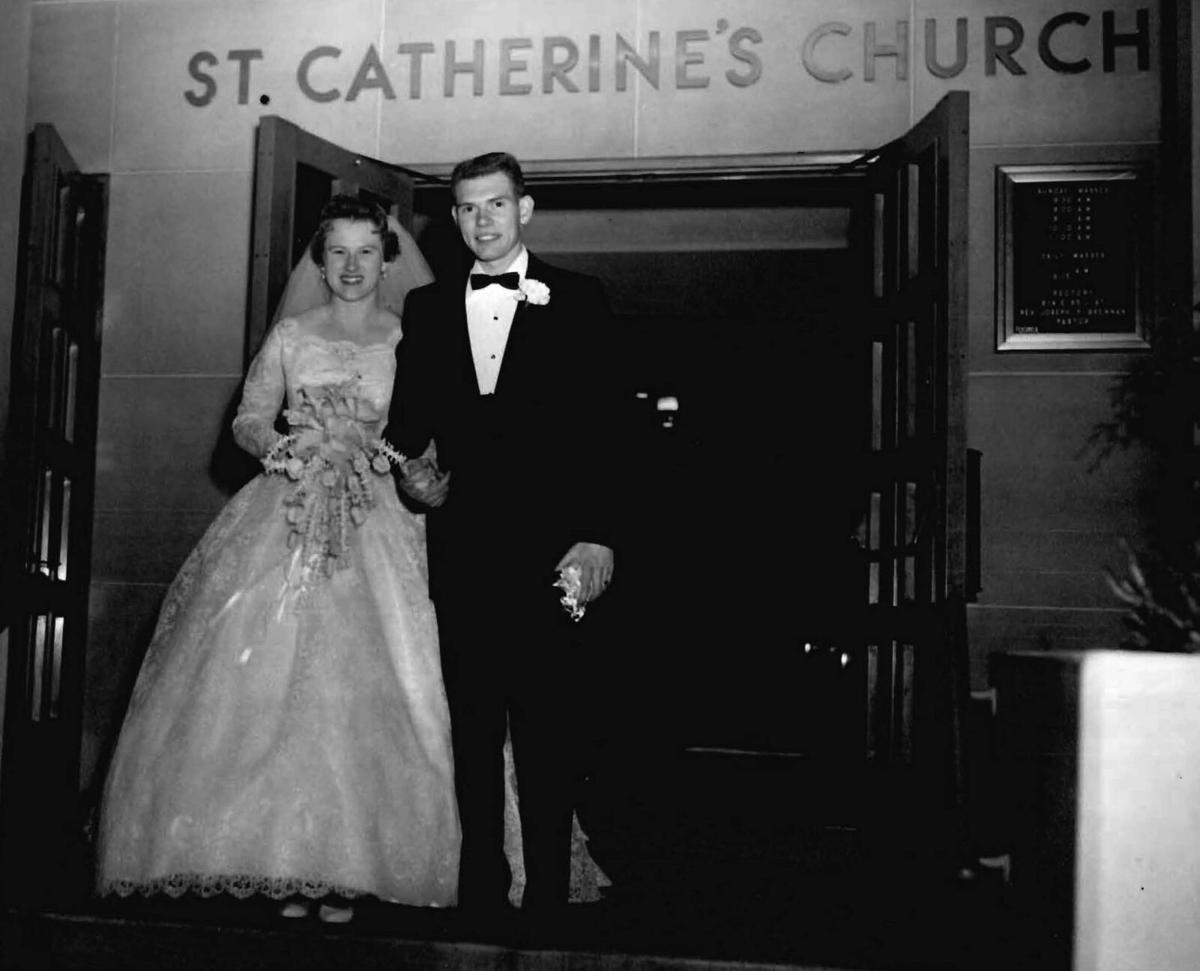 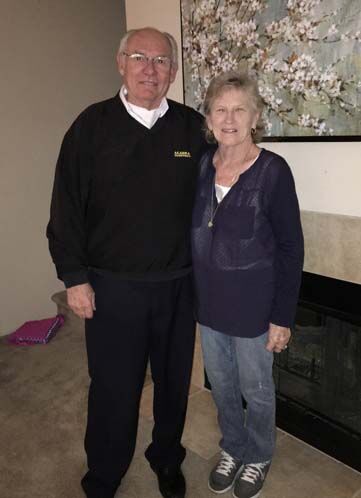 We accept many different kinds of announcements. Just click on the button below and submit a form.

Jim and Nancy Dieringer are celebrating their 60th wedding anniversary. The couple married on Dec. 28, 1960, at St Catherine Catholic Church in Seattle, Washington.

Jim and Nancy never miss a birthday party, sporting event or school production involving family members and many of their friends. Across the years, their weeks were filled with carpooling, practices, games and road trips. They are loyal supporters of local sports and attend most high school and college sport events.

Jim grew up in Fairbanks and Valdez and attended high school (Lakeside) and the University of Washington in Seattle. Nancy grew up in LaConner and Seattle and came to Alaska at age 9 (1950) and spent every summer in Cordova until 1960 with her father, who ran a salmon cannery.

They met in Seattle in 1958 when Jim was attending the University of Washington and Nancy was a senior in high school. After dating for two years, the couple married and lived in Seattle until June 1964, returning to Valdez each summer to work. Jim accepted a job as a certified public accountant with Peterson, Lorenz & Co in Fairbanks. Jim drove the Alaska Highway in April 1964 with their first child in a 1955 Chevy while Nancy flew to Fairbanks in June 1964 after with their newborn daughter. Their third child was born in Fairbanks in June 1966.

Jim and Nancy have spent the last 56 years together in Fairbanks. They love to be surrounded by family and friends, whether at their home in Fairbanks or their home at Harding Lake. Their doors are always open and everyone is welcome to visit.

Add an entry as

Keep it Clean. Please avoid obscene, vulgar, lewd, racist or sexually-oriented language.
PLEASE TURN OFF YOUR CAPS LOCK.
Don't Threaten. Threats of harming another person will not be tolerated.
Be Truthful. Don't knowingly lie about anyone or anything.
Be Nice. No racism, sexism or any sort of -ism that is degrading to another person.
Be Proactive. Use the 'Report' link on each comment to let us know of abusive posts.
Share with Us. We'd love to hear eyewitness accounts, the history behind an article.

Add an entry
Watch the guestbook. Stop watching this guestbook.

• Caroline Everts, of Fairbanks, made the dean’s list at Union College.

Offer a personal message of congratulations...

You'll find individual Guest Books on the page with each announcement. By sharing a positive thought you add happiness to the lives of those who are reaching a new life milestone. . .