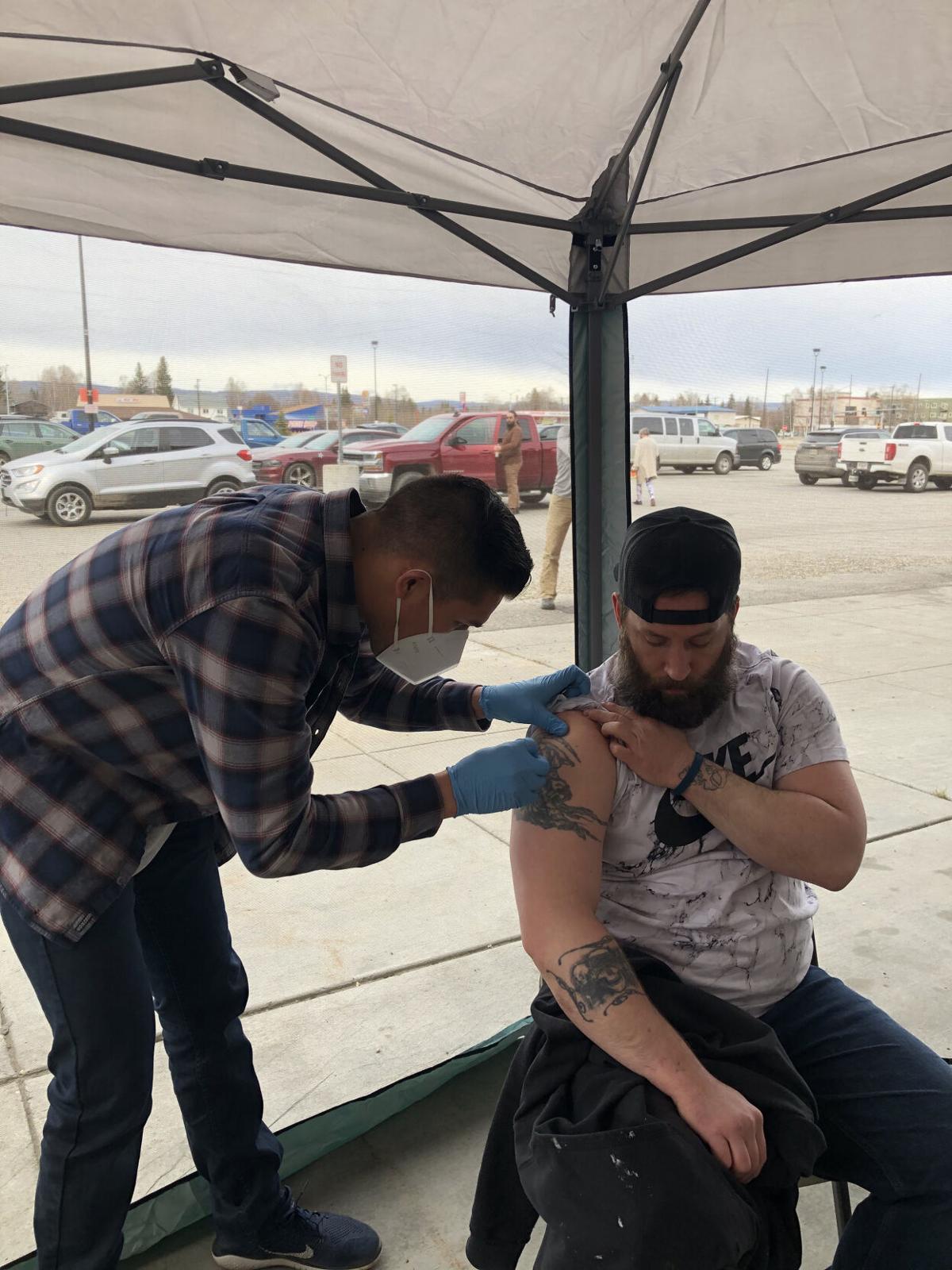 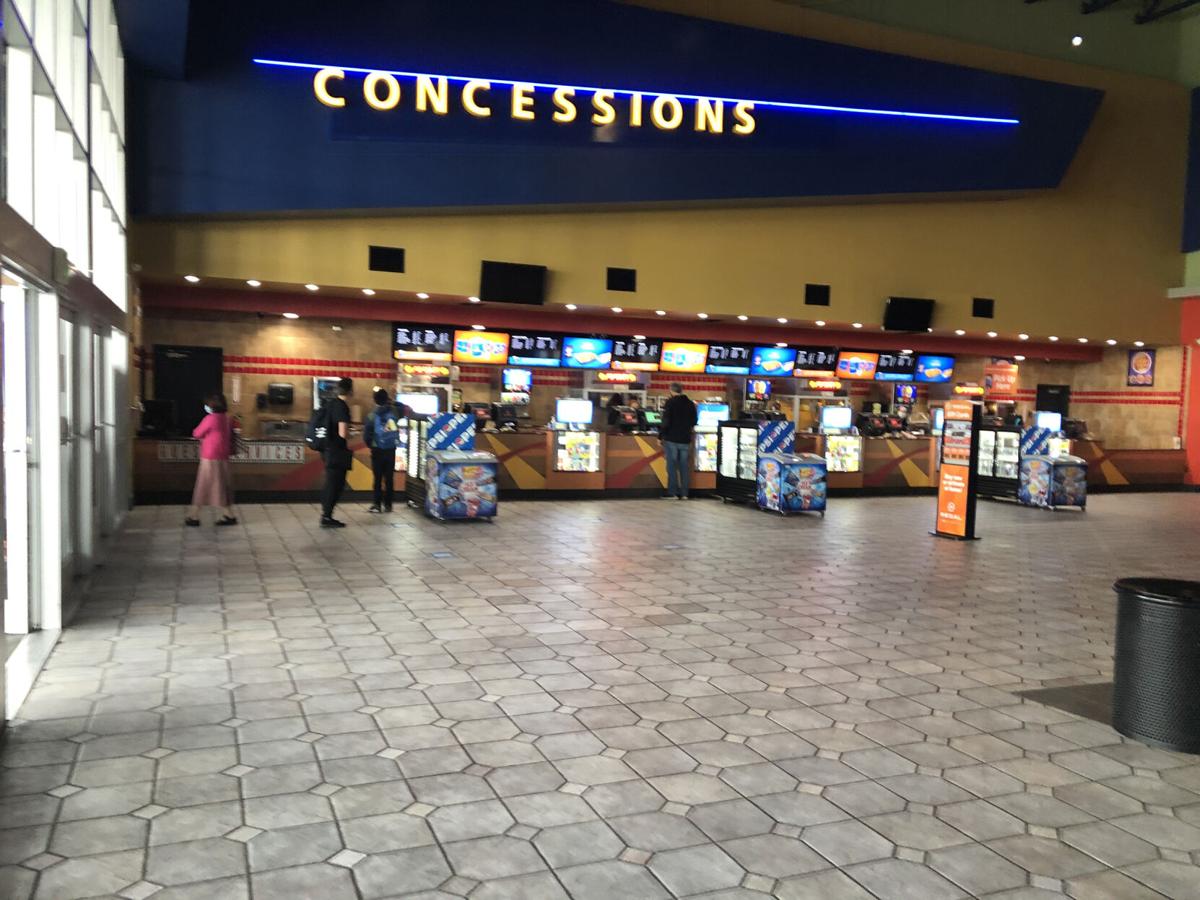 Opening day at Regal Goldstream and IMAX. They celebrated with a pop-up vaccine clinic.

Opening day at Regal Goldstream and IMAX. They celebrated with a pop-up vaccine clinic.

The Regal Goldstream & IMAX opened Friday with a twist. Movie goers could get the Covid-19 vaccine.

Showings included “Mortal Kombat,” “Godzilla vs. King Kong,” “The Unholy,” “Nomadland,” and “Minari.” For vaccines, they had Pfizer, Moderna and Johnson and Johnson.

Several dozen people joined the ranks of the vaccinated, while a steady trickle of people early Friday afternoon caught a flick. For a few hours, Fairbanks Mayor Jim Matherly DJed the event.

Cortez Holloway is a movie buff, and it was his first time at the movie theater in about a year.

The cinemas were closed last year due to the Covid-19 pandemic.

“I missed it. I am glad they are open. I missed the popcorn too,” he said. “I’m going to see every movie. I’ll be here tonight, and I’ll be here again tomorrow.”

Seeing “Minari” in the movie theater was a shot in the arm for Don Gray.

“I enjoyed it very much. It’s a real movie instead of watching a large TV screen,” he said.

Brandon Jackson used to go to the movies every month.

“I worked here in high school,” he said.

Some film releases have been delayed, and Jackson said he is looking forward to a summer of cinema.

“To finally get to see some of these movies is going to be nice,” he said.

Joseph Elspas and Devon Mataya were only interested in getting Covid-19 vaccines.

Mataya said some friends of his fell ill with the virus recently, and they told him that they wished they had gotten the vaccine.

According to the Regal Cinemas website, air intake is being increased in the theaters, which will be at 50% capacity. Face masks are required at all times except when eating or drinking.