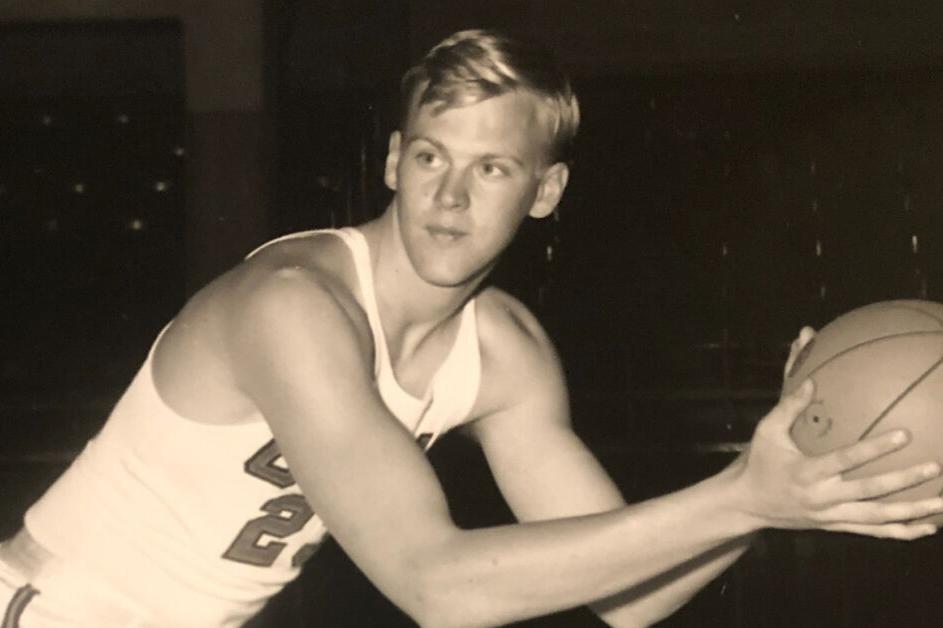 Lathrop graduate Gary Wilken, class of 1964, was a member of the 1966 Oregon State men's basketball team that qualified for the Elite Eight. 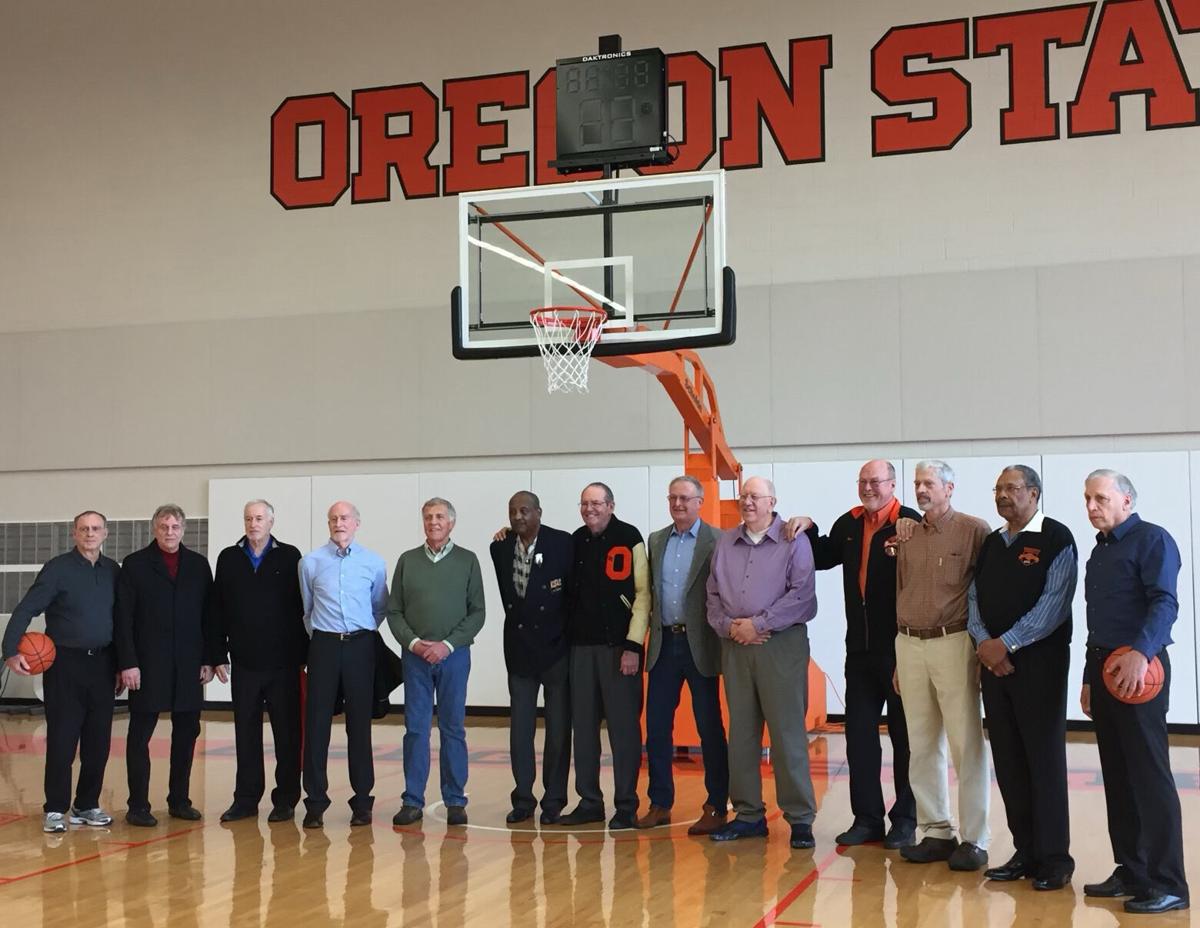 Lathrop graduate Gary Wilken, class of 1964, was a member of the 1966 Oregon State men's basketball team that qualified for the Elite Eight.

The Oregon State Beavers’ exciting run in the NCAA men’s basketball tournament came to an end on Monday with a 67-61 loss to Houston. Still, the run Oregon State enjoyed was one of the most exciting and unexpected trips we’ve seen in recent years.

Before that 1982 season, however, Oregon State had last advanced to the Elite Eight in 1966. That year, the Beavers ironically faced off against Elvin Hayes and Houston in the Sweet Sixteen before reaching the Elite Eight. For Fairbanksans, the 1966 Beavers featured a very familiar face on the team.

Or, as he jokingly says, a familiar face on the bench at least.

Fairbanks’ Gary Wilken, who prepped at Lathrop where his son Matt is now the boys’ head basketball coach, was a member of the 1966 Oregon State Sweet Sixteen team that defeated Hayes and the Cougars before falling to Utah. This year’s OSU run brought back great memories for Wilken, and while it ended sooner than he or any Beaver fan would’ve liked, he was still proud to represent the orange and black.

“I was proud to be a Beaver (on Monday),” Wilken said. “Am I disappointed? Yeah, but is it a sore spot? No. I was proud of the team ... It’s been fun to converse with some of my teammates as they had some memories from a time long, long ago. It was fun.”

“Today is a far different level of basketball than the level I participated in,” he said. “It’s a whole new game and a whole new world. I rode the bench a lot and in this day and age I wouldn’t get near the bench. I’d be in the back row somewhere. The talent that you see today is far beyond what I experienced.”

“We were relevant and we dogged it out to surprise people just as much as this year’s team did,” he said.

Not to mention the Beavers had to get past a future Basketball Hall of Fame player in Hayes to do it. Wilken said it was Utah, led by future seventh overall pick in the 1966 NBA Draft Jerry Chambers, who ended up being OSU’s undoing.

“We knocked off Elvin Hayes by triple teaming him,” Wilken said. “He was in the Lew Alcindor (better known as Kareem Abdul-Jabbar) category as that kind of player. We knocked him off and then Jerry Chambers came along and poured in forty points for Utah so they went off to the Final Four along with Penn State, Texas Western and Kentucky.”

Texas Western, now known as UTEP, ultimately won the ’66 NCAA Championship with an all-black starting lineup, the first team to do so. They ultimately made a movie about the ‘66 Texas Western team, 2006’s Glory Road. Needless to say, Texas Western got most of the attention for their run that year.

Still, the ’66 run was a memorable one for OSU, particularly because of what happened next in college basketball.

Abdul-Jabbar arrived at UCLA and the Bruins went on to dominate the PAC-12, winning seven consecutive National Championships and eight of the next nine. Adding to the irony, UCLA has now reached the Final Four this year on an improbable run of their own. Wilken isn’t worried about UCLA dominating the PAC-12 for another decade like last time, though. He’s confident that Oregon State is heading in the right direction.

“It’s fun to look back but we’re a lot better today than we were back then,” he said. “We tell each other that. It was a lot of fun.”

San Diego Padres Fernando Tatis Jr. forces out Elias Diaz of the Colorado Rockies as Raimel Tapia is safe at first base in the 3rd inning on Wednesday, Sept. 9, 2020.