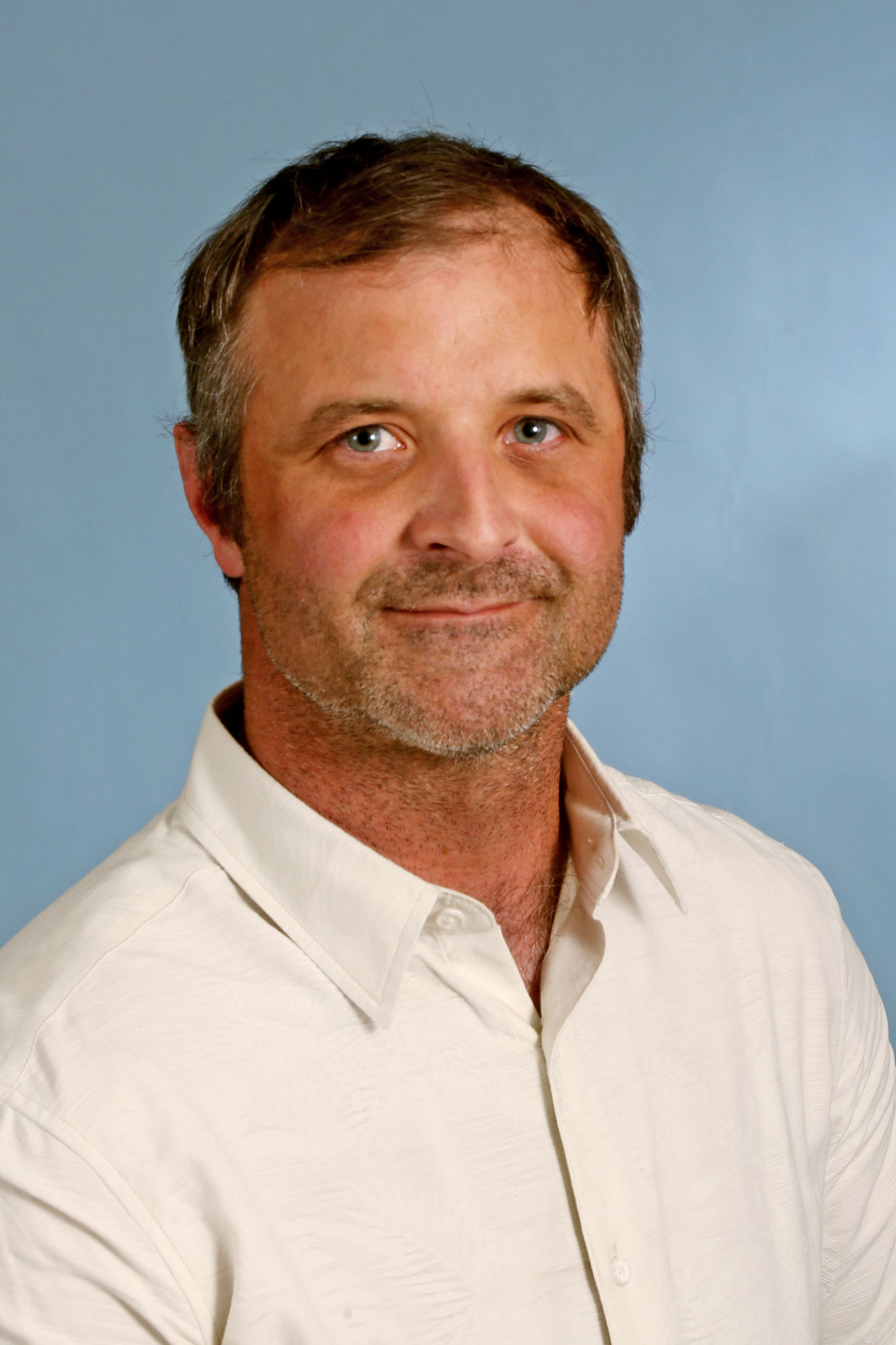 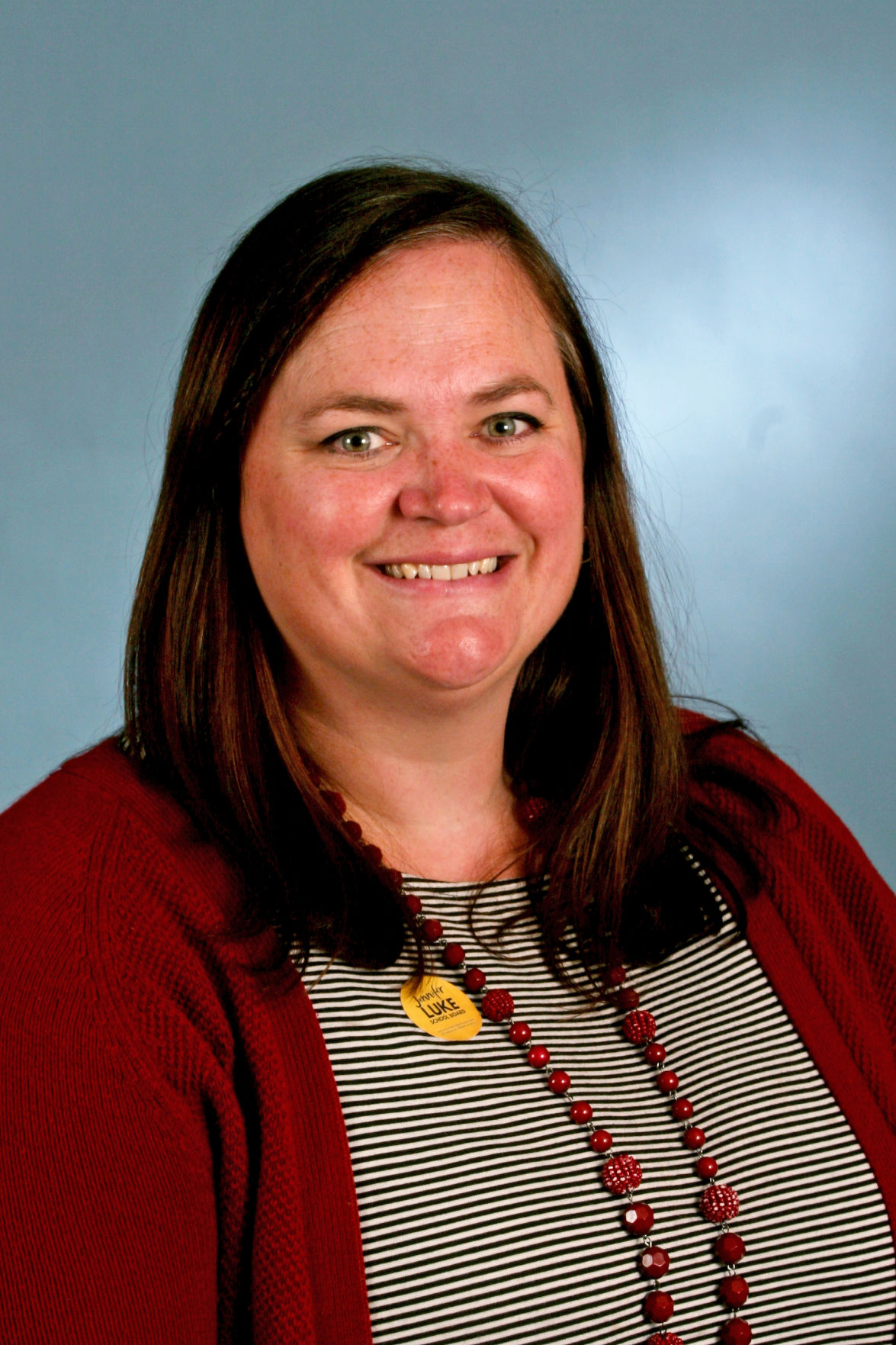 Matthew Sampson was the victor of a three-person race for school board Seat C, with 4,921 votes, or 45.36%. Sampson is a crane operator and a married father of three children, all going to school in the district.

Runner-up for the seat was university professor Brandon Boylan, with 4,202 votes, or 38.73%. Following Boylan was Kimba Manning, a Costco employee and the final candidate for Seat C, with 1,613 votes, for 14.87%.

There were 113 write in votes.

Sharon McConnell, who previously held Seat C, was honored by the school board on Tuesday night. McConnell will continue working with the board until the end of her term but will be absent from meetings during the week of Oct. 14-19, as she will be assisting with the Alaska Federation of Natives Convention.

There were 131 write in votes.