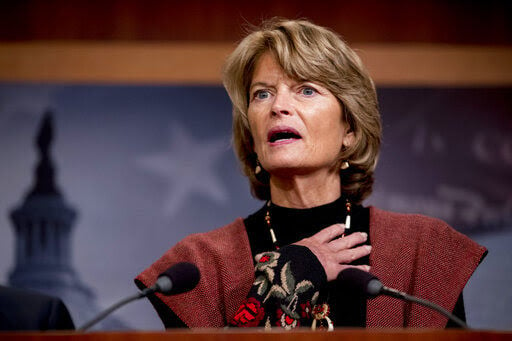 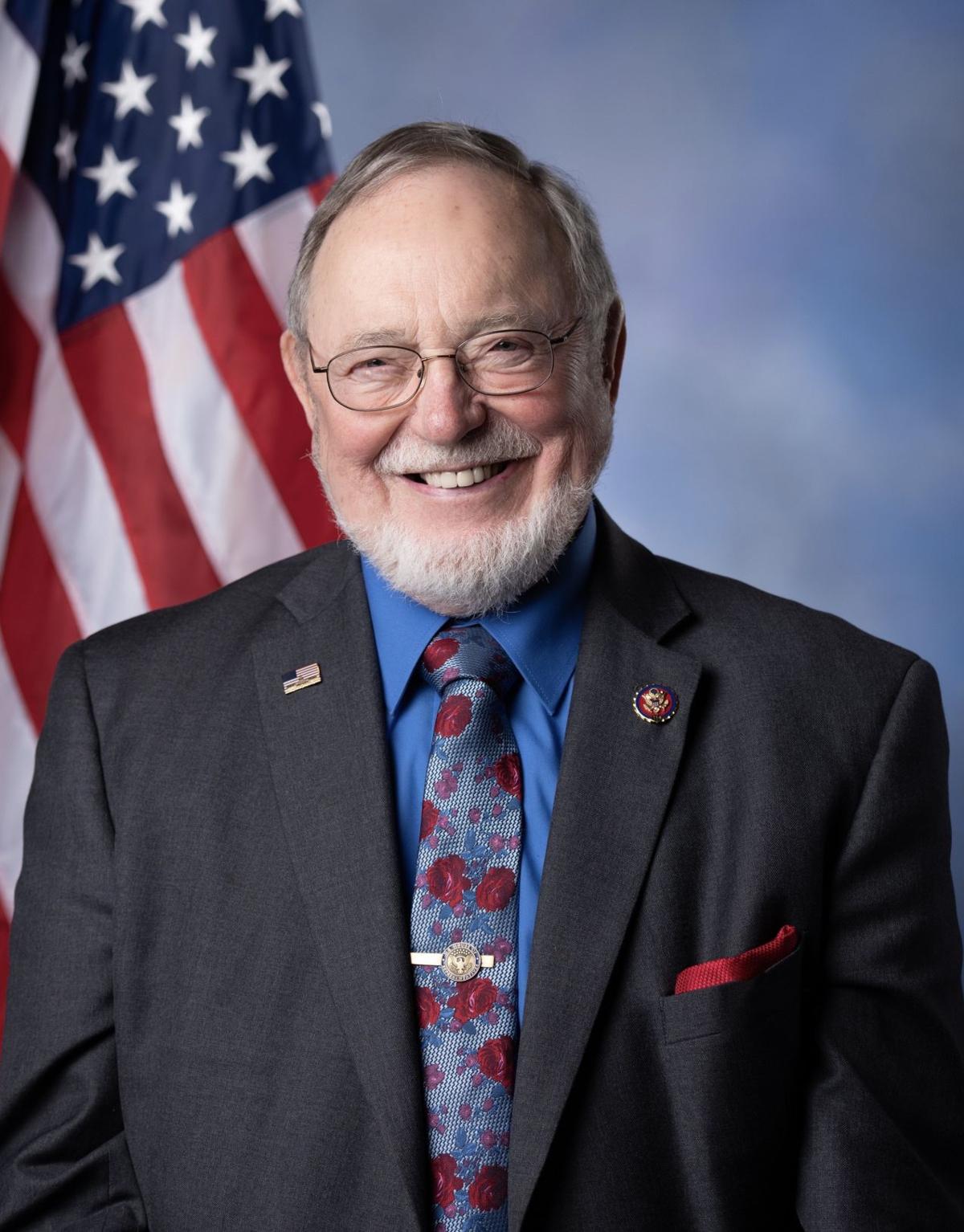 Updated 6:26 p.m.: Two of Alaska's three Republican members of Congress on Saturday acknowledged the victory of Democrat Joe Biden in the presidential race.

Rep. Don Young and Sen. Lisa Murkowski each referred to Biden as president-elect in statements Saturday while also referring to ongoing vote counts in some states and legal filings by President Donald Trump’s campaign.

“Today, a long, hard-fought, and contentious presidential election appears to be behind us,” Young said in a statement released early in the day by his office. “Although there are still votes to be counted, and potential legal cases to be heard, former Vice President Joe Biden has won the election.”

“We may come from different parties, but I wish the president-elect well in what will no doubt be the most challenging chapter of his political career,” Young said.

Murkowski, in a statement from her office after Biden concluded his evening victory address to the nation, offered her congratulations to Biden and Vice President-elect Kamala Harris.

“While we may not always agree, I will work with them to do what is right for Alaska — just as I will continue to emphasize collaboration and bipartisanship with my colleagues in a narrowly divided Senate,” she said.

Young and Murkowski also briefly praised Trump for his time in office and his policies regarding Alaska, though they were not specific.

Young said President Donald Trump has been a “tremendous ally for Alaska” and that he thanks Trump “for his service on behalf of our nation.”

“He ran a strong campaign, and poured his passion into working on behalf of the American people,” Young said.

Murkowski referred to Trump, Vice President Mike Pence and the administration as a whole, saying “Alaskans appreciate their work on our behalf.”

“This pandemic has severely damaged our economy, and too many Alaskans have been left wondering if their businesses will stay afloat, how they will pay rent, and if their children will ever return to school,” he said.

Young also said that Biden’s win was not a landslide and that the GOP will control the Senate — even though each party now holds 48 seats and two seats in Georgia are heading to a January runoff that could decide control of the chamber. He noted that Republicans gained in the House, which will remain under Democratic control.

“I call on President-elect Biden to listen carefully to those who did not vote for him,” Young said. “But I can assure you that in Congress, I will do as I have always done: stand up and fight for Alaska.”

“I will be honest, President-elect Biden and I will have significant disagreements on the direction of our country, particularly when it comes to our economy and American energy independence,” Young said.

Young also said he understands “there are many disappointed people in Alaska and across our country today.”

“But America is resilient, and every four years we go to the polls to elect a commander in chief and transfer power peacefully,” he said. “Choosing a direction for our country through the polls, and not through violent protests or riots is the American way. It is time to put the election behind us, and come together to work for a better tomorrow for our nation.”

Murkowski, who faces reelection in 2022, said a peaceful transfer of power “is fundamental to our system of democracy and ultimately honors the American people.”

“Honoring their choice in who leads has always defined us and is the source of our exceptionalism,” she said. “We must uphold that legacy, focus on bridging our divisions, and meet our challenges together as Americans.”

Republican Sen. Dan Sullivan, who is awaiting the outcome of the November vote, will make a statement Sunday, according to an aide. Alaska's remaining ballots, estimated at about 100,000, will not be counted until Tuesday.