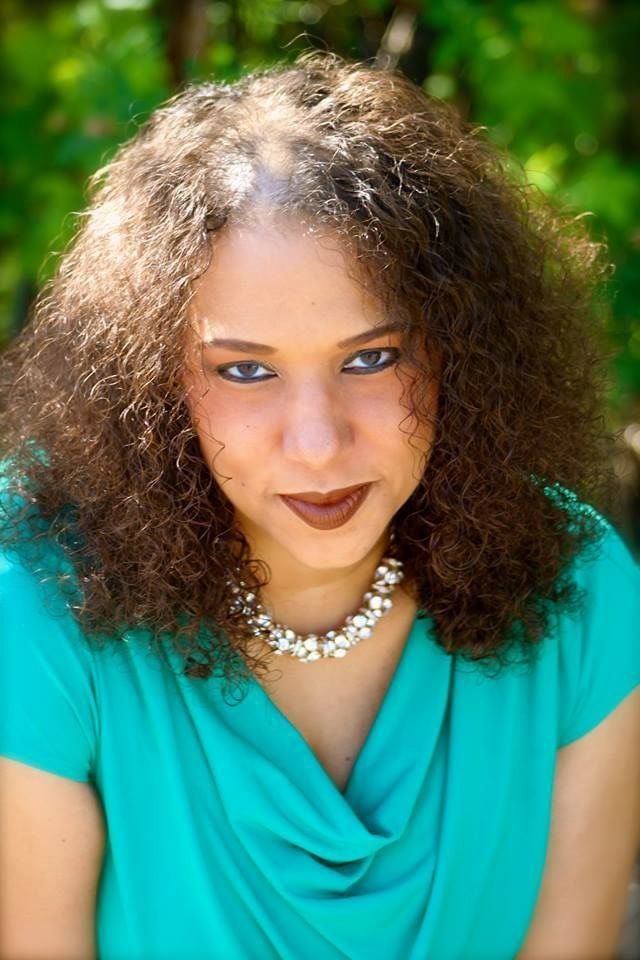 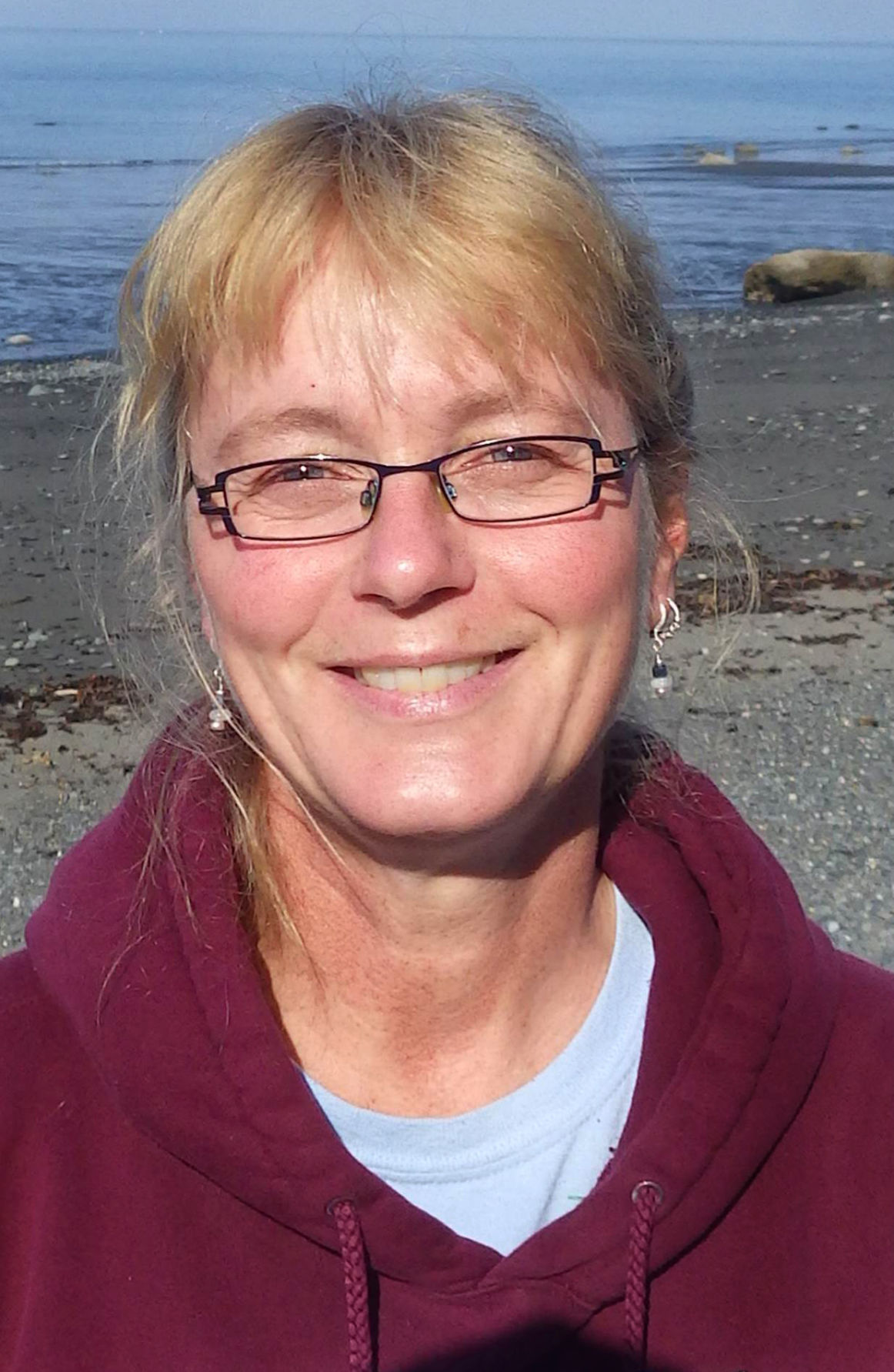 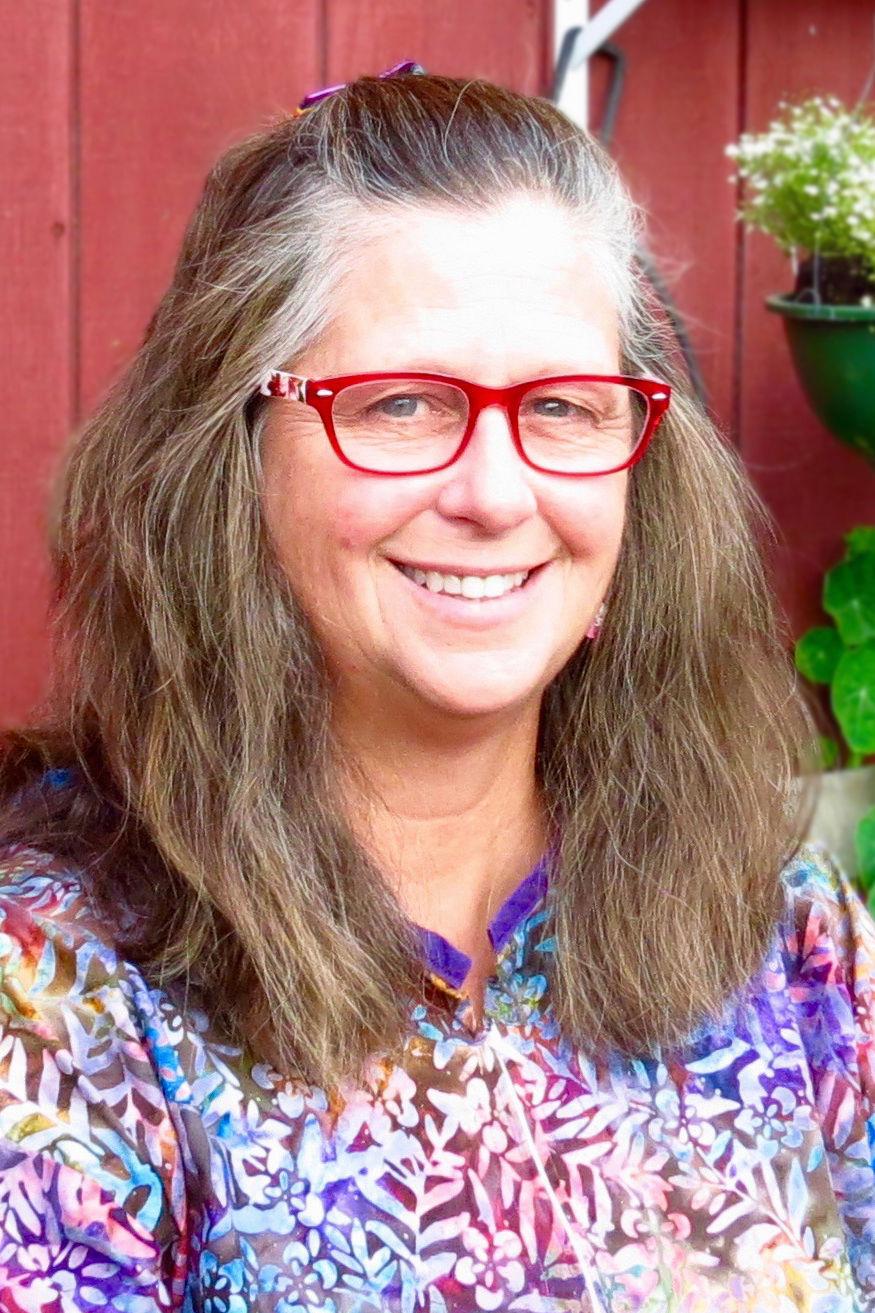 Three women who have worked with the University of Alaska Fairbanks since the early 2000s have been named as recipients of the 2020 Emil Usibelli Awards.

The Usibelli Awards were established by Usibelli Coal Mine in 1992 and are given annually. Those who receive the awards are recognized for their contributions to the university. Award winners were announced via a news release Friday.

The Distinguished Research Award goes to Katrin Iken, marine biology professor at the College of Fisheries and Ocean Sciences. She is part of an externally supported research program on Alaska’s ocean ecosystems and the changing climate. Iken has taught at UAF since 2002 and has published more than 100 peer-reviewed articles.

The Distinguished Service Award for the year is Jaunelle Celaire, professor of voice with the Department of music. Celaire is chair of the music department and has taught at UAF since 2003. She is conductor of the Choir of the North, artistic director and voice teacher for the Fairbanks Summer Arts Festival Opera Program and UAF Summer Music Academy.

Each winner was nominated, then reviewed by a committee of faculty members, students and the UA Foundation board. Winners each receive $10,000.

The 2020 award recipients will be honored at the UAF Blue and Gold celebration Feb. 8.